Television actress, Ankita Lokhande had tied the knot with her longtime boyfriend, Vicky Jain, on December 14, 2021. Starting from their mehendi, sangeet, engagement to their wedding pictures, every moment had created a huge buzz on social media at that time and are still doing rounds. For the unversed, Ankita Lokhande had met her beau, Vicky Jain, at the lowest phase of her life, when she was getting back on her toes after her breakup with the late actor, Sushant Singh Rajput. However, the duo soon became lovers from being best friends, and now they are sharing the marital bond.

One thing that had etched a special place in millions of hearts is the much-in-love couple, Ankita and Vicky's unconditional love for each other, which was evident through their happy and smiling faces. On December 13, 2021, Ankita Lokhande and Vicky Jain had hosted a grand sangeet ceremony. Their entire clan had shown their best dance steps, and Ankita's mother had also made sure to dance her heart out.

Next Read: Newly-Married, Farhan Akhtar And Shibani Dandekar Groove Together At Their Christian Wedding [Video]

A few moments ago, Ankita Lokhande took to her IG handle and shared some unseen pictures with Vicky Jain from their sangeet ceremony. It perfectly defines the couple's emotions and excitement during their pre-wedding ceremonies. In the pictures, Ankita can be seen wearing a white lehenga with mirror work on it, and on the other hand, Vicky donned a white shirt paired with a heavily embellished jacket and a black bow. Together the couple looked gorgeous. Along with the pictures, Ankita captioned a mushy line for her husband, Vicky Jain, which can be read as: 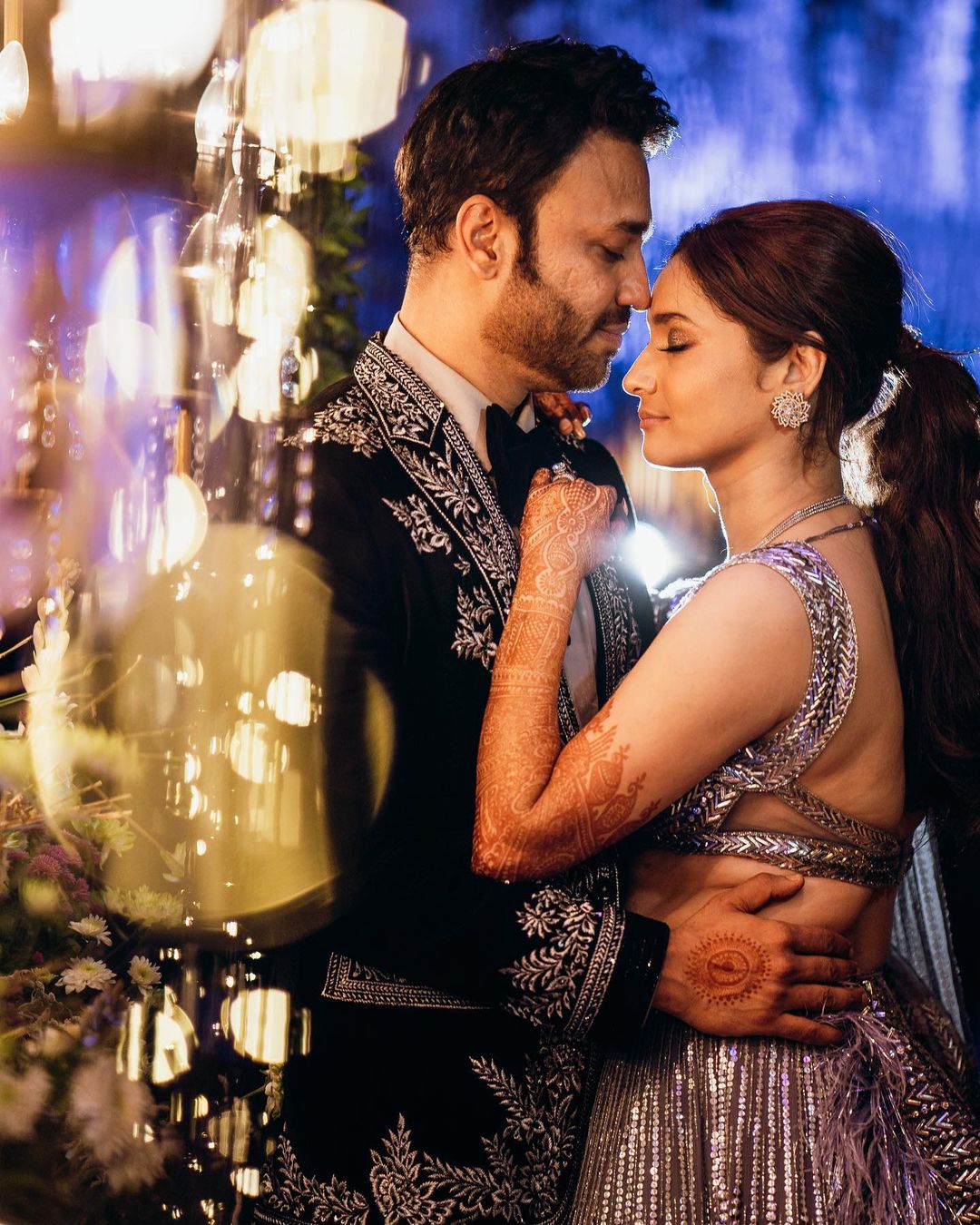 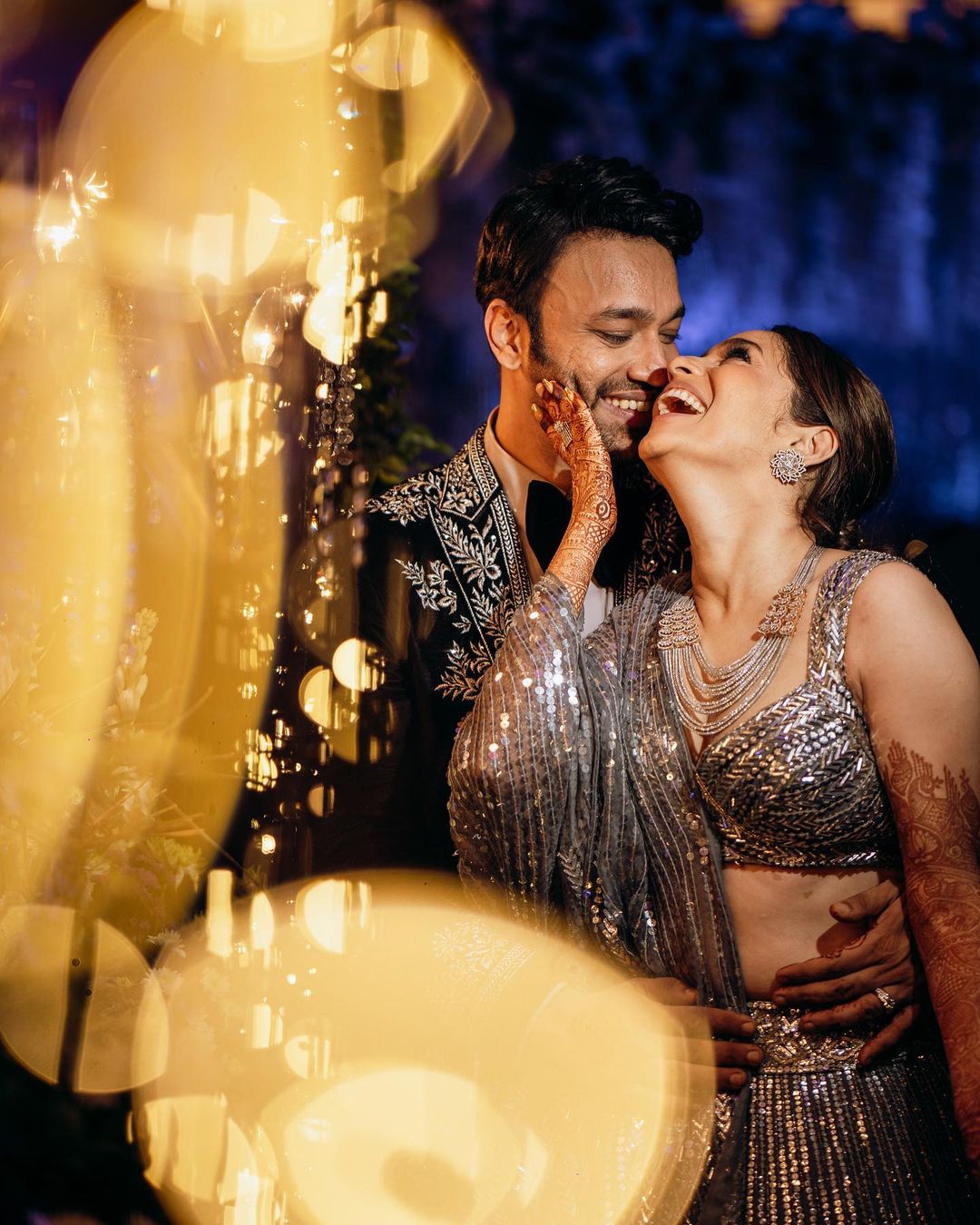 Since her wedding, Ankita Lokhande has been performing all customs of a bride with utmost care and sensitivity. On January 15, 2022, Ankita had reposted a series of pictures from her first Makar Sankranti celebration at her home. Ankita's house had been decorated with kites and flowers. The actress herself had looked gorgeous in a black silk saree with a red and golden broad border and had completed her look with green bangles, mangalsutra traditional jewellery made out of grains.

Next Read: Kajol Wishes 'Saasu Maa', Veena Devgan On Her Birthday With A Cute Picture, Pens An Emotional Note 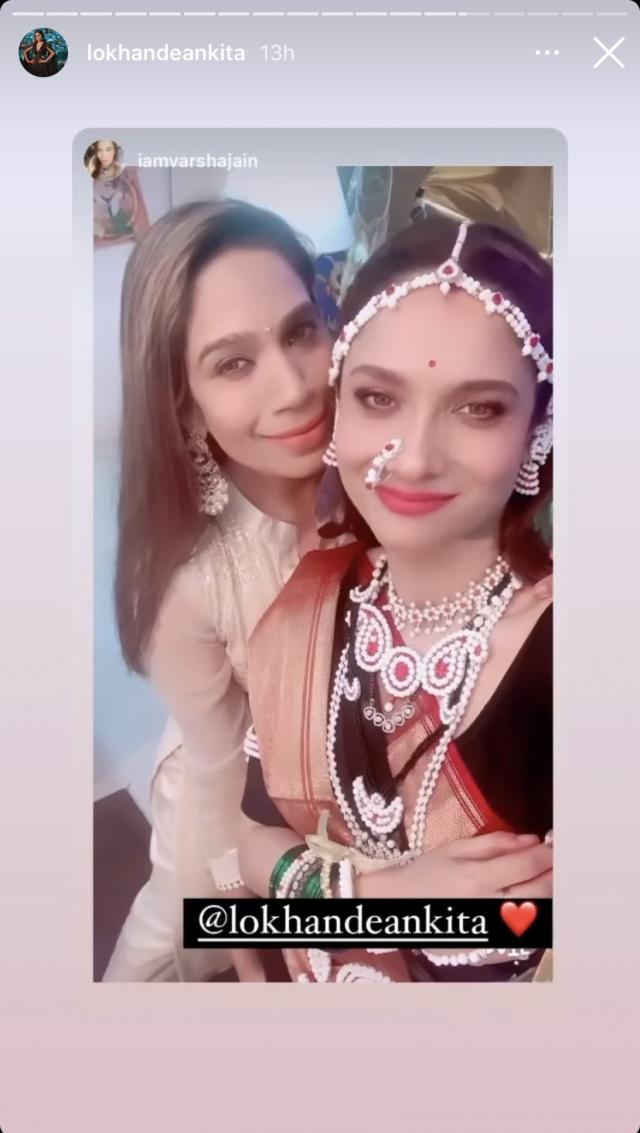 On February 3, 2022, Ankita had taken to her Instagram handle and had shared glimpses of how her mother-in-law and sister-in-law had welcomed her at their home in Bilaspur. In the video, we could see her mother-in-law gifting her a saree. Ankita had posed with the two special ladies of her life in the pictures. Alongside it, she had written:

"Mamma and bhabhi, thank you for making this trip to Bilaspur so memorable." 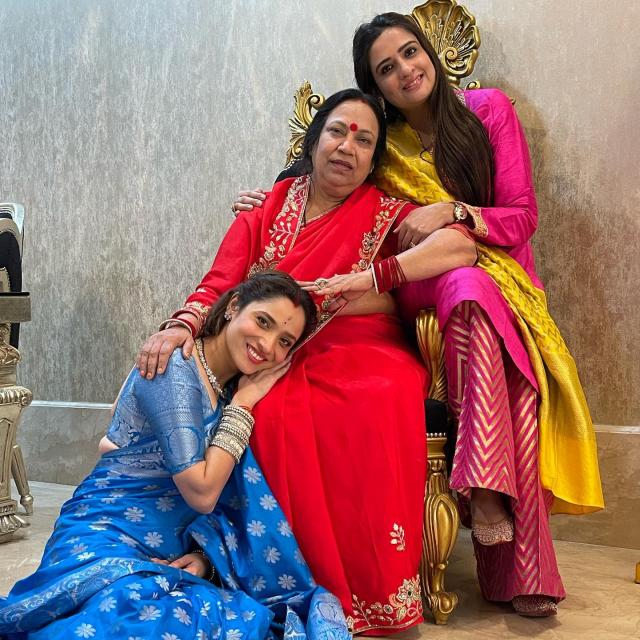 In an interview with the Hindustan Times, Ankita Lokhande had opened up about her marriage with Vicky Jain and had revealed the real reason for tying the knot with him. The actress had also added that she and Vicky had partied for three days after their marriage and had admitted that they just wanted to spend the money. On being asked about the change in her life after the wedding, Ankita had answered that there was no such change. She had said:

"I got married so I could party. You know we partied for three days? We just wanted to spend that money. I do not think there is a change. What change do people expect? I do not know, nothing has changed for me. It also depends on how you look at it. Some people take it very seriously. It is not a responsibility to fulfil, it is just about happiness. We are happy, and that is all that matters." 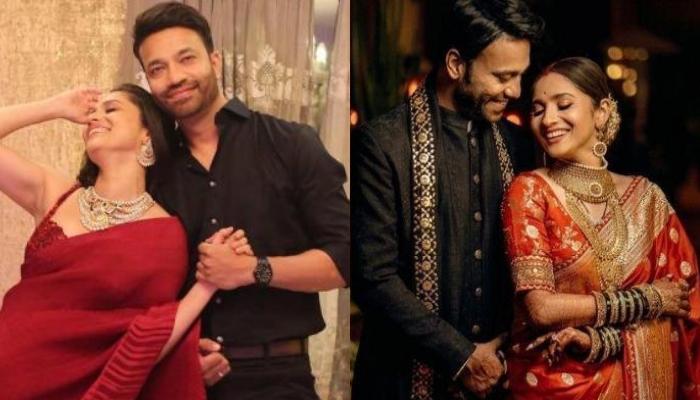 We are already drooling over Ankita Lokhande and Vicky Jain's unseen pictures. What about you? Let us know.

Next Read: Vikrant Massey Shares Photos From His Wedding With Sheetal Thakur, Pens A Note Of Their Love Journey