Ankita Lokhande had dedicated a special dance performance to the love of her life, Vicky Jain and was seen overwhelmed with emotions. Check out the video of her dance inside!

Ankita Lokhande and Vicky Jain had tied the knot on December 14, 2021. Their mehendi, sangeet, engagement and wedding had created a huge buzz on social media. Throughout the wedding festivities, one thing that we all were falling for again and again was Ankita and Vicky’s unconditional love for each other, which was quite evident through their happy and smiling faces.

On December 13, 2021, Ankita Lokhande and Vicky Jain had hosted a sangeet ceremony for their family and friends. From Kangana Ranaut to Amruta Khanvilkar, we had spotted many renowned personalities attending the pre-wedding celebrations. The then-bride-to-be, Ankita had stunned in a silver sequined Manish Malhotra lehenga and Vicky had worn a black velvet suit with silver embroidery on it. A few days back, Ankita had shared the pictures from the same and had written:

“To be fond of dancing was a certain step towards falling in love with you.” 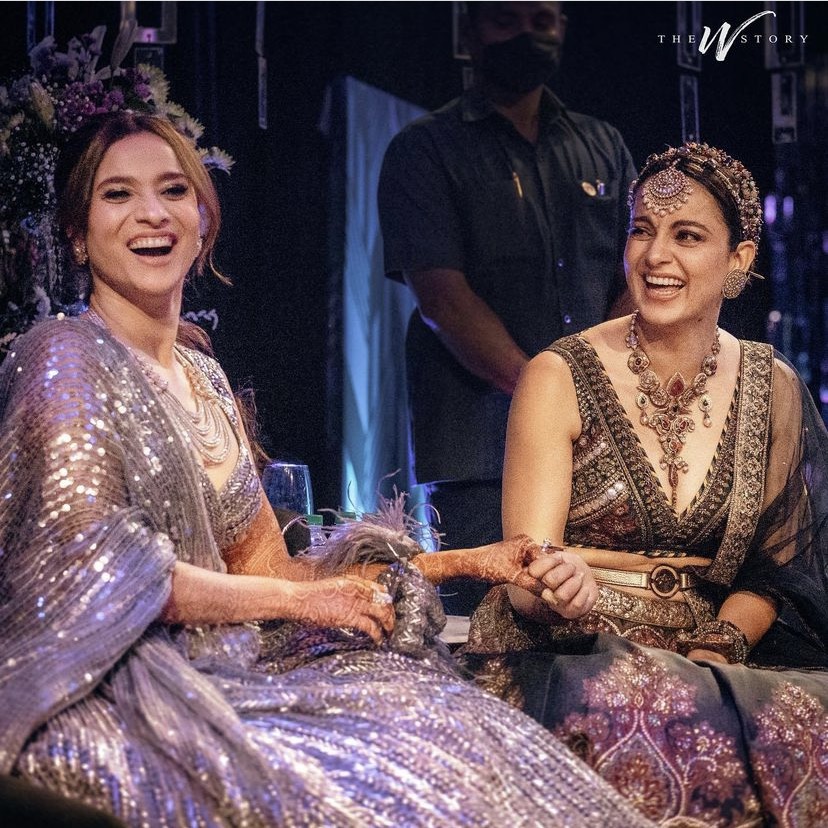 A while back, we got our hands on an unseen video from Ankita and Vicky’s sangeet ceremony and it perfectly defines a new bride’s emotions in it. In the video, Ankita can be seen wearing a white lehenga with mirror work on it and her tribute to Vicky got us emotional too. Ankita can be seen overwhelmed while dancing on the song, Tujhme Rab Dikhta Hai from the film, Rab Ne Bana Di Jodi. Later, she can be seen dancing around a picture of her and Vicky from their pre-wedding puja and it had hit the right chords in our hearts. Check out:

Ankita Lokhande was truly a Dabang bride and she had given an elaborate dance performance on her sangeet function. Not just Tujhme Rab Dikhta Hai, Ankita had also danced on other peppy songs and an International song, Love Me Like You Do. She had bared her heart out for her beau, Vicky. On December 17, 2021, Ankita had shared pictures from her swaglicious performance at her sangeet ceremony, looking like a stunner. Sharing a series of pictures, Ankita had captioned them as: 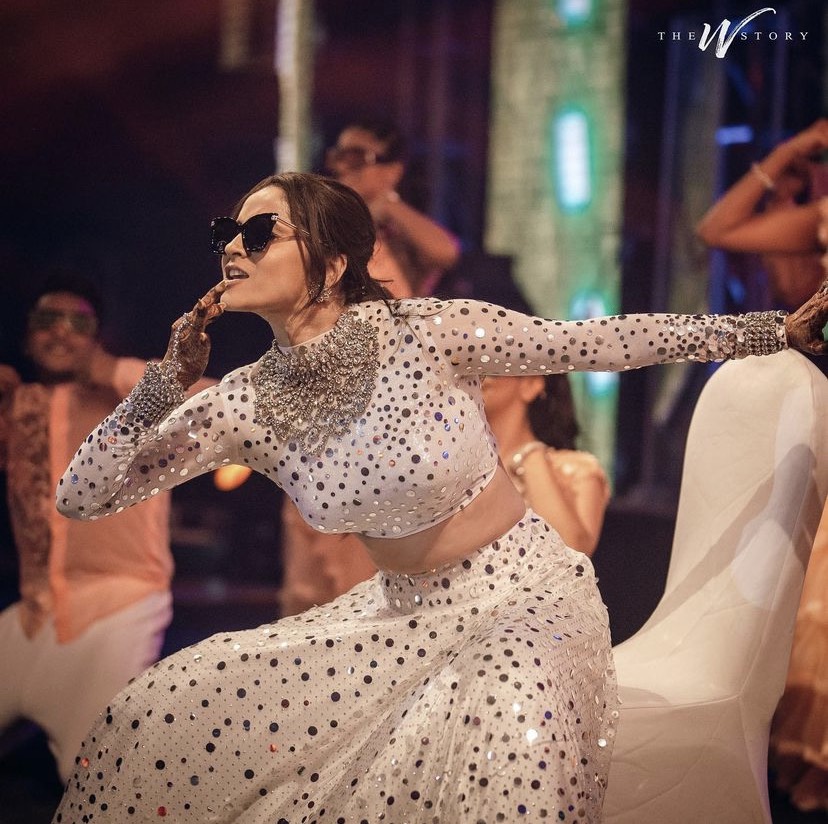 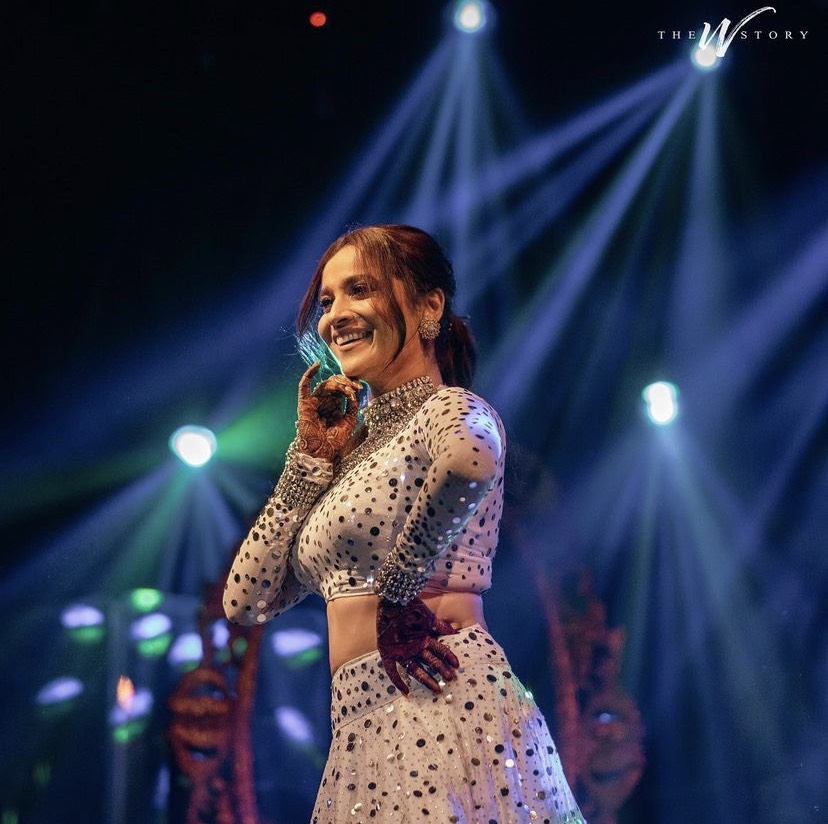 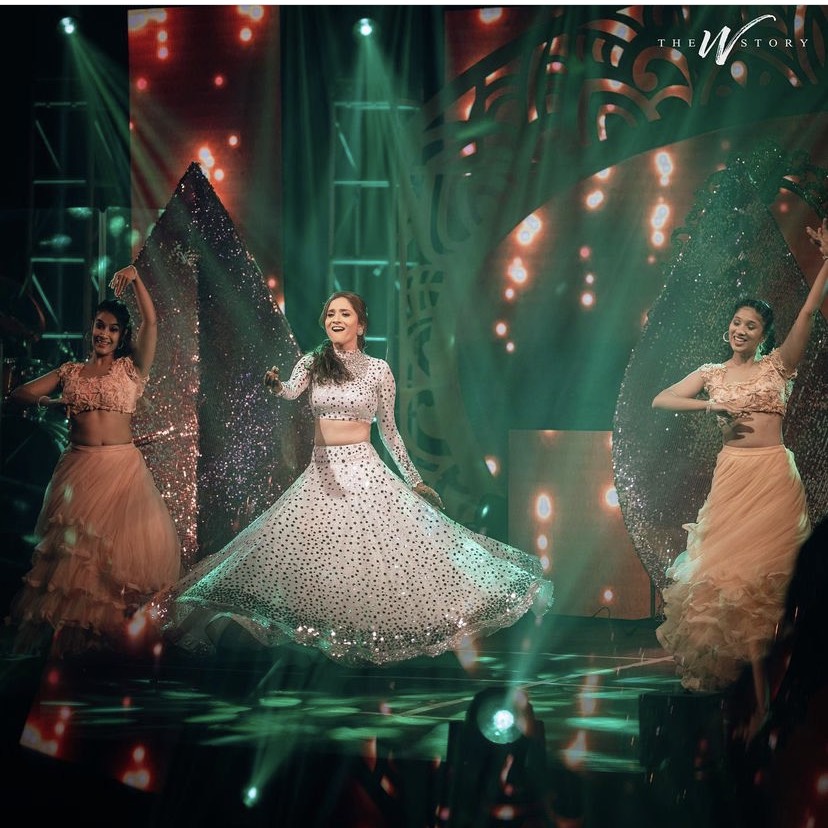 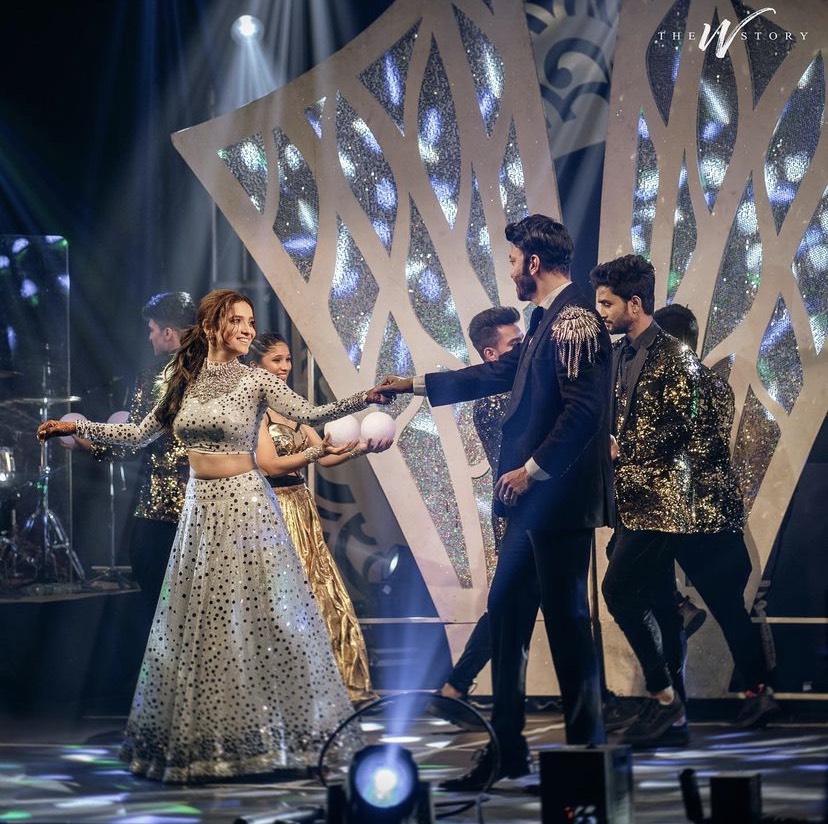 In a conversation with ETimes TV, Ankita’s BFF, Mrinalini Tyagi had talked about how the now-new bride was planning for her wedding for the last two long years. Stating that from what to wear to who will perform on her sangeet, Ankita was clear about everything well in advance. She had said:

"I was going through mixed feelings seeing Ankita as the bride. Ankita has been planning this wedding for two years and we all were in it. We have had sleepless nights thinking about it. From deciding that we would have Badshah from sangeet to what she will wear for the functions. And see Badshah actually performed. I am very happy for her. I even clicked a picture during Haldi which is very similar to a picture from Pavitra Rishta days." We love Ankita Lokhande’s love-filled tribute for Vicky Jain! What about you?

Next Read: Vicky Jain Gets Possessive As Karanvir Bohra Flirts With Ankita Lokhande, Asks Him To Back Off