Bollywood actor, Anil Kapoor distributes sweets to the media and paparazzi gathered outside his Juhu bungalow, where his daughter, Rhea Kapoor got married to Karan Boolani in an intimate wedding.

One of the most underrated celebrities of the entertainment industry, Rhea Kapoor, is the one who had turned her sister, Sonam Kapoor into a millennial influencer. She is not just a style maven or another 'Kapoor', but she is the mind and soul behind some of the hit films such as Veere Di Wedding, Khoobsurat and Aisha. The young beauty is once again in the headlines after she tied the knot with her longtime boyfriend, Karan Boolani on August 14, 2021, in a low-key wedding ceremony.

The speculations about Rhea and Karan's wedding had kick-started after media had spotted some activities outside her father, Anil Kapoor's Juhu bungalow. Videos and pictures of Rhea Kapoor and Karan Boolani leaving the Juhu residence after their wedding ceremony had created a storm on the internet. While the groom, Karan Boolani could be seen wearing a golden kurta with a red bandhani dupatta, his bride, Rhea could be seen in a red outfit.

Recommended Read: Independence Day: When Wives Of Martyred Soldiers Joined The Indian Army In Memory Of Their Husbands 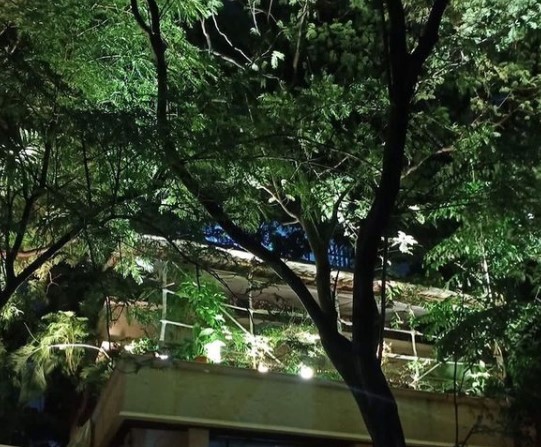 After Rhea Kapoor and Karan Boolani's intimate wedding ceremony, an emotional Anil Kapoor was seen distributing boxes of sweets to the media and paparazzi gathered outside his Juhu residence. The actor thanked everyone for their immense love and told them to shower their blessing on his daughter, Rhea and son-in-law, Karan. The calm and little pauses in the doting father's voice clearly tell us the kind of sentiments he was going through after Rhea's vidaai. Rhea and Karan have dated each other for 13 long years, and their wedding was indeed a mere formality for their families. On March 5, 2020, when Rhea Kapoor had turned a year older, her doting boyfriend, Karan Boolani, had posted the sweetest wish for his ladylove. He had taken to his IG handle and had shared some lovely pictures from their memory lane. Along with the pictures, he had penned a cute note which could be read as "Happy birthday... thank you for putting up with me too #partytime #pizzatime." 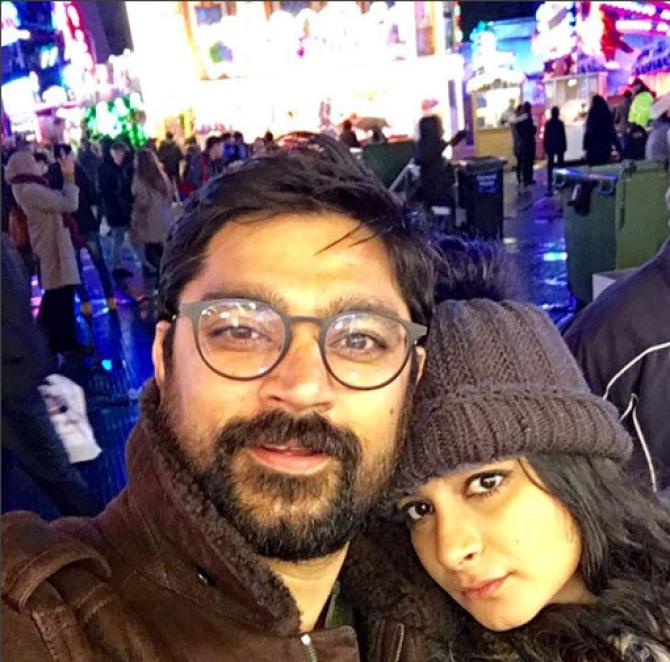 On September 29, 2020, Rhea Kapoor had taken to her IG handle and had shared some lovely throwback pictures with her boyfriend, Karan Boolani. In the pictures, the love birds had looked happy as they could be seen spending some quality time with each other amidst their hectic work lives. Along with the pictures, Rhea had penned a sweet note for Karan, and it could be read as "Side by side since 2009. #thatsmybestfriend." 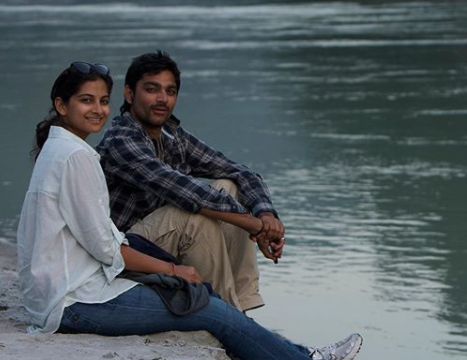 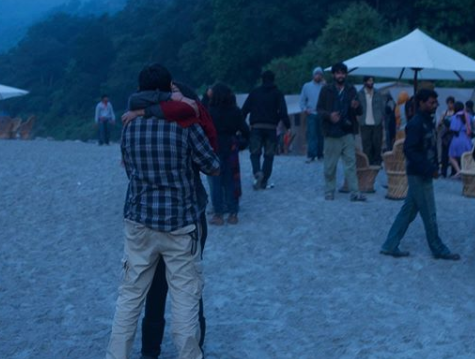 Rhea Kapoor and Karan Boolani had looked unrecognisable in the pictures, and it was her brother, Harsh Varrdhan Kapoor's comment that was simply unmissable. On Rhea and Karan's throwback pictures, Harsh Varrdhan had written, "Loads of calories consumed."

On October 6, 2019, Rhea Kapoor had taken to her Instagram handle and had wished Karan Boolani on his birthday by sharing some of their unseen pictures. She had captioned the pictures with a birthday wish and had worded it as "Thanks for putting up with me @karanboolani. happy birthday, #happybirthdayboo." 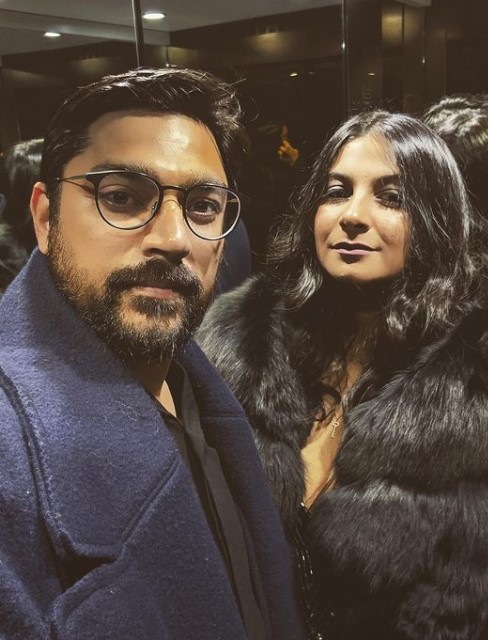 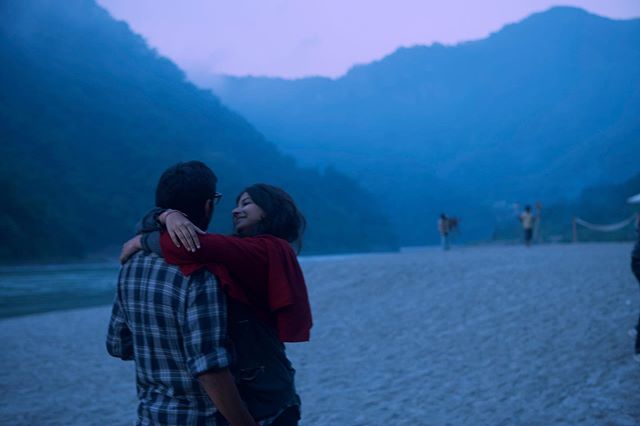 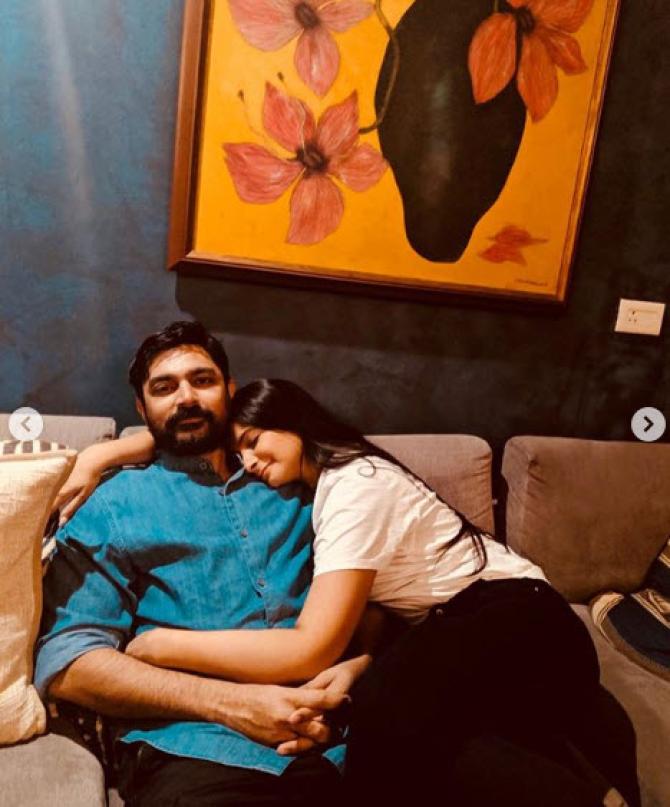 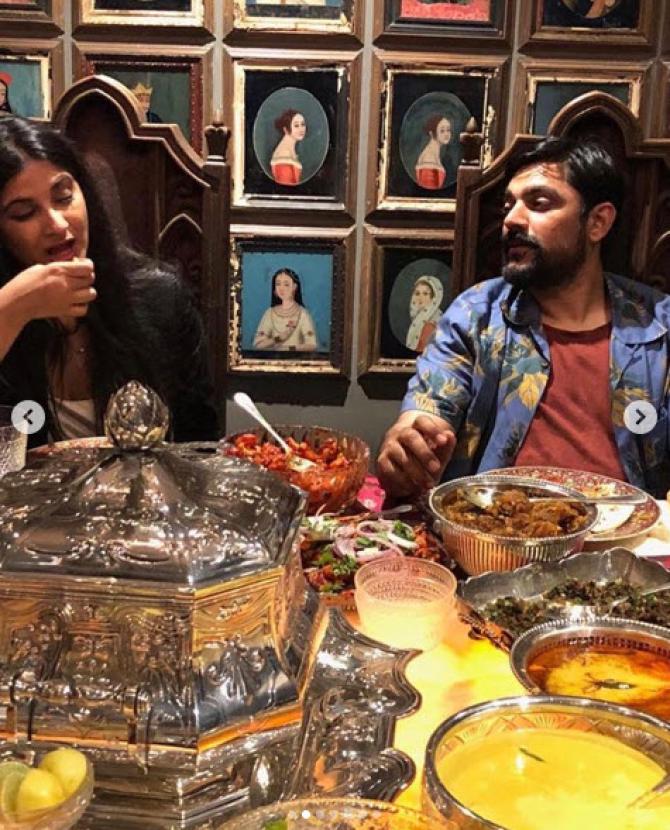 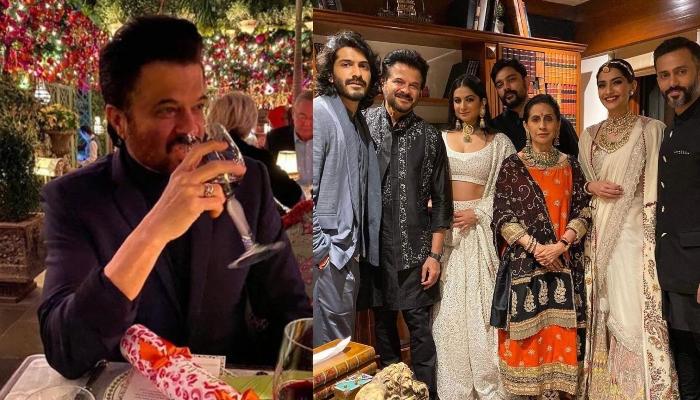 Born into a Punjabi-Hindu family in Chembur, Mumbai to Nirmal Kapoor and producer, Surinder Kapoor, Anil Kapoor rules the hearts of zillions of people. Although he had made his acting debut in 1970, playing the role of a young Shashi Kapoor in an unreleased film, Tu Payal Mein Geet, followed by a