It seems that good news is constantly pouring one after the other for our celebrities. After so many television and Bollywood celebs getting married this year, there is another popular face from the telly land that is all set to enter the nuptial bond. It’s none other than, Diya Aur Baati Hum fame actor Anas Rashid aka Sooraj Rathi.

Recommended Read: Post His Separation With Malaika Arora, Arbaaz Khan Admits He Is Dating Someone

After Parting Ways With A Famous Actress, 37-Year-Old Actor Gets Married In An Arranged Set Up

Priya Bathija Ditched Traditional Red For This Color-Combo; Her Bridal Outfit Took Our Breath Away 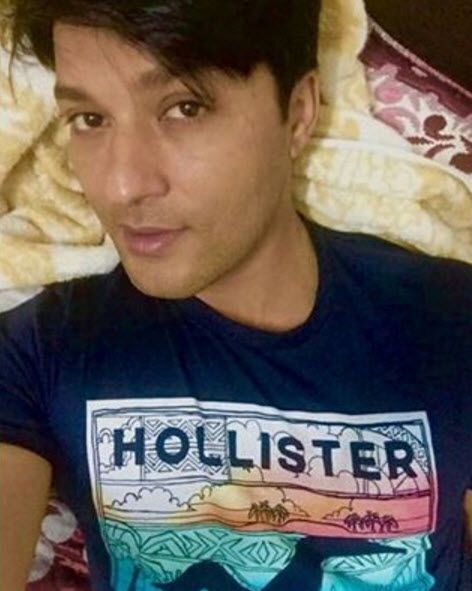 Yes girls, this cute and handsome guy will soon be taken. Excited to know who the lucky girl is? Well, if the reports are to be believed, it is a Chandigarh girl named Heena, who has made this heartthrob fall for her. 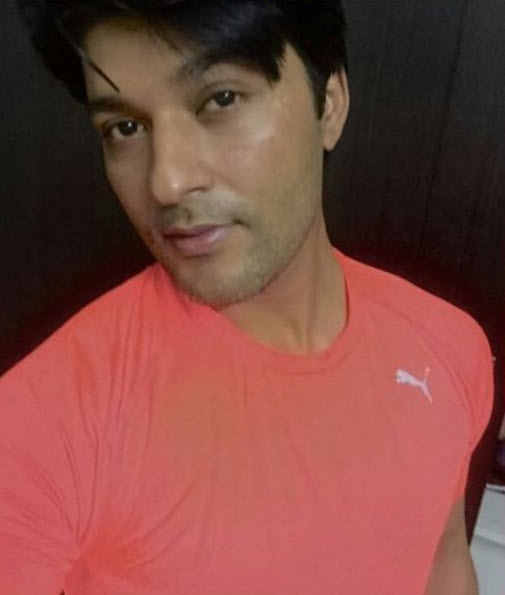 For quite some time now, Anas’s family was pressurising him to get married and so here is the good news. As per a report by SpotboyE, Heena is a 24-year-old girl who belongs from Punjab’s Malerkotla, and for over past six years, she has been living in Chandigarh.

You May Also Like: Karan Patel's Wife Ankita Bhargava Slams Trolls Who Abused Her For Her 'Dark' Skin Colour 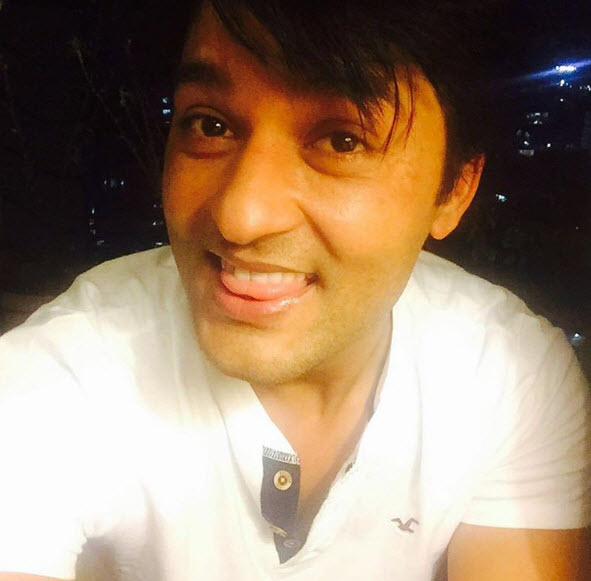 In fact, when the actor was contacted to put some light on this good news, he was found saying:

“Yes, it’s true. I was clear that I wanted to tie the knot with a girl of my family’s choice and it’s finally happening with everyone’s blessings.” 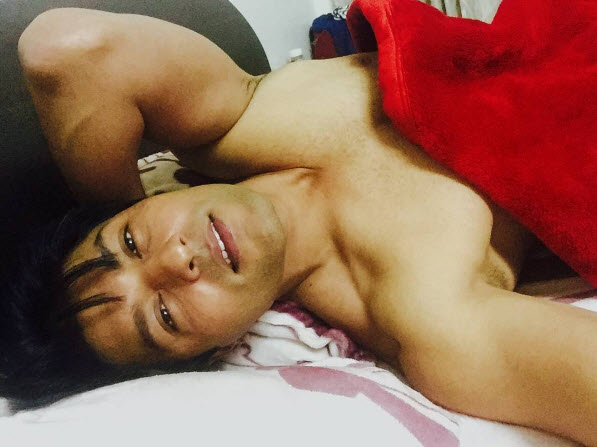 “We are 14 years apart (Anas is 38 years old) and, at the moment, are getting to know each other. Heena is a simple girl,”

Yes, Heena is 24 years old and she has just completed her graduation. Talking further about his bride-to-be, Anas said:

"I liked her when my parents showed me her picture. And after meeting her once, I knew I had found my soulmate. I am yet to know her and wish to get married to her soon. Guess, people will have to give me some time to talk about her because I myself don't know much about her."

Don't Miss: Bharti Singh Opened Up About Staying Away From Love Before She Met Haarsh In fact, his engagement rumours started doing the rounds last year, but he soon dismissed them by saying that he will get married once Diya Aur Baati Hum gets off air. Apparently, the duo will exchange rings soon and will walk down the aisle this year itself. 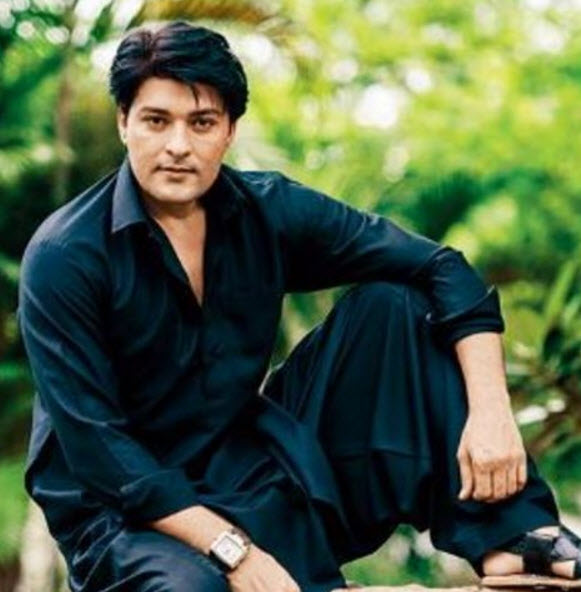 He is happy that his mother selected the right girl for him. He said:

"My ammi has always planned and thought best for me, and somewhere in my heart, I had always wanted that she should select a girl for me. All my cousins are married and so it was time for me to also take the plunge."

Anas has also kept a low profile so far his work is concerned. He shared:

"I have not been active on my work assignments because I wanted to settle down first. It was high time I get married. Now, with everyone's blessings, I will find something interesting soon."

The ones who have been living under the rocks, Anas was earlier dating famous television actress of Hitler Didi fame, Rati Pandey. Due to their disparities on the counts of marriage, their relationship went kaput and they decided to part ways in 2014.

Recommended Read: Bipasha Basu Shares The Truth Behind Her Pregnancy News In Series Of Tweets

Now that Anas has found his love in Heena, we wish both of them a very happy and love-filled life ahead. We all are excitedly waiting for Anas to introduce the love of his life soon. Till then, all you guys can stay tuned with us right here to get the latest updates related to your favourite celebs.