Ananya Panday opens up on whom she turns to for relationship advice. She also revealed that her 'love guru is a bad person but gives amazing love advice. Check out who the person is!

A girl's life becomes much easier when she gets a best friend, with whom she can share the little details about her life. Whether it is a new crush, relationship advice or a heartbreak, sharing these secrets with your best friend can really lighten up your mood. Though a lot of people talk about a girl being jealous of another girl's success, we have witnessed a lot of such unconditional friendships in our entertainment industry too.

Star-kids, Shanaya Kapoor and Ananya Panday are such besties in B-town, who never miss a chance to express how strong a bond they share. Whether it is partying with their other BFFs, Suhana Khan, Navya Naveli Nanda and Khushi Kapoor or dropping some comments praising each other on their social media handles, this duo exudes pure friendship goals. 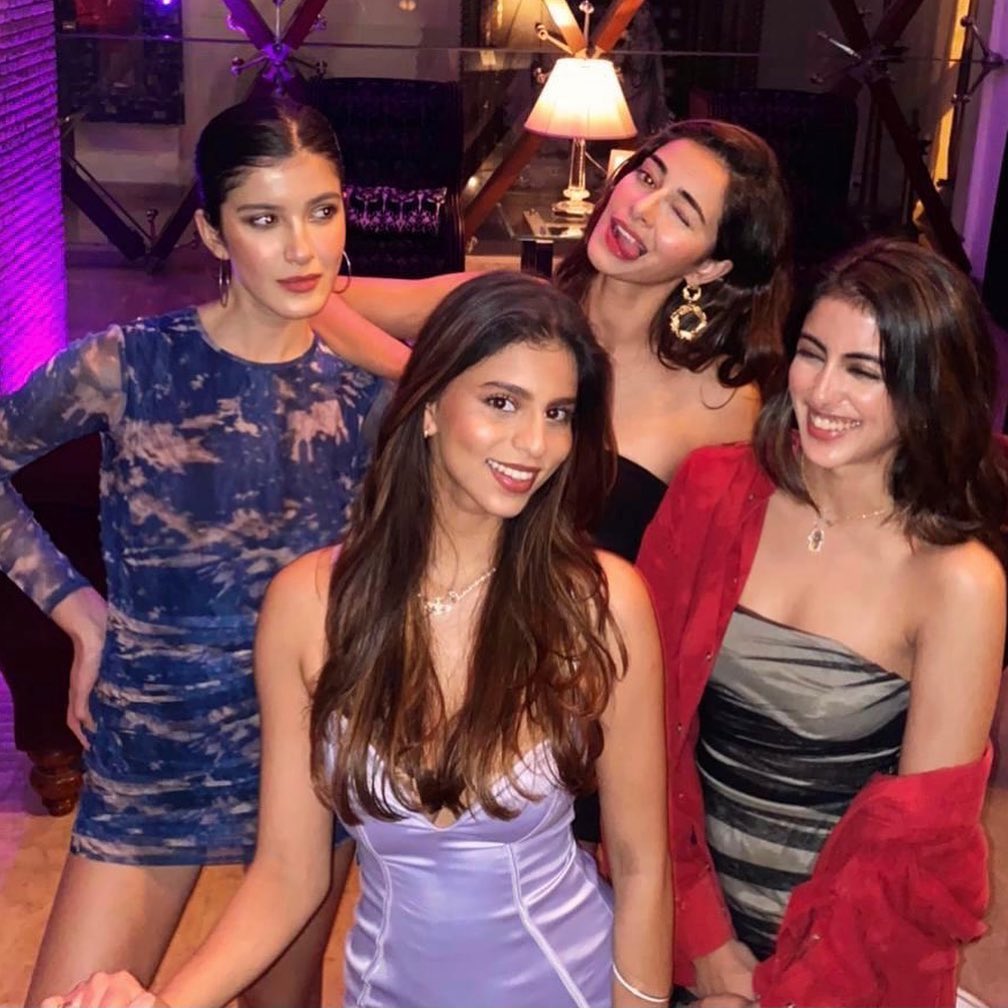 Recently, in an appearance on Feet Up With The Stars, actress, Ananya Panday revealed that she turns to her bestie, Shanaya Kapoor, to seek advice on matters related to love. She said, "She is a very bad person but I still go to her. I don’t know why. The best love advice she gave me was to chill and stop acting crazy. But I need to still follow through with that." Chunky Panday's daughter, Ananya Panday, Sanjay Kapoor's daughter, Shanaya Kapoor and Shah Rukh Khan's daughter, Suhana Khan, are best friends since their childhood days. On the show, Ananya spilt the beans on her equation with Shanaya and Suhana. She told, "For me, mujhe nahi lagta ki meri family sirf chaar logon ki hai. I feel like I have a very big family because I have grown up around Suhana and Shanaya, and we have so many memories together. Ananya also added that when Shanaya's mother, Maheep Kapoor, was pregnant with her, Ananya used to lay on her tummy and feel Shanaya. She stated that, "Even when Shanaya’s mom was pregnant with her, I used to lie on her mum’s stomach, so I feel like Shanaya and I have a connection even before she was born." Ananya also recalled their childhood days when they used to play 'mother mother', in which they used to imitate each other's mother. 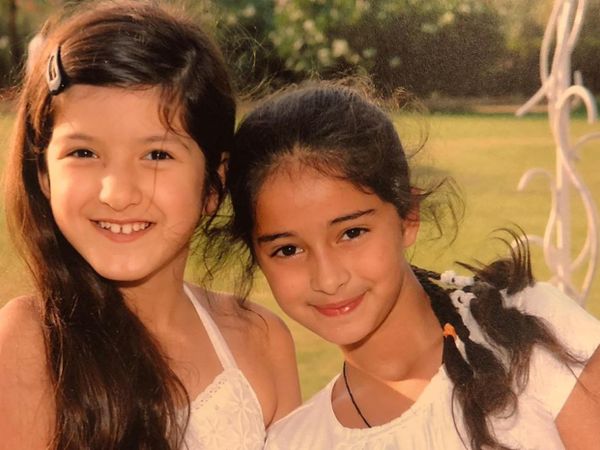 On November 2, 2020, when Shanaya Kapoor had turned 21, Ananya Panday had taken to her IG handle to share a precious moment of the duo and had called Shanaya, her 'soul sister'. Sharing the picture, Ananya had written, "Happy 21st bday to my soul sister ily shanicakes."

Also Read: Tanishaa Mukerji Revealed The Reason Behind Her Decision To Get Her Eggs Frozen, Details Inside For the unversed, Ananya Panday was last seen in the movie, Khaali Peeli and was linked up to her co-star, Ishaan Khatter.