In an interview, Amrita Rao revealed how motherhood has been treating her. Scroll down to know it all!

Despite being in an industry where it is very hard to escape the media scrutiny, actress, Amrita Rao and her husband, RJ Anmol, had perfectly managed to hide the news of their first pregnancy for a long time. It was only during the ninth month of her pregnancy, on October 13, 2020, that we had gotten the sweet surprise when the couple was spotted outside a clinic in Khar with the expecting mommy flaunting her baby bump. Later, Amrita Rao had revealed on her IG handle that she had entered the ninth month of her pregnancy. (Recommended Read: Shahid Kapoor's Step-Dad, Rajesh Khatter Talks About His Teenage Years And His First Love)

Amrita Rao and RJ Anmol were blessed with a baby boy on November 1, 2020. The doting new parents had released a press statement confirming the arrival of their little prince. The statement could be read as "Amrita Rao, and RJ Anmol welcomed a baby boy this morning. Both the mother and baby are healthy and doing well. The family is ecstatic, and both Amrita and RJ Anmol thank everyone for their wishes and blessings." 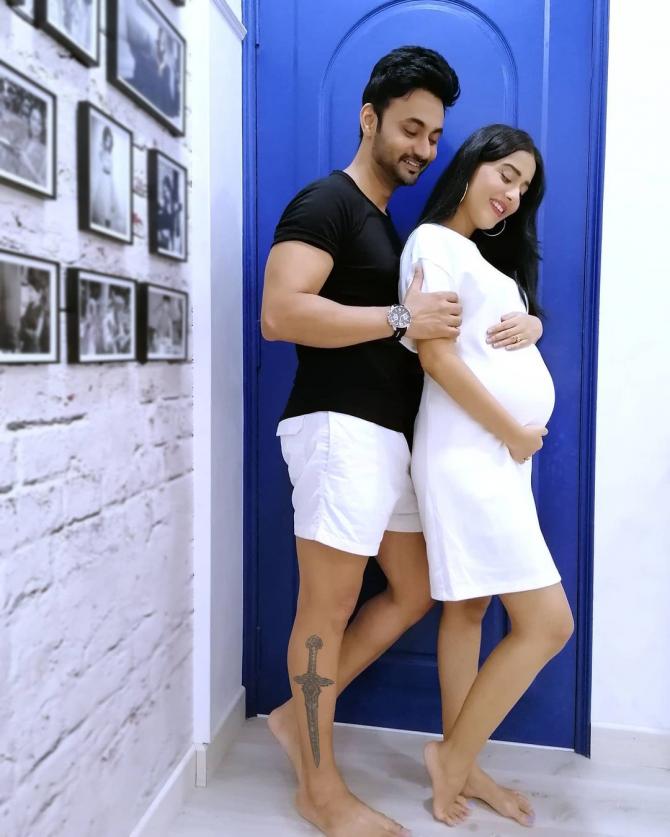 Now, in an interview with Pinkvilla, Amrita Rao revealed how motherhood has been treating her. She said, "I'm up most of the night feeding my baby and it's not like your shift ends and you get to sleep in the day, the day continues catering to every second of Veer. You have to put behind yourself and now you become your second priority. Motherhood is the toughest role I have played so far." The newbie mommy also revealed that she doesn't have a nanny for her son, Veer as she believes that a mother should spend as much time as possible with her child to understand them better. Further, talking about the problems she faced, Amrita said, "There are so many things that your parents forget by the time you are a parent so no one can really prepare you for the journey. You have to step into parenthood to be born as a parent." Amrita then added that her husband, Anmol, is a hands-on dad and has a name for him after becoming a father. In her words, "I'm very impressed with him. He was excited about giving Veer a bath from day one. He stayed awake at intervals at night when I needed help. He also changes nappies and can pretty much handle Veer without me. I call him the Japa-Papa for Veer." (Also Read: BB 14: Aly Goni Reveals All The Gifts He Received From GF, Jasmin Bhasin And Which Was The Best One) 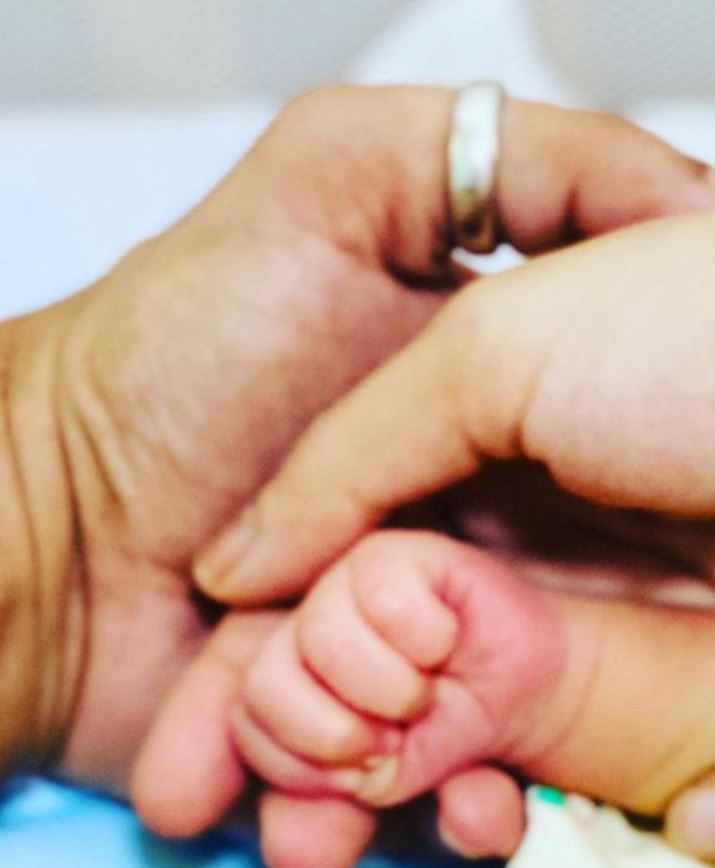 Earlier, in a conversation with ETimes, Amrita Rao had revealed the feeling of holding her baby in her arms for the first time. She had said, “I can’t stop staring at my baby’s face and my husband Anmol’s priceless expression of joy. I’m still in a state of wonderment. The phenomenon of giving birth to another human being is unfathomable and divine. There is a God realisation that nothing is in your hands and control. This baby was meant to come this year, so yay… I’m a #2020 mom!” 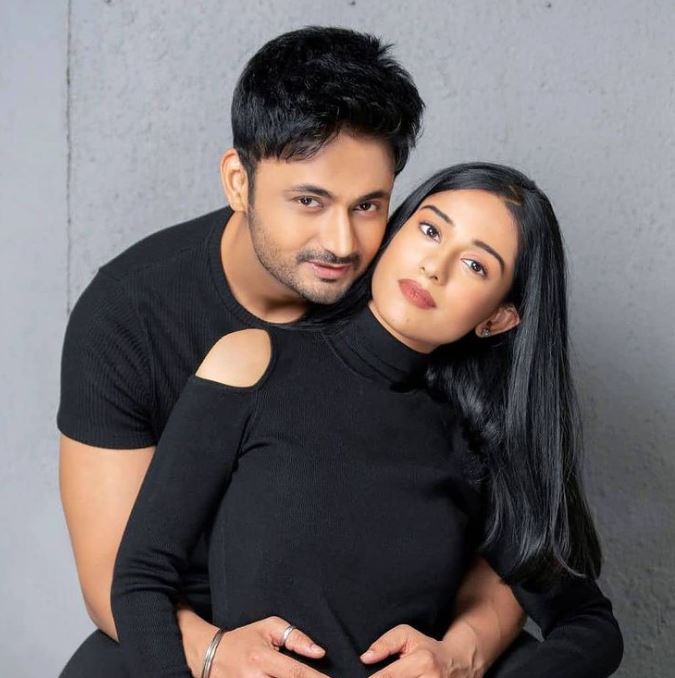 Motherhood is indeed a wonderful phase!