Abhishek Bachchan's film, 'The Big Bull' became the 'biggest opener of the year on Disney+ Hotstar'. Abhishek's father, Amitabh Bachchan congratulated his son and penned a proud note for him.

Back in October 2020, SonyLIV had released a web series by Hansal Mehta, Scam 1992, based on Harshad Mehta's financial scam and it became an unexpected blockbuster hit. Pratik Gandhi, who portrayed the role of Harshad Mehta in the series, became a star overnight and his acting was highly praised by the audience. A few months later, in April 2021, Disney+ Hotstar released Abhishek Bachchan starrer The Big Bull, based on the life of Harshad and his financial scam of 1992. And just how, in his career of over two decades, Abhishek has been constantly compared to his megastar father, Amitabh Bachchan, now, his film is compared to the successful series, Scam 1992 and his performance is compared to Pratik Gandhi's.

Also Read: Abhishek And Shweta Are The Spitting Image Of Parents, Amitabh And Jaya In This Throwback Picture

Amitabh Bachchan never leaves a chance to express how proud he is of Abhishek Bachchan and often gives proofs of how junior B is more like a friend to him. To mark Abhishek's 45th birthday in February 2021, Big B had posted a collage of two throwback pictures with the caption, "I lead him once... holding his hand... he leads me now holding my hand." In the first picture from Abhishek's childhood, Mr Bachchan can be seen leading his son, holding his hand and the second photo was a recent one, which showed the reverse. In March, Big B had dedicated an appreciation post for Abhishek and in a heartwarming caption, he had written, "When your Son starts wearing your shoes... and tells you which path to take... he is no longer your Son... he becomes your friend... All the best buddy... remember... WHTCTW." 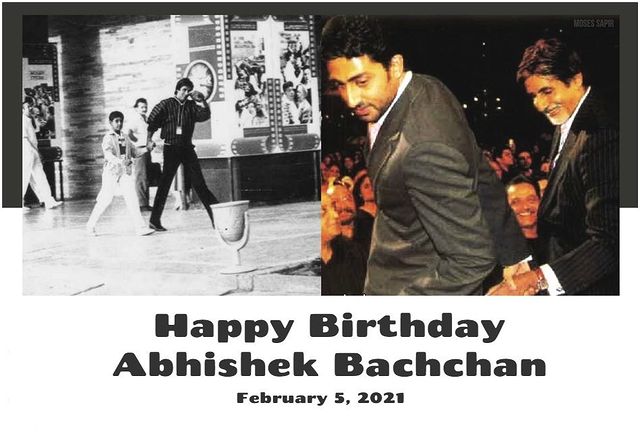 Abhishek Bachchan's film, The Big Bull became the 'biggest opener of the year on Disney+ Hotstar', which was declared by the streaming platform itself. Thanking everyone for their love, Abhishek tweeted, "Maine kaha 'Bada Socho', Toh aapne #TheBigBull ko sabse bada dhamaka bana diya! Thank you for all the love." The proud father, Amitabh Bachchan congratulated Abhishek on the success of The Big Bull and expressed the same in his blog. Big B wrote, "The pride of a Father .. THE BIG BULL .. biggest opening of the year for Disney Hotstar .. and the accolades keep coming in for all the incredible work he does .. my son .. my friend now .. because he wears my shoes, as I had said in an earlier missive - ‘when the Son starts wearing your shoes he is no longer your son he be your friend ‘ .. well done buddy." 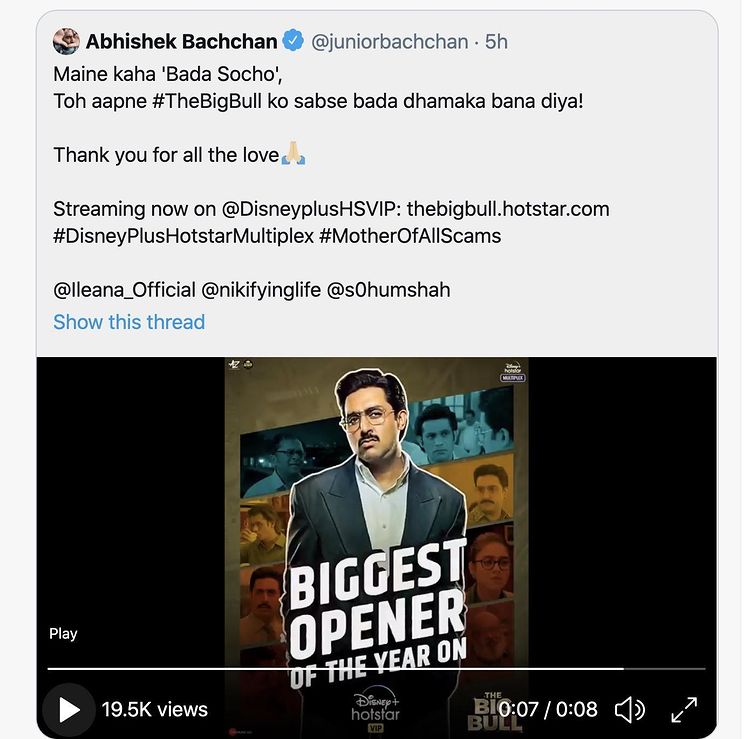 Expressing how overwhelmed he is as Abhishek Bachchan's hard work paid off, Amitabh Bachchan continued, "And don’t go by the 19.5 K views number .. that was within minutes of it going up .. the numbers on it last night were in the millions .. 6 million and rising .. i mean the purists said it was huge .. mostly it goes into a million or so for other counters but this one has gone .. yaa .. to the roof of the Stock Exchange .. keeping the ref., of the film story in mind!! And overwhelmed with the paying off of the hard work of Abhishek, it is difficult to comment any more." On his Instagram post, Abhishek expressed gratitude through emoticons and Navya Naveli Nanda commented with an array of hearts.

In an interview with Siddharth Kannan, Abhishek Bachchan had spoken about the time when he had started questioning himself and the time, when he felt that his decision to pursue acting was a mistake. Abhishek had said, "To fail on a public platform is very difficult. There was no social media back then, but I read via media that some were abusing me while some said that I do not know acting. At one point in time, I felt it was my mistake that I came into the industry as whatsoever I was trying, it was not working. I went to my dad and said maybe I am not made for this industry." Revealing the advice that his father, Amitabh Bachchan had given him, Abhishek continued, "'I never brought you up to be a quitter. Every morning you have to wake up and fight for your place under the sun. As an actor, you are improving with every film.'" 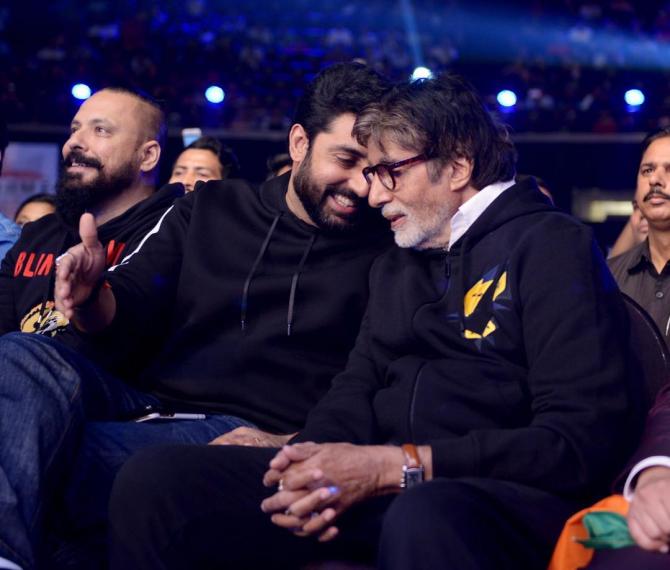 In an interview with Bollywood Hungama, Abhishek Bachchan reacted to the constant comparisons with his father, Amitabh Bachchan, that he had faced in his entire career and the recent one with Pratik Gandhi. Abhishek was quoted as saying, "You've compared me to the great Amitabh Bachchan; I find him to be the best. So who else are you going to compare me to that's going to frazzle me? I'm used to being compared to him, so I'm not frazzled. It's flattering to me, I don't think I'm worthy of being compared to Pratik. I think he did a fantastic job, and I wish him all the best for his future endeavours. Being an actor, and being a part of the film industry for 20-odd years, I know how challenging it is to get due recognition... You're flattering me by comparing me to him. I take it as a compliment." 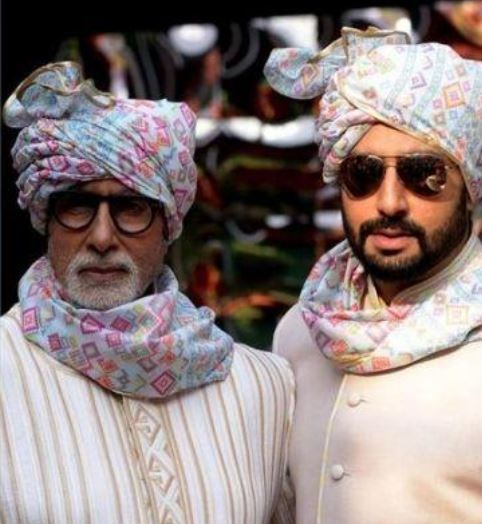 What's your review of the film, The Big Bull? Let us know!