No matter whether we are six or sixty, we always crave for our mother's warmth and Bollywood superstar, Amitabh Bachchan is no different. Recently, he remembered his mother after his visit to a doctor.

From the day we are born till the day we die, our mothers remain an integral part of our life. We share a strong Bluetooth connection with our mommies that can work miles away. They know all our mood swings and whether we had our dinner or not with just a phone call (and no lies, don't work with her). It seems like she has a superpower that helps her keep a track on all her children. No matter whether we are six or sixty, we always crave for our mother's love. And Bollywood superstar, Amitabh Bachchan is no different. (Recommend Read: Salman Khan's 'Maama-Bhanji' Moment Of Adoring His Newborn Niece, Ayat Sharma Is A Sight To Behold!)

For those who don't know, it was Amitabh's mother, Teji Bachchan, who had introduced the actor to the world of theatre, music and films. On his mother's birth anniversary, Amitabh ji had penned a special post on his blog for her which could be read as "Its Mother’s birth Anniversary - August 12.  when you failed she consoled and gave hope. when you succeeded she wept, till her last days she insisted on knowing whether I had eaten and when going out, to advise, not to be late. I had grandchildren by then.. but that is Mother!! She introduced me to theatre, films and music and to ballroom dancing. laughter and song and happiness surrounded her ever .. but touch her cubs and the lioness in her would tear into you. She was a giver ..all her belonging she would part with.. to friends, to staff, to anyone she was fond of. I have just her memories with me .. nothing material .. but for me, that is more than any else." It's been many years since Amitabh ji held his mother's hand, but he clearly remembers her love. On January 14, 2020, Amitabh ji remembered the warmth of his 'maa ka pallu' after a visit to the hospital. He took to his Twitter handle and shared a recent incident that made him miss his mother terribly. In his tweet, the actor revealed that he visited a doctor after a black spot appeared in his left eye. That’s when the actor was told by the doctor that it is an age-related issue and can be dealt with a simple home remedy.

He further narrated the incident and wrote that the doctor prescribed him to blow hot air in a cloth and put it on his eyes. This remedy was enough to take him back to his childhood lane and in that moment he missed his mother. However, Amitabh ji heated up a handkerchief with the help of electricity but it didn't have any effect on him like his mother's pallu. He also shared a picture of his left eye which has a black spot. Take a look at the tweet and the picture below:

In an interview with the Filmfare, Amitabh ji had shared that his mother had a lot of influence on him. She had a big role in shaping his personality and he values the lessons she had taught him over the years. He had shared, "My mother was the overall influence. I would go to her on all matters, good or bad. I was fortunate to have had a balanced mix of both worlds – the East and the West. My mother grew up in a more Western environment, in an affluent home, English nannies and all. My father was from the lower-middle class. But both had progressive thoughts, ideas and beliefs. My mother was always encouraging towards freedom of thought and deed, the pursuit of which I made a choice of. And also to never to give up a fight until it is won." (Also Read: 'Coolie No 1' Star, Varun Dhawan Talks About 'The Challenge To Prove His Dad, David Dhawan Wrong') 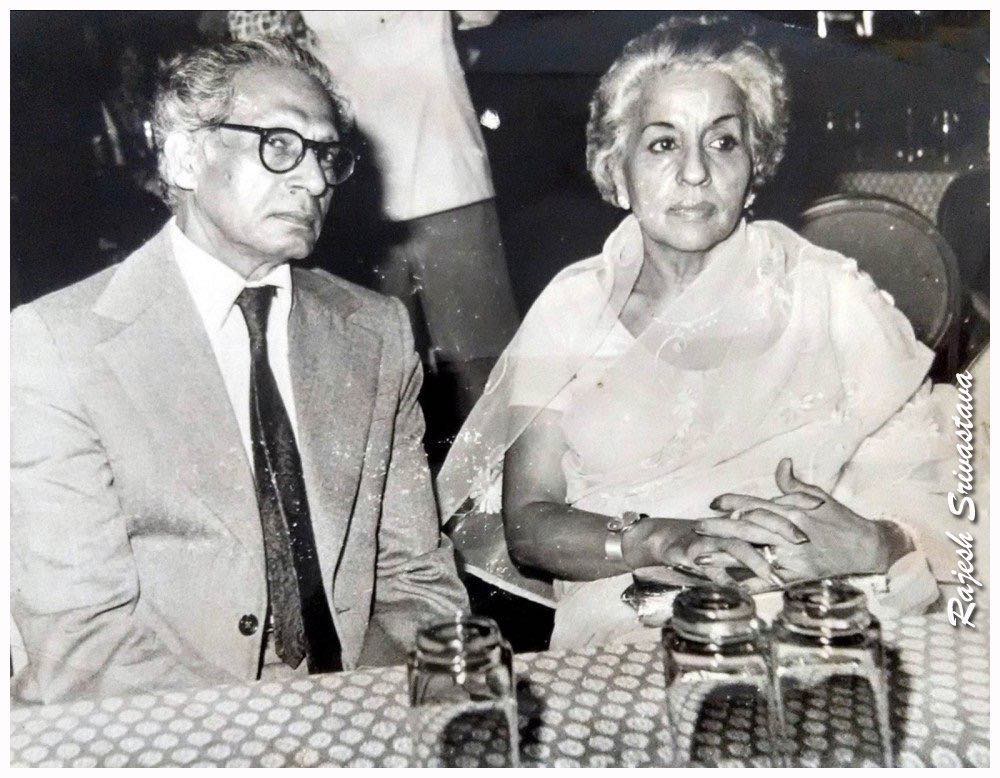 We remember in an interview with DailyBhaskar.com, Amitabh ji had beautifully said that he doesn't need to remember his mother on her birthday as she has a permanent residence in his heart. He had said, "Mother is always a Mother. She settles in our body and mind. The one who is already settled in my heart how to I recall her? It is our body; how will you make remind of it. It is our soul and everything. Mother is to be worshipped not remembered." (Don't Miss: Parineeti Chopra Trolls 'Jiju', Nick Jonas For His TikTok Video With His Brother, Kevin Jonas)

Well, we totally agree with Amitabh ji, nothing can ever replace 'ma ka pallu'! 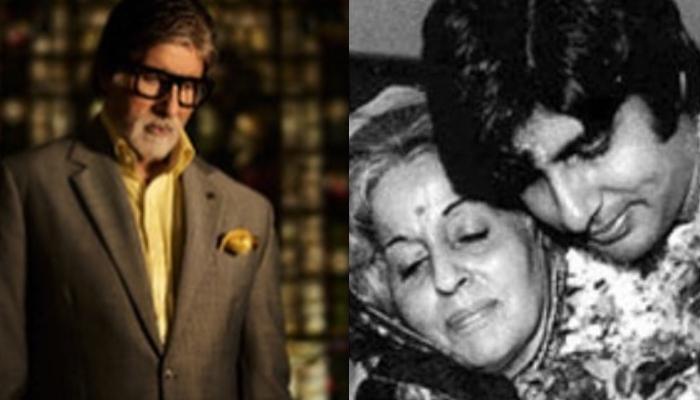 No matter whether we are six or sixty, we always crave for our mommy's hug, her home-cooked food and her voice that can calm any situation. Since the day, we born till the day we will die, a mother's touch plays an integral part in our lives. We share a strong