After dating for almost a decade, Aditya Narayan had gotten married to his love, Shweta Agarwal in an intimate ceremony. Scroll down to know how his life changed post-marriage! 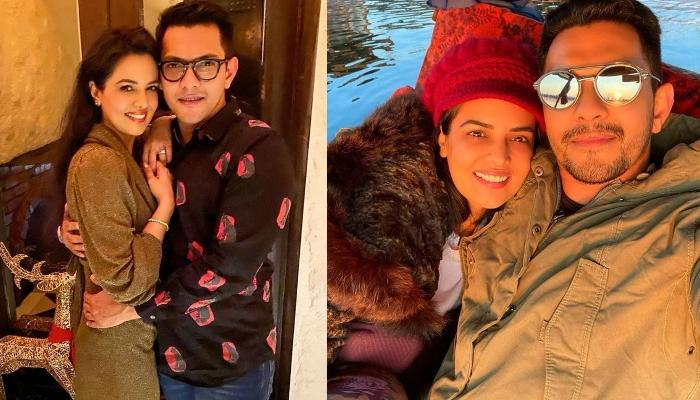 The moment a couple ties the knot, there are a lot of changes that they have to make, in order to kickstart their 'happily ever after'. While a woman leaves her entire family for her hubby, a man starts leaving his old habits to keep his spouse happy. After all, marriage is all about striking a perfect balance, compromising and adjusting to each other's weird habits. And Bollywood actor and singer, Aditya Narayan is enjoying every moment of his marital journey with longtime girlfriend and now-wife, Shweta Agarwal. (Recommend Read: Mahendra Singh Dhoni And Ziva Singh Dhoni's Cute Moment From A Shoot Will Make You Miss Your Daddy)

It was in October, Aditya had given a huge surprise to his fans when he had announced that he will be getting married to the queen of his heart, Shweta. The actor has been in a steady relationship with Shweta for the past 10 years. In an interview with ETimes, Aditya had opened up on his relationship and had shared that like every relationship, his relationship had also gone through ups and downs. Aditya had met his soulmate on the sets of Shaapit, and they had instantly fallen in love.

Recently, in a post-marriage interview with The Times Of India, Aditya opened up his new journey. The actor shared how he loves going back to home after work. He said, "The new thing about being married is now every time I am out of the house for work, I am always in a rush to reach home." (Also Read: Dimpy Ganguly Shares Cute Glimpses Of Her Fun Day Out With Her Kids, Reanna And Aryaan)

Aditya also revealed how they are different, yet they are very similar and fills each other's gaps. He stated that they have dated for a decade but still haven’t lived with each other, barring a sleepover once or twice or a few trips, so it feels great to have each other around. He further added, "We are different in so many ways yet have many things in common. I love the fact that we can be in the same home together, do different things and yet find time to do things together."

For those who don't know, Aditya never opened up on his love life before announcing his marriage. Recently, in an interview with Bollywood Hungama, Aditya's father, Udit Narayan had revealed that his son was in a live-in relationship with Shweta for last 10 years and he wanted to make his relationship official as soon as possible. He had said, "I have just one son. I wanted his marriage to be much more lavish. But the Covid has taken the joy away from all celebrations. In fact, I wanted my son to wait until this pandemic was over before getting married. But Shweta’s family and Aditya were keen that they get married now. My son and Shweta were in a live-in relationship for 10 years. I guess it was time for them to make it official." (Don't Miss: areena Kapoor Khan Radiates Pregnancy Glow In A Cute Pink Dress, Flaunts Her Baby Bump)

Well, Aditya is definitely a changed man post getting married! What do you think? 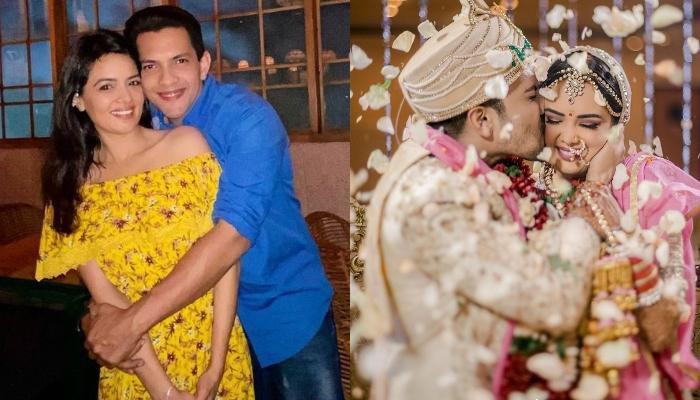 Marriage is the start of a new life for a couple, who promises to be each other's partner for the entire life. While many say everything changes after you get married, in reality, you only become more responsible and a better human being, if you are with the right person. You