Bollywood actress, Sara Ali Khan received immense criticism and backlash for paying a visit to the Kedarnath temple and worshipping the Hindu God, Mahadev. Details inside!

Popular actor, Saif Ali Khan and his ex-wife, Amrita Singh's gorgeous daughter, Sara Ali Khan, has received a lot of love since her debut film, Kedarnath, directed by Abhishek Kapoor. The gorgeous diva had garnered immense praises for her role as 'Mukku' in the film, alongside late actor, Sushant Singh Rajput. The whole movie was shot in Kedarnath, which is why this place holds a special place for Sara in her heart.

Recently, the actress paid a visit to the Kedarnath Temple, along with her best friend and actress, Janhvi Kapoor. Their cutesy pictures from the temple left the internet in awe of them, as everyone had started praising their respective parents for the kind of spiritual values they've given to them. However, Sara Ali Khan's visit to Kedarnath didn't go well with some trollers, who passed mean comments towards the actress. On November 1, 2021, Sara Ali Khan took to her Instagram handle and shared some breathtaking pictures with her close friend and actress, Janhvi Kapoor, from their visit to the Kedarnath temple in Uttrakhand. From posing in front of the main temple to enjoying the picturesque views of the place, the two actresses can be seen having a peaceful time in the spiritual valley of Kedarnath. Along with the pictures, Sara penned a sweet note in the caption, as she recalled the time when she had started her acting journey with the film, Kedarnath in 2018. Her caption can be read as "Back to where it all began #jaibholenath #grateful #blessed." 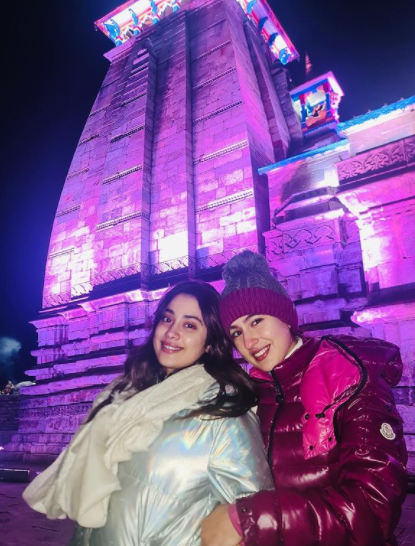 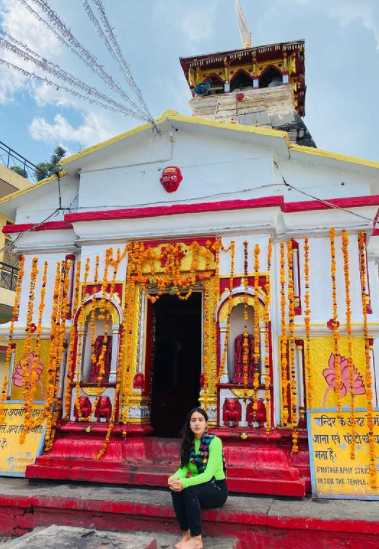 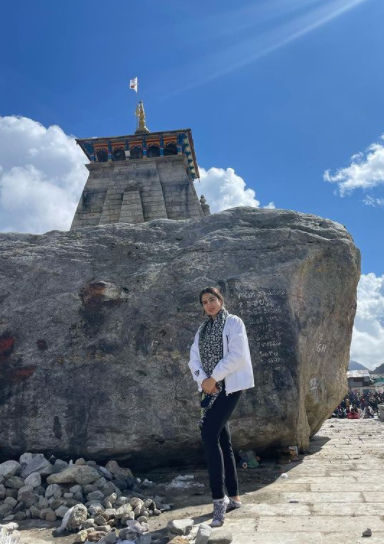 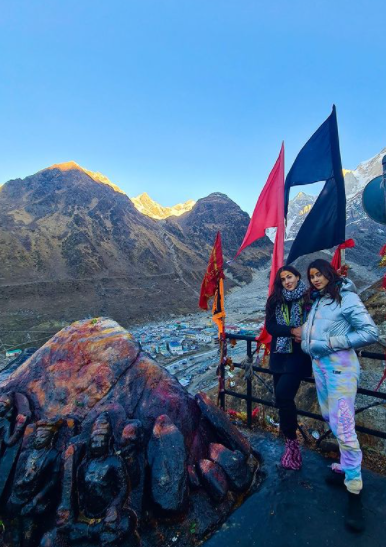 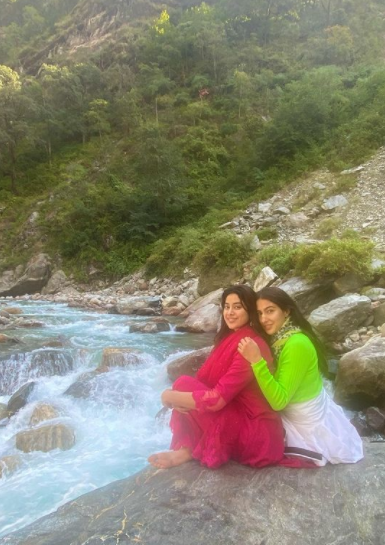 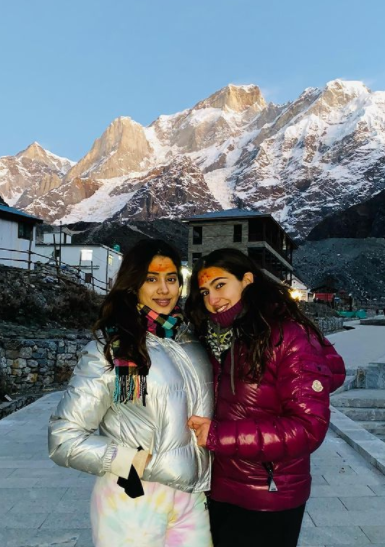 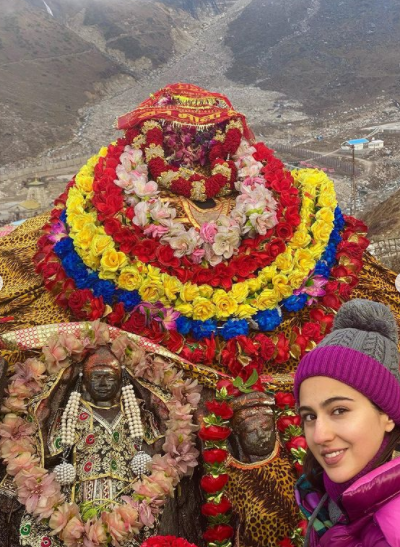 While most people praised the two actresses for paying a visit to the auspicious temple that holds a significant value in Hinduism, some of the trollers found it disturbing as they started trolling Sara Ali Khan, specifically. While some of the users targetted Sara's religion, some abused her for worshipping a Hindu God. It is heartbreaking to see such mean and nasty comments towards Sara for visiting Kedarnath, as one user wrote, "Laaanat ho muslim ho kar, bhagwan ke paas jaati hoo."

A few days back, Janhvi Kapoor and her best friend, Sara Ali Khan, had graced popular actor, Ranveer Singh's show, The Big Picture, and had opened up about their friendship. When the host had asked them how they had become friends, the duo had stated that it was through common friends, but later Janhvi had recalled seeing Sara at an award function. In her words:

"I met Sara for the first time at an award function. I had tagged along with mumma (late actor Sridevi) and we were very young. I still remember Sara was sitting with Amrita aunty (Sara's mom Amrita Singh), baar baar heroine waale nakhre kar rahi thi (she behaved like a heroine). She was wearing a saree or salwar kameez at that time, I think. She did it (gesturing that she pushed her hair back) with such elegance, I wanted to become her friend." On the professional front, Sara Ali Khan will be next seen in the much-awaited film, Atrangi Re.