Sara Ali Khan got emotional on the fourth anniversary of her first film, 'Kedarnath'. The actress recalled her time with late actor, Sushant Singh Rajput.

Bollywood actress, Sara Ali Khan, who rose to fame with her amazing acting skills in her debut film, Kedarnath, got emotional on the film's fourth anniversary. In the last four years, a lot has changed. However, the biggest change was after the sudden demise of Sushant Singh Rajput. Sara got super emotional remembering her time with Sushant and how much she missed him every single day.

On the fourth anniversary of Kedarnath, Sara made sure to give the due credit to her late co-star, Sushant Singh Rajput, who introduced her to a magical world. She shared a series of happy memories on her Instagram handle. In the first photo, we can see Sushant fixing Sara's headphones, and they looked adorable together. 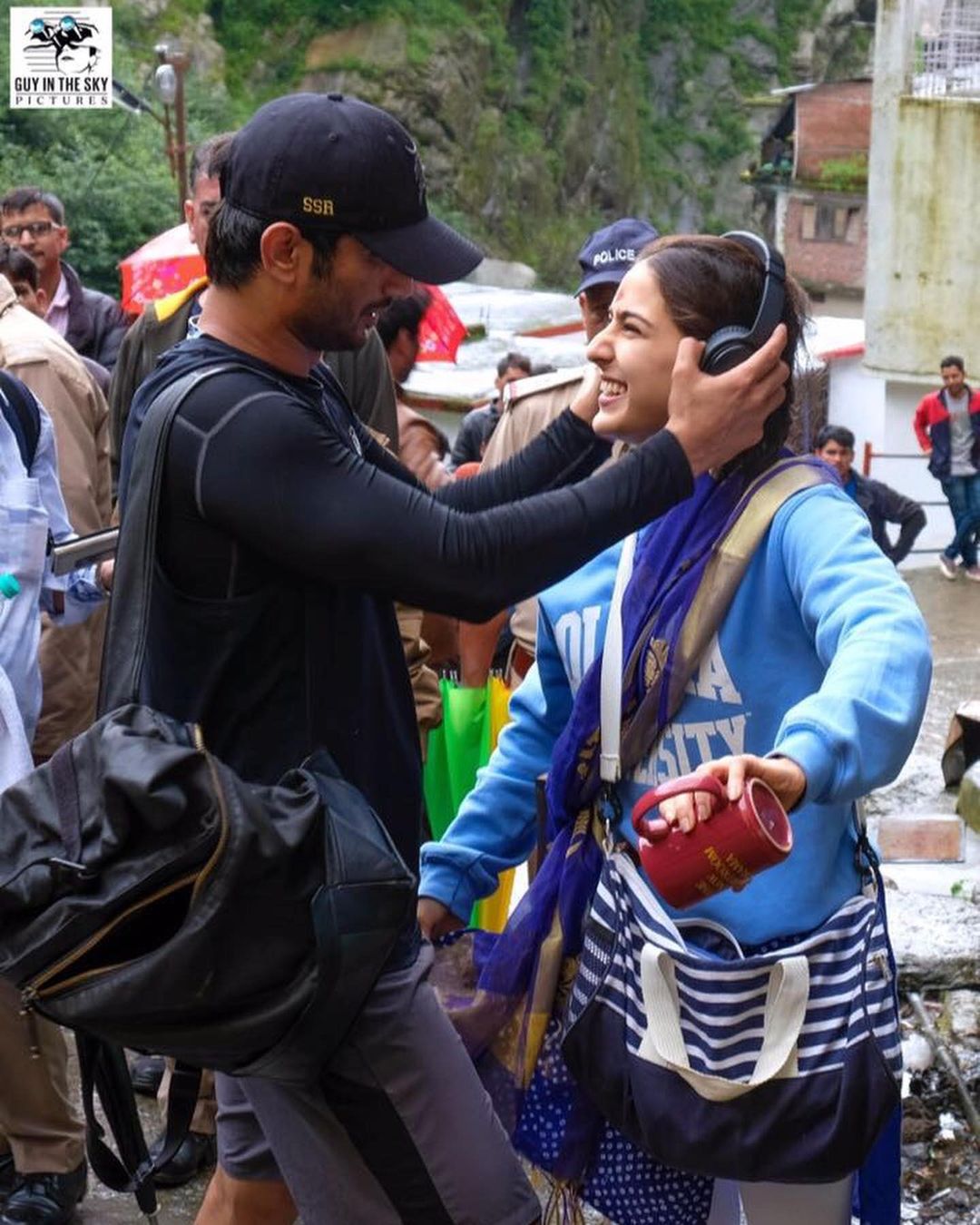 The next picture was a candid click from the mountains, and Sara looked her goofy best as Sushant looked in disbelief. Alongside it, Sara penned a heart-wrenching note. She revealed how she would do anything to go back to August 2017, shoot every scene of this film and relive every moment of it. She also added how she learned so much from Sushant. Sara added how Sushant taught her about music, films, books and life, acting, stars and the sky. She also added how she witnessed sunrise and sunset with him. An excerpt from her note can be read as:

"I’d do anything to go back to August 2017 and shoot every scene of this film again, relive every moment again, learn so much from Sushant about music, films, books, life, acting, stars and the sky, witness every sunrise, sunset and moonrise, listen to the sound of the river, enjoy every plate of Maggi and Kurkure, wake up at 4am to get ready, be introduced and directed by Gattu sir, and just be Mukku all over again." 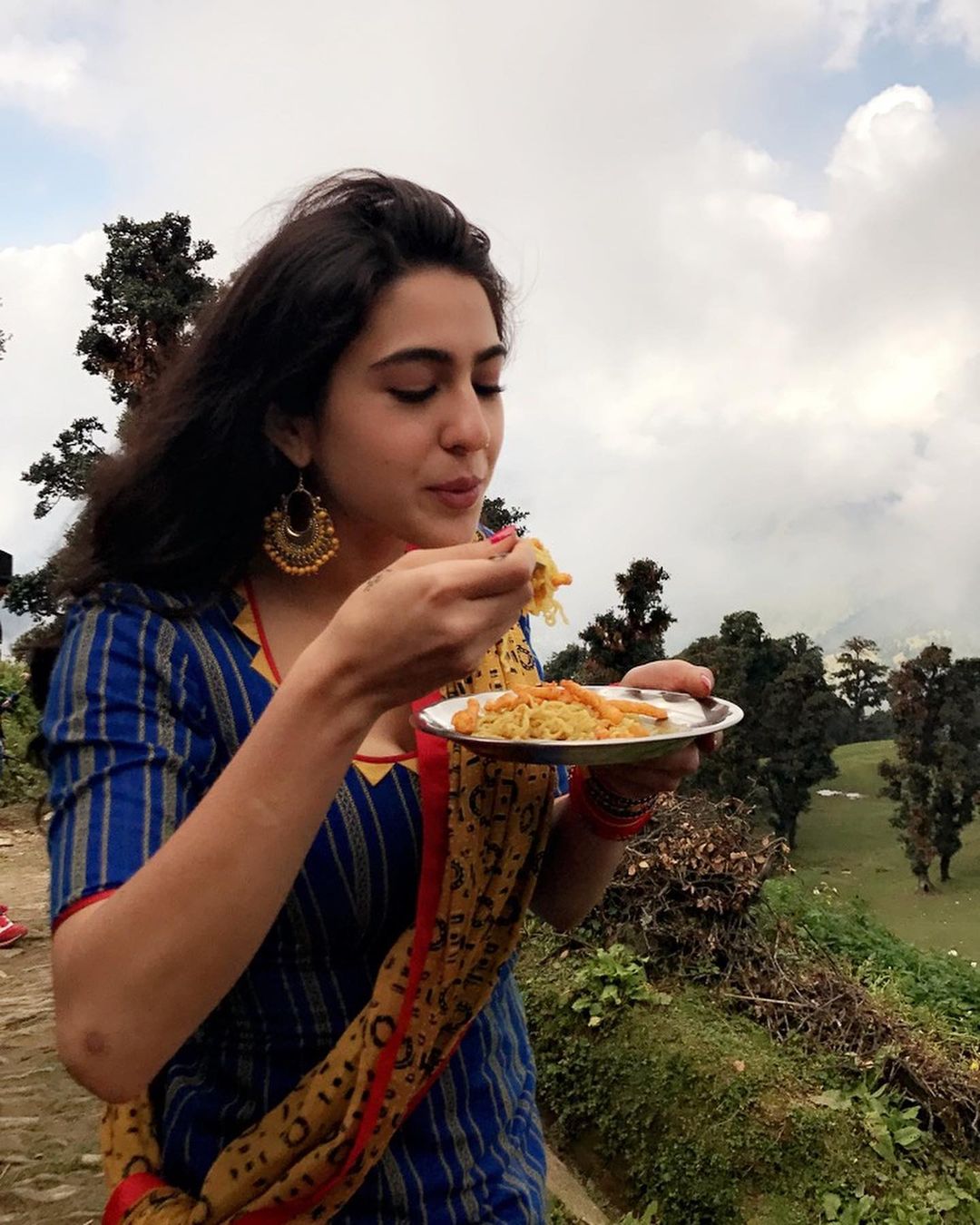 Sara concluded her note by giving a message to Sushant. She said that she knows he is up there with his favourite moon, shining like the bright star he always was. She wrote:

"And as the full moon shines bright tonight, I know Sushant is up there right by his favourite moon, shining like the bright star he always was and always will be." 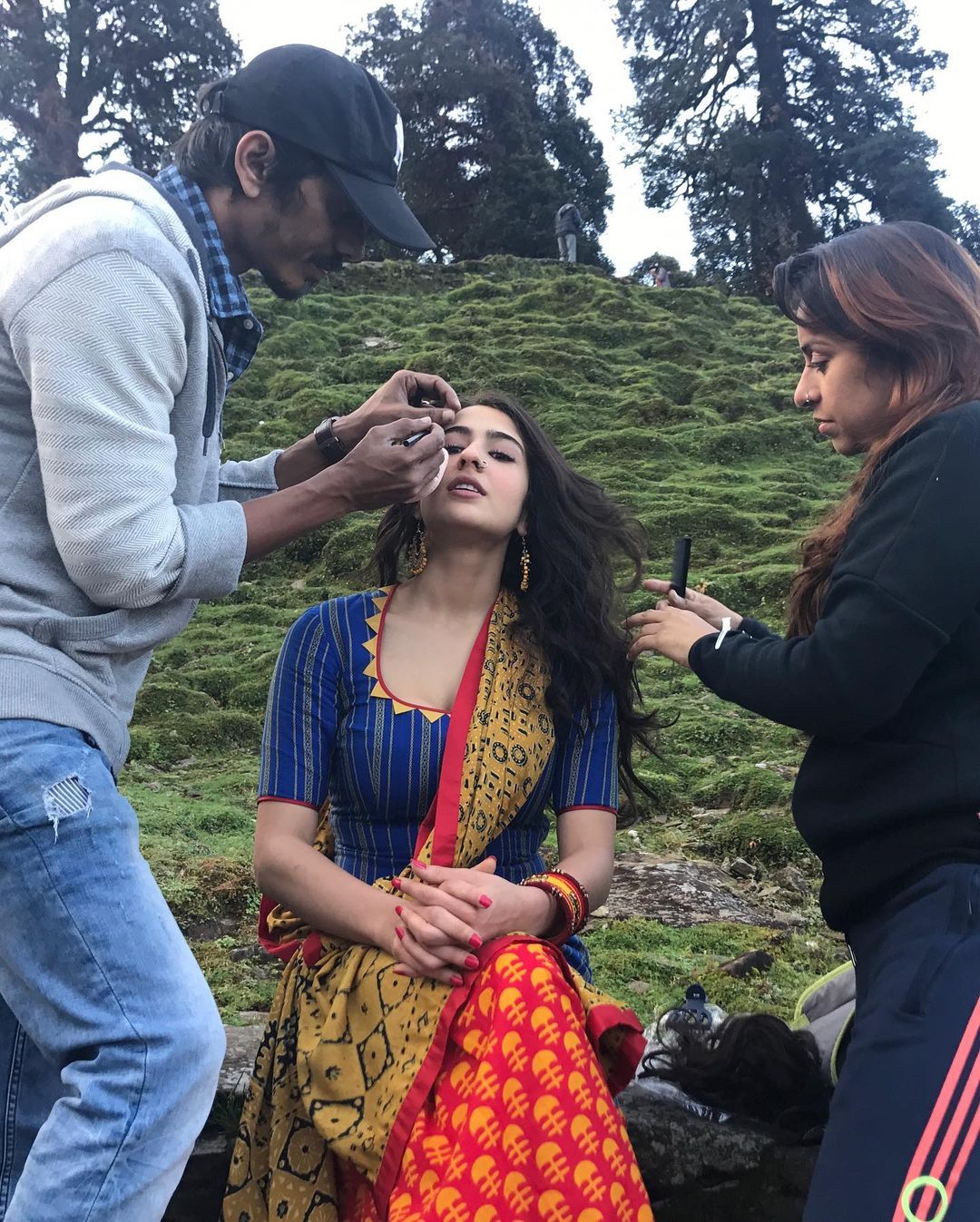 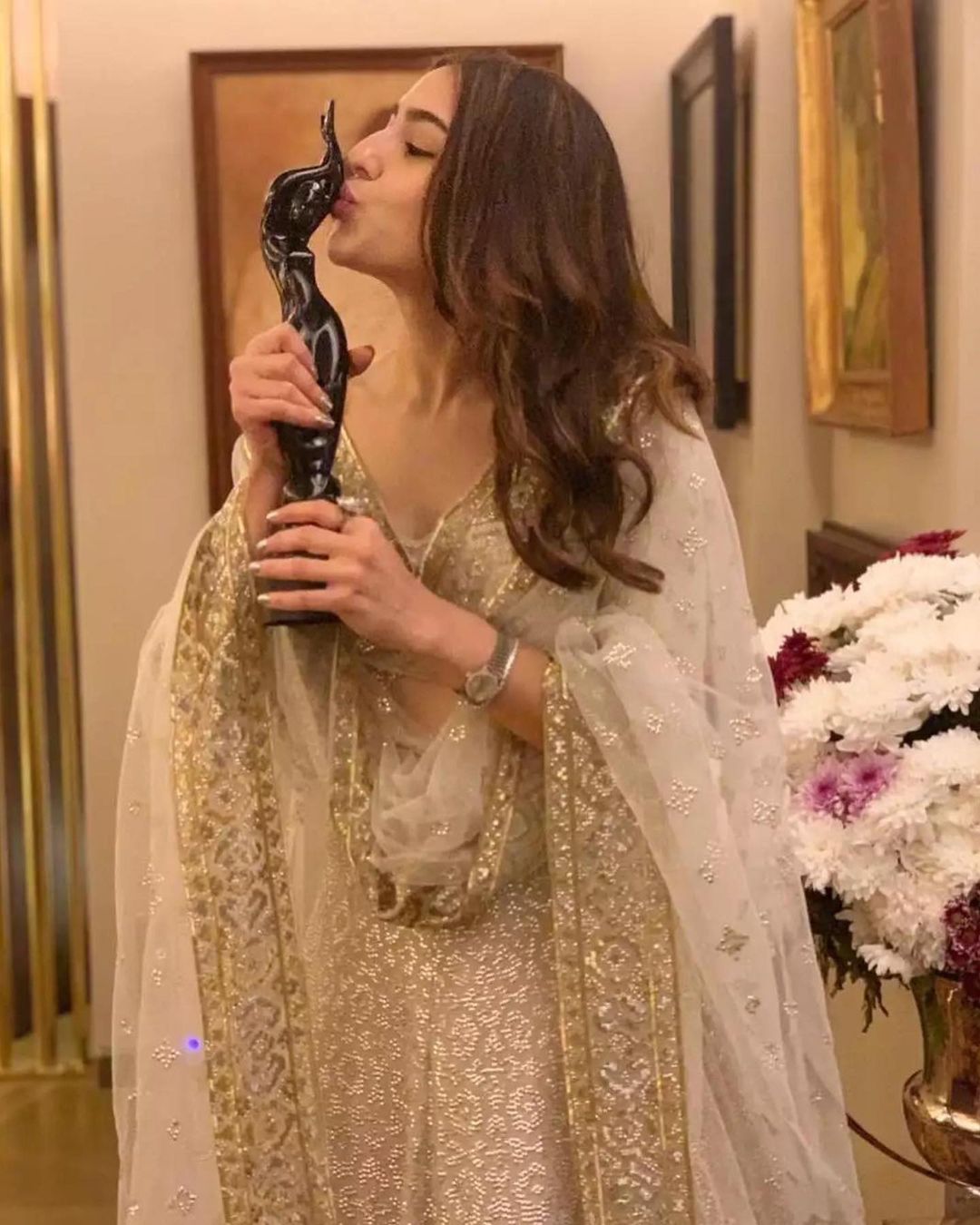 Sara Ali Khan shared a memorable relationship with Sushant Singh Rajput. After all, he was her first co-star, and she had made her debut in Kedarnath, opposite him. He had helped her during difficult scenes, and they were kind of best friends. The media reported that Sushant and Sara were dating for a few months, but they ended their relationship soon after it. On Sushant's first death anniversary, Sara shared a picture with him. The two were inside the pool, and Sara gave a cute smile to the camera. Alongside it, Sara bared her heart out and revealed that she still cannot believe Sushant is gone forever. She thanked him for teaching her valuable acting lessons and making her believe that her dreams can get true. 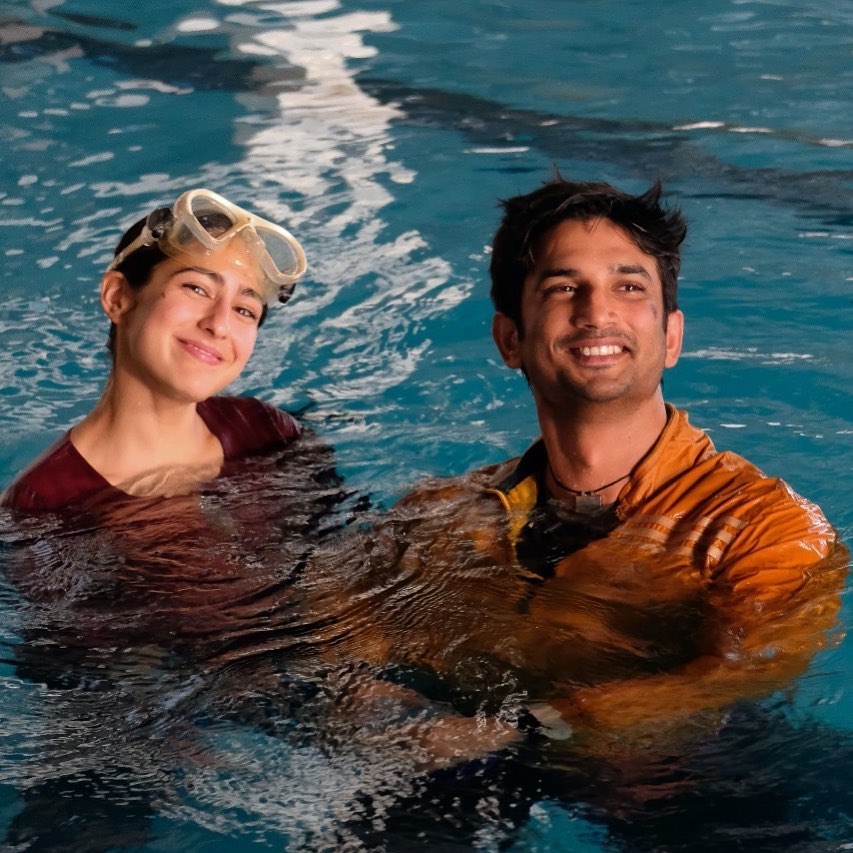 On the work front, Sara Ali Khan made her acting debut with Kedarnath in 2018!

Next Read: Katrina Kaif Shares Pictures From 'Pahad' Clicked By Her Hubby, Vicky Kaushal, Ahead Of Anniversary