Since time immemorial, Bollywood and gossip have been going hand-in-hand. The celebrities and their personal lives, for some twisted reason, have always been an area of special interest to people worldwide.

Another Celebrity Breakup On The Cards: Virat Kohli And Anushka Sharma To Separate? 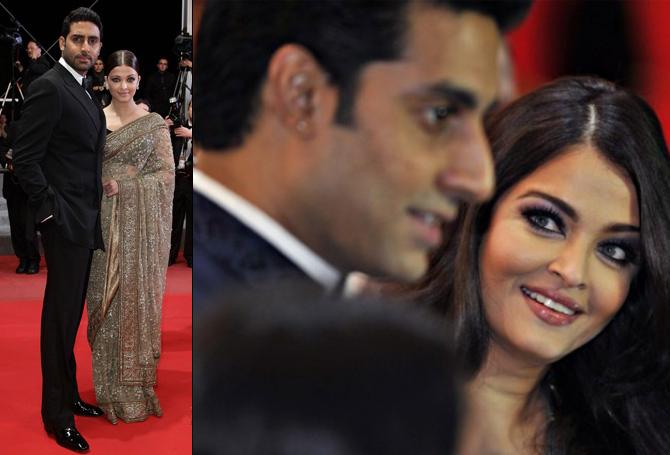 Although, this isn’t a bad thing because it just shows how much we love our celebs, but sometimes the urge to get to know everything about our favourite stars leads to certain rumours circulating about them. At times (many times actually!), these turn out to be false and that affects the lives and minds of the celebs. They are human too, after all!

Some time back, we told you about Shilpa Shetty being very upset over some gossip-mongers initiating the hoax news of her divorce with husband Raj Kundra, and later another actor spoke up about the same thing that happened to him. 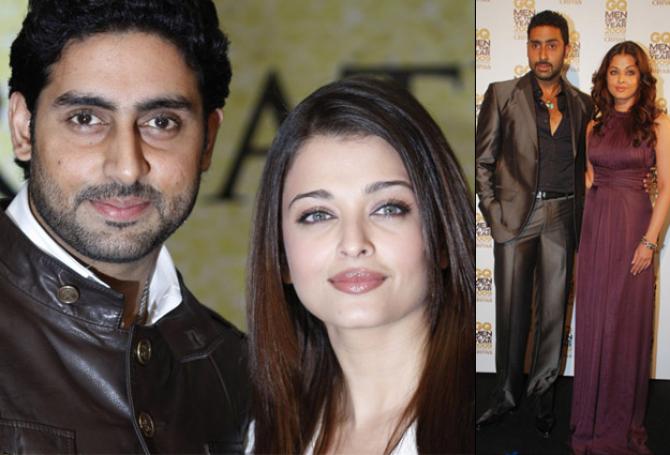 Must Check Out: This Famous Bollywood Celebrity Couple Is Officially Divorced And We Feel Sad!

A few months back, a video went viral, which showed some discord between Abhishek and Aishwarya Bachchan. Many rumours of their marriage being on the rocks started doing the rounds on the internet.

Soon after that, the couple could be seen walking hand-in-hand to another event and the rumours died down. 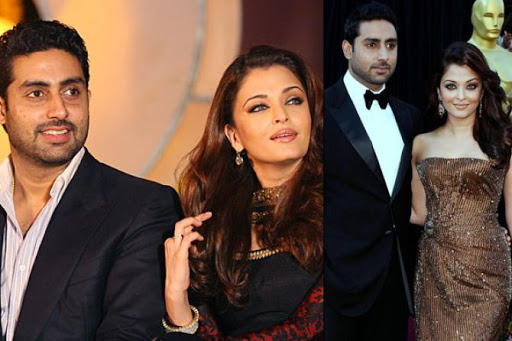 During an interview with Deccan Chronicle, Abhishek clarified his viewpoint about such baseless rumours in the following way:

“I know what the truth is and I know how far to take the media seriously. I am not going to allow a third party to dictate to me and Aishwarya how we should lead our lives. She knows how much I love her and I know how much she loves me. If you are going to misinterpret something for your own convenience, then go ahead. I am a public figure after all. And I cannot make the media happy all the time. My marriage and my life are not going to be dictated by what the media says. So it’s really not an issue for me.”

Well said, Junior Bachchan. It’s a fact that people will talk; it is upon you to take what they say to your heart or not! 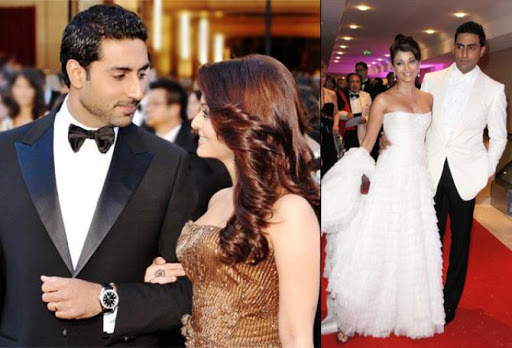 Did you know! They both were also invited to the ‘Oprah Winfrey Show’ after their marriage and were said to be more famous as a couple than Brad Pitt and Angelina Jolie, aka Brangelina.

Well, the way they have been with each other ever since they are together, they truly deserve this title of being ‘one of the most famous couples in the world’.

We are glad that love is still blossoming in this gorgeous couple’s marital paradise and hope that they always stay together and happy.