Bollywood actor, Aayush Sharma's birthday celebration video has been making rounds on the internet. Check it out!

Bollywood actor, Aayush Sharma turned a year older, and his family had hosted a grand birthday bash for him. On October 26, 2021, Aayush Sharma's wife, Arpita Khan Sharma, had surprised him with a birthday bash with her entire family in attendance, including her brothers, Salman Khan and Arbaaz Khan.

Arpita had shared a cute picture with her husband, Aayush, to wish him on his birthday. Alongside it, Arpita penned a heartfelt note, which can be read as "I wish you shine brighter than a star, I wish you grow wiser with ever passing year, I wish you achieve more than you even desire to. I wish nothing but the best for you. Happiest Birthday Rahuliya! We love you very very much, have an amazing year ahead filled with happiness, love, great health, success & luck. Happiest birthday once again." 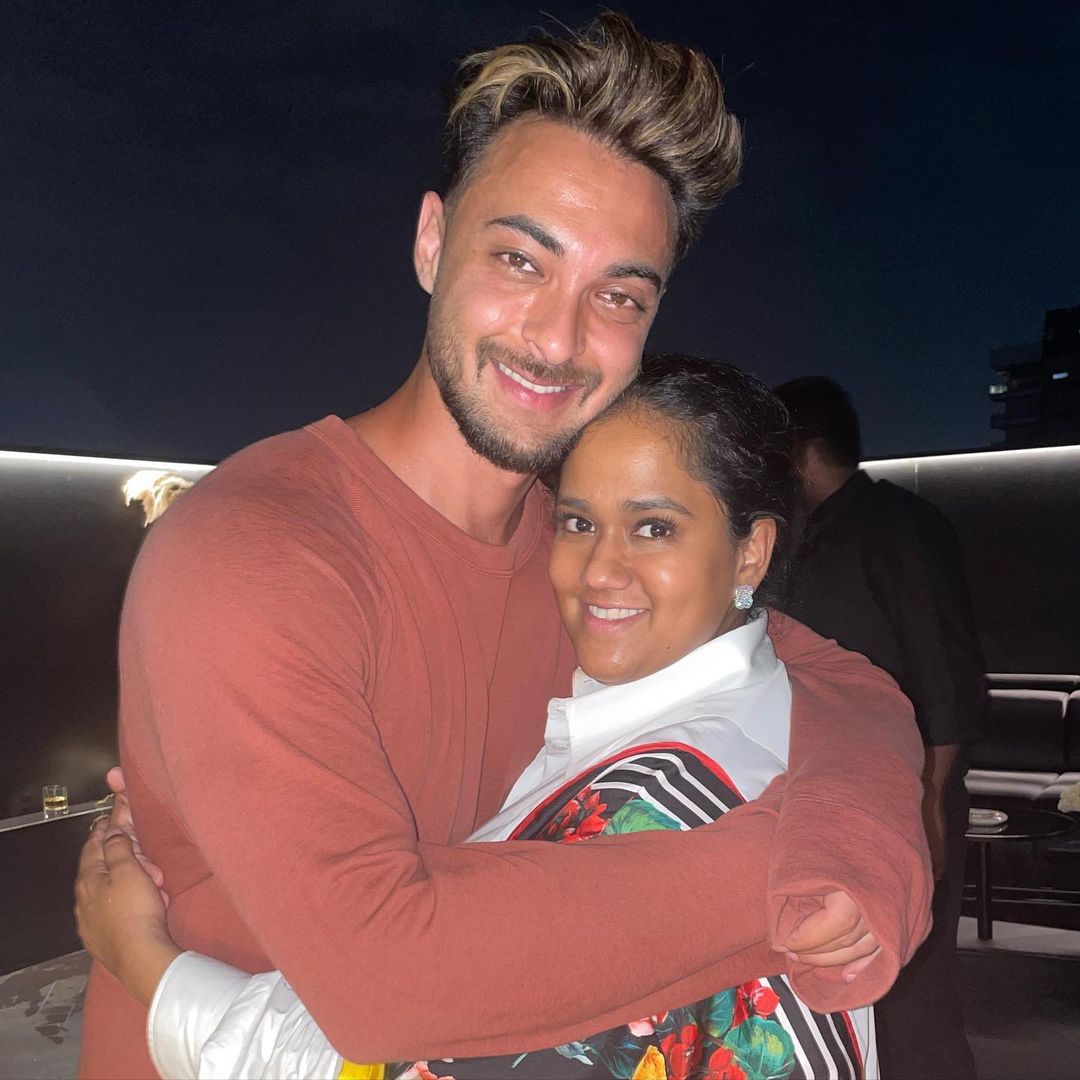 The official Instagram page of Filmfare has shared a video of Aayush's birthday bash. In the video, we can see Aayush cutting his birthday cake, after which he had fed the first bite to Salman Khan, Arbaaz Khan and then his wife, Arpita Khan Sharma. Check it out below:

For the unversed, Salman Khan and Aayush Sharma will soon be seen together on the silver screen with their upcoming film, Antim - The Final Truth. During the trailer launch of the film, Salman was asked whether he gave his critical opinion on Aayush. Salman had said that he keeps his critical review to himself, as Aayush will go and tell Arpita, and then it will all come back to him.

Also Read: Famous YouTuber, Gaurav Taneja Gets Blessed With A Second Child, Reveals The Gender Of His Baby Arpita and Aayush had tied the knot on November 18, 2014, at the Taj Falaknuma Palace in Hyderabad. Later, they had a grand reception at Aayush's hometown in Mandi, Himachal Pradesh. The duo was blessed with a baby boy on March 30, 2016. And on December 27, 2019, their family got completed the arrival of their baby girl.

On the work front, Aayush will be next seen in his upcoming film, Antim-The Final Truth!

Next Read: Paresh Rawal Recalls How He Proposed His Miss World-Wife, Swaroop Sampat, Daughter Of His Boss