She is hot, she is happening and she is one of the most darling actresses from the television world. We are talking about cutie and ex Bigg Boss contestant, Kishwer Merchantt. As you all know, the actress is now happily married to the famous television actor-turned-singer, Suyyash Rai and they are enjoying their marital life to the fullest.

Recommended Read: You Will Fall In Love With Mishkat Varma After You Watch Him Dance On His 'Behen Ki Shaadi'

Mom-To-Be, Kishwer Merchantt Enjoys In Pool With Hubby, Suyyash Rai And Their Furbabies Kishwer and Suyyash walked down the aisle in December 2016 after dating each other for quite a long time. Their wedding was a gala affair in a true sense and almost every celeb from the television world was present to bless the couple. If you missed out on their wedding story we shared with you earlier, click here! 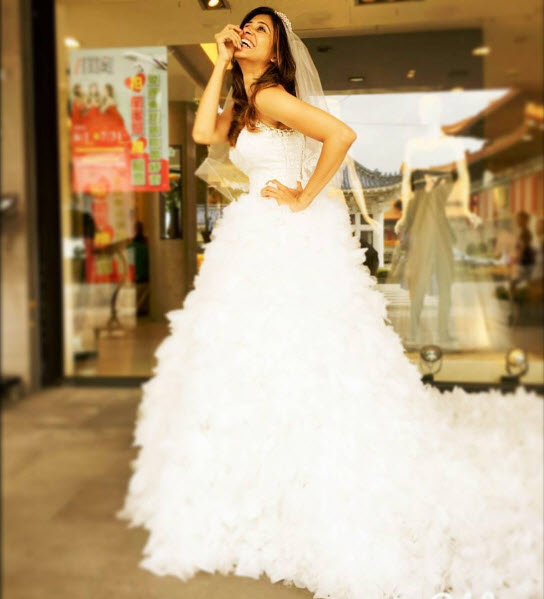 But do you know Kishwer was in a serious relationship with another famous actor prior to Suyyash? Every person has a past and just like that, Kishwer is no exception, but kudos to her that she moved on happily. Kishwer was earlier in a relationship with Kasauti Zindagi Ki fame actor Hiten Paintal. Yes, you read that right! Many of you would even know that they were lovers earlier as they were very frank and open about their relationship. The two dated each other for close to four years before parting ways in the year 2008. At that time, the actress was quoted as saying:

"The split was mutual. Both of us have moved on. We are concentrating on our careers. He's got some good film offers. I'm also set to return to TV after a three-month break."

She even went on to say:

"No. We don't even talk to each other… I just wanted to get out of this place. I needed some time to myself. I have my friends who've been with me throughout and helped me in these difficult times." 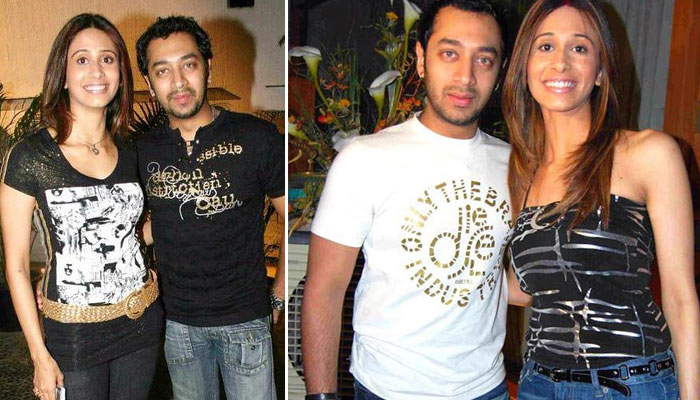 Earlier in an interview with an online portal, Hiten said that he is not really in touch with her. Here’s what he was quoted as saying:

“Though she will always be a dear friend, I really speak with her. But, I wish her all the best for her stint in the Bigg Boss house. I can’t say whether she will go into the finals or not but she will definitely keep people entertained!.”

You May Also Like: Kangana Becomes A Proud 'Maasi', Sister Rangoli Gives Birth To A Cute Baby

But now, the good news is that the two ex-lovers are very much cordial with each other. Kishwer and Hiten are two mature people, who parted ways on an amicable note and are friendly with each other. Recently, Kishwer took to social media to share a picture with her ex-lover: 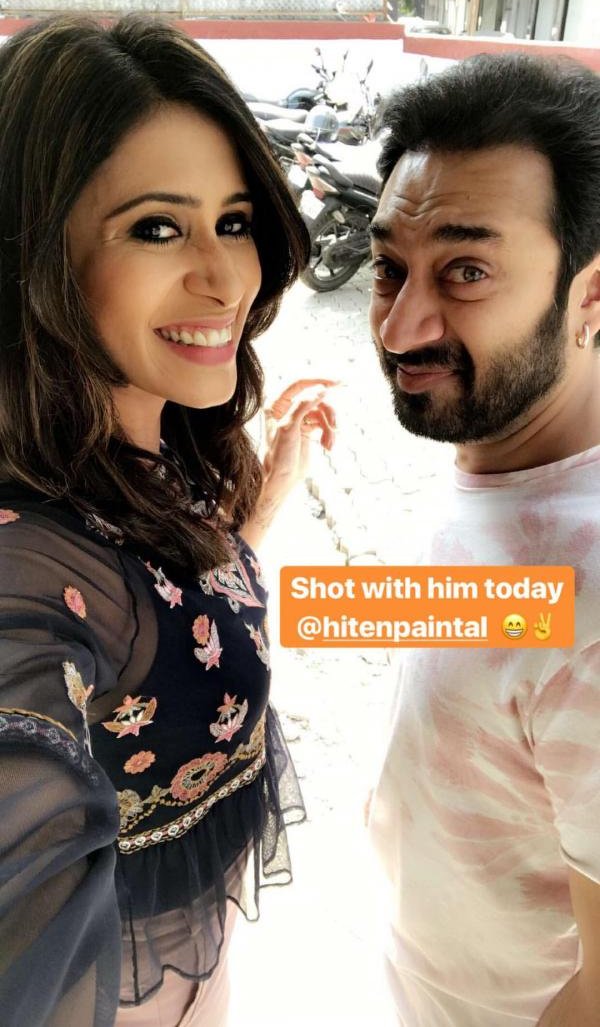 "Fun time shooting with him.”

When Kishwer was asked earlier the reason behind their break up, she retorted:

"I do not want to get into the details, but past six months we were having a lot of misunderstandings. That's when we felt it was better to part ways than end up in a divorce tomorrow. I wish him well. I want him to be happy and successful in whatever he does and with whoever comes into his life."

Recommended Read: 10 Ex-Couples In Bollywood Who Are Still Friends After Break-Up

Though they parted ways as that would have been the best decision for them, we just loved this fact that they are friends with each other. Team Bollywoodshaadis would like to convey wishes to both of them. And all you guys, stay tuned with us for more latest television and Bollywood news! One of the most loved and adorable couples in the telly land is Suyyash Rai and Kishwer Merchantt. They got married on December 16, 2016, and since then, have been giving major relationship and marital goals to their fans. Now, after almost 2 years of their marriage, are you waiting