When a couple decides to part ways and call it shots, their immediate family and children are the worst affected. But whenever a celebrity couple decides to end their relationship, it makes the entire nation upset and disheartened. It is always appalling to hear about the breakup of your favourite couple whose chemistry and love simply melted your hearts.

However the year 2016, has come with its own share of bad news in the form of breakups and divorces for our tinsel town celebs.

Let us see some of the most unexpected celebrity breakups of this year. The perfect couple who spent 15 years of married life, and brought two lovely daughters shocked everyone when they declared their separation. Both are highly revered in their respective fields, and are considered as role models for many. However, the reason they cited for their separation was the fact that they were growing apart from each other in all these years instead of getting close.

Instead of washing their dirty linen in public, the couple managed calm demeanour, and issued this statement for the public:

"This is to announce that we, Adhuna and Farhan, have mutually and amicably decided to separate. Our children remain our priority and it is immensely important to us, as responsible parents, that they be protected from unwarranted speculation and public glare. We sincerely request that we are given the privacy that is required at this time to move forward in a dignified manner."

Also Read: 10 Things Single Women Should Do Before Turning 30 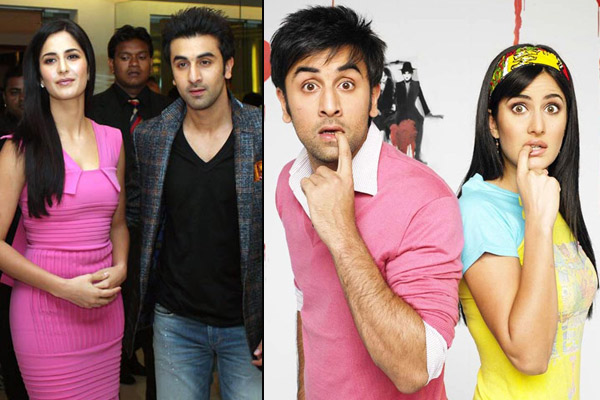 This oh-so-lovely and hottest couple also brought a full stop to their relationship. Not coming out openly to the media on the issue, there are many rumors doing rounds about the reason for their breakup. Their fans were eager to hear their marriage news, but their breakup news definitely came with a jolt. The couple has neither accepted nor denied their breakup, but they have been often seen avoiding face offs with each other. Also, the two are no longer living together in their Bandra apartment. From Deepika Padukone to Salman Khan and even Alia Bhatt have been dragged into the rumour mills of their breakup reason. Both the stars are however, maintaining a poised silence on their relationship status. 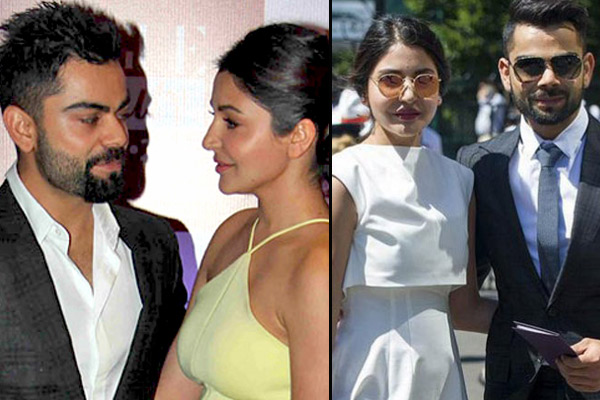 The romance of Bollywood and Cricket has always been admired by people and the hottest couple of this mélange has been none other than Virat Kohli and Anushka Sharma. The two had been painting the town red with their unassuming love story. Cricket fans and Bollywood lovers were going gaga over the most suitable match, and were speculating marriage on the cards. However, things did not go as planned and the couple shocked the nation with their breakup rumours. Talks started when the couple unfollowed each other on their Instagram accounts. While some state that Virat was ready to take the relationship forward and get married to Anushka, the lady who is currently in the best stage of her career, did not want to enter the nuptials. Well, the couple has not been spotted together since a long time, which has confirmed the news to an extent. 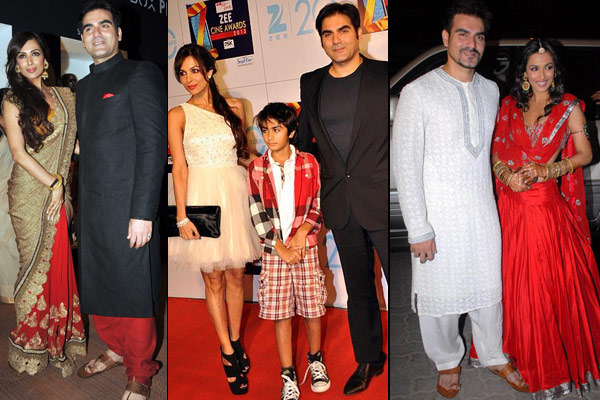 Even after 17 years of their marriage, the couple always charmed us with their lovely chemistry and oomph. However, if rumours are to be believed then the couple is heading for a split. What a pity! There have been allegations that the couple are not living together, and Malaika has moved out of their house along with their son. Gossip mills are spreading the news of Malaika’s affair with a UK-based businessman. Well, things are definitely not right between this hot jodi of Bollywood. Speculations started when the couple who were judging a show together failed to show up together. Only future can tell the fate of their relationship status.

Theirs was really an amazing love story. Read: The Cute Love Story Of Arbaaz Khan And Malaika Arora Khan- The Power Couple Of Bollywood 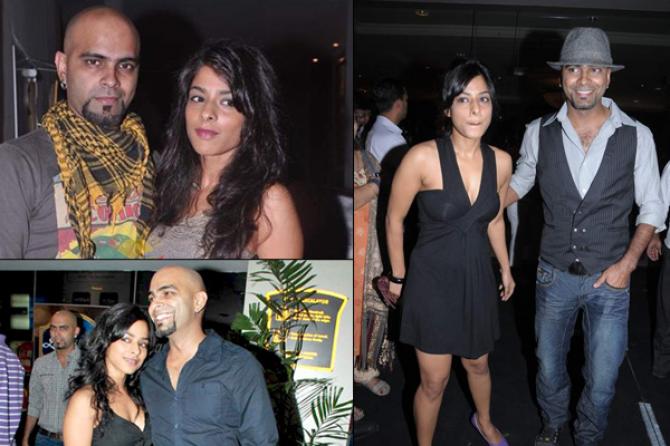 Their’s was one of the first breakups of 2016. Roadies fame Raghu Ram, and Jaane Tu Ya Jaane Na fame Sugandha Garg were a happily-married couple for 10 years, when they 'uncoupled’ in 2016. Theirs was a really heart-breaking divorce, since this cute couple had been much-in-love always. They are however still very good friends, and do hang out together quite often. When speaking to a leading daily, Ragu said:

“Our relationship has changed over time. Today, we might not be a couple, but we are still the best of friends. The disconnect was bound to happen. The important thing is that we started off as friends, and we realised that if our relationship isn’t working, then it is best to stay friends. We have prioritised our friendship over everything else. I am happy about that, and so is she. The time we spent apart was too much, and the time we spent together wasn’t enough to sustain our connection. It’s better to be in each other’s lives as friends instead. It is not something we have taken lightly, and that’s why, it hasn’t been easy. But since we took the decision, it has been good. Right now, it might seem casual, but it’s not. However, I believe that it doesn’t always have to be acrimonious.”

While Sugandha too echoed his feelings, and gave a statement that said:

“We still see each other very often. We decide that 2016 will be a new beginning with old friends and that’s what we are doing. We had a beautiful and special relationship. Ten years were very fulfilling for both of us, but we see that our relationship needs to go through a change from being a couple to being good friends. The best part about this (our divorce) is that Raghu and I are doing this together. If that was not the case, then it would have been difficult for both of us to handle this situation individually. We end up talking to each other about it and we keep a check on each other and ask, ‘Are you fine?’, and make sure so we are in this together. I don’t feel like I am fighting this alone. It continues to be very pleasant. We should get that (paperwork) underway very soon."

Don't Miss: This Couple Got Married in 8 Different Countries For A Whole Month In Just £10,000 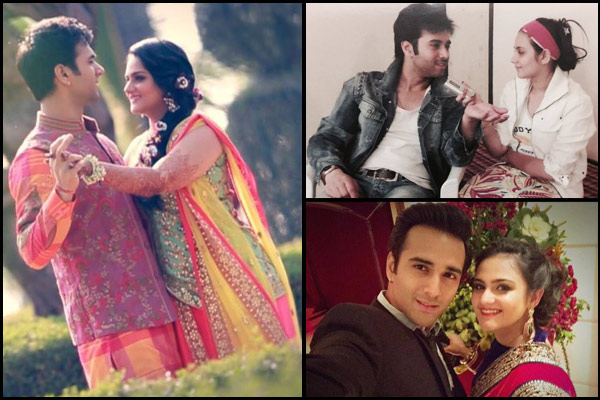 We are yet to get over their beautiful wedding in 2014, and how cute the couple looked together. Before their first anniversary arrived, there were rumours of their separation. Initially the couple declined all the claims of their marriage hitting a rocky patch. But, when it was found that Shweta was living with her mother in Mumbai, while Pulkit with his parents in Delhi; the news started getting confirmed. There was an ugly blame game between them about the reason for their separation. Rumours maintained that actress Yami Gautam’s closeness with her husband is the prime reason. While Shweta stated that Pulkit’s family is the reason behind their differences. Whatever the reason be, but one more love story of Bollywood came to an end with their breakup.

Recommended Read: 8 Relationship Lessons We All Can Learn From Mr. Perfectionist Aamir Khan And Kiran Rao

Well, these were some shocking and not-so-believable breakups of Bollywood. We hope there will now be a brake on the breakups in B-town. And, the couples who have decided to move on will end their relations amicably.