The Pancholi family is not riding high in their personal lives. While Sooraj Pancholi has been facing the consequences of Jiah Khan's suicide, Aditya Pancholi's rape case has caused a stir in the fam.

Although things are changing steadily about how the world operates but somewhere, deep down, we know that it is still a male-dominant entity. Women being treated as subjects is not unknown to anyone, but then, justice always prevails in the end. When a person is convicted of any illegal charges, it is not only about the person concerned anymore. It is about their reputation, status and family; the latter who suffers the most. And who can tell this better other than Aditya Pancholi’s wife, renowned actress, Zarina Wahab? (Do Read: Shweta Tiwari Faces Domestic Violence, Files Complaint Against Abhinav Kohli For Slapping Daughter)

The Pancholi family is currently not riding high in their personal lives. While Sooraj Pancholi has been facing the consequences of an impending case since Jiah Khan’s suicide, Aditya Pancholi recently grabbed the headlines when a renowned actress (whose name has been hidden from the media) accused the actor of raping, duping her and also beating the victim’s sister. While Aditya is on interim bail at the moment, the case is still upheld at the court. Amidst all the turmoil, Zarina Wahab opened up about it. 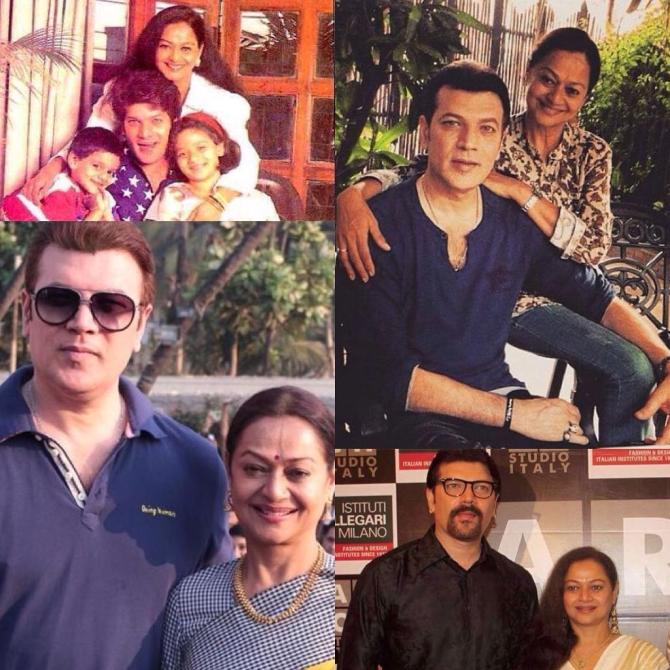 In an interview with the Hindustan Times, Aditya Pancholi’s wife, Zarina Wahab shared, “I know what the truth is. Sach ko jhutla nahi sakte log. So why should I be upset about liars? We’re a part of the [film] industry, and there are good things and bad things around us. Every person faces a problem - some face it more than others. It’s not that only I’ve got problems in life. We just have to face such problems with courage. If we don’t, then living our life would be difficult.”

Zarina Wahab also admitted that she and her family are deeply affected by all the negativity surrounding them. This is what she stated, “But what can we do?” and further added, “Nothing is in our hands. The cases are in the court and we will have to let the court decide. But I believe in one thing, Satyameva Jayate. I’m confident that the truth will come out.” Her son, Sooraj had marked his B-town entry in 2015 with Salman Khan produced, Hero but failed to create a niche for himself in the industry. We will however, for the second time, get to see the star kid in a film this year. Talking about the same, Zarina stated, “She used to say that ‘acche logon ka upar wala imtehaan leta hain’. I know there has been a gap in his career but whatever happens, happens for the good. He was a kid when he started, now he is getting mature and can manage himself better.” 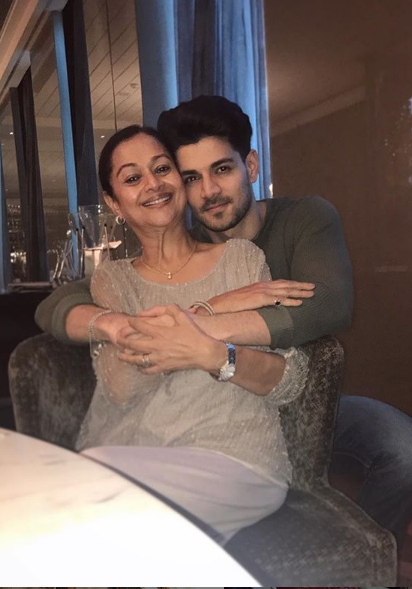 Coming back to Aditya Pancholi and the allegations of rape made against him, the victim had brought the entire incident to a senior IPS officer's attention in 2004-06 but no actions had been taken. It was only until recently (July 2019), when the Mid-Day accessed the details of a two-pager statement made by the now renowned actress against Aditya Pancholi once again. The same could be read as “That year, I met Aditya Pancholi, who was then 38 years old, almost 22 years older than me. I used to stay at a hostel with a group of girls while he was married and had two children; his daughter was my age then. In 2004, I went to a party with him. Sometime after having a drink, I started feeling dizzy. I suspected then that he [Pancholi] had spiked my drink. After the party got over, Pancholi said he will drop me home. So I went with him in his Range Rover car. He stopped it in the middle of Yari Road and started getting forcefully physical with me. He also took photographs, which I wasn't aware of.” (Must Read: Neha Kakkar Reacts To Finding Love Again And Dating Vibhor Parashar Of Indian Idol 10, After Himansh)

The statement could be further read as "When we met the next time, he said we now share a relationship like the one between a husband and wife and we will live that way. I told him he was my father's age and I want to marry someone who is as old as me. Then, he showed me all the photographs he'd taken of me inside his car and started blackmailing me. He threatened to show these pictures to others. At the time, I was quite young, I had no one in Mumbai and he took advantage of that. He used to take my photos to blackmail and threaten me. Once, I was going to file a complaint against him, but he stopped my autorickshaw and beat me up; I was rescued by a pedestrian who saw me getting thrashed. At the time, I met and informed senior police officer Bipin Bihari about the incident." 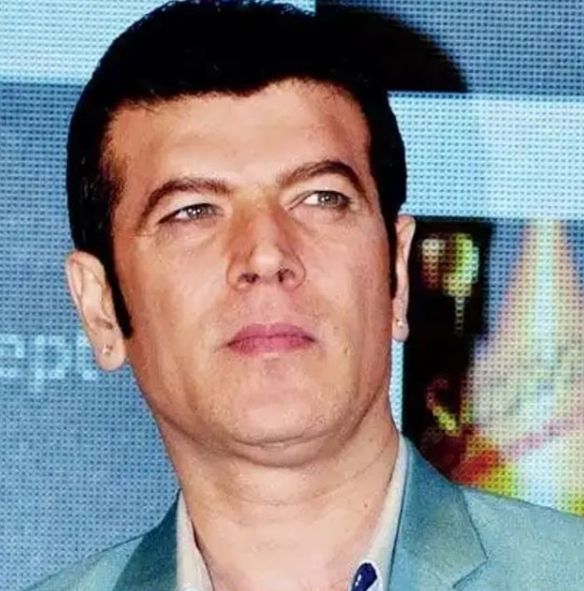 The victim had further elaborated, “Between 2004 to 2005, I shifted to Pallavi Apartment with my aunt. Pancholi would come to that flat all the time with his friends and get forcefully physical with me. Every time, he would carry some medicine to spike my drinks. I used to feel dizzy after having them. He locked me in whenever he left my apartment. He would also assault me. He would give me drugs and click my photos; at the time, he used to get MDMA and ecstasy. Fed up with him, in 2006-2007, I bought a flat in Versova and started living alone. Pancholi came there, made duplicate keys and trespassed into my house and assaulted me. He started breaking everything inside my house and screamed in a completely drunken state. He took all of my keys and left after locking me inside."

The statement continued to be read as "Between 2008 and 2009, I shifted to Bandra. My sister, who was unwell then, came to my house and we were living together. When I was away at a shoot, he came to my house and beat up my sister. When I returned home, I saw my sister was shivering and completely scared. I asked her what happened and she told me about how Pancholi had beaten her up. Then, I called him up to ask why he was troubling us, to which he started demanding money from me, saying that [I should pay] whatever he has spent on me. He asked for Rs 1 crore. In fact, I paid Rs 50 lakh and he stopped troubling us for a bit." The statement had concluded with, "Once I got famous and people began recognising me, Pancholi once again started demanding money by blackmailing me with the photographs. I have the threatening messages he sent to my sister and brother. Pancholi kept threatening to send the photos to my friends, family and relatives to destroy my career." (Also Read: Navya's Somya Seth Posts A Heartwarming Picture Of Son Along With A Strong Note On Possibilities) 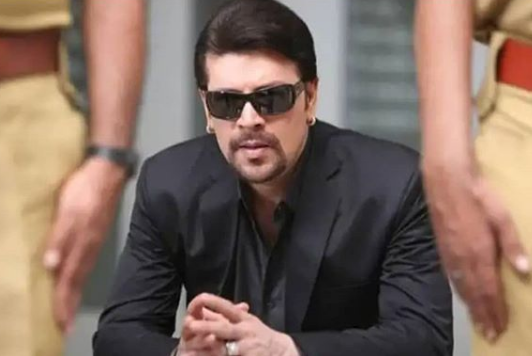 While the final judgment is yet to be made, we sincerely hope that nothing but only the truth prevails.