Anniversaries are a way to celebrate the love between a husband a wife and how far they have come. Recently, Yuvraj Singh and Hazel Keech completed three years of marital bliss with each other!

A wedding anniversary is a celebration of love, trust, partnership, tolerating each other's mood swings on difficult days and yet smiling with a big wide grin. Well, that's the beauty of being tied in a relationship called 'husband and wife'. A successful marriage requires a good speaker and an amazing listener, who is often a husband (pun intended). But we all know a great marriage requires forgiving and forgetting the bad times and staying together like 'pizza and cheese' forever. And nation's favourite cricketer, Yuvraj Singh's marriage with Hazel Keech is a perfect example of it. (Recommend Read: Babita Phogat Looks Ethereal In An Indo-Western Attire On Her 'Mehendi' Ceremony [Pics Inside])

Yuvraj Sing, known as the smashing cricketer has a huge female fan following that remains intact after his marriage with Hazel. It came as a shock when he had announced his intimate engagement news on his Instagram as no one had taught that the 'dil-phaink' cricketer will tie the knot so soon. In 2015, the duo had exchanged rings in Bali and On November 30, 2016, they had gotten married. It was a lovely affair and we still drool over their grand wedding celebrations. 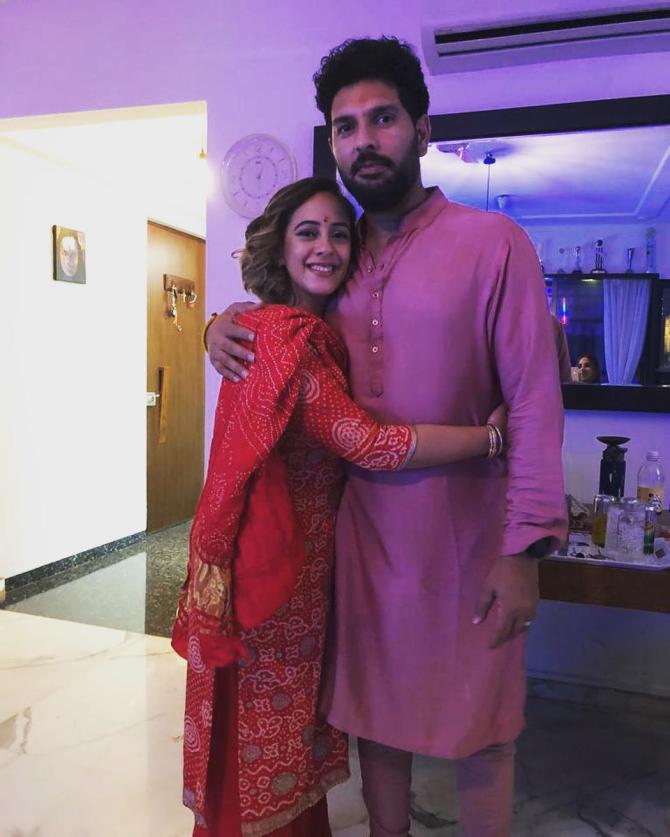 Yesterday, on November 30, 2019, Yuvraj and Hazel completed three years of marital bliss and both of them took to Instagram to share lovely wishes for each other. Sharing an adorable picture, Hazel wrote, "3 years later... we aren't the same people we were when we married.... but I still choose you today baby. I love you. Happy 3rd Wedding Anniversary @yuvisofficial." Take a look at it below: 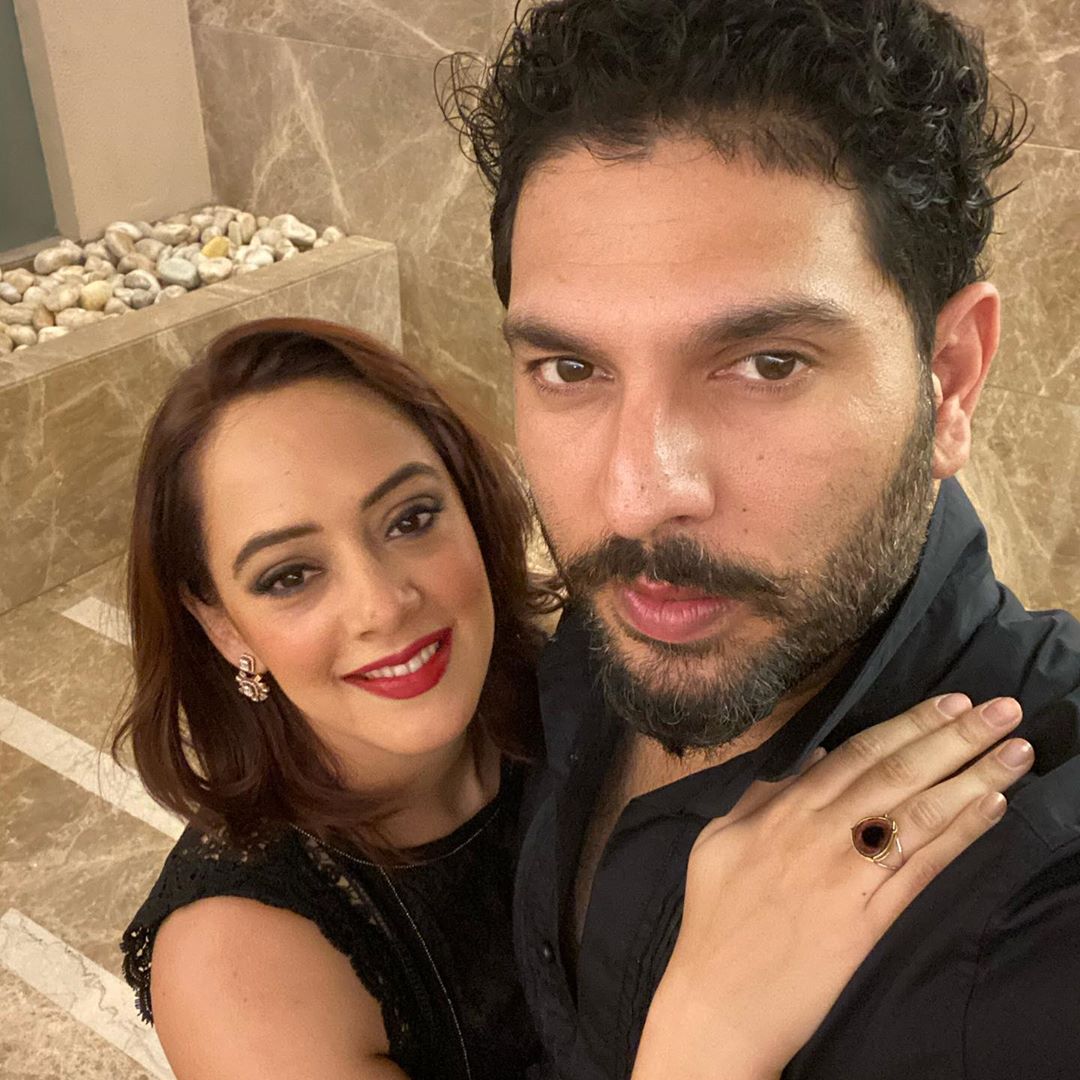 However, Yuvraj being his usual self posted a rather funny note for Hazel. He shared a picture and alongside it wrote, "Mubarak ho biwi! We made it to 3 years; feels like 30! Happy anniversary my love @hazelkeechofficial." Check out the picture below: 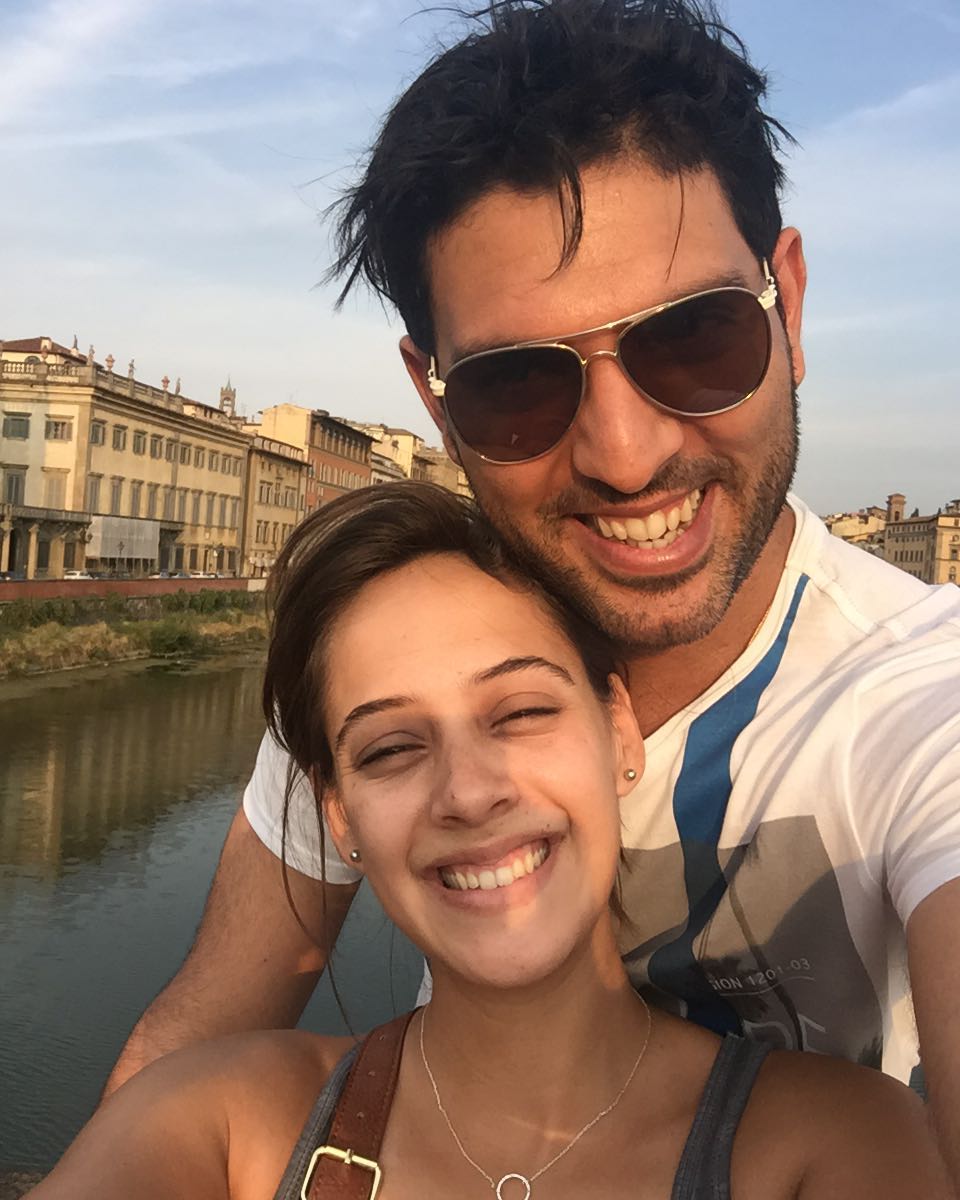 Coming back to Hazel and Yuvraj's love story, the actress didn't say 'yes' to the nation's favourite cricketer right away. We remember once in a media interaction, Yuvraj had shared that he met Hazel at a friend’s party in 2011, but she did not show any interest in him back then. In fact, when Yuvraj send her friend request on Facebook, she took her own sweet time to accept and then go on a date with him. (Also Read: 'Hate Story 4' Fame, Karan Wahi Has Found Love Again, Dating A London Based Girl, Uditi Singh?) 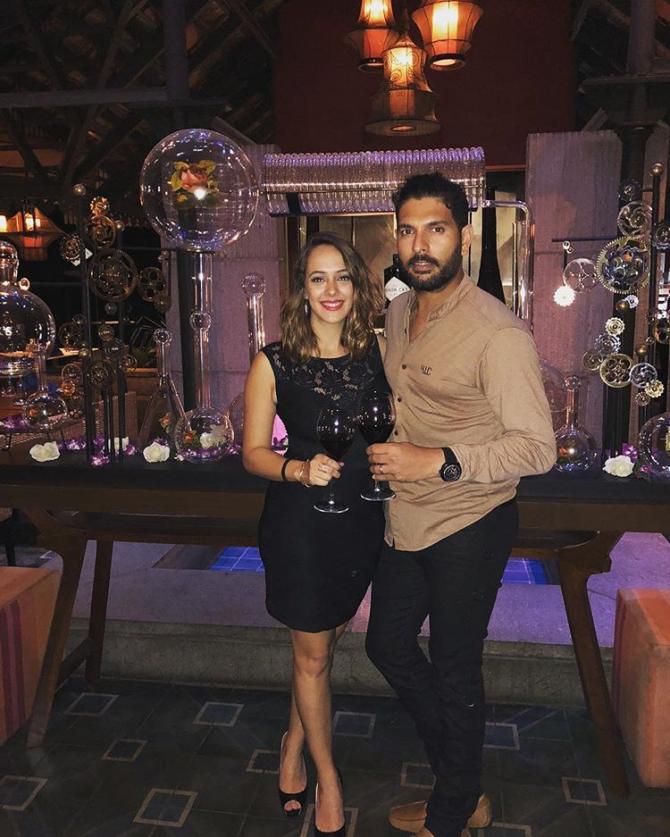 On their second anniversary, Yuvraj had written a cute note for his wife on Instagram that could be read as "We made it to 2 years pulling each other’s leg, standing up for each other in good and bad times! Many more to go, happy anniversary." On the other hand, Hazel had written, "My partner in life and my partner in fighting Crime. These two years have taught us how to stick together through good times and bad." 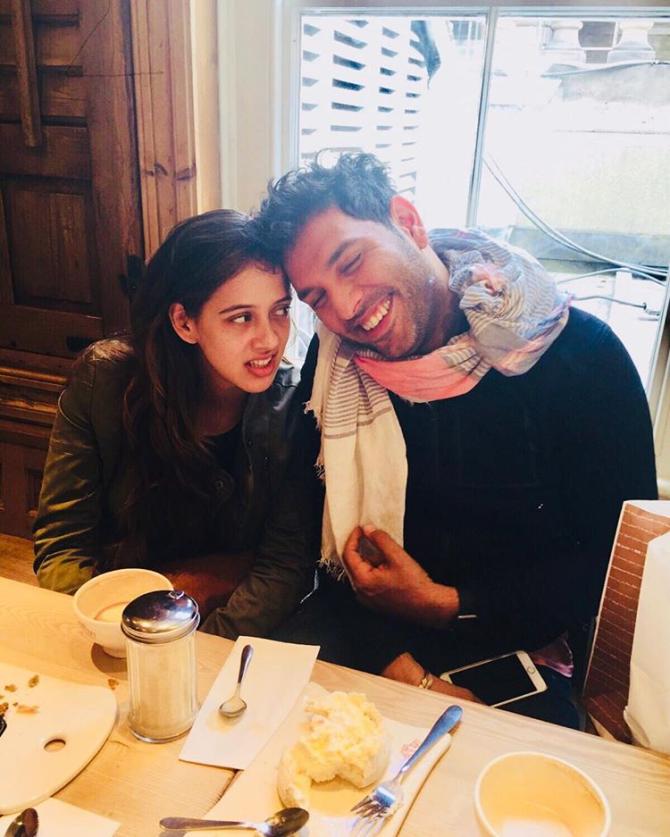 When Hazel was invited on a chat show, Miss Field, she had shared what happened just after their marriage. She had said, "We got married, and he had already started playing for the Indian team. So he had got picked for India again. We got married, had a honeymoon and boom...he was gone. And then, I really didn't see him for months." 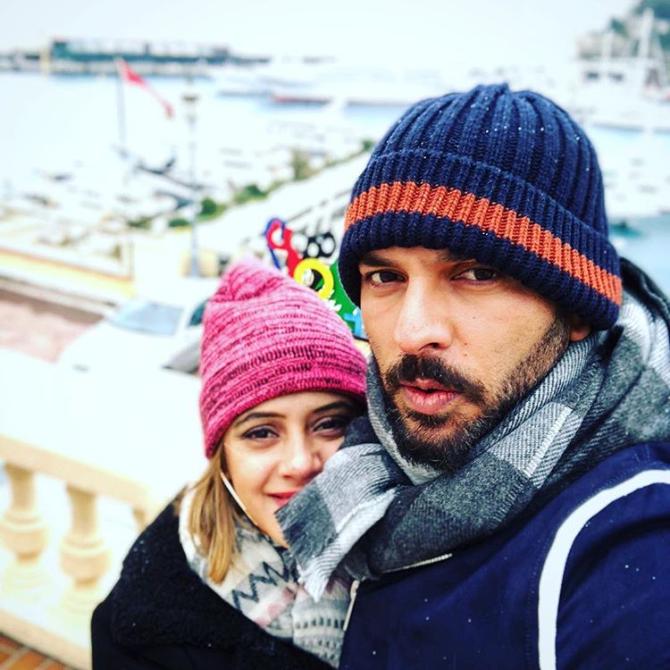 On the same chat show, Hazel had also talked about best and worst part about her husband. She had stated, "He (Yuvraj) never bad-mouths anyone, and that's one of the things I love about him, but it's also one of his drawbacks. He sees the best in everybody, but he doesn't necessarily always see the reality in them. He's just got a really good heart." (Don't Miss: Unseen Picture Of Tina Ambani As Gujarati Bride, Wearing Panetar, From Her Wedding With Anil Ambani)

Well, we wish Hazel and Yuvraj, many more years of togetherness! 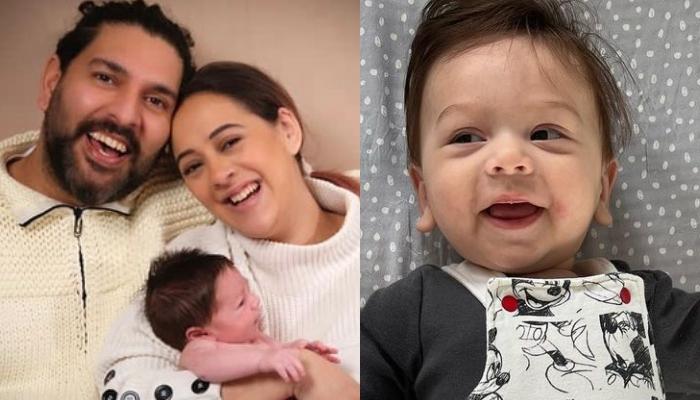 Indian cricketer, Yuvraj Singh and his darling wife, Hazel Keech are busy taking care of their little munchkin. The doting mommy loves clicking glimpses of her little bundle of joy. From sharing cute sneak peeks of her son to revealing his face, Hazel is madly in love with her baby