Prince Narula and Yuvika Chaudhary had tested positive for COVID-19 before being infected with dengue. Yuvika confirms and reveals details of the same.

The journey of love is filled with lots of ups and downs and it is a beautiful feeling if the one we choose to walk with, holds our hand forever. Actress, Yuvika Chaudhary is one such blessed woman, who had met her 'Prince' charming in reality show king, Prince Narula. They had met in 2015 at Bigg Boss season 9 and during the course of the show, Prince had fallen in love with Yuvika. The two were pronounced husband and wife on October 12, 2018. (Also Read: Kareena Kapoor Feels There Is No One Like Her Hubby Saif Ali Khan, Hails Him For His Choice Of Films)

The lovely couple had completed two years of marital bliss but had refrained from celebrating the same as they were diagnosed with dengue. Yuvika had taken to her IG handle and had informed their fans regarding the same and had written, “I don’t hv words thank you . each n every one for ur lovely wishes. We did nt celebrate this time cos we are diagnosed with dengue. Thank god there is no carona. We will be fine in another few days blessed to hv u all. Happy anniversary my partner in crime; @princenarula.” 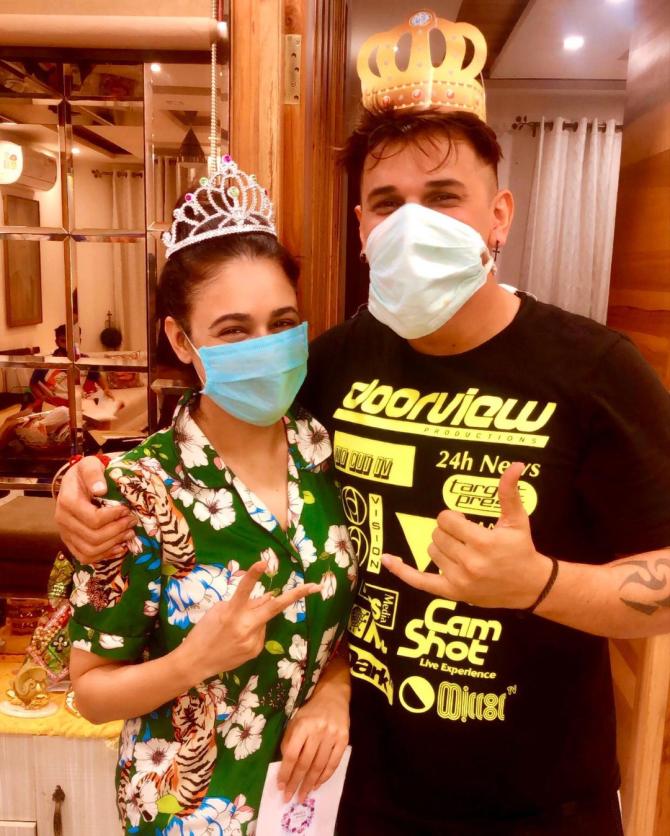 But there have been reports that the couple had contracted Coronavirus before being diagnosed with dengue. Now, Yuvika confirmed the same in an interview with ETimes. Talking about the same, she said, “Yes, we had COVID-19 last month.” She also revealed that due to COVID-19, their immunity levels dropped which had resulted in dengue. Yuvika further added, “I pray no one should go through this." 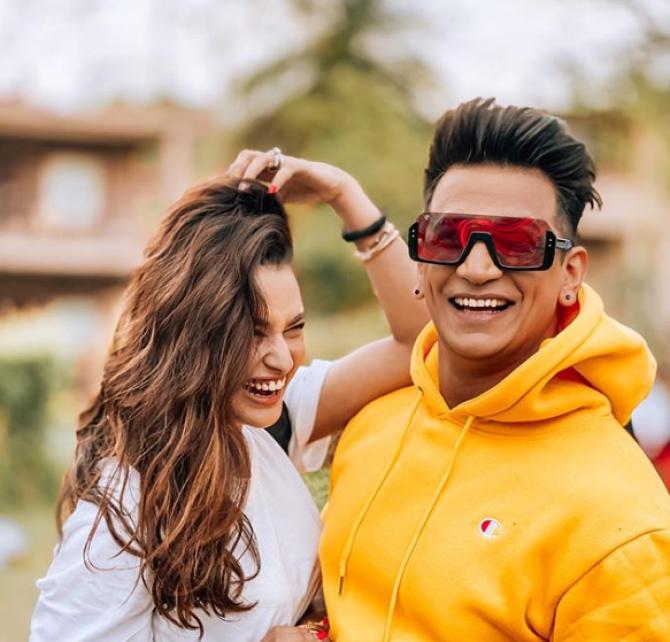 Prince Narula also opened about the same and revealed how they chose not to talk about it and shared, “Look, COVID-19 did not give us too much trouble. We were totally asymptomatic. Now, we didn't want to put that we are fine in many ways because some people read actors, or for that matter, anybody else, on social media, and blindly start following what they read. Bodies are different, individual cases are therefore different. We isolated ourselves for 21 days and then twice tested to make sure that we are negative before going out- but then, dengue struck." (Also Read: Neha Kakkar Wishes Her 'Didu', Sonu Kakkar On 41st Birthday, Calls Her The Best Sister In The World) 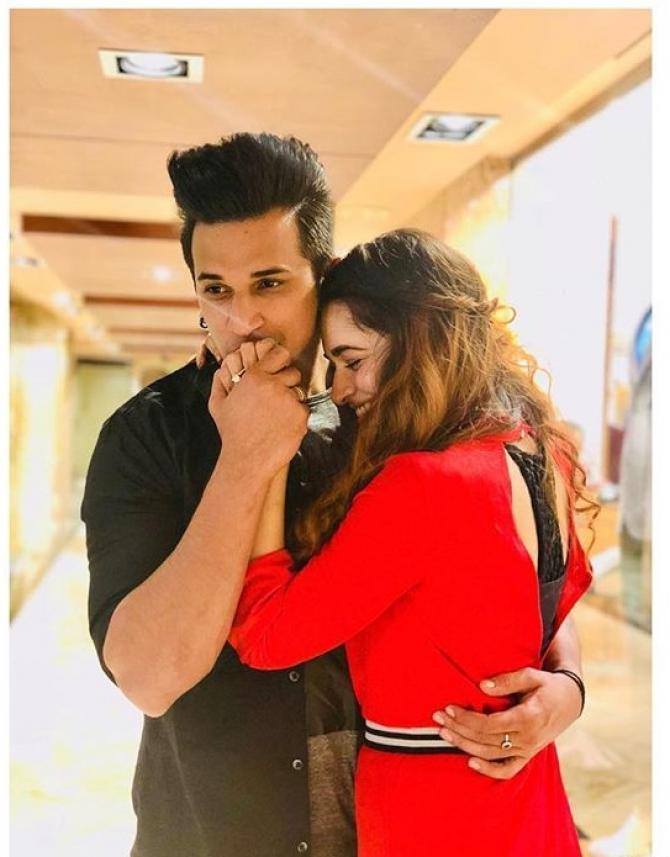 On October 15, 2020, Prince had taken to his Instagram handle and had shared a picture with his wife, Yuvika from the hospital room. In the picture, we could see the duo hugging each other. In his post, Prince had revealed that they were still fighting the viral and had also informed his fans in Chandigarh and Mohali to take all the precaution as the virus is airborne. His caption could be read as "We will be fine soon @yuvikachaudhary or di @narulageetika @rishavchhabraa and dad. We all are suffering from viral. And yesss jo bhe Chandigarh ya mohali ke side hai main batana chahu ga ye jo viral hai its in the air and ye bhttt worst hai agar kise ek ko bhe hua toh apke ghar main sab ko ho jai ga and its very painfull so plz maskkk phen k rakhna or bahar ka khana mat khana." 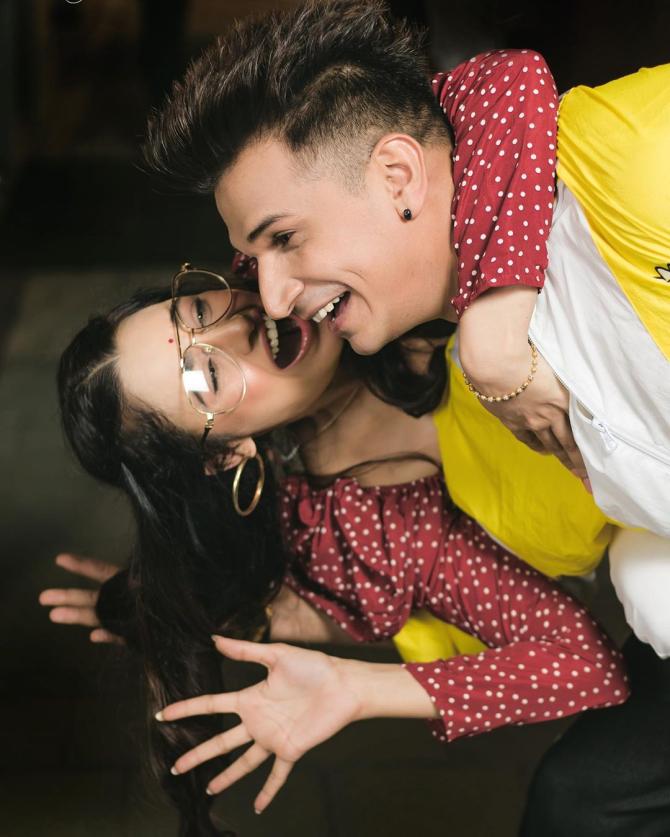 We wish a speedy recovery for Prince and Yuvika! Popular actress, Yuvika Chaudhary is once again in the headlines after the Haryana Police arrested her over her casteist remark in her video, which she had posted earlier this year. The actress is out on interim bail, which her lawyer has confirmed through his Twitter handle. Despite apologising for her casteist