Urvashi Rautela revealed if her 'I love you boldo na' video was for her alleged ex-boyfriend, Rishabh Pant. Check out!

Urvashi Rautela may appear less on the silver screen, but she has, without a doubt, set the coolest sartorial footprint for all the Gen-Z ladies. Starring opposite Honey Singh, it was Urvashi’s acting stint in the music video, Love Dose, which gave her overnight popularity. Apart from that, the gorgeousness had made India proud when she won the crown of Miss India Universe back in 2015.

Speaking of the actress’s personal life, recently, she has been making headlines for her alleged past relationship with cricketer, Rishabh Pant. If multiple reports are to be believed, Rishabh and Urvashi were once madly in love but later parted ways. Since then, the two rumoured ex-couple never fail to take jibes on each other. Otherwise, Urvashi has often been trolled for self-bragging on social media. 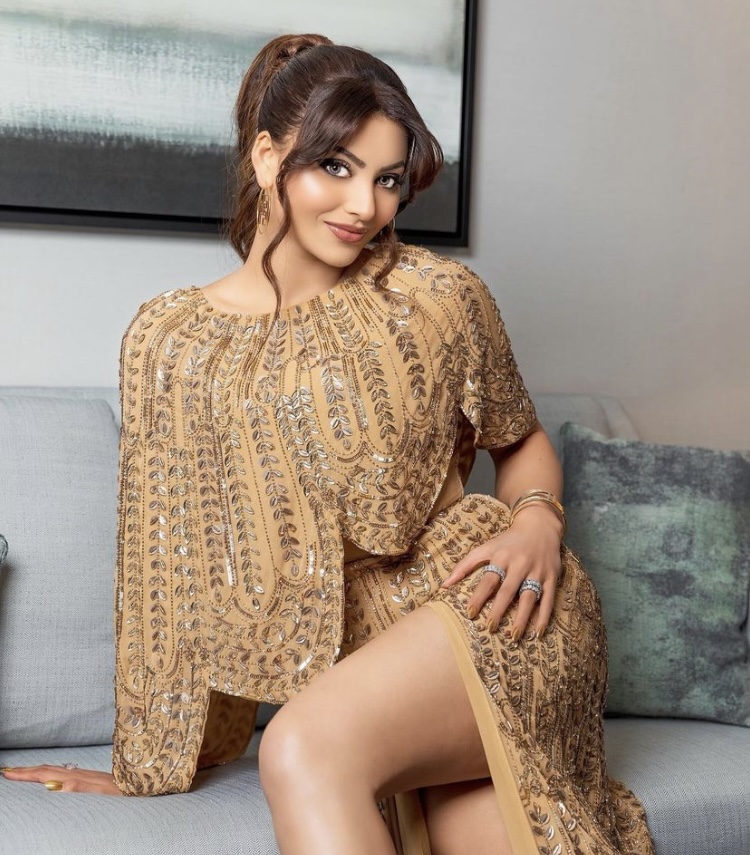 This time, one of Urvashi Rautela’s old video has been doing rounds on the internet. In the video, the actress was seen insisting someone to say ‘I love you’ to her. On October 18, 2022, she took to her IG stories and reacted to the same. She penned that the old ‘I love you boldo’ video of hers was not any message for someone but was only an act. However, netizens still think that she had dedicated the lovely video to her ex-boyfriend, Rishabh Pant. In her IG story, Urvashi penned:

“Just want to make it clear again regarding my I love you video circulating these days…that it was only from acting perspective & was a dialogue scene not directed towards anyone or from any video call.” 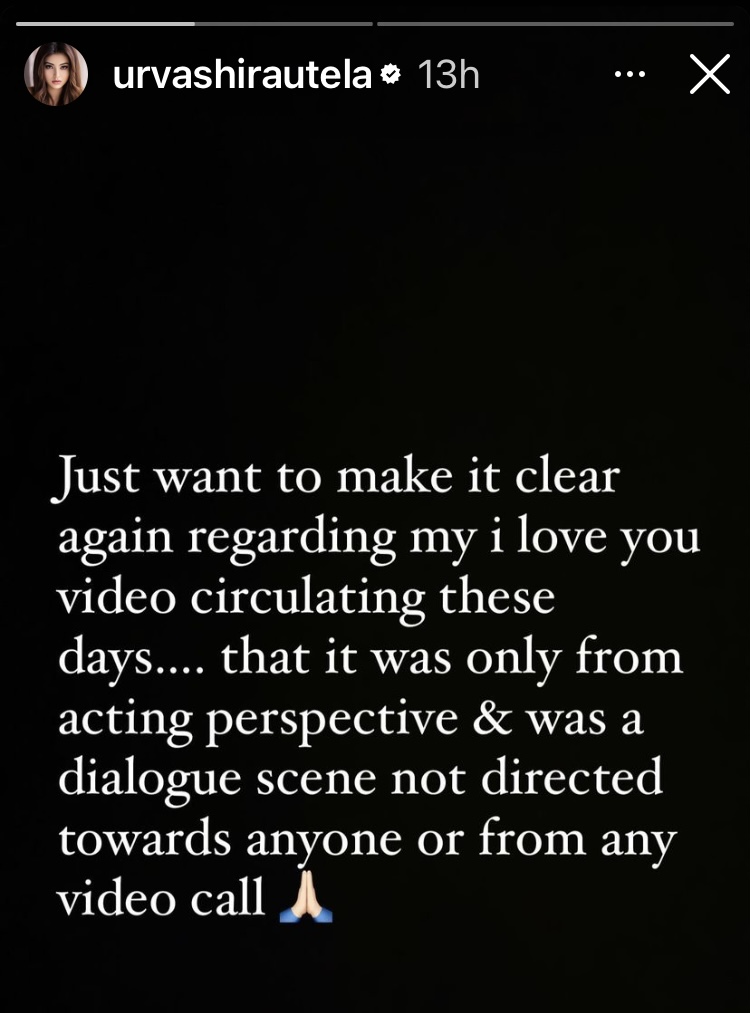 Earlier, on October 4, 2022, she had taken to her IG space and dropped a Reel, in which she was dressed in a sultry red dress and red hairband. She was seen blushing, smiling and blowing a flying kiss in the clip. And her caption was ‘Happy Birthday.’ Interestingly it was Rishabh Pant’s birthday that day. 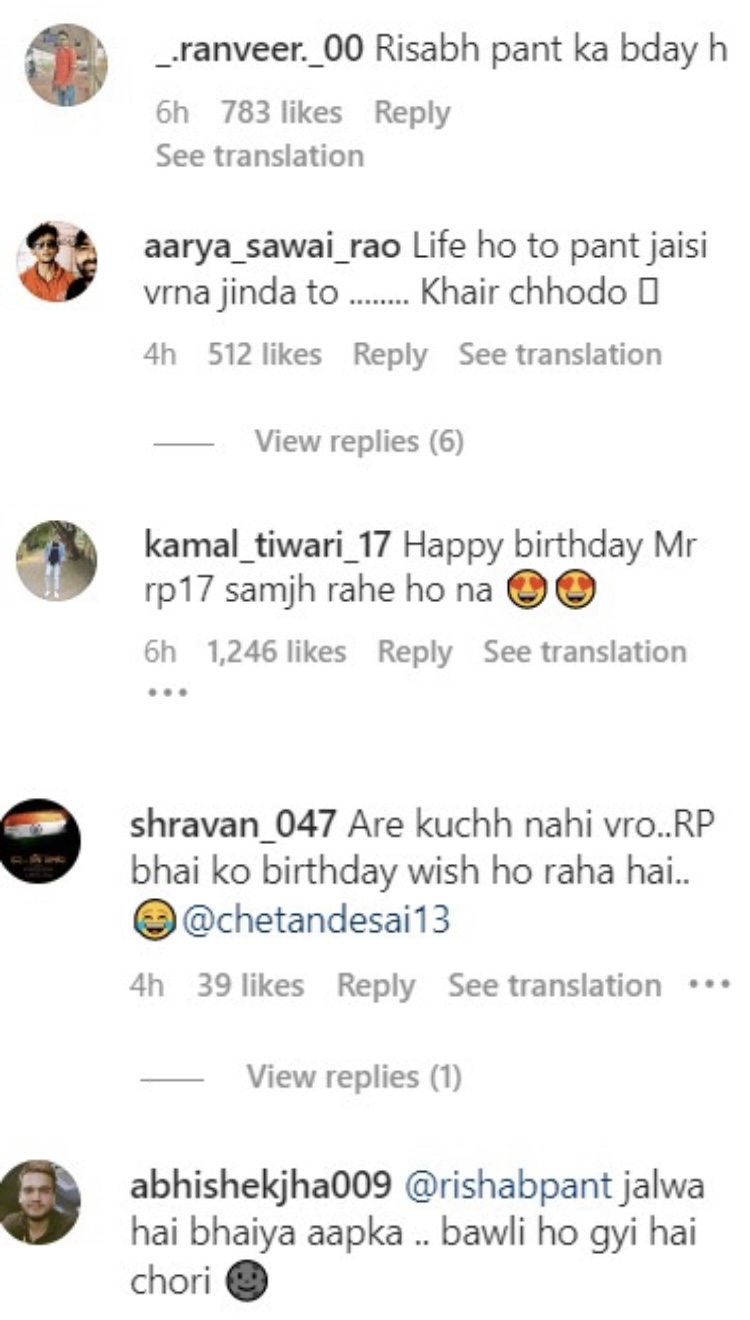 What are your thoughts on Urvashi’s reaction to her old video? Let us know!

Next Read: Urfi Javed Mercilessly Slams Jaya Bachchan For Telling Paps 'I Hope You Fall' In The Viral Video