Urvashi Rautela was spotted at the Mumbai airport in a pink satin co-ord. Netizens brutally trolled her look and called it a 'night suit'.

Talking about Urvashi, she began her professional journey at the age of 15 when she made her debut as a model. In 2009 she won the big title of Miss Teen India. It was just the beginning of a successful modeling career for Urvashi and she never looked back. She had made her acting debut with the Bollywood movie, Singh Saab the Great in 2013 but her music video collaboration with Yo Yo Honey Singh in Love Dose helped her rose to fame. In 2015, Urvashi was crowned as Miss Diva Universe and had represented India at the Miss Universe pageant.

With millions of followers on her social media account, Urvashi Rautela is also an internet sensation. Apart from her expressions and dance moves, her sartorial fashion choices, also leave a mark on the audience. More than her performances, she hit the headlines for her expensive style statements. The cost of her drop-dead gorgeous looks is also jaw-dropping. But she is also at times trolled for her looks and the whopping amount of her dresses. 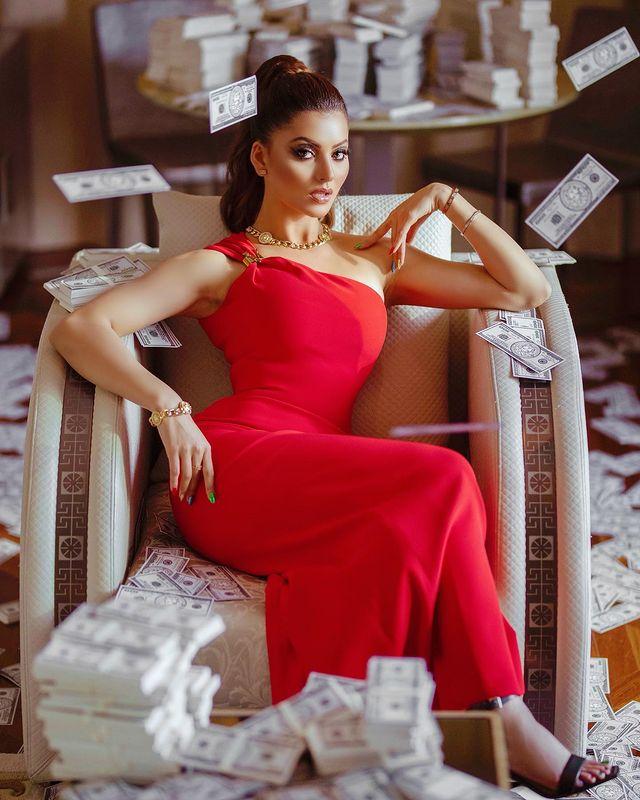 Actress Urvashi Rautela is known for her impeccable style statements, however, her recent airport look did not go down well with some users, and she was badly trolled for her outfit. Urvashi was spotted making her way inside the airport in a video shared on a paparazzo’s Instagram handle. She chose to wear a pink satin co-ord that almost looked like a nightdress. She teamed up the co-ord with comfy footwear and stylish sunnies. 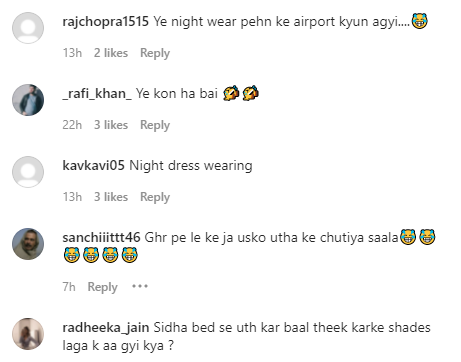 The Sanam Re actress was not trolled for the first time. According to a report in Zee News, Urvashi Rautela had been paid a massive amount worth $ 1.2 million to judge Miss Universe 2021. When converted, it comes up to Rs. 8 crores. She had judged the 2021 Miss Universe Pageant in Israel, where India won the title after 21 years. When Urvashi had returned to India, she was brutally trolled for various reasons. At the airport, she was given a grand welcome as people were seen adorning her with garlands and had called her the pride of India and she had happily posed with them. However, it had infuriated the netizens as she was treated like royalty, even when she wasn’t even the winner of the beauty pageant. While some had called it a PR strategy, some had questioned why she was given such royal treatment. Some users had also questioned her outfit choice for an airport look. On the work front, Urvashi Rautela is going to make her Tamil debut with the film, The Legend, opposite Saravanan.