On Dhirubhai Ambani's 89th birthday, his daughter-in-law, Tina Ambani recalled him and penned how she misses him as her son, Jai Anmol Ambani is all set to start a new chapter in his life.

Dhirajlal Hirachand Ambani, known as Dhirubhai Ambani, was an ambitious man, who believed in his dream and had founded Reliance Industries. His life story is inspirational, and his legacy is being followed by his kids and grandkids. His wife, Kokilaben Ambani, had stood by him through thick and thin. After Dhirubhai Ambani's demise, his sons, Mukesh Ambani and Anil Ambani, and daughters-in-law, Nita Ambani and Tina Ambani have been taking care of Kokilaben.

Choti bahu of the Ambani clan never misses a chance to wish her loved ones on her social media handle. To mark the 88th birth anniversary of her father-in-law, Dhirubhai Ambani, Tina Ambani had posted a series of pictures on her IG handle. Revealing what her father-in-law had taught them, Tina had written in her caption:

“There was, is and will be no one like you Pappa. You brought out the best in each one of us and taught us how to broaden our horizons. While we miss you immensely, you remain part of our being, guiding and watching over us, lighting our path and reminding us each day of the possibilities life holds. Happy birthday.” A few hours back, taking to her IG handle, Tina Ambani remembered her father-in-law, Dhirubhai Ambani, on his 89th birthday. She shared two throwback pictures on her IG handle, one which featured Dhirubhai, Kokilaben, Tina and Anil Ambani, and the other one, which featured Dhirubhai with his grandson, Jai Anmol Ambani. Penning a long note for him, Tina mentioned that she misses her pappa even more as her son, Anmol, is all set to embark on a new journey of his life. She wrote:

“Dhirubhai Ambani was not just a revolutionary man but one of the most magnanimous, gentle and generous people. Pappa gave his time, expertise, patience and learnings to us all, leaving us better, more aware and more in tune with the world around us. Missing him immeasurably, especially in a year when Anmol embarks upon a new chapter in his life.” 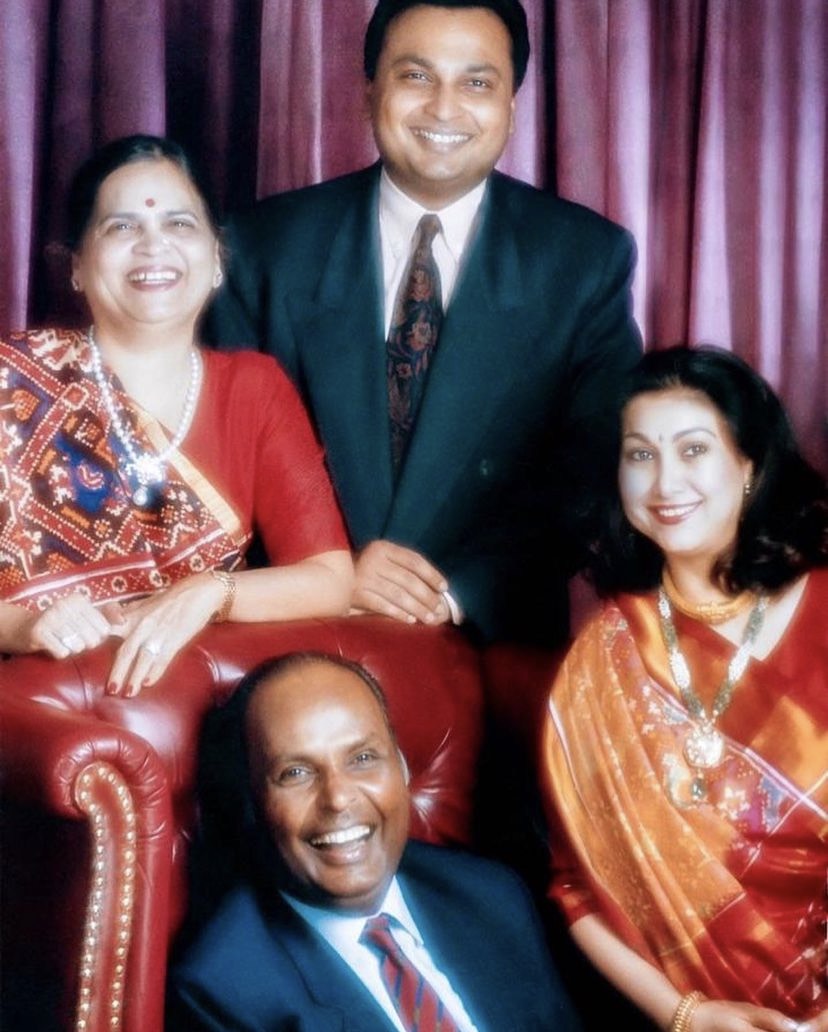 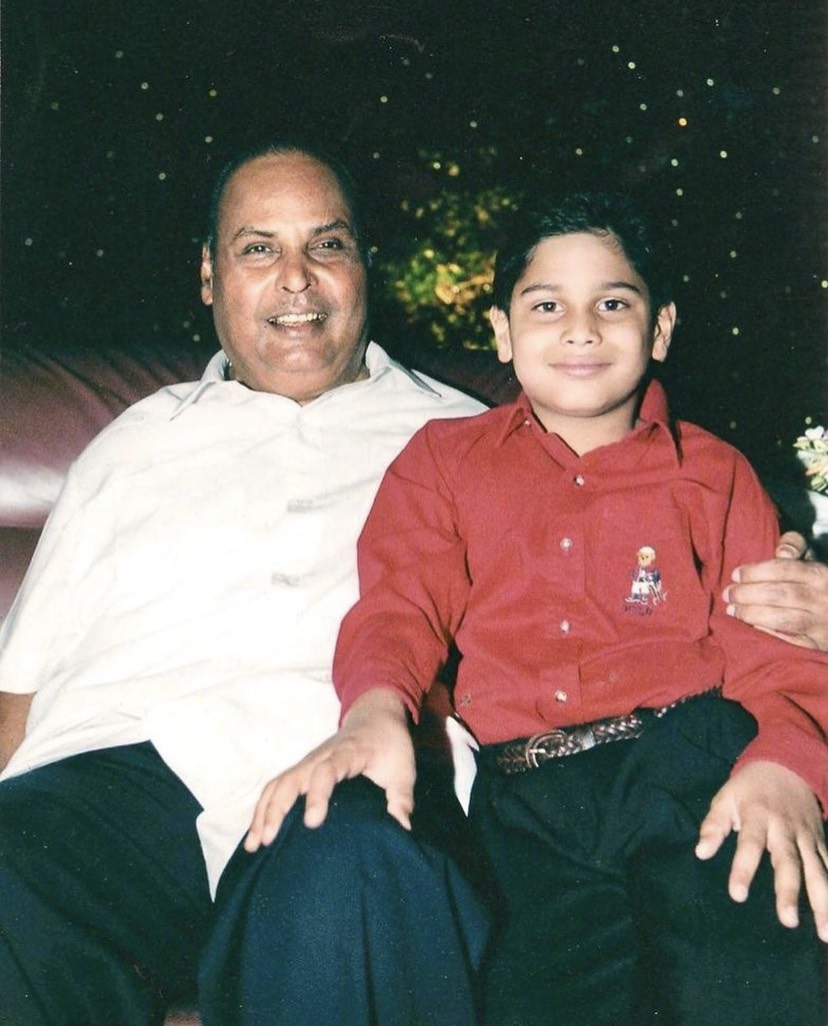 For the unversed, Anil Ambani and Tina Ambani are in their happiest phase as their son, Jai Anmol Ambani, had got engaged to his soulmate, Krisha Shah, a few days back. On the occasion of Anmol's birthday, his friend and actor, Armaan Jain, had taken to his IG stories to share an adorable picture of Anmol with Krisha, where the couple was seen flaunting their engagement rings. Atop the picture, Armaan had written, "Congratulations @KYZAAA12 and Krisha! Love you both!" Mohit Marwah's wife, Antara Motiwala, too, had shared a happy picture of the couple and had written, "So much love for these two!" atop it. 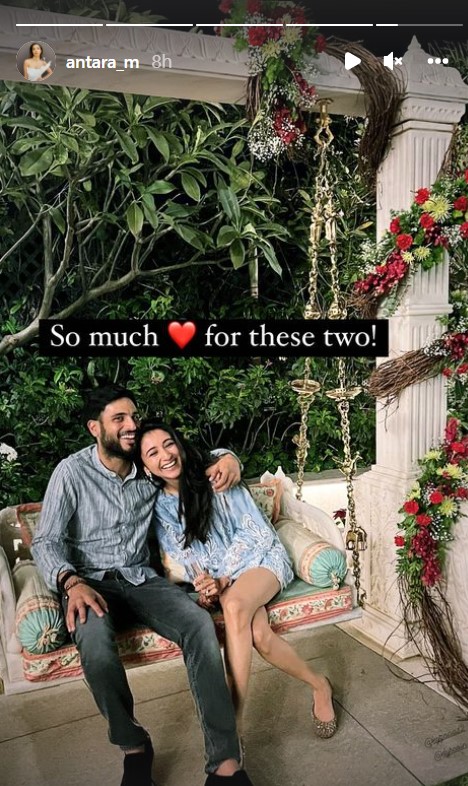 Former actress, Tina Ambani had recalled her father-in-law, Dhirubhai Ambani, on his 19th death anniversary. She had posted a few pictures of her late father-in-law and had captioned them as:

"Pappa, your presence is felt always. Your guidance is missed, your memories are treasured, your light is cherished. Today and every day." 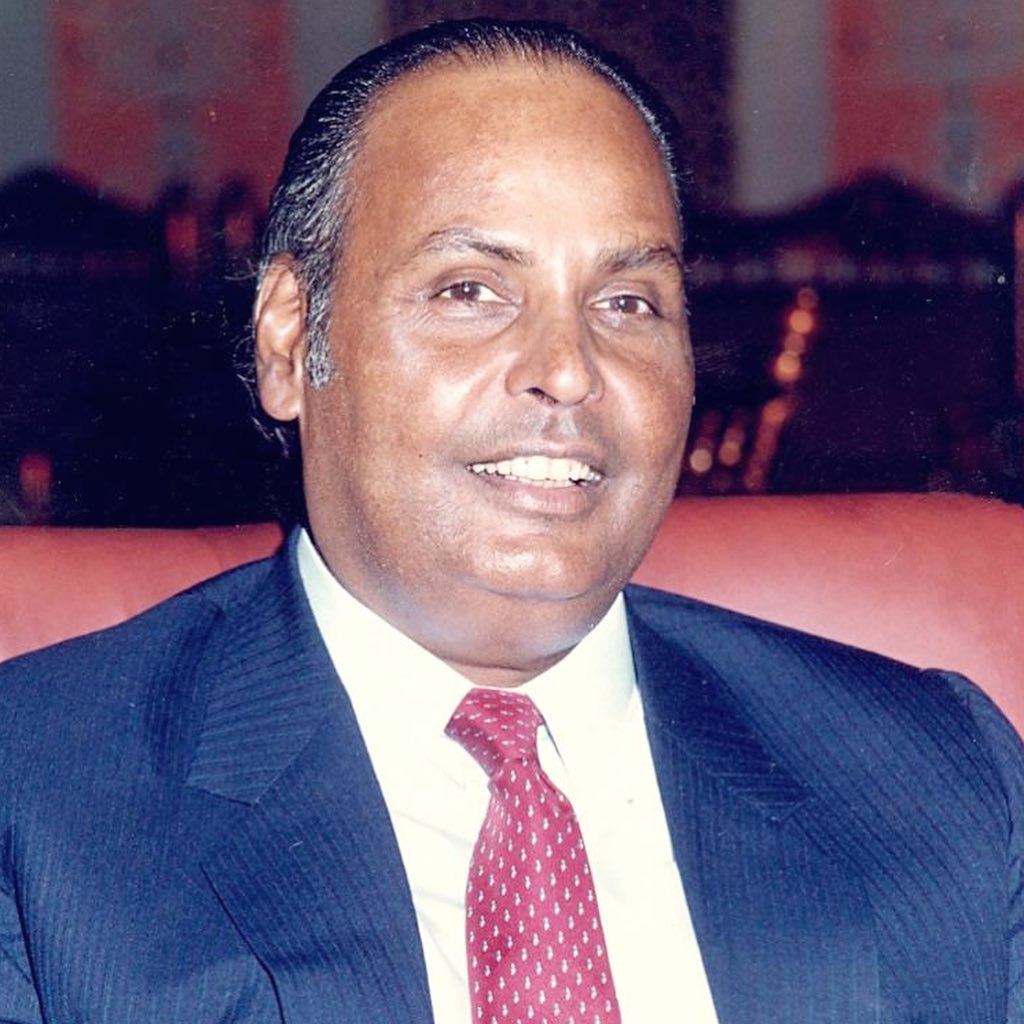 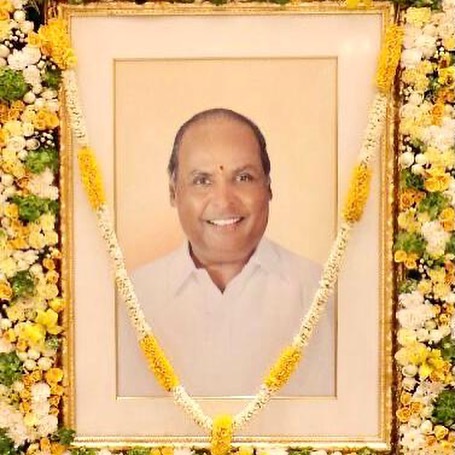 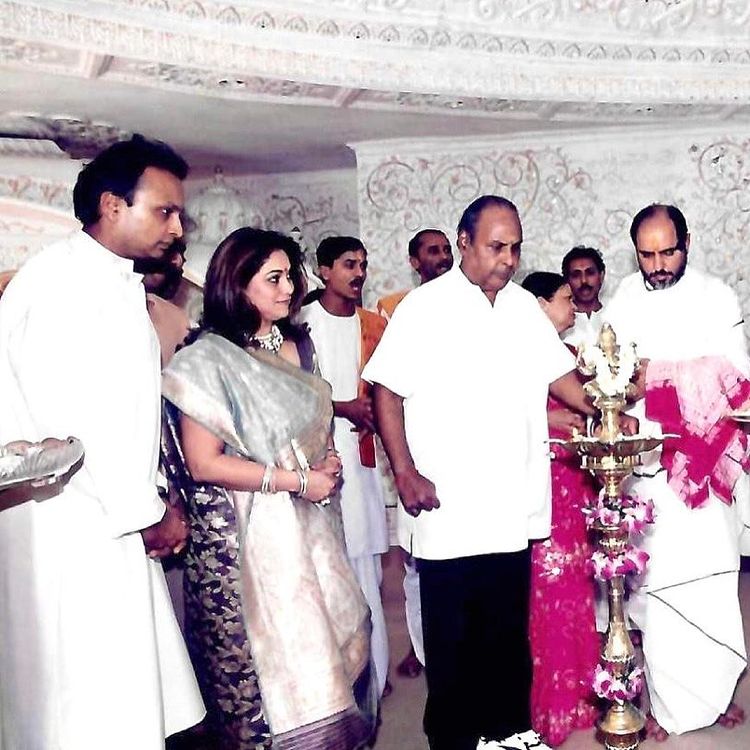 Dhirubhai Ambani will always be missed!