Raftaar, the handsome man known for his Rastafarian hairstyle and amazing voice, has now officially become the mister to his ladylove, Komal D Vohra. Rapper Raftaar (born as Dilin Nair) got married to his longtime dilli wali girlfriend, Komal D Vohra, on December 1, 2016 in New Delhi.

Though the news of Raftaar’s marriage was quite sudden, the talented rapper did make efforts to keep his fans updated of the wedding functions via his Instagram posts. And so, we have compiled all the stunning pictures from Raftaar and Komal’s pre- and post-wedding functions and made into a complete wedding album.

The lady who stole Raftaar's heart Komal, as we said earlier, is an interior designer at Embellish and is based out of New Delhi. She is the younger sister of popular Zee TV actors, Kunal D Vohra and Karan Vohra. Karan Vohra who is ex-Mr. India (2008) is currently a part of Zee TV’s new show, Zindagi Ki Mehek. His elder brother, Kunal Vohra, who is an established actor, is currently seen in Zee TV’s Brahmarakshas. Raftaar and Komal got engaged on November 30, 2016 at The Taj In New Delhi. It was a close knit engagement ceremony which was attended by close friends and relatives. The rapper broke the news of his engagement by posting a picture with Komal on his Instagram account. 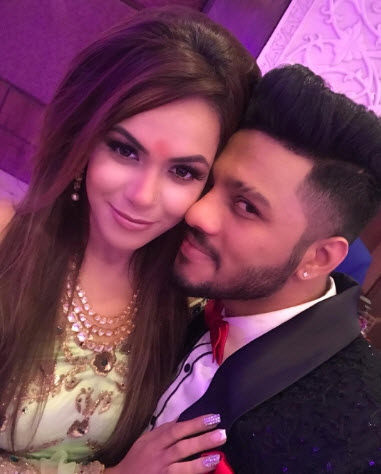 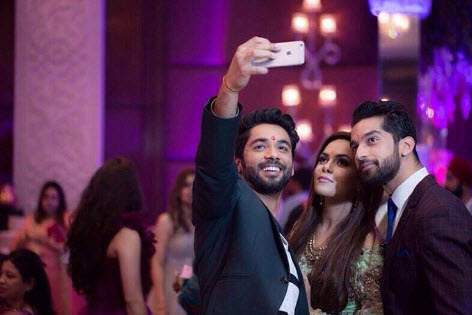 Komal looked stunning and elegant in a pastel colour ensemble and Raftaar looked razor sharp in a bedazzled tux. The bride’s brother, Kumal Vohra also shared some pictures from the engagement ceremony. 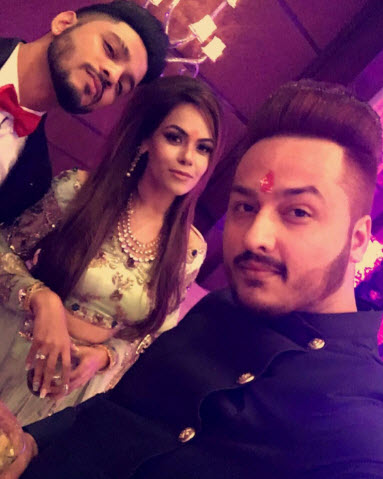 He also shared a video of Raftaar and Komal dancing happily.

Here are some more pictures from the engagement ceremony. 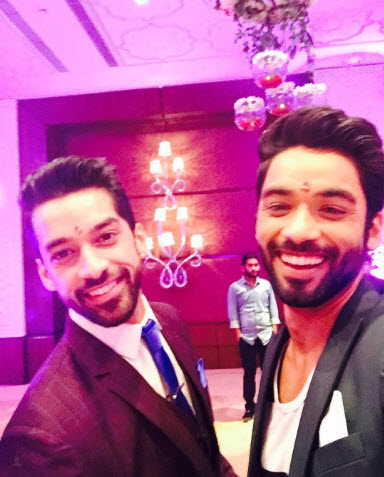 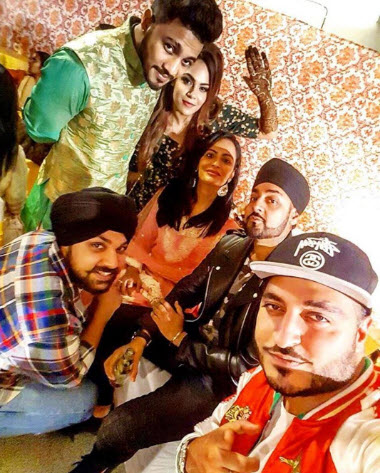 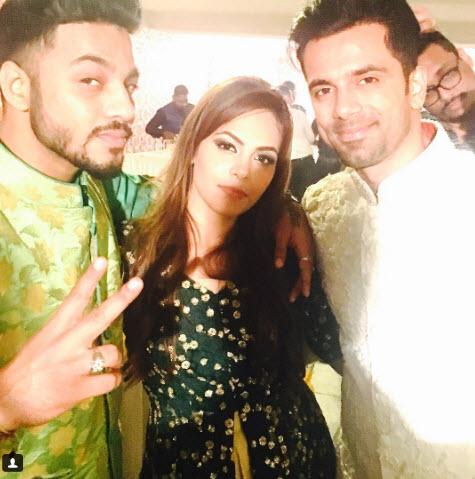 When Vohras and Nairs became one: The royal wedding The wedding of Raftaar and Komal Vohra also took place in New Delhi on December 1, 2016. Raftaar looked dapper in a sherwani and a matching turban.

Must Read: Hazel Keech’s Unique Bachelorette Trip Which Was A Surprise By Yuvi Will Put You In Awe 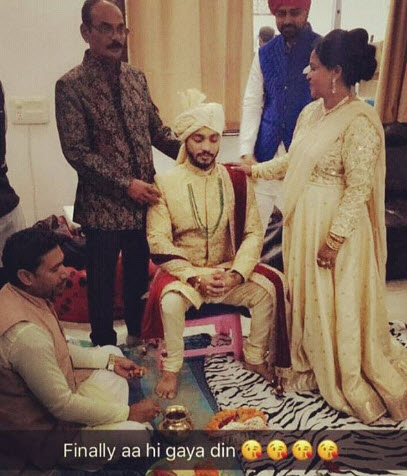 And the bride, Komal, yet again stuck to a pastel shade and teamed it with polki necklace and looked super-gorgeous.

Here's an emotional moment shared by Komal and her brothers, Kunal and Karan.

Next Read: Virat Kohli's Moves At Yuvraj-Hazel's Sangeet Will Make You Fall In Love With Him… Yet Again! 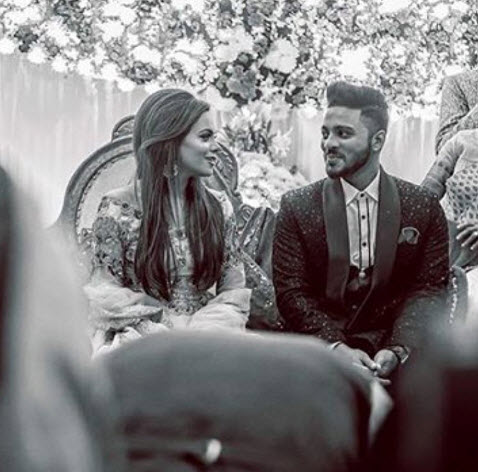 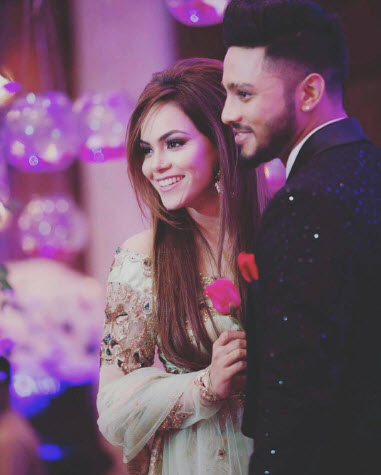 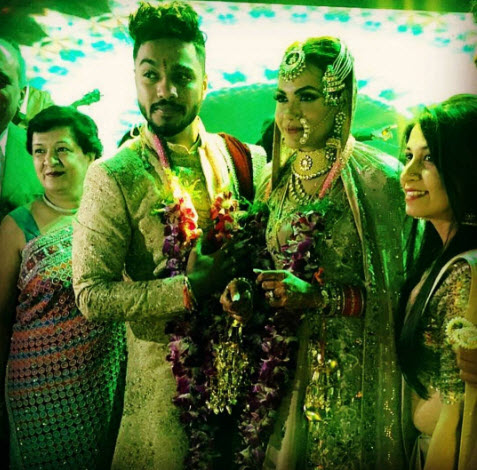 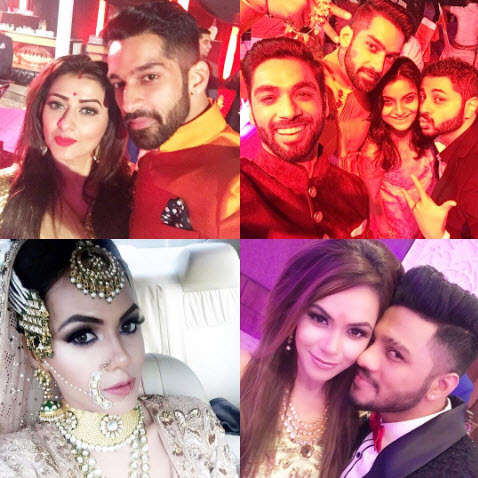 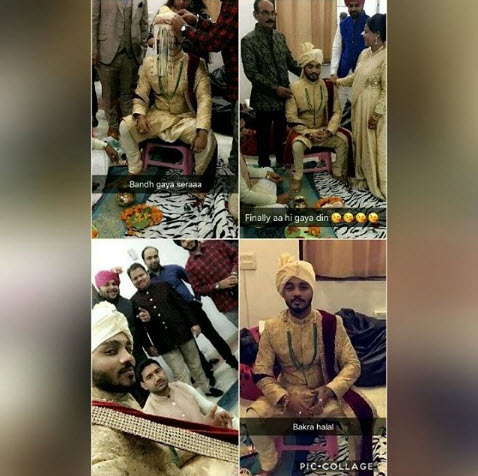