Being overweight and losing that extra fat can be tough. But if you are looking for some inspiration, then here are 10 television actresses, who have undergone a significant weight loss process.

Accepting your body size, colour, the look is important but at the same time, it is necessary to stay fit and healthy. Obesity can cause many health issues in the longer run. Obesity doesn't involve only the junk that you eat. It also considers the improper lifestyle, the irregular sleep cycle, and not maintaining a proper healthy routine. As per nutritionists and health experts, healthy food habits and regular exercise are not enough. Losing weight is a journey, and for that, one has to follow the process of drinking water at regular intervals, eating healthy food, maintaining proper balance in food items, regularity in the sleep cycle, and a good amount of exercise.

From comedian Bharti Singh to Bigg Boss contestant and actress Shehnaaz Gill to television actress, Avika Gor, Rashami Desai, and many others, celebs have been trolled and called names such as chubby, flabby, and whatnot. But they have undergone some major physical transformations that have inspired and amazed all of us. They have shed a lot of kilograms to be fit and healthy. Comedian Bharti Singh has been grabbing headlines for the past few days, and this time it's not for some controversy or some bone-tickling comments, but for her weight loss journey. Losing weight is not easy, and she has shed almost 15 kgs and went from 96 kgs to 71 kgs in a year. Bharti revealed that she follows intermittent fasting and does not eat anything between 7 pm to 12 pm. Bharti can be seen in the reality programs, The Kapil Sharma Show and Dance Deewane. In an interview with ETimes, she had said that her husband, Harsh Limbachiyaa, has been very supportive through her journey, but he didn't enjoy watching her doing intermittent fasting. 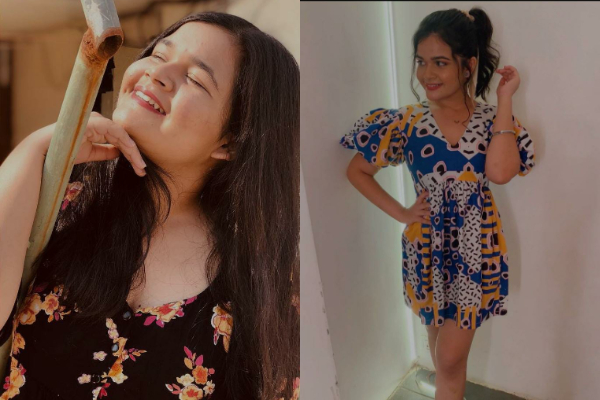 Who doesn't remember the sweetest, youngest Gangubai, Saloni Daini? Once in an interview with ETimes, she had shared that netizens have body shammed and trolled her for being overweight. Even though it didn't affect her, she wanted to look different for herself. That's the reason for the huge transformation. She lost almost 20 kgs, and from 80 kgs, she is now 58 kgs. How did she make this happen? Well, she had followed a strict diet and worked out regularly. 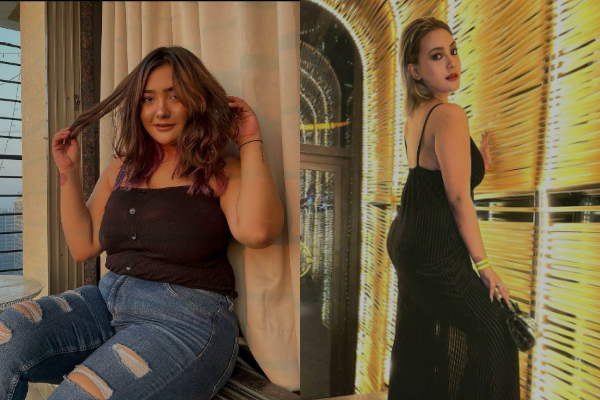 Aashika Bhatia is one of the well-known names among the young television actresses who also happens to be a video content creator. During the lockdown, she had put a lot of weight, but a few months back, she had amazed her fans with her massive physical transformation. She now looks like a different person altogether. As per her Instagram video, she had done nothing to lose weight except for not eating properly and losing her appetite back then. She had strictly warned her fans not to follow her path. 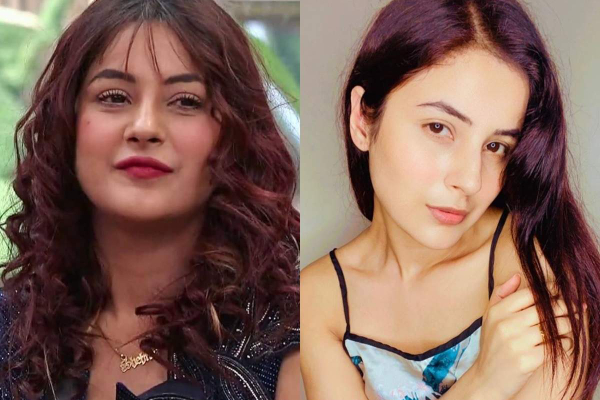 Shehnaaz Gill of Bigg Boss Season 13 fame, actress has undergone a massive physical change. When she had participated in Bigg Boss 13, she was a cute chubby girl, and now she has evolved into a fit, hot and sexy woman. In one of the interviews with Times of India, Shehnaaz had mentioned, she had mainly cut off the non-vegetarian items, chocolates, and ice cream from her meal. Shehnaaz had brought down her weight from 67 kgs to 55 kgs by shedding 12 kgs during the lockdown. She had followed her diet religiously and had exercised regularly.

Recommended Read: Sara Ali Khan Recalled She Had Once Given Up On Gym In Her Overweight Days And How She Overcame It 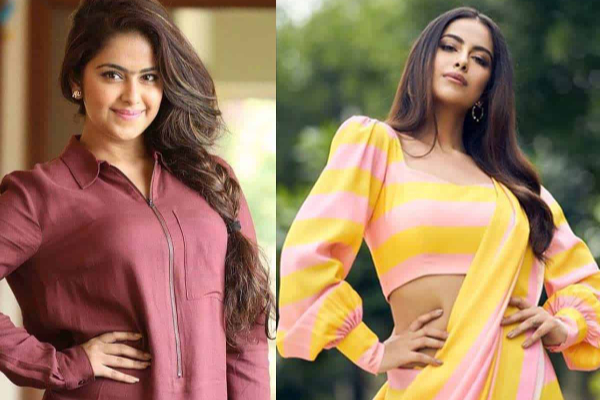 Balika Vadhu fame Avika Gor loves to dance, but her overweight was becoming an obstruction. During the lockdown period, she had thought about this, and finally, went ahead to shed her weight. She had reduced 13 kgs and had transformed herself to an unrecognisable appearance. She had posted her whole weight loss journey phase on her Instagram through pictures and captions. She had followed a strict diet and hardcore workout. Avika's Instagram profile is filled with her dance videos. One of the most known faces in the television industry, Rashami Desai had faced a lot of trolls regarding her weight. She had also participated in Bigg Boss Season 13. And since then, she had taken up yoga classes and used to walk regularly to lose the extra flab. In an interview, she revealed that yoga and walking have helped her to get back into her shape. 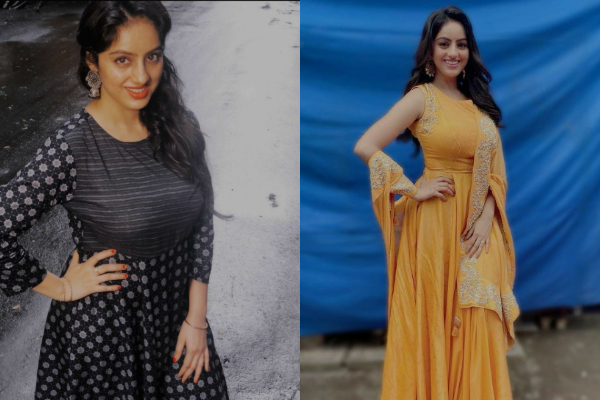 Diya Aur Baati Hum fame Deepika Singh had also undergone a weight loss journey after her pregnancy phase. She had delivered a boy in 2017, and since then, had taken her weight gain seriously. She had started working out and had followed a balanced diet, which helped her to lose that pregnancy weight. Her transformation was visible. She is a great Odissi dancer as well. Shweta Tiwari, the gorgeous face of the television industry, had put on some weight after her second pregnancy. But, after delivering her son, Rehansh Kohli, she had started to lose that extra weight. She had followed a strict diet and regular training, which gave her a striking transformation. She looks much thinner now, and her Instagram handle is filled with her stunning pictures. Kashmera Shah had gained a lot of weight when she was trying for conceiving a baby, but later she opted for surrogacy. To reduce those extra kgs, she had started eating home-cooked healthy food and balanced meals. Her low carbs and keto diet helped her to lose 12-13 kgs. Her weight loss journey deserves mentioning her dedication and devotion. She is now a mother of twins with a bikini-bod and she had shared those pictures on her Instagram handle, which got a lot of applause from her fans. How to lose weight in a month? Take inspiration from Bigg Boss 13 fame Arti Singh. But, after a while, she realised that she had to shed these extra kgs to look best for herself. And within a month, she lost 5 kgs after rigorous exercise that included 50 minutes of yoga and 40 minutes of brisk walking. But for her, the real struggle was to fight her midnight cravings.

It always grabs the headlines, when an actor or an actress, or any celebrity undergoes some massive changes. It is believed that physical health is connected to our mental health. Some follow strict diets, some intense workouts; others follow balanced meals along with yoga. The major physical transformation has always amused the netizens, and if you want some motivation, look at these actresses.