It is just a mindset whether you want to be a victim of cancer or a survivor of cancer! And Tahira Kashyap chose the latter as she fought it like a warrior. Scroll down to know her journey! 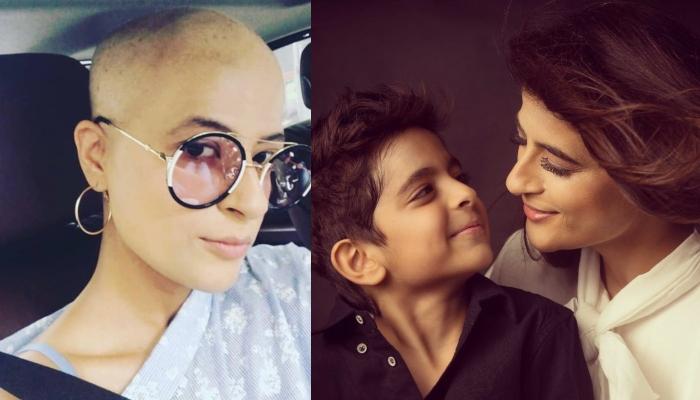 You don’t really know how strong you are, until being strong is the only option! When Bollywood actor, Ayushmann Khurrana’s wife, Tahira Kashyap was diagnosed with Stage 1 breast cancer last year, she decided to fight it like a warrior. (Recommend Read: Soha Ali Khan Reveals How Taimur Ali Khan Reacted When Inaaya Naumi Kemmu Pulled His Hair Once)

Tahira was determined that she will not let cancer win the fight. However, it wasn’t just cancer that she fought with, she also made sure to change the perception of those who look away seeing a cancer survivor. She changed the societal notions and the image of a woman that we all have been subjected to. 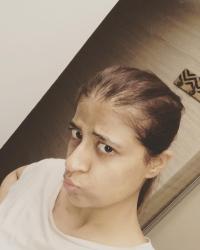 Recently, Tahira talked about her cancer journey in an interview with the Humans Of Bombay, wherein, she revealed about the aspect of being a cancer patient. She first talked about her journey of being a writer, and shared, “I was a closeted writer, afraid to explore her passion. I’d studied biotechnology & then mass communication.When I moved to Mumbai I worked as a professor & even in PR & radio. In my heart I wanted to write & make films. But I didn’t want to be an actor’s wife doing things on a whim. So I hustled in the day but cried at night. It continued until I came across Nicherin’s Buddhism–a philosophy that gave me wings to fly! It was tough but it didn’t seem impossible anymore. I started writing & even made a short film!” (Also Read: Kareena Kapoor Khan Reveals First Question She Asked Doctor When Taimur Ali Khan Was Born) 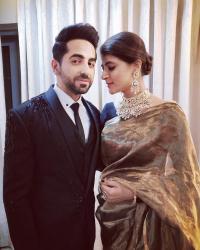 She also talked about the moment she got her identity as a writer and not superstar, Ayushmann Khurrana’s wife, “I remember my film made it to a film festival in Taiwan. So I went there with my husband & at the airport, as usual we were looking for someone standing with my husbands name. But he took my hand & pointed at a man holding a placard that said ‘Tahira Kashyap’. I had finally found my own identity!”

Tahira further revealed about the time when destiny played it’s game and she was diagnosed with cancer, “Just when things were good, life threw a curveball at me. One of my breasts had started feeling heavier & there was some secretion. So I went to the gynecologist, who after an ultrasound suggested I meet an oncologist. I got more tests done & in a few days I went from being under a 2% risk to having stage 0 Breast cancer.” 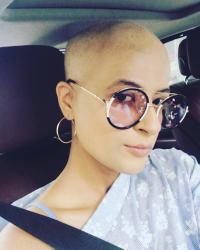 She shared how she underwent six surgeries, “I underwent a 6 hour long surgery, where they removed & reconstructed my breast. But it wasn’t over–after one pending biopsy report, we realised that I was at stage 1 cancer. I’d to undergo 12 sessions of chemotherapy. It took a toll on my body & I started losing my hair. But that didn’t stop me. Everyday I went to office, I told myself that this doesn’t define or weaken me. My faith helped me embrace it. I went bald, I even posted pictures of my scar–it was my badge of honour.” 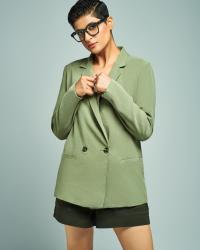 But as they say, 'it is not the patient that suffers from the scar of cancer, but the entire family'. And so was the case with Tahira, and her son, Virajveer Khurrana, who was embarrassed to see her mother like this. Tahira stated, “I remember my 7-year-old son was embarrassed because I was bald. He told me not to come in front of his friends. But I didn’t want that. So I went & met all his friends, they gaped for a bit but were normal later. I think I redefined ‘normal’ & ‘beautiful’ for my son that day. I am happy & full of gratitude. I am determined to spread awareness about early detection of breast cancer & follow my passion by overcoming any curve balls thrown my way. I’ve made it my mission to love myself & to live my best life, come what may.” (Don't Miss: Erica Fernandes And Parth Samthaan's Vacation Pics Prove They're Made For Each Other)

Well, we totally understand what Tahira went through and we love how she switched on her sunshine on the gloomy days!