Amidst all the videos, Sushant Singh Rajput's brother in-law, Vishal Kirti has shared an unseen video of Sushant from his wedding with Sushant's sister, Shweta Singh Kirti. Check out the video inside!

Sushant Singh Rajput’s death has come as a shock for the entire nation, and nobody can even believe that the actor could commit suicide. With the support of his million fans, Sushant’s family has been fighting a case to find out the truth and get justice for him. After an FIR against, Sushant’s girlfriend, Rhea Chakraborty, who is alleged to have had distanced him from his family, the case has been now transferred into the hands of CBI. (Also Read: Pooja Bhatt Defends Dad, Mahesh Bhatt And Rhea Chakraborty's WhatsApp Conversation, Presents Proof)

While CBI is investigating the case, Sushant’s numerous unseen videos have been making it to the internet and fans are missing him even more. Not just fans, his family has been desperately waiting for the truth to come out and his sister, Shweta Singh Kriti has been leading this battle from forefront. Amidst all the videos, Sushant’s brother in-law, Vishal Kirti has shared an unseen video of Sushant Singh Rajput from his wedding with Sushant's sister, Shweta Singh Kirti.

Sushant’s brother-in-law, and his sister, Shweta Singh Kirti’s husband, Vishal Kirti shared a video on his YouTube channel. The video is of 1 minute and 10 seconds, and in the video, we can see Sushant going up on the stage to greet his sister and brother-in-law with his family. Sushant can be seen donning a black sherwani with a beige dupatta. In the end, we can see Sushant hugging his sister, Shweta lovingly and their happiness knew no bounds. Watch the video below:

On his two-month death anniversary, Sushant Singh Rajput's California-based brother-in-law, Vishal Kirti had recalled the fateful night of his death in his blog and had written about how difficult and heartbreaking it was to break the news to his sister. He had also talked at length about how Shweta had reacted to this devastating news and how challenging it was for them to break the news to their kids and Sushant's niece and nephew. 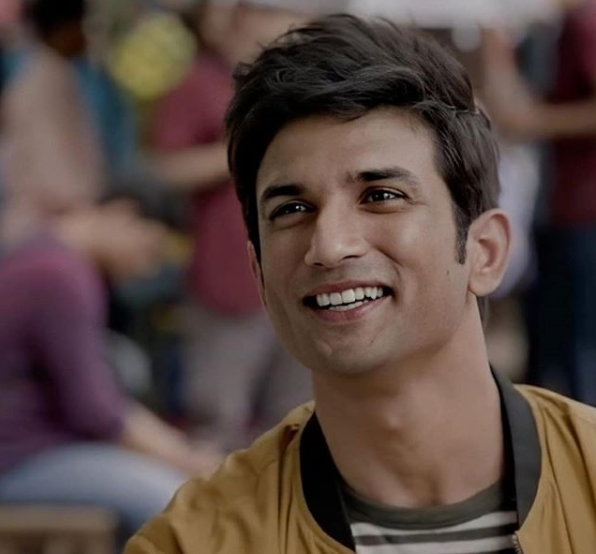 Recalling the dreadful night, Vishal had written how he and his wife Shweta had kept their phone on vibration mode to avoid any kind of disturbance since it was weekend. His blog could be read as "The dreadful calls started coming in at around 2 am PST (2:30 pm IST). The phone was away from the bed and of course, I had no idea who was calling and why continuously but I could hear the nonstop vibrations. Annoyed, I got up to check and at that moment, the world came tumbling down. Before I talked to anyone, I read the text messages which were flashing on the screen. Many people including family members were trying to reach us and many friends were asking if the news was fake. I checked the news and was horrified to read that Sushant had allegedly taken his life. I ran over to Shweta's phone on the other side of the bed and noticed a plethora of missed calls and text messages on her phone as well." (Don't Miss: Rocky Jaiswal Cooks Daal-Chawal-Sabzi For Beau, Hina Khan, She Has A Sweet Reward For Him [Videos]) 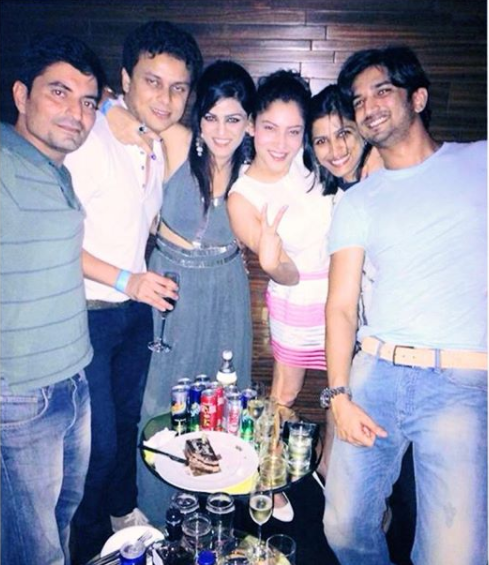 He had then added how he had told his wife, Shweta about the fateful incident and how their kids had reacted to it. He had written, "And that's when I did one of the toughest things I have had to do in my life, break the news to Shweta. I cannot forget her reaction and her first conversation with Rani Di. It broke my heart to listen to them crying on the phone and that night changed our lives forever as we knew it. The morning was even more challenging since we had to break this news to our children, Sushant's niece, and nephew." (Recommended Read: Gauahar Khan Twins In Blue And White With Rumoured Beau, Zaid Darbar To Celebrate Her Birthday) 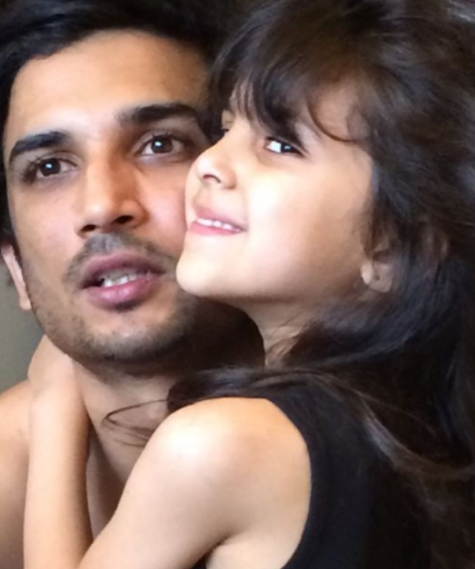