Surveen Chawla's entire world changed with the arrival of her little angel, Eva. Recently, her five-month-old made a stunning television debut in a latest advertisement!

Motherhood is the happiest yet the most difficult journey that every woman wants to walk on. It is filled with sleepless nights to dizzy days, and worrying about your little one every second of the day. And the recent one to join the momma bear brigade is Bollywood actress, Surveen Chawla. (Recommend Read: Hina Khan's Beau, Rocky Jaiswal Cannot Stop Gushing Over The Actress' Cute Picture)

Surveen Chawla and her businessman-husband, Akshay Thakker were blessed with a little doll on April 19, 2019, who they lovingly named Eva. The actress has absolutely no time and her baby girl is keeping her on toes! And guess what? The five-month-old angel made her first television debut as she shot for an advertisement with her mommy. Recently, Surveen took to her Instagram handle and shared an advertisement video with the apple of her eye. In the video, we can see Eva's cute expression and how gorgeous she is looking in the whole ad. Surveen captioned the video as "Eva is the apple of my eye. I need to make sure I use the products that are safe and gentle for her." Check out the cute video below:

In an interview with Pinkvilla, Surveen had talked about the feeling of becoming a mother, and had said, "It hasn’t hit me completely. I am feeling strange, thinking and feeling the way I am doing, it almost feels like, you know, sometimes people say that a new ‘you’ will be born when you give birth, this almost feels like that." (Also Read: Shloka Mehta Twins With Her Sister In These Unseen Pictures From Her Wedding Ceremonies) 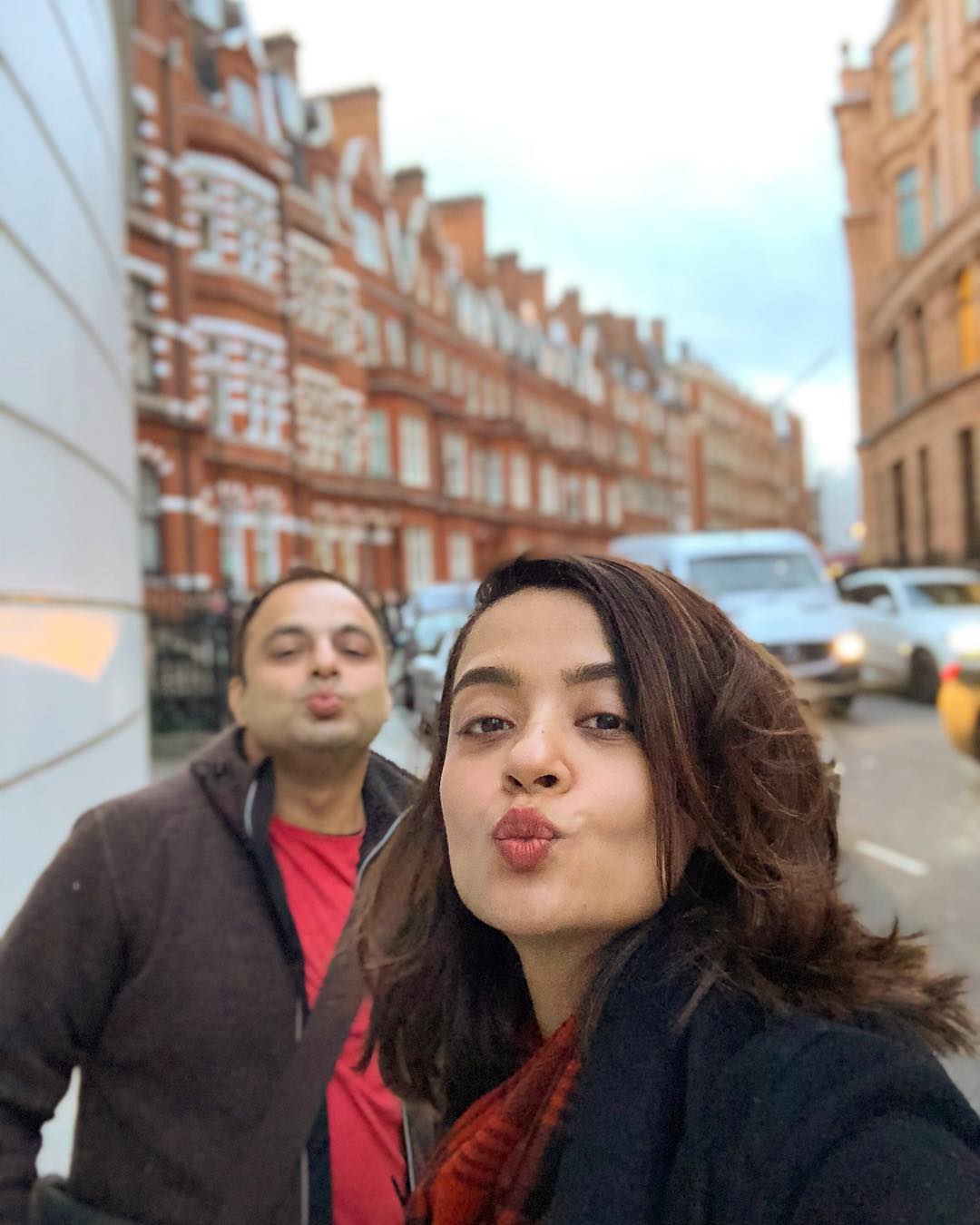 She had further added, "I am feeling things which were alien to me. Just feeling them is surreal, in a good way, of course. The feeling is inexplicable and I can’t describe it in words. I have a very good support system. I have my mother-in-law, that is a big blessing as I am still recovering and there is Akshay.” 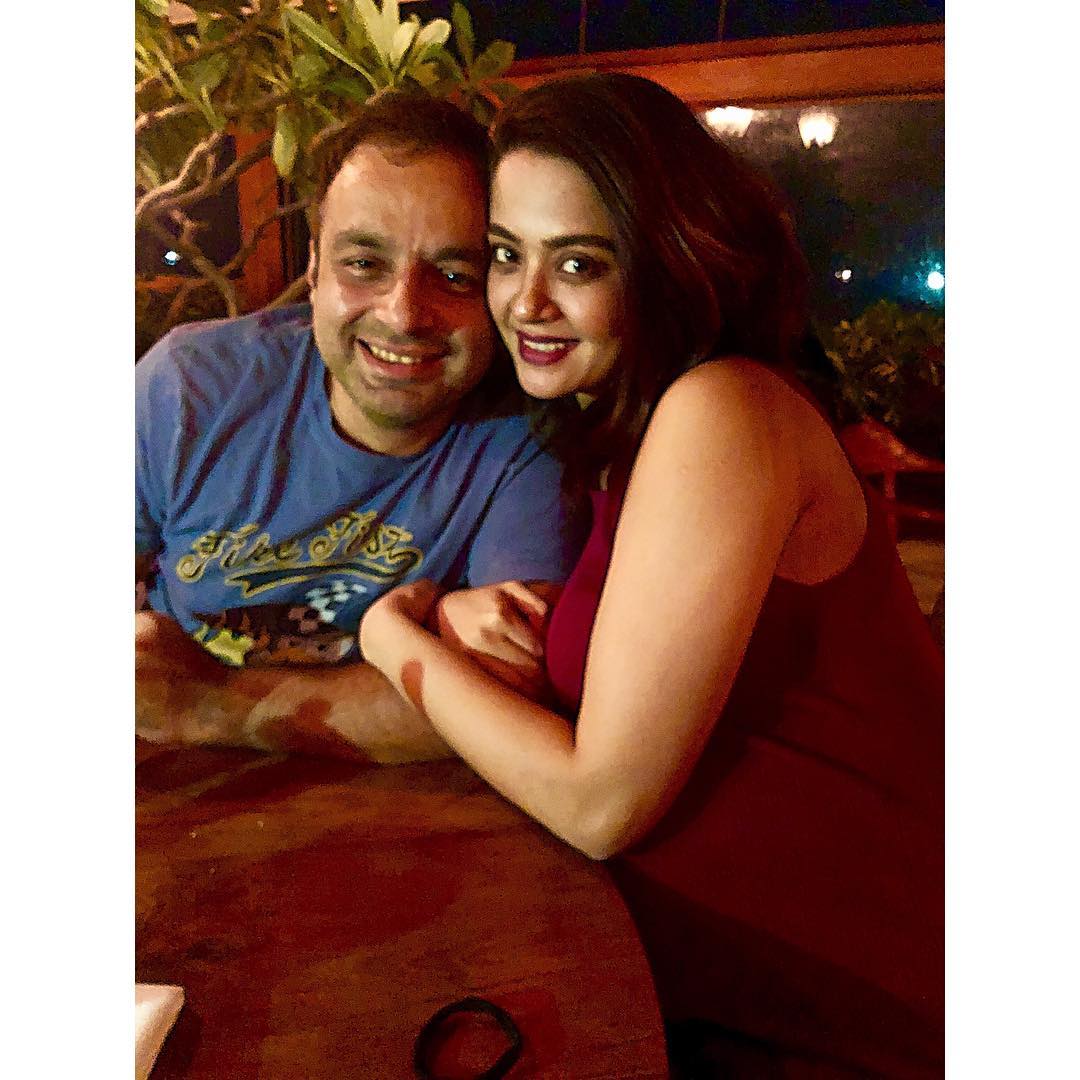 Talking about how Akshay has been coping with the daddy duties, Surveen had revealed, "He is extremely hands-on. I think that's how men should embrace fatherhood when it is not about the mother raising the child only. At every level and every way, Akshay has just been so amazing in the entire journey. He absolutely loves kids. It is actually just 50-50 percent partnership. That's never been a concern that I have to take care of our child only, it was never like I have to not do a certain kind of thing because I have to take care of the child. It is a partnership of equals and Akshay has been amazing." 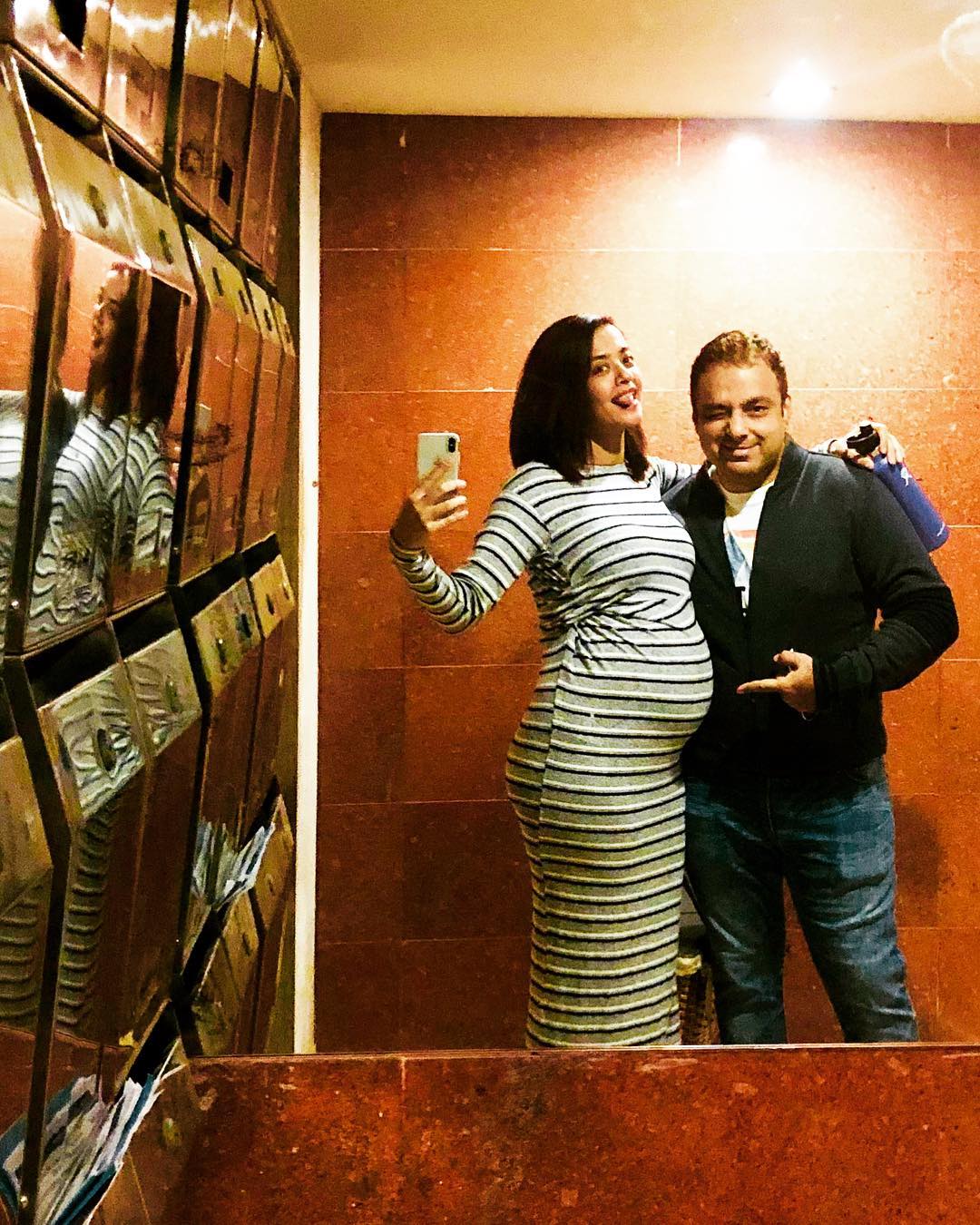 Surveen had also shared the meaning of her daughter's name, and had said, "Not many people know that the name ‘Eva’ actually originates from Sanskrit and that it means ‘life.’ So it couldn’t be more apt for us since it is a new beginning in our life and from all our hearts, I wanted to welcome the baby in our life." She had further explained how they ended up choosing the name, "It is like, I said 50-50. We wanted to give her a name which both of us love and it was never going to be a name which one person liked and other didn’t. I don’t think there will ever be a decision taken for her which will be only by one of us, it has to be unanimous."  (Don't Miss: Aparshakti Khurana Shares An Anniversary Wish For Wife, Aakriti On Completing Five Years Of Marriage)

Well, we love Surveen's daughter, Eva's debut! What about you?