Days after her ex-fiancÃ©, Manish Naggdev's open letter, Srishty Rode had finally broken her silence and posted a super-happy picture of herself, revealing that she is 'single and content'!

When Saraswatichandra fame, Srishty Rode had participated in the 12th season of the most controversial reality show, Bigg Boss, everyone knew about her relationship with Banoo Main Teri Dulhann fame, Manish Naggdev. After dating each other for almost four years, Manish and Srishty got rokafied in February 2018 and were supposed to get hitched in December same year. But then Bigg Boss 12 happened and the fate of this much-in-love couple hit the rock bottom. (Also Read: Srishty Rode Of 'Bigg Boss 12' Fame Is Holidaying In Denmark With The New Love Of Her Life, Vijal)

When the wild card entrant, Rohit Suchanti had confessed in the Bigg Boss house that he likes Srishty Rode, she had immediately expressed her concern over how Rohit's feelings for her could lead to problems between her and Manish Naggdev. And Manish, on the other hand, had said that he doesn't care about Rohit’s feelings and he trusted Srishty completely. But soon after Bigg Boss 12, Srishty and Manish had announced their separation and it was speculated that Rohit was the reason behind it. A few days back, Manish Naggdev had penned down an open letter exposing his ex, Srishty Rode for not giving closure to their relationship and had claimed that she had used him for professional gain. Unaffected from this open letter, Srishty has been enjoying her vacation with friends in the UK and a SpotboyE report had even suggested that there is a new man in her life, after Manish and Rohit. And if the report is to be believed, Srishty will tie the knot with him soon. 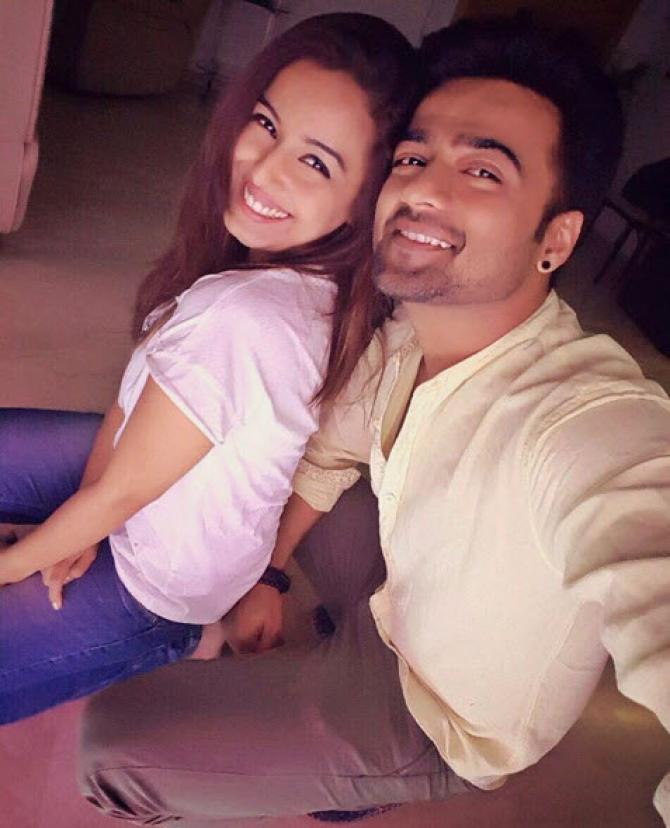 Days after her ex-fiancé, Manish Naggdev’s open letter, Srishty Rode had finally broken her silence and posted a super-happy picture of herself. Revealing that she is ‘single and content’, Srishty had captioned it as, “Life can be a field of roses or a field of thorns. I walk through the field with a little bit of both but with the belief that nothing is ever permanent. But yes, my most favourite partner in this journey is me, myself as there’s no one who knows except me! #SingleAndContent”. 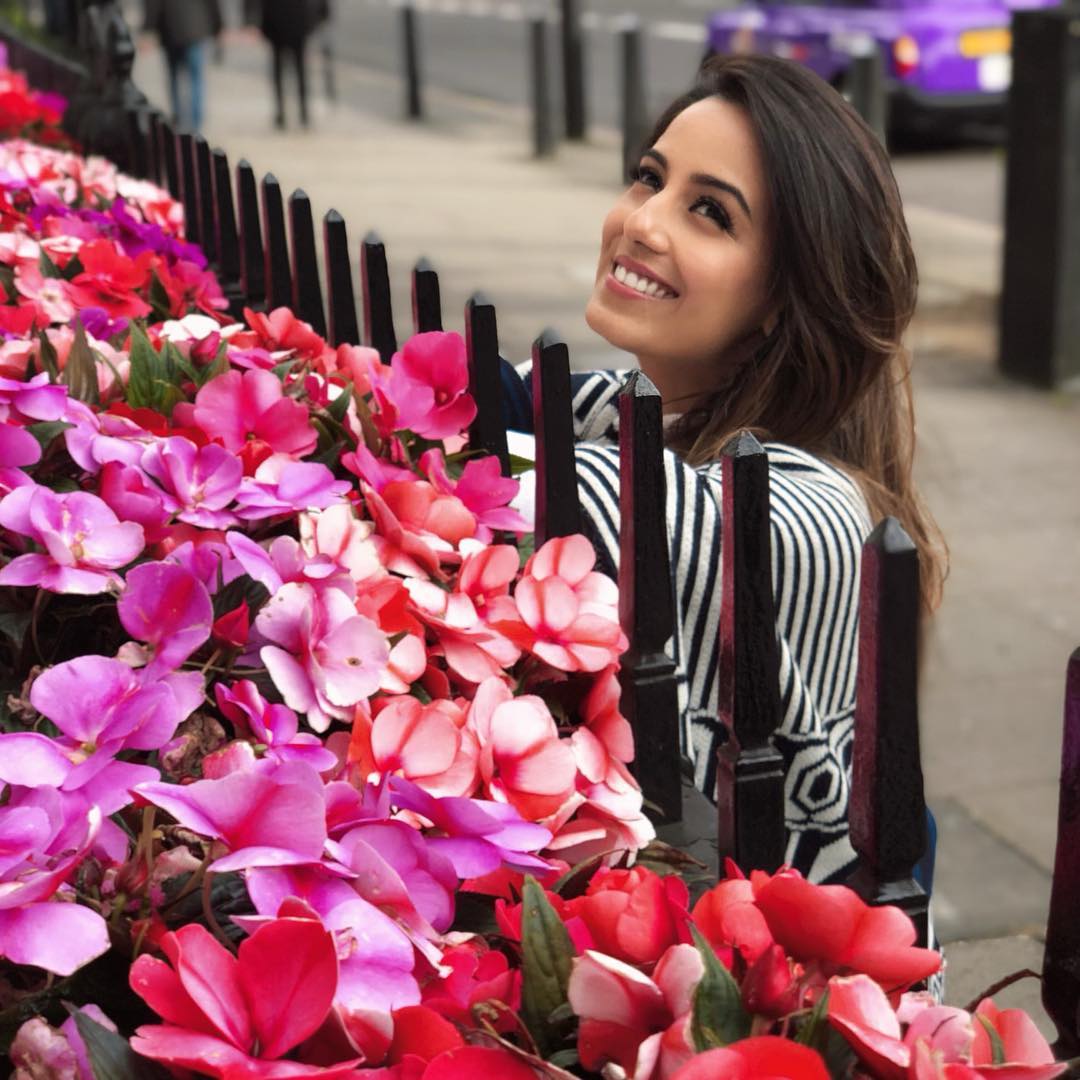 Coming back to Manish Naggdev’s open letter exposing his ex-fiancée, Srishty Rode, after almost six months of their breakup, he had taken to his official Instagram handle to reveal his side of the story. Manish had captioned his letter as, "It's ok to vent it out. I hope all your questions have been answered with this. #stop." In the long open letter, Manish penned, "PICHLI BAAR PYAAR MEIN LIKHA THA IS BAAR HOSH MEIN LIKH RAHA HOON. My dear fans, supporters, and followers must be wondering about my silence about my personal life in the last few months and ow while reading this you must be curious why? So let me tell you- I decided to express my feelings about the anguish I have gone through openly today despite being expected to "man-up" and stay silent because even if some people think I am stupid to talk about it please don’t forget MEN-JUST LIKE WOMEN HAVE DEEP FEELINGS." (Also Read: Rajeev Sen Was Once Rumoured To Be Dating A Famous Bollywood Actress's Sister Before Charu Asopa) 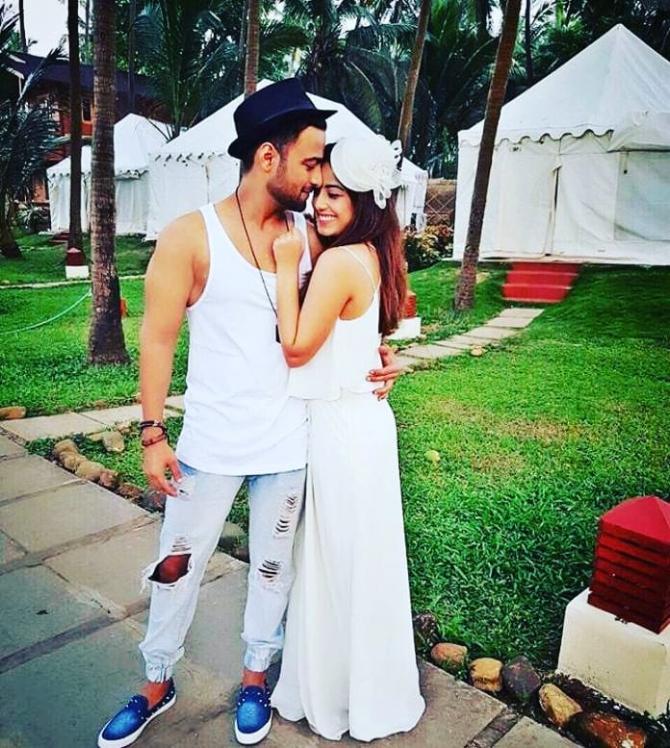 Revealing that it was Srishty Rode who had broken up with him over a phone call, Manish Naggdev had further written, "I have reached my tipping point today and I am tired of avoiding my families, friends and fans. I didn’t speak to you before about this because I was still unsure until recently about the status of my relationship with my partner. But what can I do? She hadn’t given me a proper closure after a 4-year relationship in which I involved her in every aspect of my life, family and my personal career. She had broken up with me over a phone call and when I had asked her if we could talk about it face to face, she replied saying, "I am at the peak of my career I don’t wish to be in this relationship anymore and as it is I am detached, what is left to talk about?"". Read on further to know Manish’s side of the story: 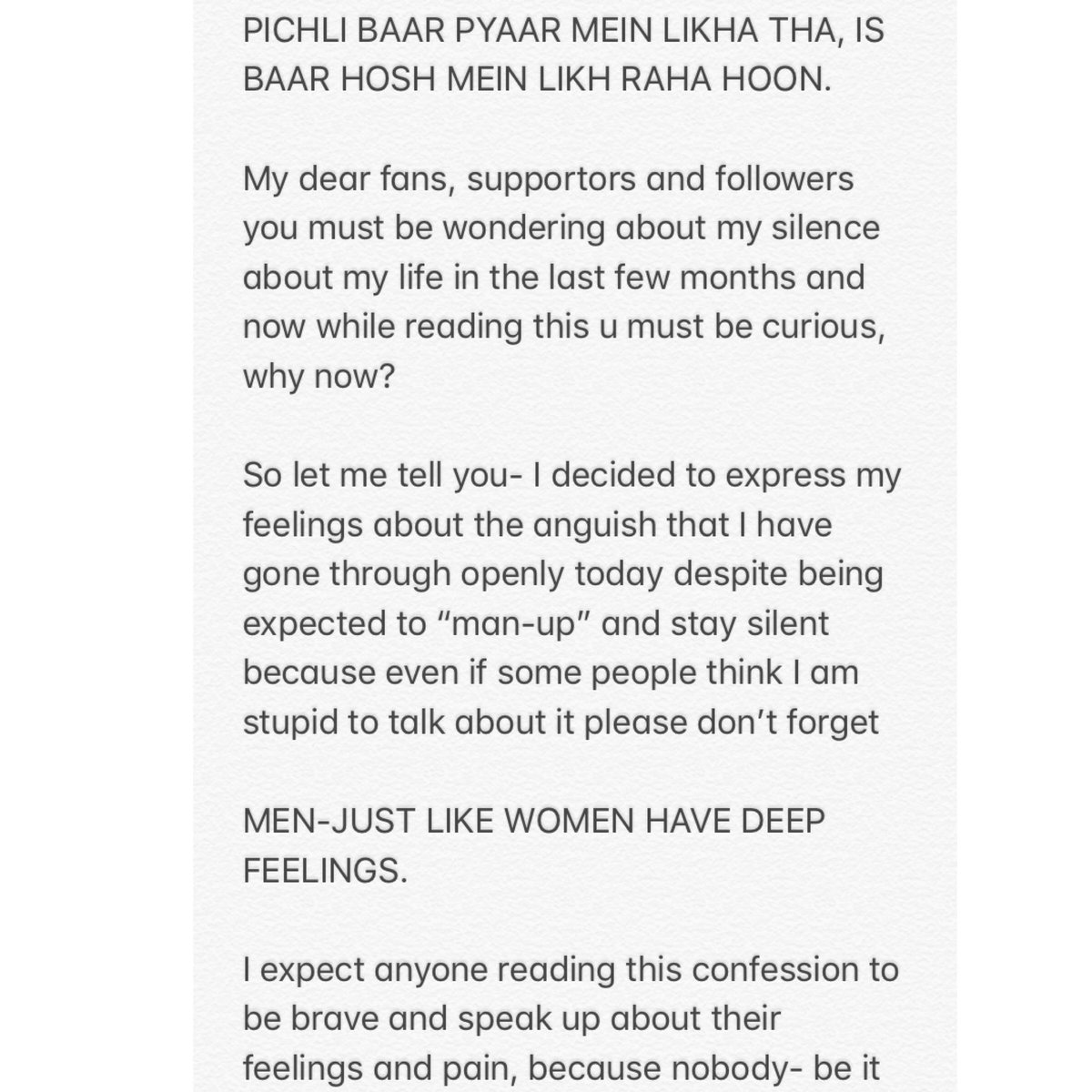 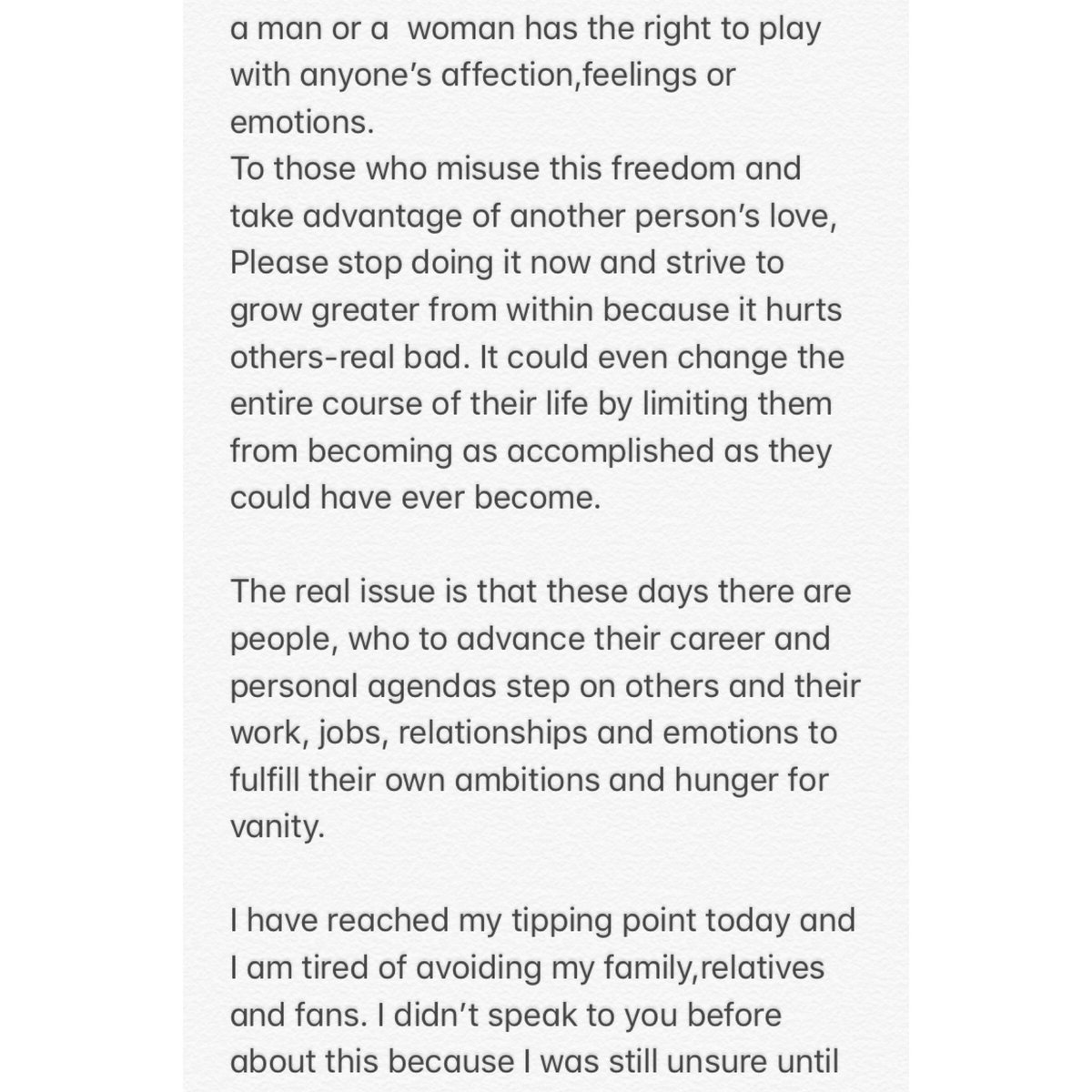 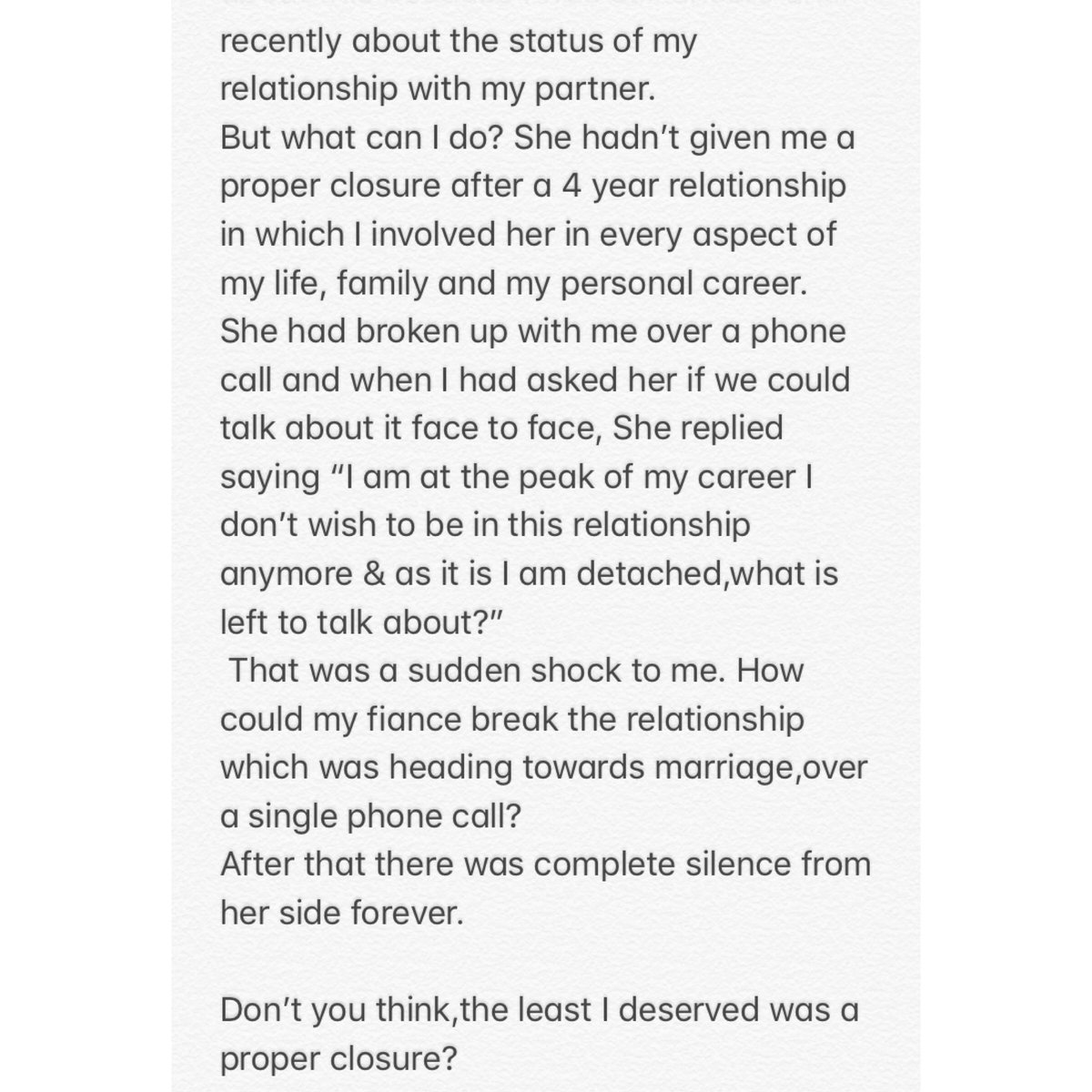 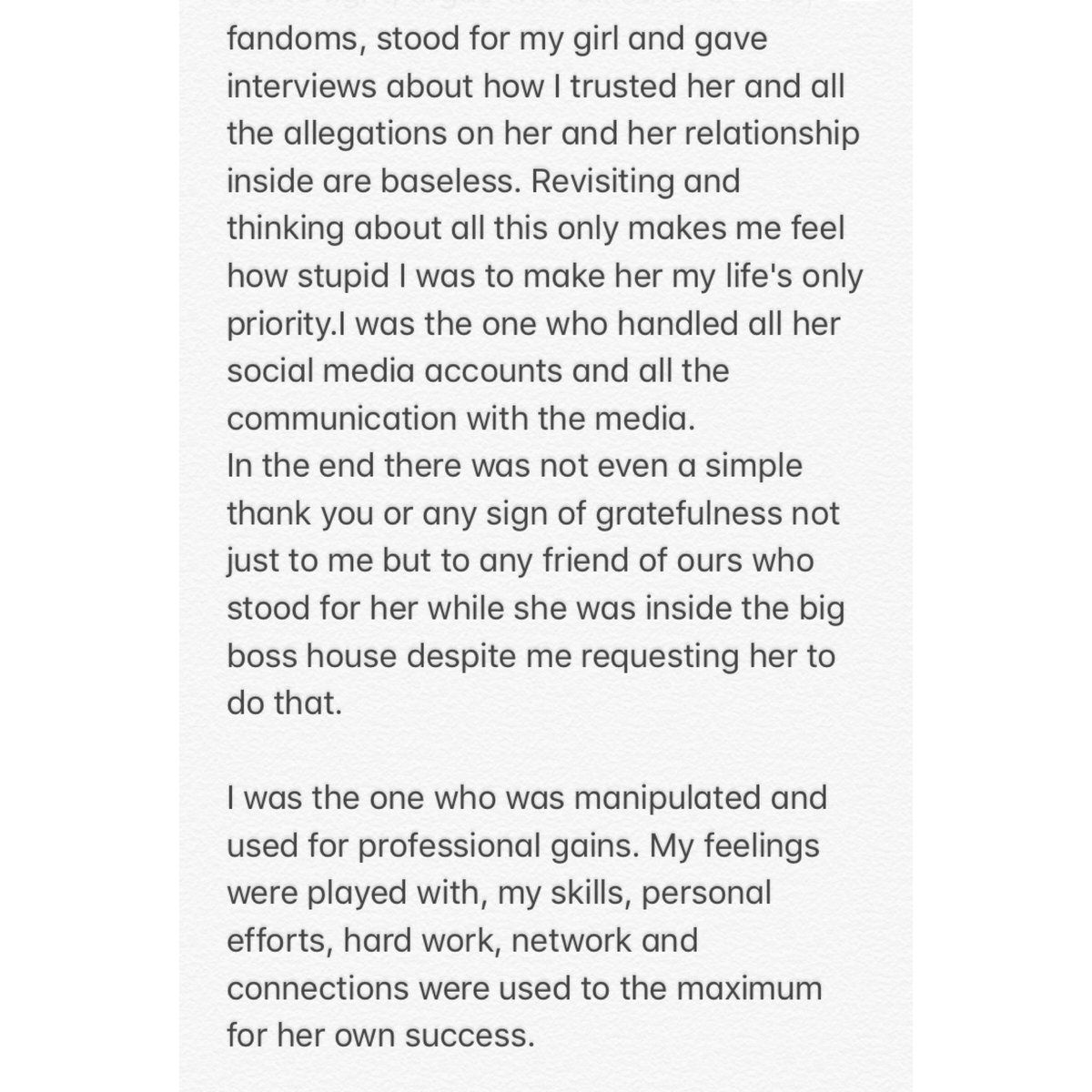 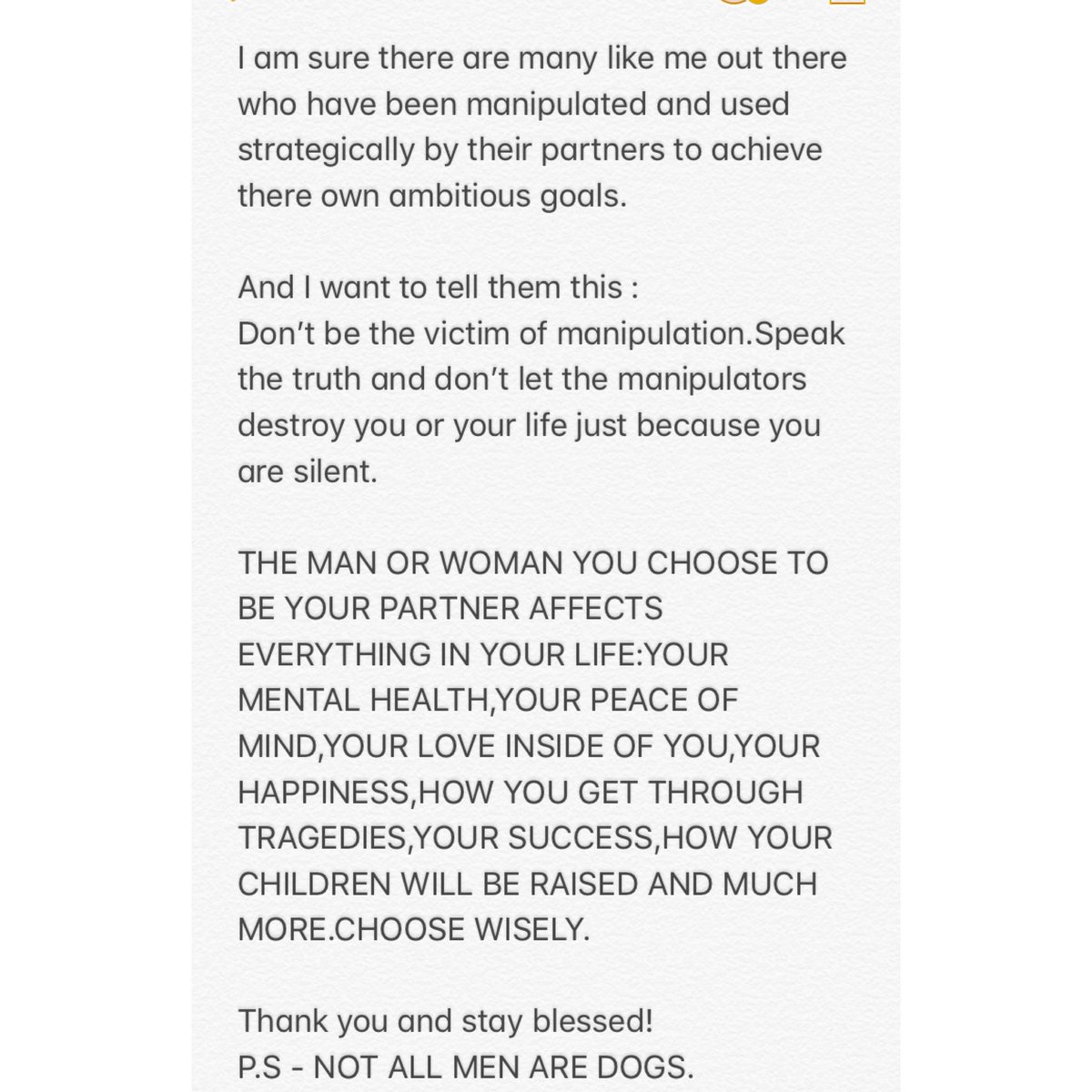 For the uninitiated ones, Manish Naggdev was earlier in a relationship with Bharat Ka Veer Putra - Maharana Pratap star, Muskan Arora, before dating Srishty Rode. Muskaan had accused Manish of cheating on her. In an interview with The Times of India, post their breakup, Muskan had said, "Manish cheated on me with four women before our one-year relationship ended in May. After being introduced by a friend, he proposed to me. I found out only much later that he was two-timing the same friend with me. He dated other women as well while we were together. I finally realised that he is a habitual offender. He is also eyeing a celebrity-couple dance show and since I am currently not doing anything, I am of no use to him." So, after Manish Naggdev wrote the open letter for Srishty Rode, netizens slammed him blaming her for the breakup and that too after six long months. One of the users commented, "This tweet seems forced one, no-one like no-one gives a damn about your relationship.Your break up went smoothly. So STOP playing Victim & Hampering Srishty's image. Your every GF won't be wrong. Defend this article." 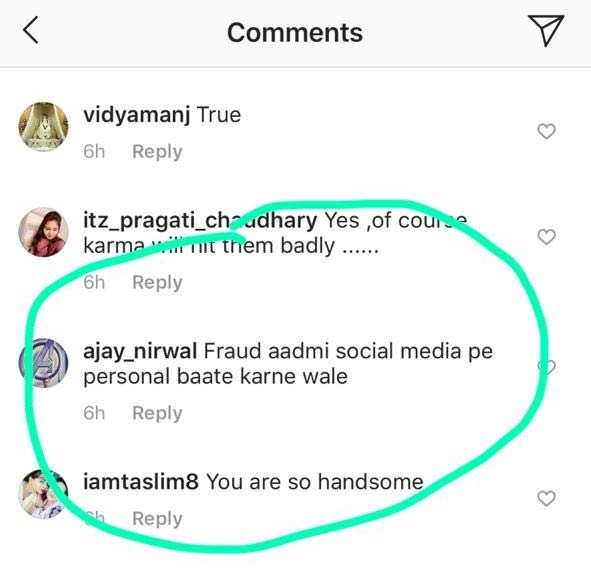 After Srishty Rode’s ‘happy and content’ picture, let’s see what Manish Naggdev has to say about this! 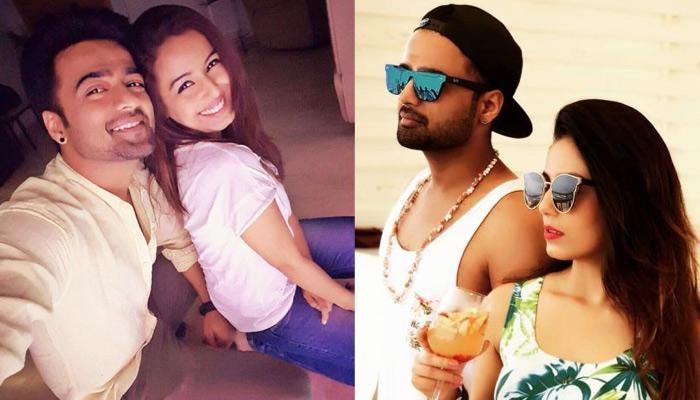