Soha Ali Khan Steps Out With Her Daughter, Inaaya For Grocery Shopping, Shares A Small Glimpse

Soha Ali Khan Steps Out With Her Daughter, Inaaya For Grocery Shopping, Shares A Small Glimpse

Soha Ali Khan took to her Instagram stories and shared a sneak peek from her grocery shopping with her little munchkin, Inaaya Naumi Kemmu. Check out!

Bollywood actress, Soha Ali Khan, had tied the knot with her longtime boyfriend, Kunal Kemmu, on January 25, 2015. And on September 29, 2017, the much in love couple had embraced parenthood with the arrival of their baby girl, whom they have lovingly named Inaaya Naumi Kemmu.

Soha Ali Khan has been enjoying every moment of her motherhood journey with her daughter, Inaaya, and it's quite visible on her social media platform. Every now and then, Soha shares small glimpses from her daily life or gives throwback posts dedicating her daughter, Inaaya or her husband, Kunal Kemmu.

A few moments ago, Soha Ali Khan took to her IG handle and shared an adorable video of her daughter, Inaaya Naumi Kemmu, on her Instagram stories. The mother and daughter duo have stepped out for grocery shopping, and the mommy dearest, Soha, gave a sneak peek of their journey. In the video, Inaaya can be seen walking down the aisle with a stroller, looking super cute in a pink and blue combination dress. She tied her hair in a braid and adorned it with a bow tie. Atop it, Soha has put a "grocery shopping" gif. Check out the video here:

On January 24, 2022, Soha Ali Khan had taken to her Instagram handle and had shared a throwback video of Inaaya when she was a toddler. On National Girl Child Day, the actress had posted a cutesy video, wherein she could be seen carrying her baby in her arms and putting her on the bed. The video had been captured in the monitor they had in their baby's room. Alongside the video, she had written in the caption:

"When you know it's time to move to a toddler bed…. #throwback #motherhood #bedtime #talesfromthecrib."

Recommended Read: Deepika Padukone Shares Her Values In 'Love', Reveals She And Ranveer Complete 10 Years Together

In an old interview, Soha had talked about the joy of raising her daughter, Inaaya and had happily called her the best project of her life. She had stated:

"I think everyone keeps asking what my next project is. I think project Inaaya is taking up most of my time right now and quite happily so. I want Inaaya to be her own person." 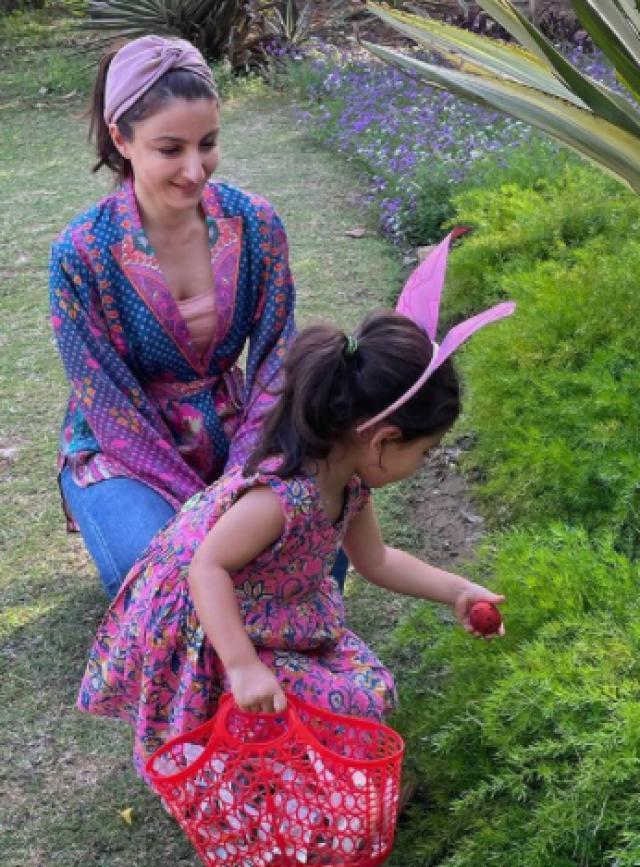 Further going into the conversation, she had revealed that she wants Inaaya to be a strong person and had added:

"I would like her to have open communication with me. Things like integrity, trust, loyalty, being kind to others, are some of the things I would like to see in her. It shouldn't be that Inaaya remains only surrounded by love and positivity. She should also be a strong person, with the [sense of] security to withstand criticism and also be able to laugh. I think having a sense of humour is very important." 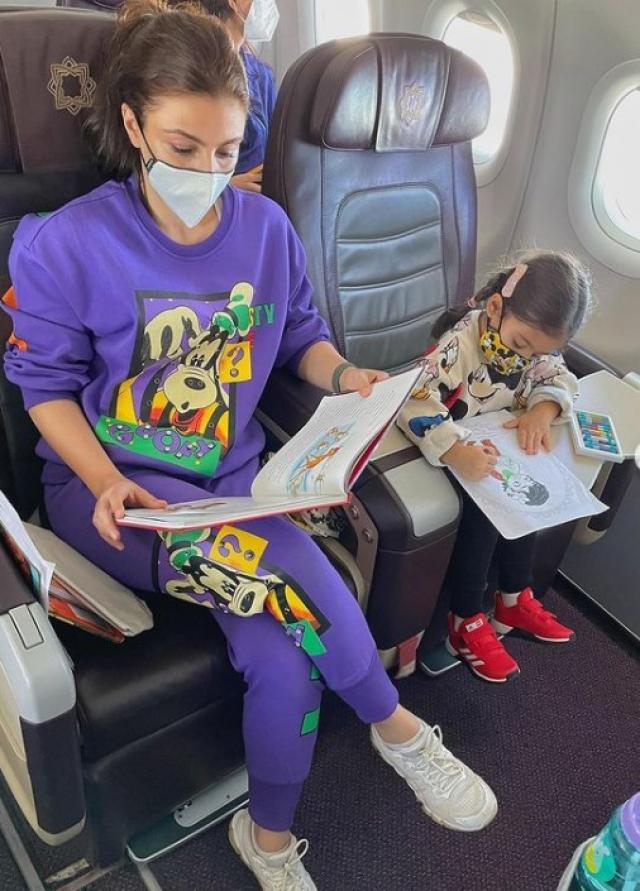 How adorable is this mother-daughter duo? Let us know! 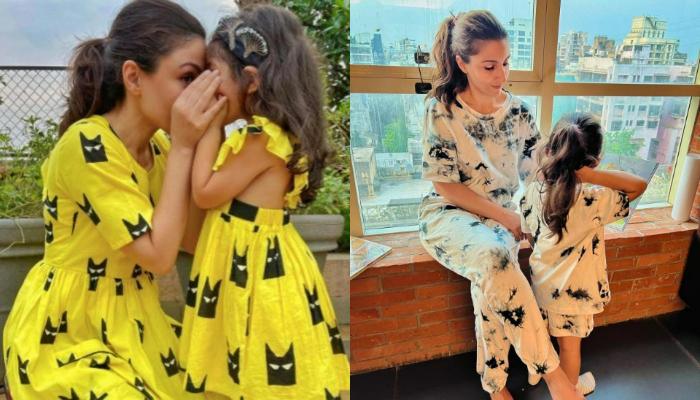 Soha Ali Khan is a renowned actress, a loving daughter to Sharmila Tagore and late Mansoor Ali Khan Pataudi, a perfect sister to Saba Ali Khan and Saif Ali Khan, a darling wife to Kunal Kemmu and a doting mother to her daughter, Inaaya Naumi Kemmu. Soha is a perfect