Inaaya Naumi Kemmu was recently spotted by the paparazzi all dressed up to attend a Halloween party. She looked super cute in her costume.

Soha Ali Khan is super active on her social media handles, and we have often seen her post cute pictures of her daughter, Inaaya. Soha makes sure Inaya is dressed in the best outfits and for her 2021 Halloween party, she dressed Inaya in the most adorable outfit. Inaaya’s Halloween costume is just so cute.

Suggested Read: Mira Rajput Kapoor Flaunts Her Sassy Honeymoon Pants In Which She Fitted After 6 Years 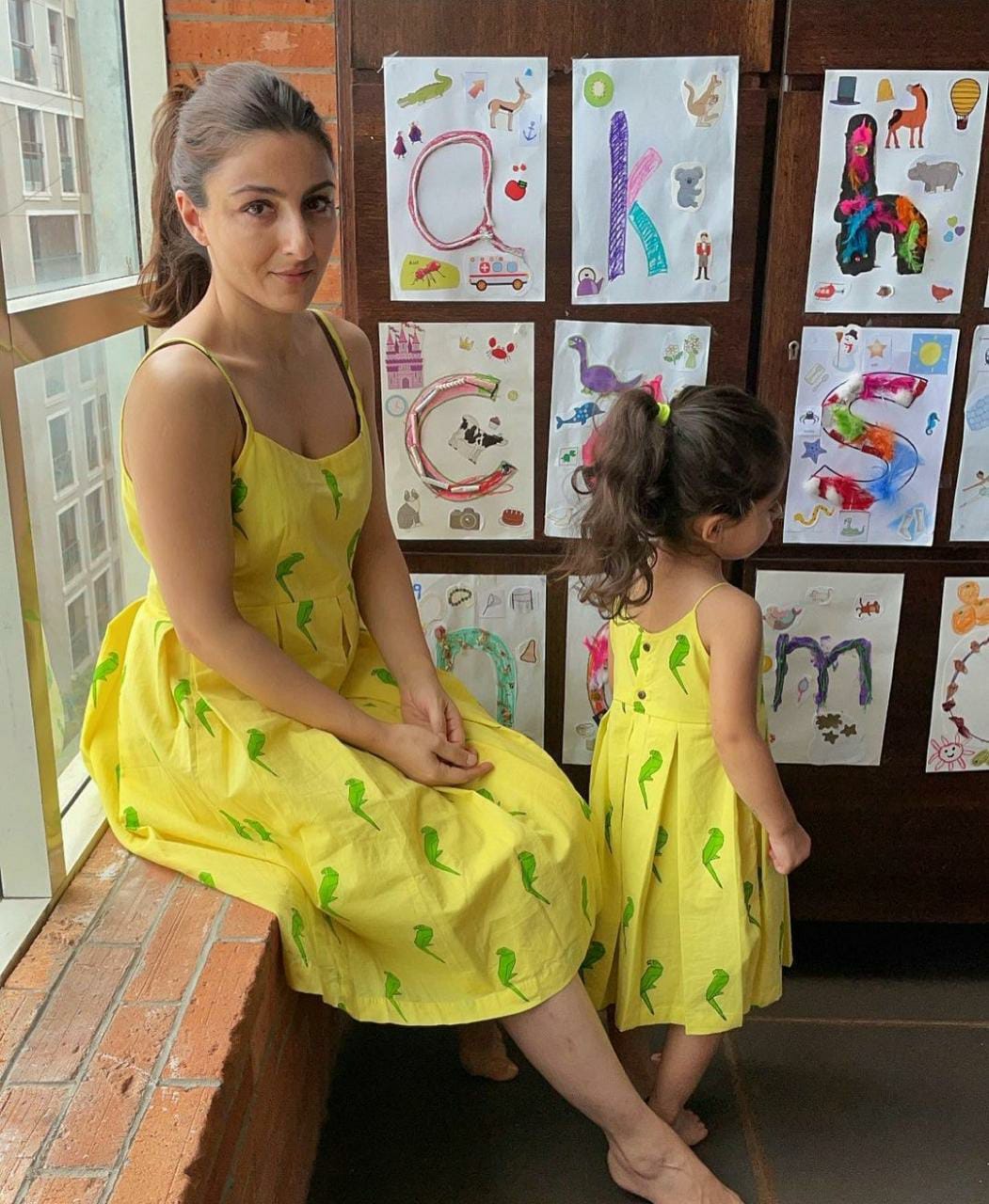 Recently, celebrity photographer, Yogen Shah shared a picture of Soha Ali Khan and Kunal Kemmu's, little angel, Inaaya Kemmu, on his Instagram handle. Inaaya made a public appearance today and was spotted by the paparazzi. Her public appearance was super cute, as she was wearing an adorable Halloween costume. The photographer had captioned the picture post as "#Sohailkhan with #Inayakhemu clicked at #simonekhambatta’s theme party in Mumbai Today."

Simone Khambatta has organized a Halloween theme party in Mumbai. In which Inaaya has also been invited. For the Halloween party Inaya had donned a black-skeleton print top, which had red floral prints, with a glittery net skirt and black pants. She had paired it with cool white sneakers and a black mask. We can also see a small tattoo that has been made on her right arm.

While the post caption mentioned Inaaya Kemmu with Sohail Khan, the image did not feature Sohail in it. Instead, it was Inaaya with her mommy, Soha Ali Khan. On seeing the post, an Instagram user commented, “Kis angle se yeh Sohail Khan hai? Fix the hashtag! Whereas another used commented, “Soo cute #inayakhemu”.

Recommended Read: Natasa Stankovic's Son Agastya Is The Ghost Everyone Would Love To Meet This Halloween [Watch Video]

Last year, due to the ongoing pandemic and Covid-19 restrictions. Soha Ali Khan and Saif Ali Khan’s kids had celebrated Halloween together at home. Kareena Kapoor Khan and Saif Ali Khan had organised a Halloween bash for the toddlers. Their son, Taimur Ali Khan had a blast with his cousin, Inaaya Naumi Kemmu. Kareena Kapoor Khan had taken to her Instagram handle and had shared an IG story of a room filled with balloons, starting from green-eyed balloons to insect balloons. They had decorated the room with all kinds of balloons. One of the balloons had the words, "Happy Halloween Taimur" written. Soha Ali Khan, too, had shared an IG story of Inaaya making scary props at home. The little munchkin was sitting on the carpet of her playroom and crafting scary faces with paper. Atop the picture, Soha had written, "Getting ready for Halloween..." 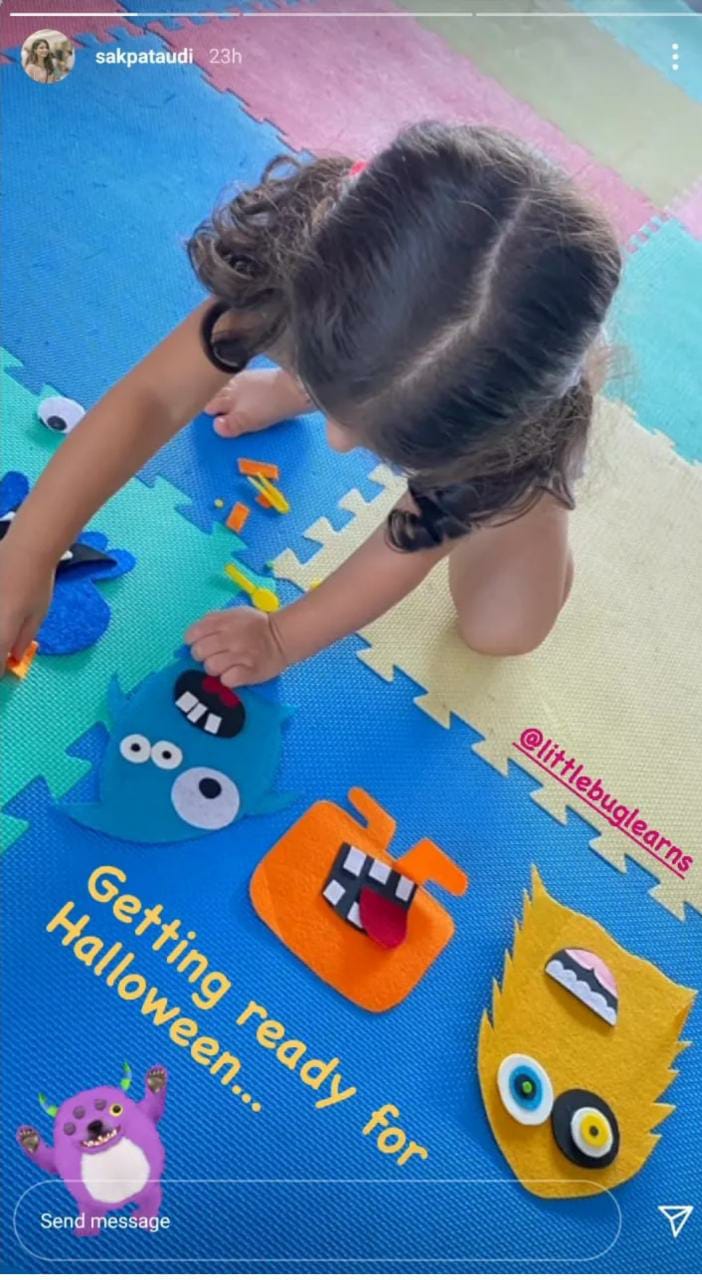 What do you think about Inaaya’s Halloween outfit? Leave your answer in the comment section.

Read Next: Ankita Bhargava Reveals How Much Daughter, Mehr Patel Missed Their Pooch After 3-Day Vacation