Siddhant Chaturvedi talked about his ex-girlfriend and his four-year relationship with her in a recent interview. He even recalled his heartwrenching breakup. Details inside!

Siddhant Chaturvedi had made his Bollywood debut with the film, Gully Boy, and since then, with just 3 movies in his bag, he has etched a special place in his audience's hearts. He has won admiration and love from the audience with his innocence, charming presence, lovable attitude, and acting prowess.

However, it was his personal life that we never knew about. In a recent interview, the actor opened up about his past relationship and talked about how his breakup had shaped and changed him as a person. Before stepping into the world of glitz and glamour, Siddhant Chaturvedi was studying CA, and he was in a serious relationship with his girlfriend for four years. 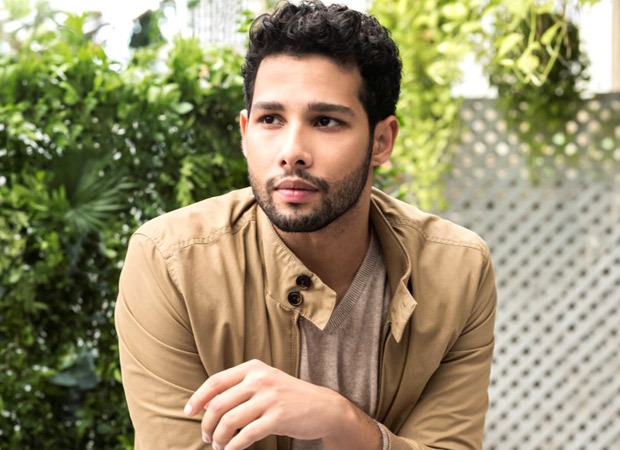 In an interview with Filmfare, the Gehraiyaan actor was asked about that one incident that had changed him as a person. And, Siddhant Chaturvedi recalled his breakup and talked at lengths about it. He said:

"I had clarity when I was 20 and had a major heartbreak. I was with this girl for four years and wanted to settle down with her. I was quite sorted." 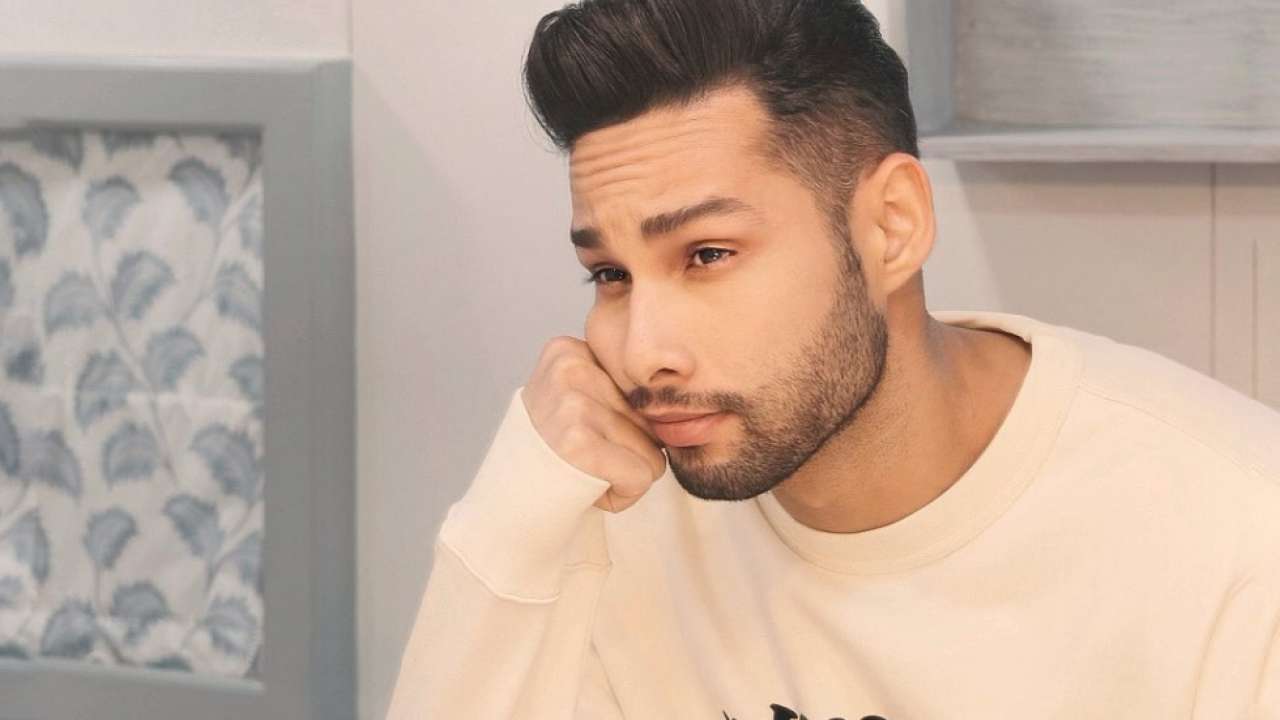 Further going in the same conversation, Siddhant shared that even though he wanted to settle down with her, they wanted different things in life. He had to choose between love and ambition, and he had chosen ambition. The actor revealed:

"I wanted to settle down with her and she wanted a simple life. I was doing my CA at that time but then I chose to switch my career. That didn't go down well with her. We wanted two different things in life and that was really heartbreaking because I had to choose between love and ambition. And I chose ambition. I remember telling her that I wanted to perform on stage and will make sure I reach there. And here I am." Talking about his current relationship status, the actor confirmed that he is not single yet he would like to keep his private life under the wraps, away from the media glare. Talking about the same, Siddhant said:

“I like simple things. I am very shy, I don't like PDA and may not be able to hold (her) hand in public.” 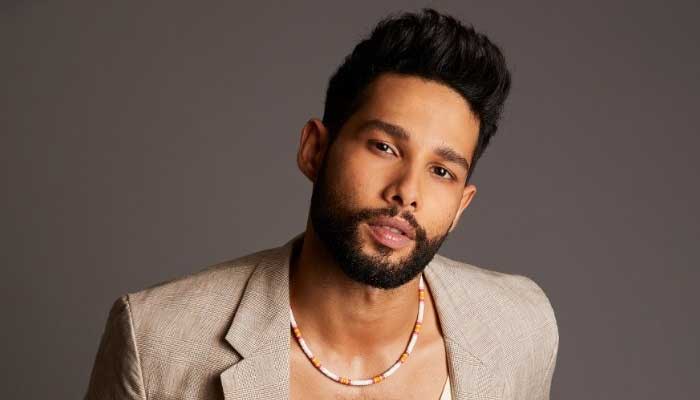 On the professional front, Siddhant Chaturvedi has a lineup of great movies, Kho Gaye Hum Kahan with Ananya Panday and Gourav Adarsh. On the other hand, he is also gearing up for another film, Phone Bhoot, opposite Katrina Kaif and Ishaan Khatter.