A couple that twins together stays together! And no one understands this better than television couple, Shoaib Ibrahim and Dipika Kakar. Check out their cute picture!

There is no greater joy than to get married to the person, you have been in love with! After all, life becomes a lot better when you already know your better-half and are madly in love with them. You can withstand any challenge when you are with someone, who knows you inside-out and accepts you for who you are. And a perfect example of it is television couple, Shoaib Ibrahim and Dipika Kakar. Together the duo has defied all the societal notions and is living their 'happily ever after' and never fails to give us #CoupleGoals! (Recommend Read: Smriti Khanna Reveals That Anayka Is Not As Innocent As She Looks, Posts A 'Pretty In Pink' Picture)

It was on February 22, 2018, when Dipika Kakar had said 'qubool hai' to the love of her life, Shoaib Ibrahim in an intimate ceremony. Since then, she is living her dreamy fairytale life with the man of her dreams, Shoaib and her in-laws. Dipika is not just a loving wife, but also a perfect bahu and they never forget to give us #FamilyGoals. 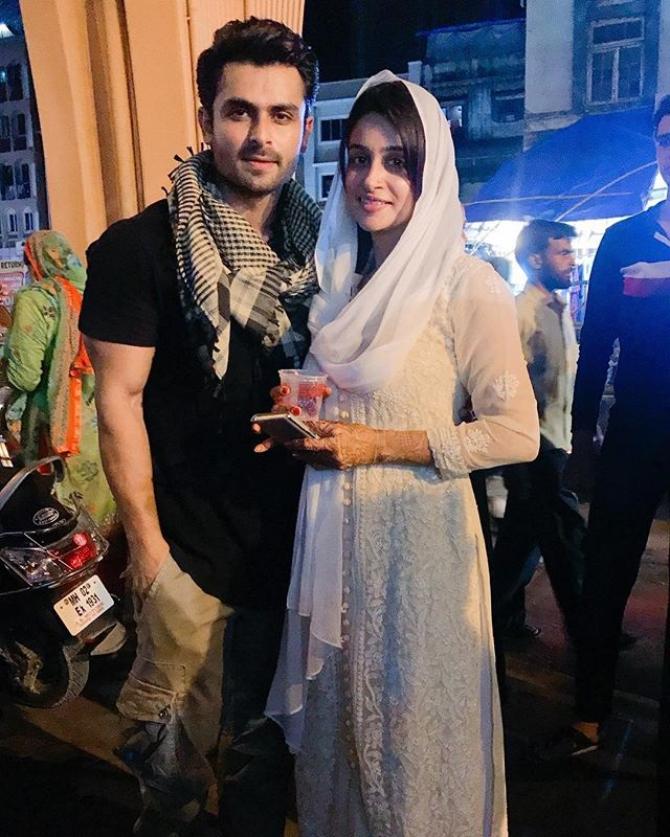 The duo often shares snippets of their love life with their fans. On January 15, 2021, Shoaib took to his Instagram handle and shared a cute twinning picture with Dipika on his IG stories. In the picture, we can see Shoaib donning a red-coloured kurta with a turban on his head. On the other hand, Dipika looked gorgeous in a red kurta with floral-print on the yoke. She kept her look subtle with no-makeup and hair tied in a pony. Check it out below: 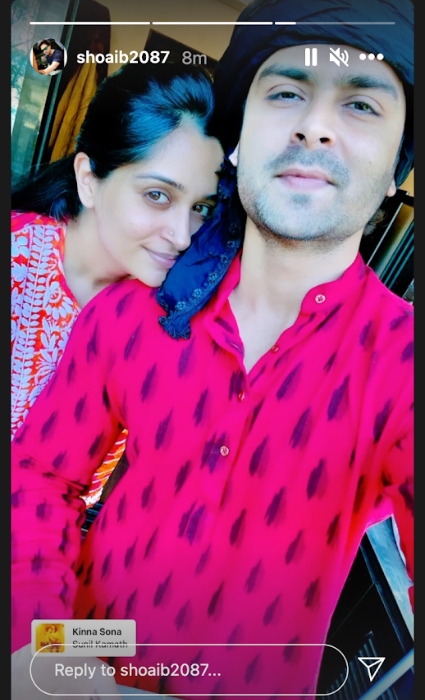 For those who don't know, Dipika and Shoaib's love brewed on the sets of Sasural Simar Ka. In an interview with Pinkvilla, Dipika had reminisced the good old days of Sasural Simar ka, and had revealed the thing which had bonded her with Shoaib on the sets of her first show. She had shared, "Both of us can never forget the time we spent together while shooting for Sasural Simar Ka. We met on the set of the show and our life’s journey together began there. I still remember the times when we would, as a ritual, have our favourite breakfast of chai and bun-maska together. It almost became a routine for us." Dipika had further added, "We managed to steal these moments and spend time together enjoying a simple morning meal before the shoots, and that strengthened our bond and got us closer." (Also Read: Kajol Reveals Why It Was An 'Intense And Interesting' Quarantine Phase With Ajay Devgn, Nysa And Yug)

On November 18, 2020, Dipika had taken to her Instagram handle and had shared a lovely picture of a tattoo, which she had gotten on her forearm during her trip. In the picture, we could see Dipika flaunting her 'Shoaika' tattoo. However, she had not informed her followers whether the tattoo is permanent or a temporary one. Alongside the picture, she had written, "The reason of all the Khushiyan in my life". 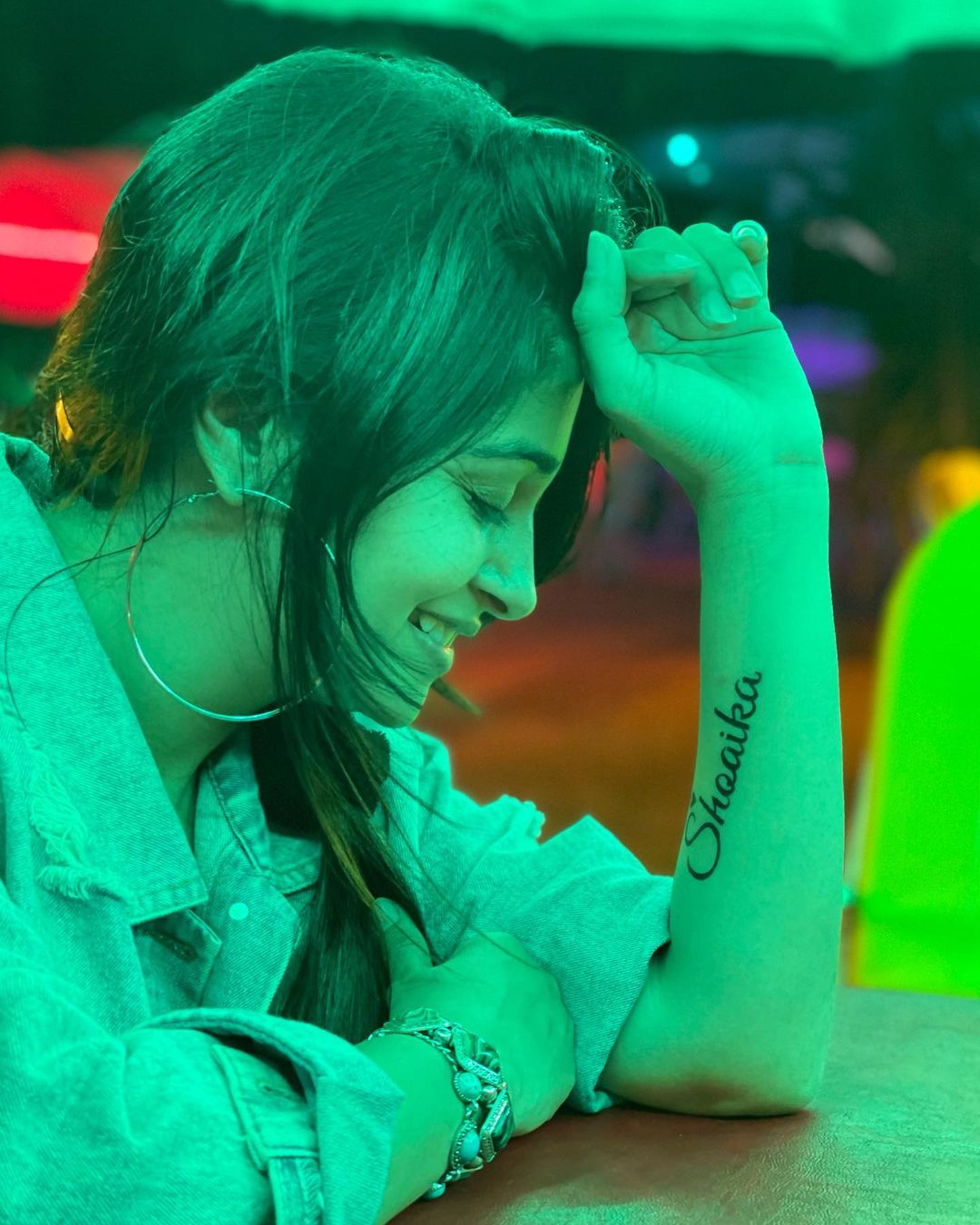 Earlier, in an interview with The Times of India, Dipika had talked about how she had fallen in love with Shoaib and had shared, "I wanted to be sure that this relationship wasn’t on the rebound. Also, we were getting to know each other better. No matter how progressive we become, being a divorcee has some kind of a social stigma attached to it in our society. I had that stamp on me. But he gave me that space and despite being aware of my past, never complained about it. He has in fact always respected that. Coming from a small town, even his parents never let me feel that. I have always longed for family. Ammi sends dabba for me when my mother is not there. I feel I am more close to his mom than him. Everything is positive and we are more at peace now." (Don't Miss: Emraan Hashmi Takes His Son, Ayaan To Their Much-Awaited Outing To The Magical Rooms [See Pictures]) 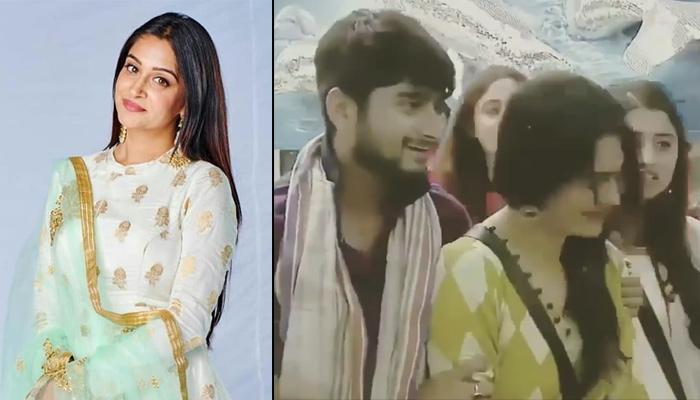 That quarter of the year has come when 9pm will have a totally different meaning for most of the people! Be it going on late night drives, speaking to boyfriend/girlfriend over the phone, studying or doing household chores, we bet that if you are a Bigg Boss fanatic, you will