After the death of her rumoured beau, Sidharth Shukla, Shehnaaz Gill was seen happy for the first time as she spent some time at an orphanage. Video inside!

The way Indian actress-singer, Shehnaaz Gill has fought back one of the toughest times of her life proves that she is an epitome of a strong woman. The world had seen her adorable chemistry with the late actor, Sidharth Shukla in Bigg Boss 13. And, when he had left for the heavenly abode on September 2, 2021, Shehnaaz was shattered to pieces. However, the way she has bounced back to life is an inspiration for many.

Since Sidharth Shukla's death, the smile from Shehnaaz Gill's face has faded away, and it breaks the hearts of her fans to see her like this. But, as the show must go on, after Sidharth's death, she had started promoting her then-upcoming film, Honsla Rakh. And now, ahead of her rumoured beau's birth anniversary, which is on December 12, 2021, the bubbly girl did something that would give her peace. After the release of Honsla Rakh, Shehnaaz Gill has maintained a low-profile life. However, some pictures from her recent outing in Amritsar have stirred the internet as she was clicked at an orphanage. In the pictures and videos that have gone viral on social media, we can see her interacting with the management of the orphanage and playing with the kids. The happiness and peace derived from doing something noble were clearly reflecting on her face after quite a long time.

A few days back, rumour mills were abuzz with the news of late Sidharth Shukla’s family planning to release the rap he had sung before his death, on his birthday, for his fans. According to a Hindustan Times report, the actor had recorded a rap as a test, and to pay tribute to him, his family has decided to release it for his fans. However, it was his alleged girlfriend, Shehnaaz Gill, who was reported to be helping his family as she has been working on it and the rap has been written by her brother, Shehbaaz Badesha. The portal had quoted its source as:

“The number is an upbeat one, full of life. It is all about Sidharth’s journey. Shehnaaz has been working closely on the track and ensuring it is a perfect tribute. The song will be a solo, featuring Shukla’s voice. The music video will stick to being lyrical and not something extravagant.” 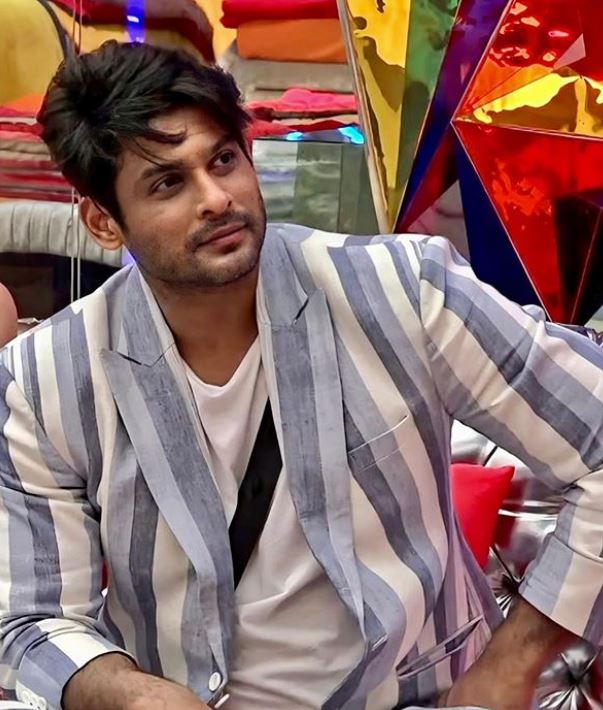 Inside Hansika Motwani's Bachelorrette Party: Sight-Seeing, Drunk Dancing And Chilling By The Pool

After Sidharth Shukla’s death, Shehnaaz Gill had taken her own time to face the public as she was nowhere to be found for the longest time and was devastated. This had made her fans worry about her health and whereabouts. However, it was in October 2021 that Shehnaaz had resumed work to promote her film, Honsla Rakh, but the look on her face had said it all about her sadness. And, during the interaction with the media, she couldn't help but hold back her tears. During the promotional interview for Honsla Rakh, Shehnaaz Gill could be seen breaking down into tears, and the video of the actress crying inconsolably had gone viral over social media. It could be clearly deciphered that she had got emotional because of late Sidharth Shukla. Her co-star, Diljit Dosanjh, could be seen consoling her as she cried. Shehnaaz had, later, covered her face as she had tried to console herself.

On the work front, Shehnaaz Gill and Sidharth Shukla had last worked together in the music video, Habit which was released after his death. Inside Hansika Motwani's Bachelorrette Party: Sight-Seeing, Drunk Dancing And Chilling By The Pool