A wedding album is a beautiful way of remembering the never-ending love. And Saba Ibrahim shared an unseen picture from her parents, Sharmila Tagore and Mansoor Ali Khan's wedding album.

The world of glam and glitz is filled with eternal love stories. We have seen many couples' everlasting love for each other and we have also witnessed the sad ending of the best love tales. But never have we ever witnessed a love, which had broken all the societal notions and had conquered every heart. Well, such is the love story of late legendary cricketer, Mansoor Ali Khan Pataudi (also known as Tiger Pataudi) and Bollywood actress, Sharmila Tagore. (Recommend Read: Mommy-To-Be, Neeti Mohan Flaunts Her Baby Bump As She Works Out In A Gym, Shares A Video)

We all know Mansoor Ali Khan Pataudi was the youngest captain of the Indian cricket team. On the other hand, Sharmila Tagore was the glamorous star of Bollywood. She was the first actress to pose in a bikini for the cover of the Filmfare magazine. They were complete opposites of each other, ruling their own kingdoms, but they had felt the instant connection when they had met for the first time in the year 1965. While they were madly in love with each other, they had to face a lot of difficulties as they were from different religions. But no force in the world can ever stop lovebirds from loving each other, similarly, Sharmila ji and Mansoor ji's love had conquered all the hurdles of life. The duo had gotten married in the year 1969. 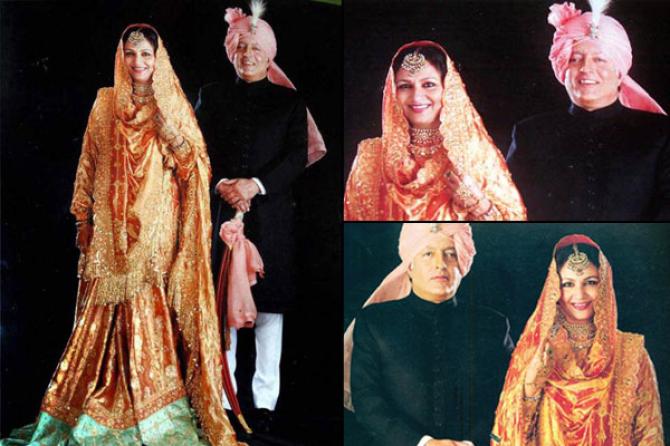 Sharmila's daughter, Saba Ali Khan often shares lovely throwback pictures of her beautiful family on her Instagram feed. On March 4, 2021, Saba took to her Instagram handle and remembered her parents, Sharmila ji and Mansoor ji's wedding day. Sharing the monochrome wedding picture, Saba wrote, "Remembrance! Parents Wedding day. A wedding. I definitely didn't attend! But I wish I had Mahshallah." Check it out below: 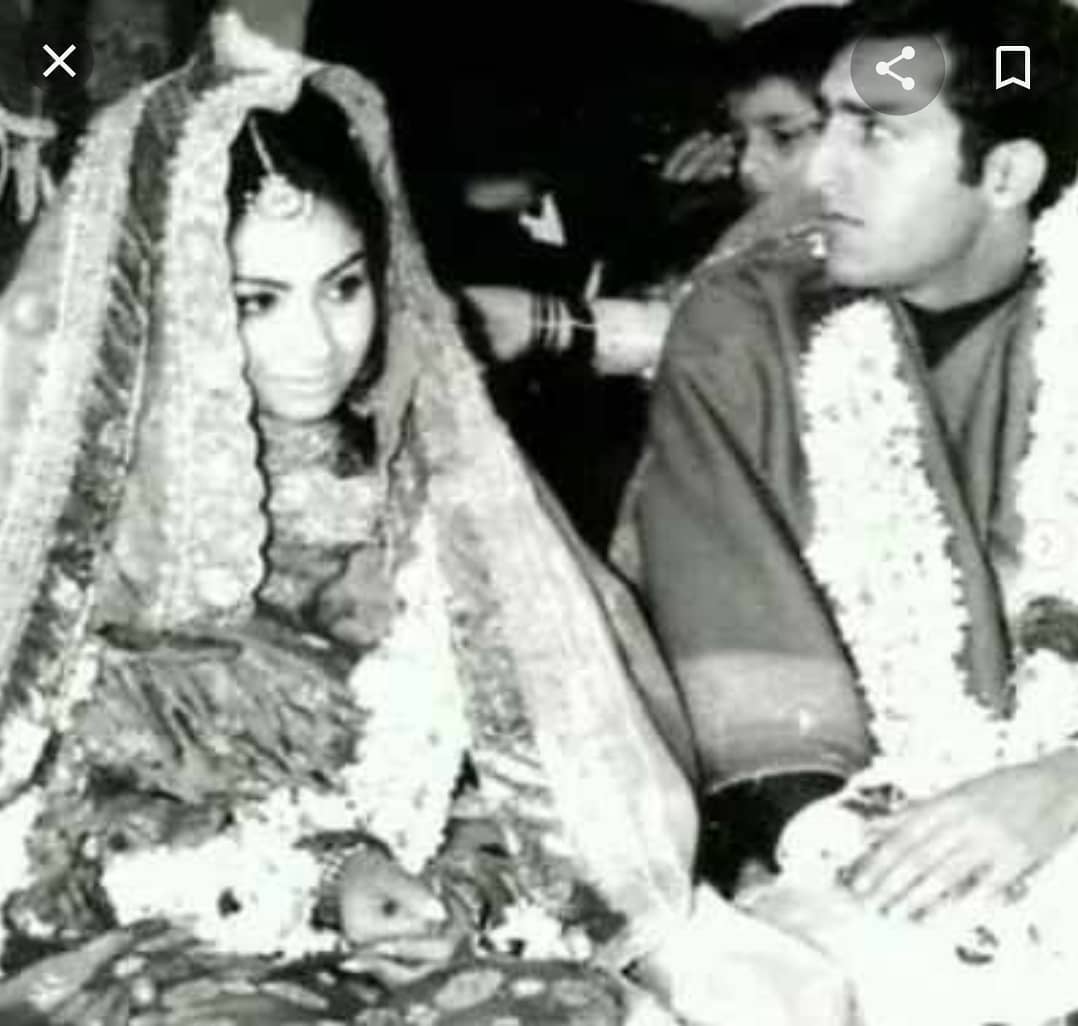 For those who don't know, Sharmila ji had put forward a special condition to marry Mansoor ji. Yes, it is true! According to media reports, Shamila ji had asked Mansoor Ali Khan Pataudi to hit a hat-trick of sixes in a match to which the legendary cricketer had agreed. And rest, as they say, is history!  (Also Read: Alia Bhatt's Goofy Face In This Throwback Picture With Her Parents And Sister, Shaheen Is Priceless) 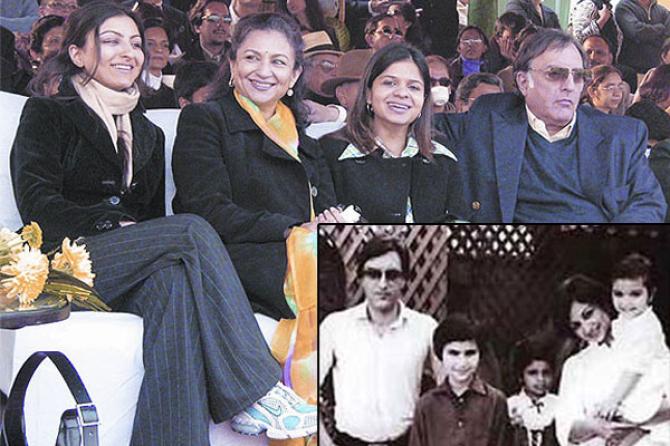 Sharmila ji had once talked about her husband, Mansoor ji's biopic in an interview with Free Press Journal. She had said, "Well it will depend on who the captains of the ship are – the producers and director. It is a good story, I think, with all the twists and the turns in his life….father’s death, losing his eye after which his average came down from 60 to 30.To receive such a blow at such a young age….I don’t think anyone else has been able to make those adjustments and that kind of an impact with one eye. He not only batted but also fielded after the eye accident. I think he was a wonderful sportsperson. God knows, what he’d have achieved if he had both his eyes." (Don't Miss: Kishwer Merchantt Shares A Video Of Caressing Her Baby Bump When She Got To Know About Her Pregnancy)