Here are interesting and unknown facts about the first and the last 'Rockstar' of Indian cinema, Shammi Kapoor, that will make you fall in love with this iconic legend all over again.

The late legendary actor, Shammi Kapoor is often regarded as the most entertaining actor in the history of Indian cinema. The superstar had started his acting career with the 1953 film, Jeewan Jyoti but the film had tanked at the box office. However, it was in 1957 that the film, Tumsa Nahin Dekha, had shot Shammi Kapoor to fame. Shammi Kapoor has portrayed a lot of interesting characters on the big screen in his long career but it was his character, 'Chandra Shekhar' from his hit film, Junglee that cemented his position as one of the best actors ever.

In his tremendous acting career, he has starred in over 200 movies and some of his movies are still a source of teaching in a lot of film institutes. But even his personal life is no less than a Bollywood movie and that’s what we are discussing today. Whether we talk about his journey as an actor or take a deep dive inside into his personal life, it's hard not to fall in love with him even more. So, here are some hidden and interesting facts about Shammi Kapoor's life that aren't known to even some of his die-hard fans!

Shah Rukh Khan's Facts: From Being Jailed For Stabbing A Journalist To Owning A Property On The Moon

Recommended Read: When Shammi Kapoor Opened Up On His 'Hush-Hush' Wedding With Geeta Bali At 4 In The Morning 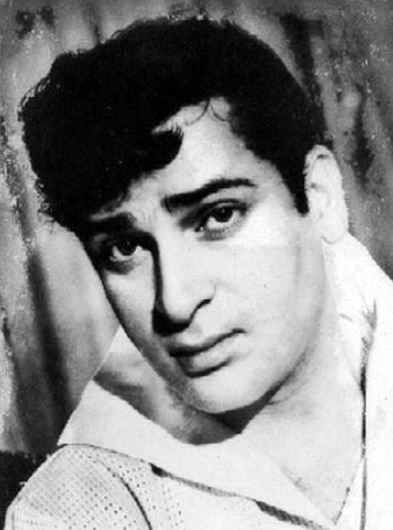 Born on October 21, 1931, in Bombay to legendary actor, Prithiviraj Kapoor and his wife, Ramsharni Kapoor, as Shamsher Raj Kapoor, who had shortened his name to Shammi Kapoor after making his entry in the Indian film industry. 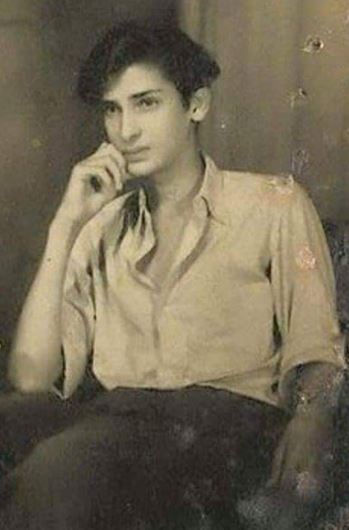 Even though he was born in Bombay, Shammi Kapoor had spent most of his childhood in Calcutta (now Kolkata). The actor had completed his Montessori education and Kindergarten in the city of joy, as at that time, his father, Prithviraj Kapoor, was working in New Theatres Studios in Calcutta.

#3. Shammi Kapoor worked on a salary of Rs. 50 at the Prithvi Theatres 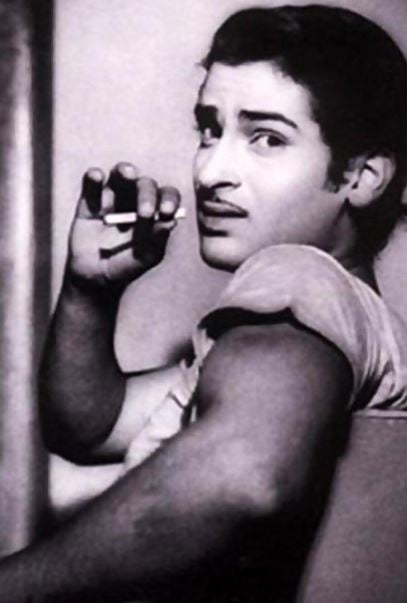 Despite being the son of an iconic actor, Prithviraj Kapoor, the young Shammi Kapoor had taken a bold and inspiring step by working as a junior artist in the Prithvi Theaters on a monthly salary of Rs. 50. The actor had struggled for four years, after which it was in 1952 when he had started earning Rs. 300 on a monthly basis, and was extremely happy, just like any employee in the world.

Don't Miss: Yash Chopra And Pamela Chopra's Love Story: When She Said Yash And Mumtaz Were Not 'Just Friends' 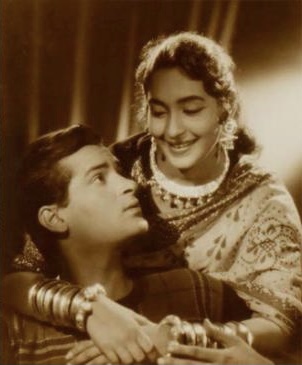 Shammi Kapoor and the legendary actress, Nutan had grown up together as they were neighbours to each other. Reports were rife that Shammi and Nutan were in love with each other right from their childhood days and were also confident about being together, courtesy to their families strong bond with each other. However, when Nutan had told her mother about Shammi, the latter had denied it and sent her off to Switzerland for studies. That was the end of their childhood love story.

#5. When Shammi Kapoor fell in love with a belly dancer named Nadia Gamal 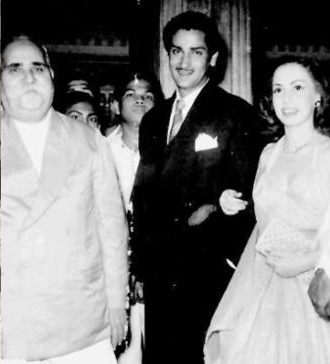 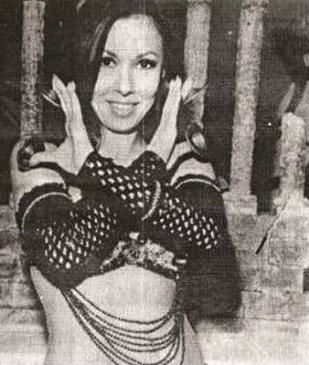 Mesmerised by her beauty, the then-22-year-old, Shammi Kapoor could not resist his love for Nadia Gamal and had proposed to her to marry him despite the five years age difference. In response, the dancer had said that he would have to wait for at least five years as she was very young at that time, and if the love remains intact, she would definitely tie the knot with him. The two had promised to stay in touch, but after returning back to their respective countries, they had lost contact, and what happened in Sri Lanka had stayed in Sri Lanka.

You May Like This: Inside Actress Priya Rajvansh's Dreadful Last Years After Her Live-In Partner, Chetan Anand's Death 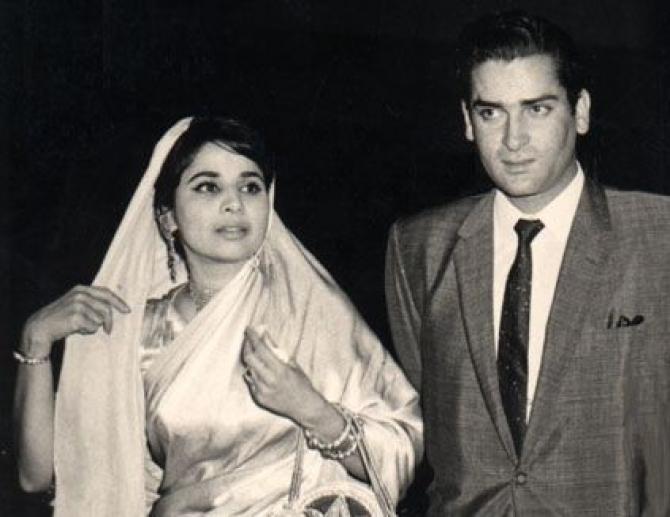 Distraught by the loss of Geeta Bali, Shammi Kapoor got married to his close friend, Raghuvir Singh's sister, Neila Devi, on January 27, 1969. Neila Devi was 10 years younger than Shammi Kapoor. Neila Devi had also decided against having children of her own so that she could get close to Shammi's kids, Aditya Raj Kapoor and Kanchan Kapoor, from his first wife, Geeta Bali. 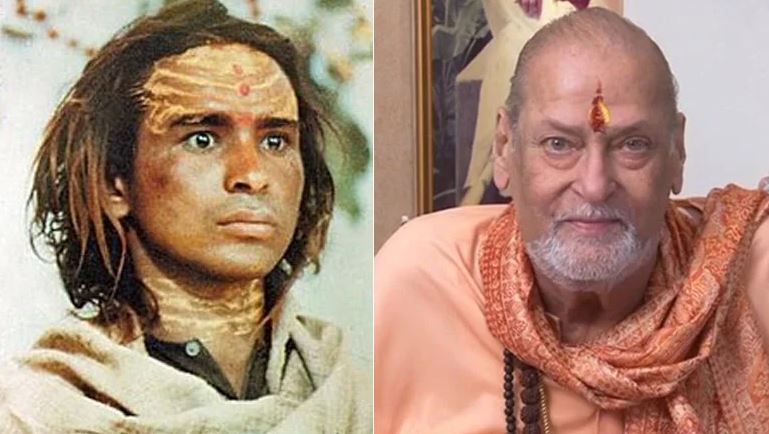 Yes! You read it right, the first rockstar of Indian cinema and the man engulfed in the glam and glitz of the showbiz world was a huge follower of Haidakhan Baba. For the unversed, Haidakhan Baba was a religious guru who was famous for his teachings across the globe. He had spread his message of love and unity from 1970 until his death in 1984. 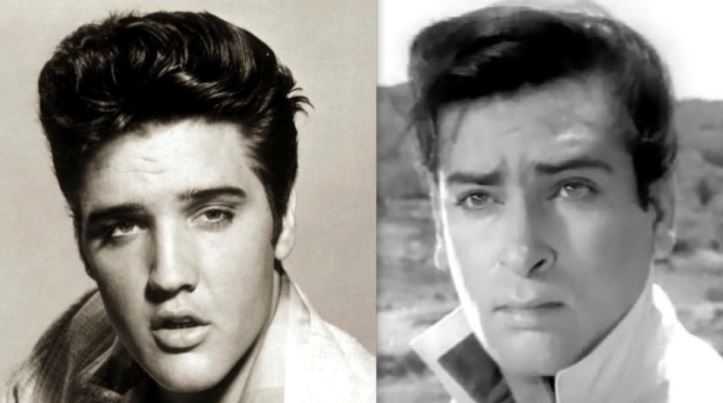 Shammi Kapoor used to choreograph his dancing steps on his own, and on a few occasions in his career, he had needed a choreographer to compose his steps. However, his dancing style was quite identical to Hollywood sensation, Elvis Presley. The striking similarities between their movements while singing a song had given Shammi the title, 'The Elvis Presley of Bollywood'.

#10. Shammi Kapoor was the Founder of the Internet Users Community of India 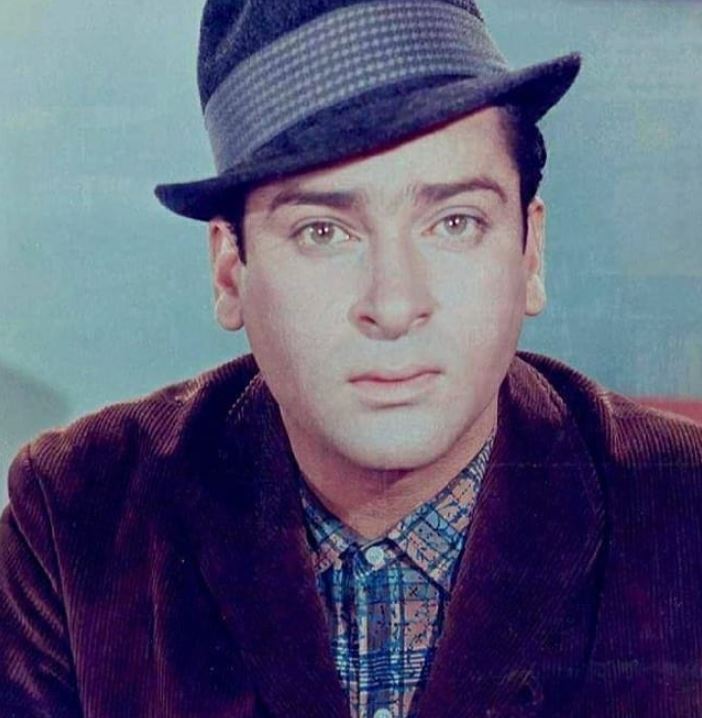 Shammi was one of the first celebrities in India who have accessed and mastered the internet at that time, as he always had a keen interest in technology. The actor had taken his knowledge of the internet to a whole new level after he had become the Founder and Chairman of the Internet Users Community of India. The actor had also worked towards the establishment of the Ethical Hackers Association in India. 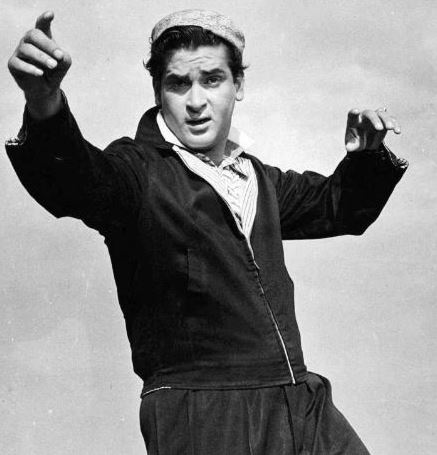