Shahid Kapoor And Mira Rajput Are Expected To Become Parents Earlier Than The Due Date?

Shahid Kapoor And Mira Rajput Are Expected To Become Parents Earlier Than The Due Date?

One of the most loved and adorable couples of B-town, Shahid and Mira are all set to enter the parenthood club, and the entire Kapoor khandaan is on its toes, giving all the required attention to the mother-to-be.

Heartthrob Shahid Kapoor and pretty Mira Rajput took their wedding vows on July 7, 2015 in Gurgaon, which was graced by their family members and some close pals. This was then followed by a grand reception in Mumbai for all the industry friends and well-wishers.

In case you want to check out the wedding album of Shahid and Mira’s wedding, click here. 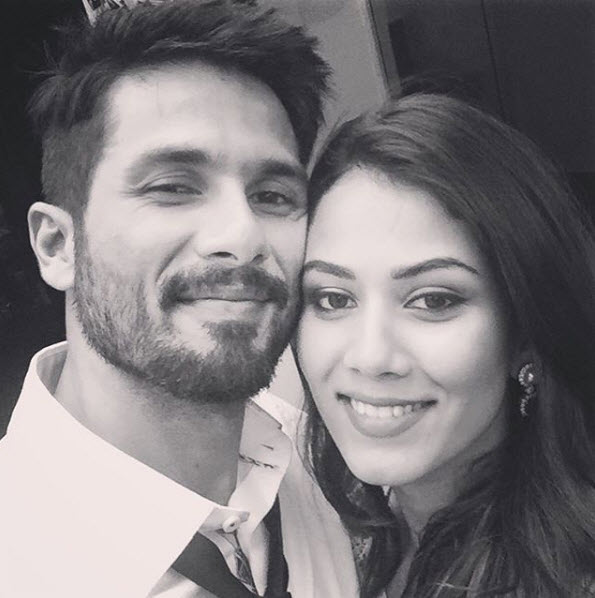 The couple was expected to welcome their little bundle of joy sometime around mid-September. But if reports are to be believed, the actor and his wife may become parents sooner than the expected date. Mira is in her third trimester and was ostensibly taken to the hospital on Thursday (August 25, 2016). Shahid’s mother Neelima who is equally excited to become grandmother and welcome their tiny tot in their family, was recently quoted saying:

“Shahid had told me at the right time, but I guessed it much earlier. Call it a mother’s intuition or sixth sense, but I was pretty sure Mira was expecting earlier. I was extremely happy when Shahid confirmed what I was thinking,” 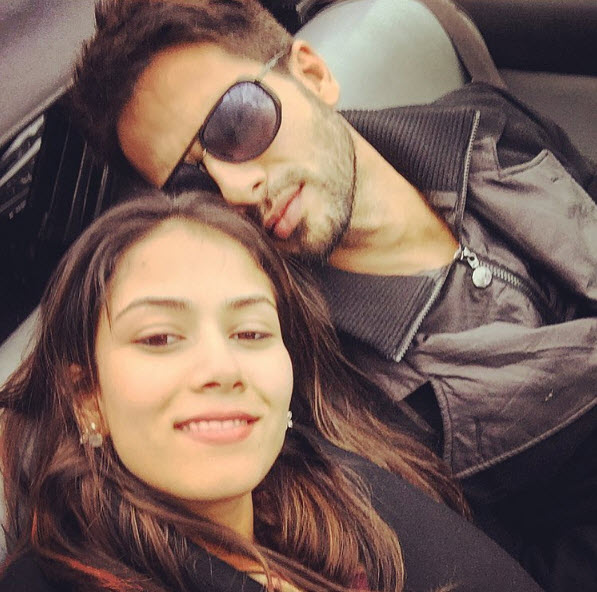 Click Here: Kareena And Saif Ali Khan Spend Lakhs At Harrods In London For Their Little Bundle Of Joy

In fact, paparazzi clicked Shahid Kapoor’s parents, Pankaj Kapoor and Supriya Pathak when they were worriedly rushing to the hospital. Take a look: 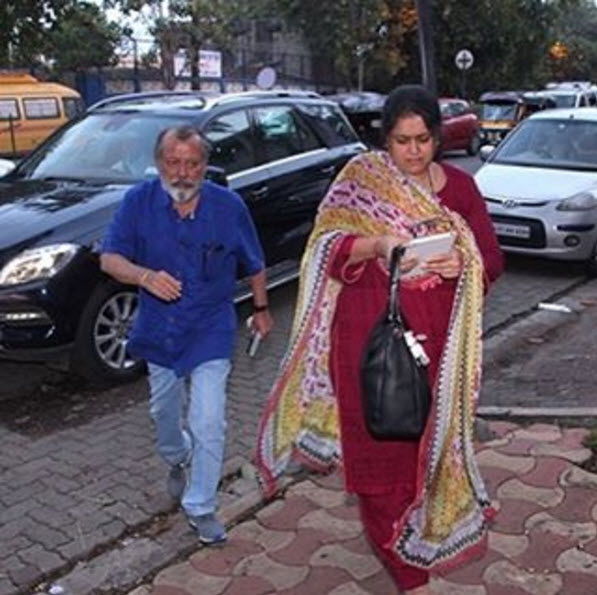 We just wish that everything is alright! Ever since Shahid broke the news of Mira’s pregnancy, the actor has been giving us enough glimpses of their lovey-dovey moments. In fact, a lot many times Shahid has given lessons on how to pamper your pregnant wife. He said a lot about Mira and his entry in the fatherhood clan, read more! 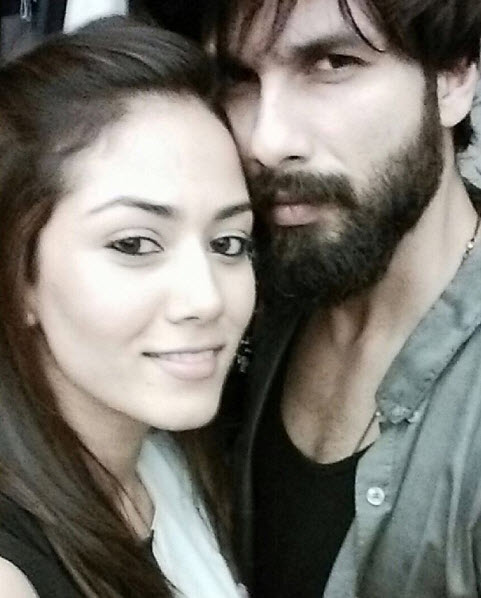 Shahid has undoubtedly been a doting husband and these 8 wonderful things he has done for pregger wifey Mira is something every man should learn. From their wedding to their babymoon to some recent clicks, a quick glimpse of this cutesy couple: 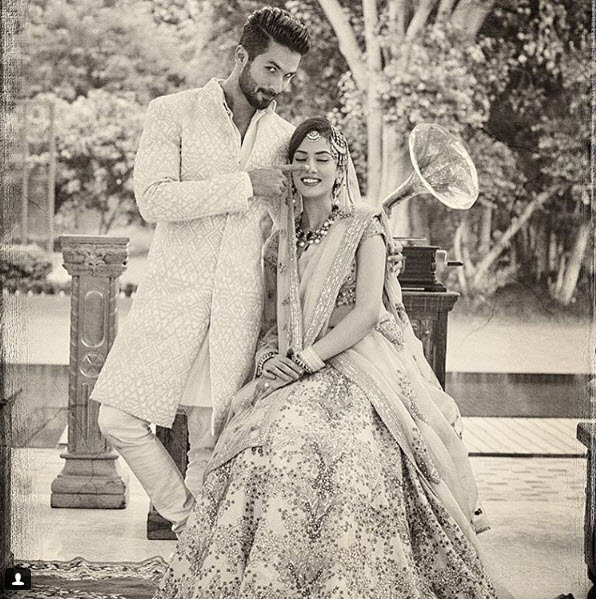 You May Like: Divyanka Tripathi Dahiya Shares About Her New Life After Marrying Vivek Dahiya 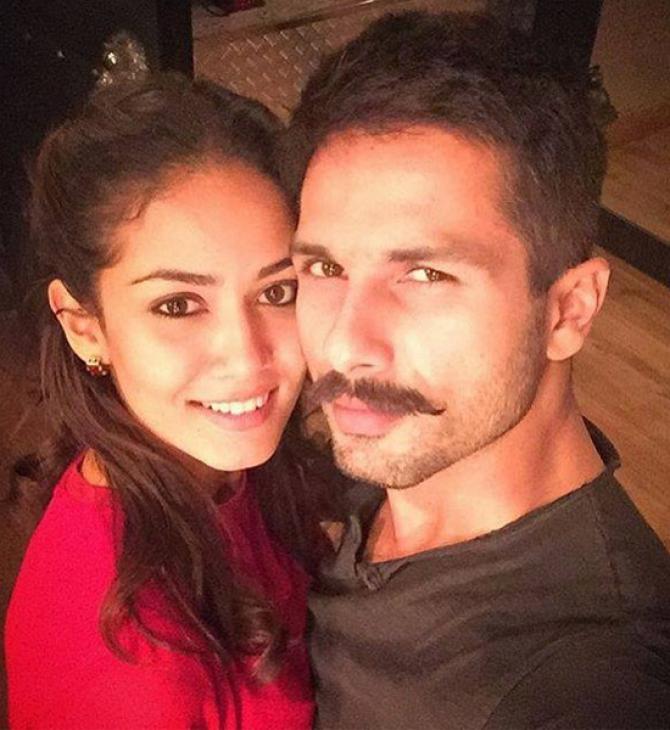 And that lip lock Do Check Out: After 8 Years Of Marriage, Barkha Bisht Did The Sweetest Thing For Her Husband Indraneil Sengupta 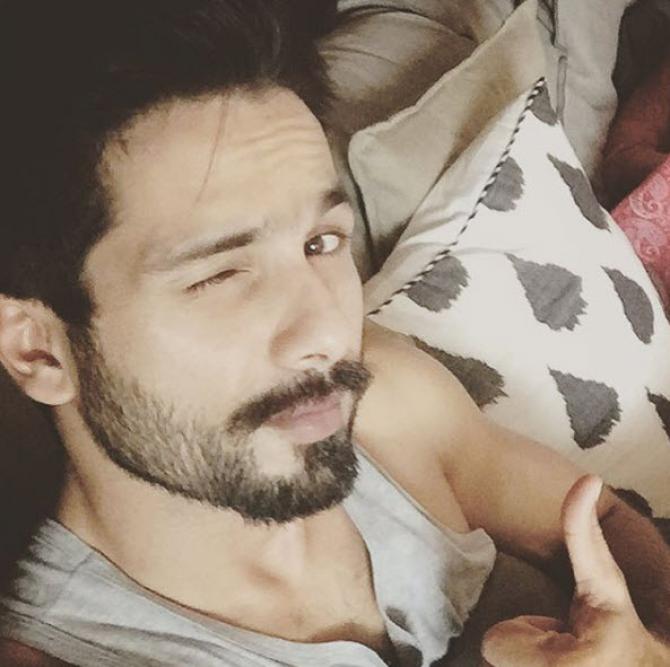 Did you notice the baby bump? 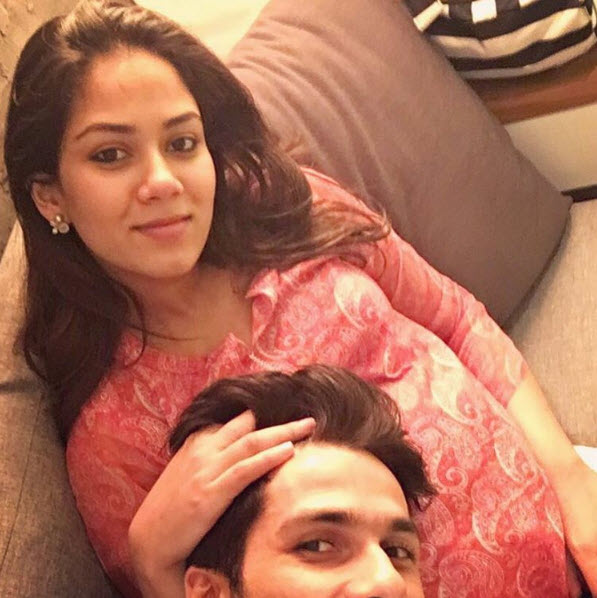 All Sasha and Mira fans are all the more excited for their new bundle of joy to enter this world. May this beautiful couple be endowed with a healthy baby and this is what Team BollywoodShaadis and all their fans wish for. For further updates, stay tuned with us!