In a throwback interview, Shah Rukh Khan gave away parenting goals when he opened up on why he decided to name his kids, Aryan Khan and Suhana Khan, with pan-religious names.

Bollywood superstar, Shah Rukh Khan's love for his family is not hidden from the world. Everyone, who is an SRK fan knows that when the actor had entered the film industry, he had never tried to hide the fact that he is a married man. In fact, women from all age groups across the globe love him for his emotional side, and thousands of girls die for him. In fact, many unmarried girls adore his family man avatar and want a husband, who resembles his qualities.

Shah Rukh Khan has three kids- Aryan Khan, Suhana Khan and Abram Khan. Given the stardom of their superstar father, these star kids make headlines with anything that they do. His elder son, Aryan Khan's uncanny resemblance to his dad, has often left the internet in awe of him. Earlier, it used to be the speculations about Aryan's Bollywood debut, that had made the headlines. However, now the star kid is making headlines due to all wrong reasons. After Aryan's arrest by the NCB officials in the alleged drug racket case, netizens did not stop themselves from questioning SRK's upbringing. In a throwback interview with Outlook Turning Points in 2013, Shah Rukh Khan had reflected his opinion on humanity when he had opened up on naming his kids, Aryan and Suhana, with pan-religious names. He had said:

“I gave my son and daughter names that could pass for generic (pan-Indian and pan-religious) ones: Aryan and Suhana. The Khan has been bequeathed by me so they can’t really escape it. I pronounce it from my epiglottis when asked by Muslims and throw the Aryan as evidence of their race when non-Muslims enquire.” Going further in the interview, Shah Rukh had shared the answer he gives to his kids when they ask him about their religion. He had added:

“It will also keep my two children completely confused. Sometimes, they ask me what religion they belong to and, like a good Hindi movie hero, I roll my eyes up to the sky and declare philosophically, “You are an Indian first and your religion is humanity”, or sing them an old Hindi film ditty, “Tu Hindu banega na Musalmaan banega – insaan ki aulaad hai insaan banega” set to Gangnam Style.”

Suggested Read: Shah Rukh Khan And Aryan Khan's Priceless Moments: From Flaunting Abs To Sweating It Out In Gym 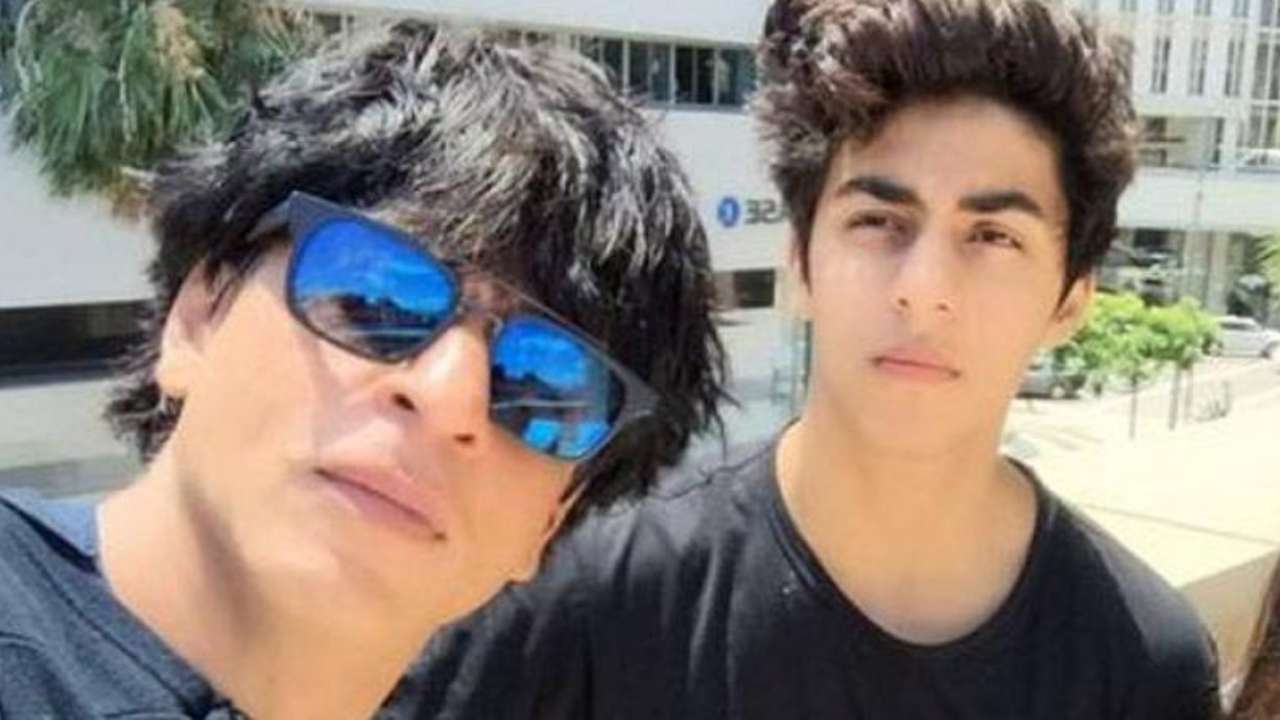 A few days back, a video had surfaced over the internet in which the Badshaah of Bollywood could be seen talking about the biggest fears of his life. When Shah Rukh Khan had graced the talk show, Koffee With Karan season 1, he had talked about always protecting his children and would take anything that comes their way. In fact, he had also added that he dreads that his kids might face the wrath of belonging to a superstar father, someday and that could spoil their lives.

In a meet and greet event, Shah Rukh was asked about his kids, Aryan, Suhana and AbRam's thoughts about him making a career in acting. The Raees actor had shared that his elder son and daughter, Aryan and Suhana had demanded their father to do one blockbuster film for their little brother, AbRam. He had continued that Aryan and Suhana used to feel that since they had grown up watching his iconic films like Dilwale Dulhania Le Jayenge, Dil To Pagal Hai and Kuch Kuch Hota Hai, he needs to do one more blockbuster for AbRam so that he also realises that he is the son of a superstar father. There is no doubt in the fact that Shah Rukh Khan has been ruling the hearts of millions of people, but his life revolves around his children, Aryan Khan, Suhana Khan and AbRam Khan. He leaves no stone unturned to pass on some of the best teachings to his kids. 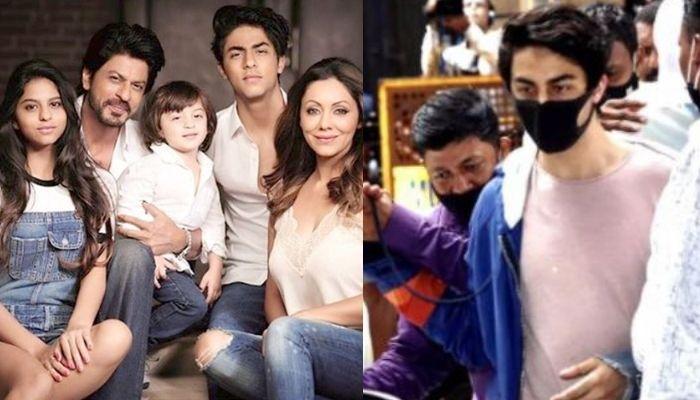