Sara Ali Khan wished her brother, Ibrahim Ali Khan, on his birthday with a special video clip from one of their trips, and it also featured a hilarious voiceover from their mom, Amrita Singh.

Bollywood actress, Sara Ali Khan wished her brother, Ibrahim Ali Khan, on his birthday with a special video from one of their vacations. Other than the scenic view, Sara and Ibrahim's sibling love had melted our hearts in split seconds, and the video is giving major sibling goals to everyone on the internet.

Saif Ali Khan and his now-ex-wife, Amrita Singh's son, Ibrahim Ali Khan has not yet made his debut in the entertainment industry but the popularity of this 21-year-old lad knows no bounds. Hailing from a star family, Ibrahim isn't new to fame and there's no doubt that his fan-following has reached a whole new level in recent years. 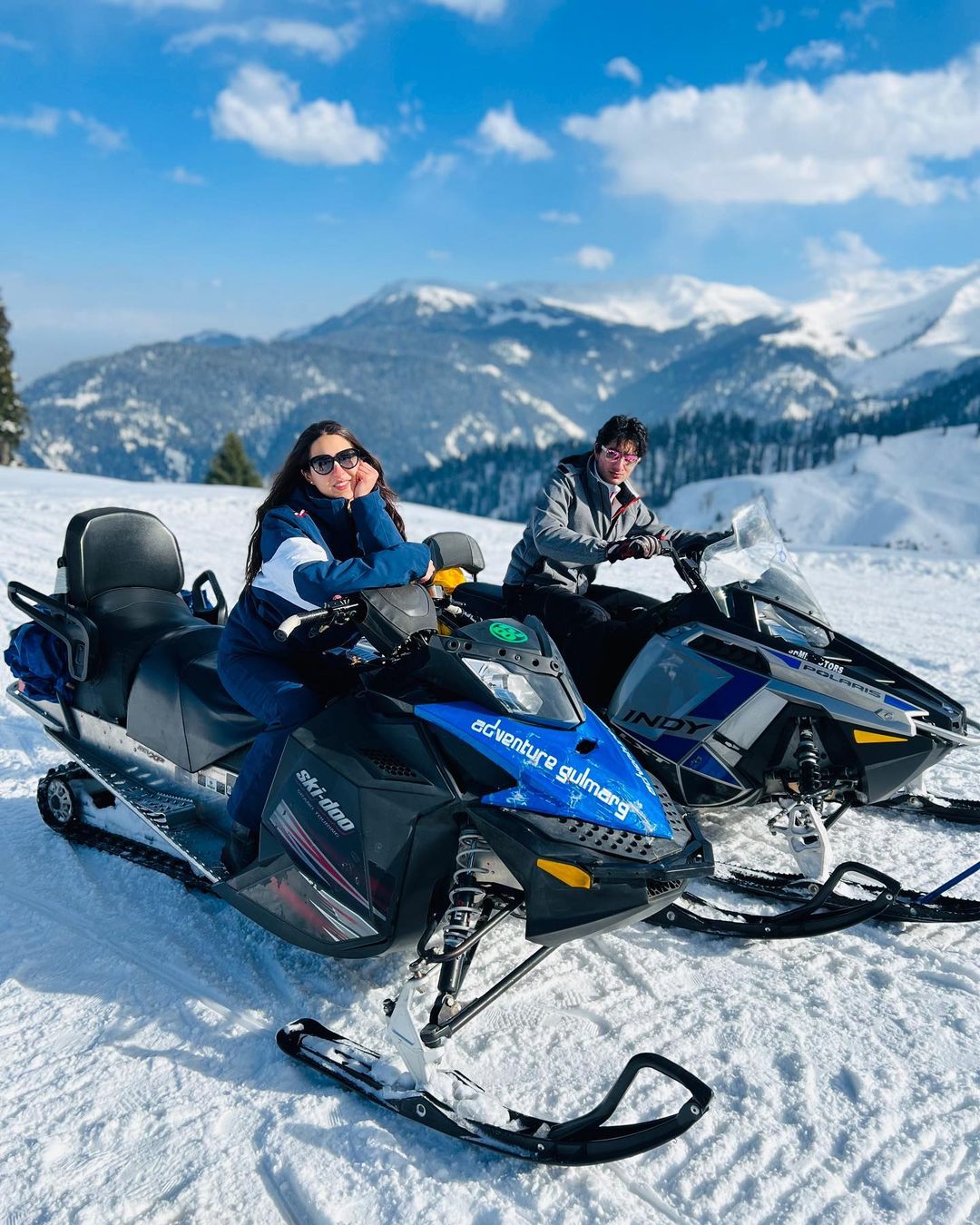 On March 5, 2022, Sara Ali Khan took to her Instagram handle and shared a hilarious video to wish her brother, Ibrahim Ali Khan, on his 21st birthday. The video is from one of their adventurous vacations as they can be seen standing on big rocks on the shore of a water stream. In the video, while Sara can be seen enjoying the exquisite view, Ibrahim was spotted practising some cool karate moves while keeping his balance on the rock. Their mother and veteran actress, Amrita Singh had recorded the priceless video. The doting mother made the video memorable by adding her voice-over as she imitated her daughter's famous 'Namaste Darshako' act. Along with this video, Sara penned a note for Ibrahim, and it can be read as:

"Happiest 21st Birthday to my baby brother! Mommy is saying Namaste to my Darshaks and you both are celebrating without me today- so it's major FOMO. I love you Iggy potter. Missing you so much today. Always stay crazy yet sorted, silly yet bright, annoying yet supportive and basically the best."

Last year, when Ibrahim Ali Khan had turned 20, his doting sister, Sara Ali Khan, had taken a trip down the memory lane to wish her baby brother on his birthday. Sharing their journey from childhood to adulthood, Sara had also penned an emotional note in the caption that could be read as:

"Happy Birthday Iggy Potter. I promise to always make you the best coffee, stalk you to come with me to the beach, feed you with pyaar, irritate you always, force you to pose even as a new born, ensure you do countless swimming laps, make you lose at badminton, be the worst google maps navigator and tell the best knock knock jokes."

Once in an interview with the Hello! Magazine, Amrita Singh had opened up about her children, Sara Ali Khan and Ibrahim Ali Khan. The doting mother had revealed the difference in the personalities of her two kids. While on one side, Sara is a disciplined person and has a hunger for balancing things in her life. On the other side, her son, Ibrahim is more of a sought-out person and has the ability to face the harshest truths of life with a smile. Amrita had said:

"Sara is a very God-loving child and has immense respect for every belief. She is also an extremely disciplined girl, be it her work or her mind and body. I see the effort she puts in every day to keep the balance and that's really commendable. Ibrahim is the "old soul" in our home. He's kind and gentle and has the most sorted mind. He's gifted with the ability to face the harshest truth with a brave smile and a strong will to overcome any shortcomings." 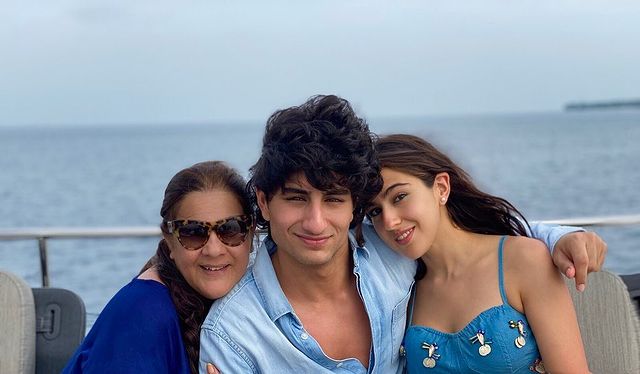 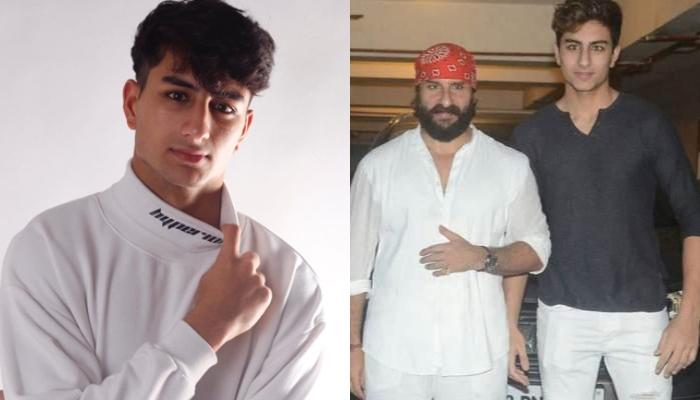 Saif Ali Khan’s son, Ibrahim Ali Khan is one of the most-loved celeb kid in the Tinseltown. Apart from his striking resemblance to his dad, Saif, Ibrahim is known for his down-to-earth nature. Time and again, we have seen Ibrahim Ali Khan and his sister, Sara Ali Khan, winning our