On November 25, 2022, Trishala Dutt took to her IG handle and shared a screengrab of her Whatsapp chat with her daddy, Sanjay Dutt, who wished her on Thanksgiving.

Bollywood actor, Sanjay Dutt tied the knot with an aspiring actress, Richa Sharma in 1987, and after two years of marital bliss, the couple welcomed a daughter, Trishala in 1989. However, Richa was diagnosed with a brain tumour, so she moved to New York for her treatment, but she died in 1996. After her mother's demise, Trishala Dutt grew up in the US with her maternal grandparents, whereas, Sanjay got married to his third wife, Maanayata Dutt.

Despite living in different countries, Sanjay Dutt and his daughter, Trishala share a cordial bond with one another. Not only to her doting daddy, but Trishala is also close to her stepmom, Maanayata. On July 29, 2022, when Sanjay Dutt turned a year older, he got the sweetest wish from his daughter, Trishala Dutt. Taking to her IG handle, she posted two pictures to wish her 'Lion King'. Her note could be read as: A few moments back, taking to her IG stories, Trishala Dutt shared a picture giving a glimpse of how her dad, Sanjay Dutt wished her on Thanksgiving. She dropped a screengrab of her WhatsApp chat with her daddy dearest, and we can see a heartfelt message penned by him. Baring his heart out, Sanjay shared an unseen picture with his daughter, Trishala and shared that he's grateful for her every day. His message can be read as:

"Look how beautiful my baby is. Always thankful for you, sweetheart. Not just today but every single day of my life. You are half of me. My jaan, my Princess, my blood. I love you."

Sanjay Dutt's beautiful thanksgiving wish indeed made us emotional, as it exuded pure love. Well, not just us, even his darling daughter, Trishala couldn't control her emotions, and she gave a beautiful reply to her dad. Adding a bunch of emoticons, Trishala penned:

"I love you Papa. Happy Thanksgiving." 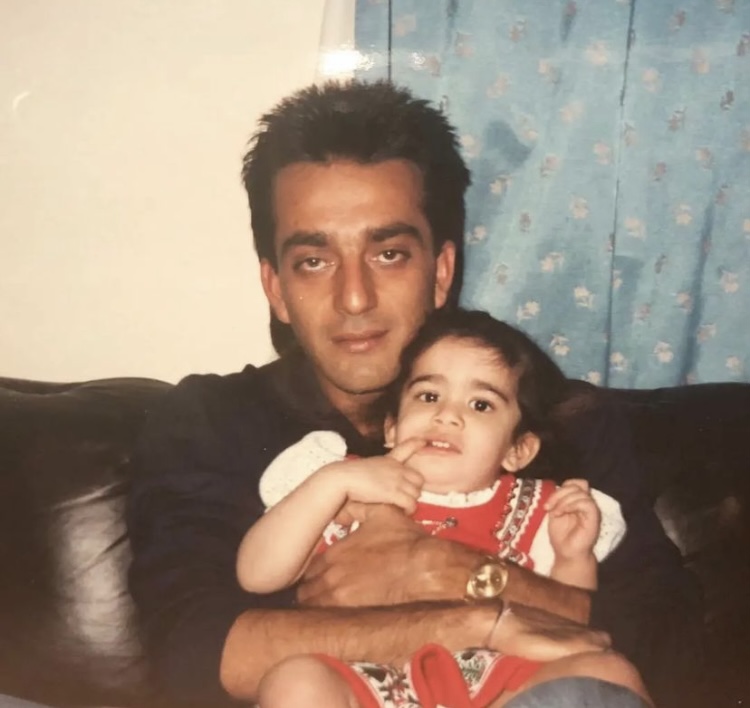 Earlier, during a Q and A session on Instagram, Trishala Dutt talked about her relationship with her father, Sanjay Dutt and revealed how it feels to be a star kid. The doting daughter also shared if her personality resembles her actor-dad, Sanjay Dutt or her late mother, Richa. Spilling the beans, she stated:

“Honestly, it feels normal. He's like any other father. When I'm with him, it feels like I'm with my dad. It doesn't feel any different than wht you probably feel when you are with your father. My attitude and temper is like my dad. My kindness, gentleness and loving side is from my mom. My giving side and style is from both my parents." 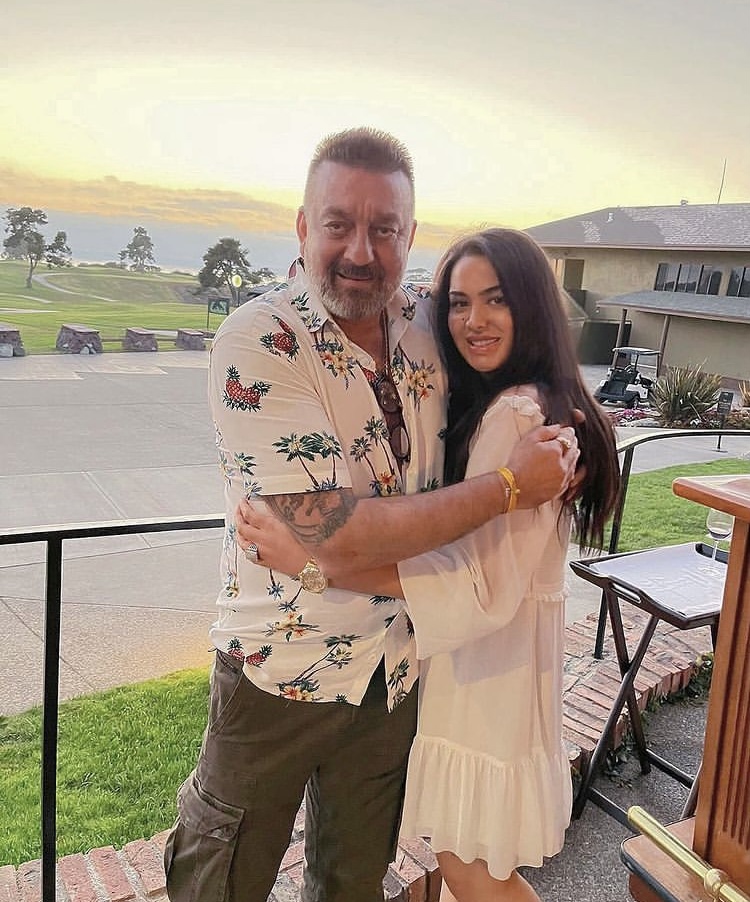 We are in love with this adorable father-daughter duo and admire the bond that they share!

Next Read: Television Actress, Kaushiki Rathore Reveals How She Lost 15 Kgs In 3 Months: 'I Had No Control..'