With the advent of social media, there is no doubt that we get to see our favourite celebrities up and close on a daily basis. But such rigourous ways in which the social media works, our celebrities can never escape the good-for-nothing trolls. And something similar happened with former Indian cricket captain, Mahendra Singh Dhoni's wife, Sakshi Dhoni. (Also Read: Deepika Shares That Ranveer Was Flirting With Her When They First Met But He Was Dating Someone Else)

If you are a social media addict or have been reading the news lately, you know what we are talking about. For those who do not know, it must be mentioned here that Skashi Dhoni posted a couple of adorable photos of her husband, MS Dhoni tying her shoes, and captioned it, "You paid for the shoes so you tie them too!!! Photo Credit - @k.a.b.b.s." Take a look: 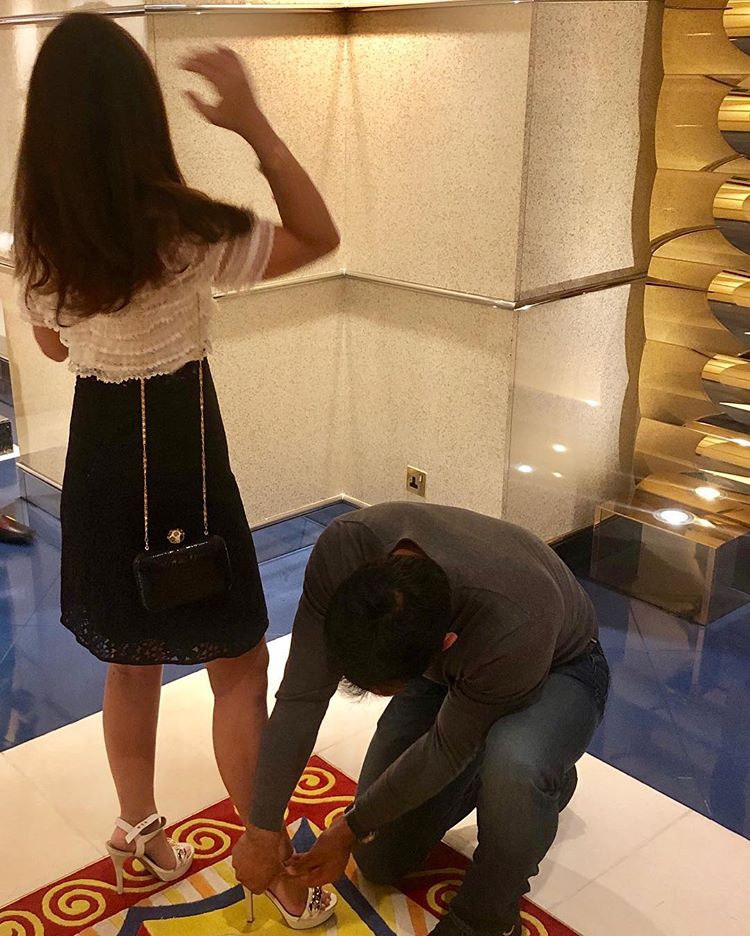 Soon, social media users started questioning Dhoni and trolling started. Some even commented that Sakshi is nothing without Dhoni, and her celebrity status she has gained and not earned. Take a look: 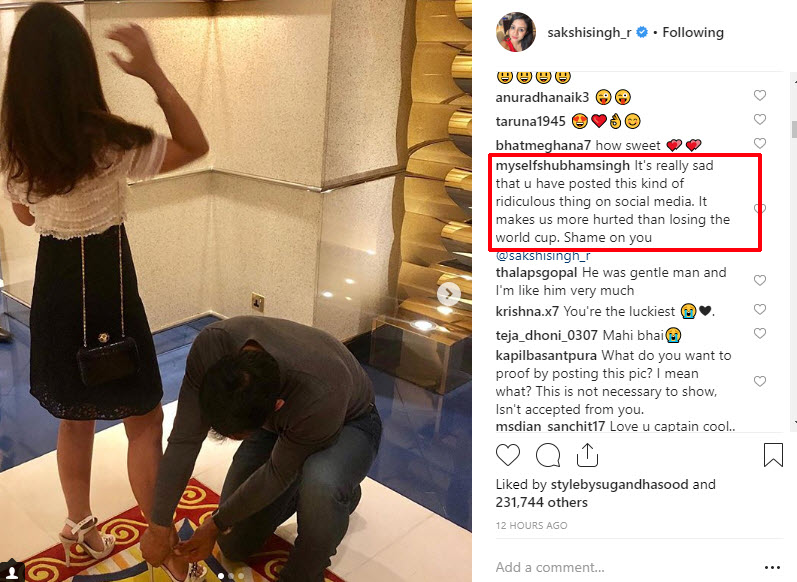 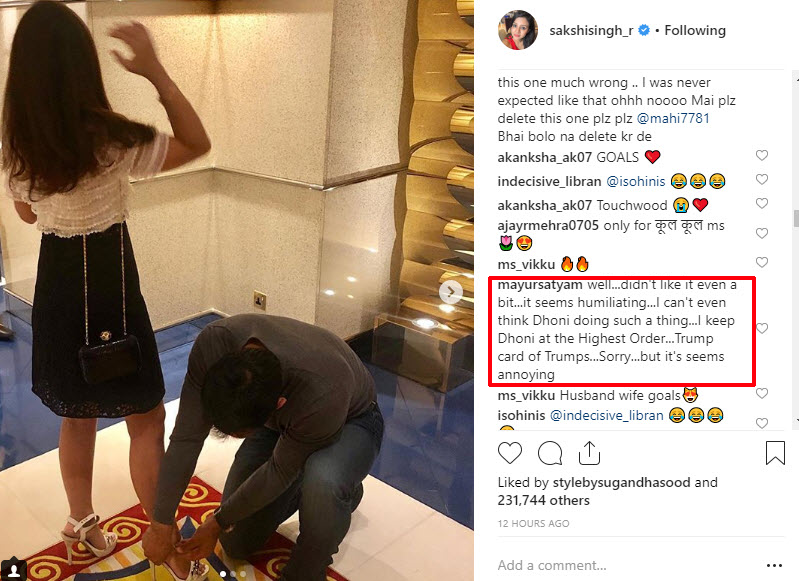 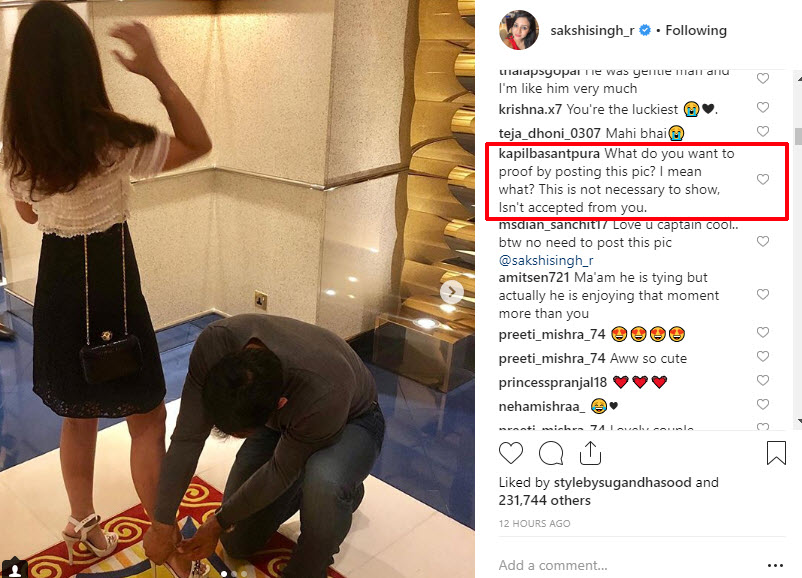 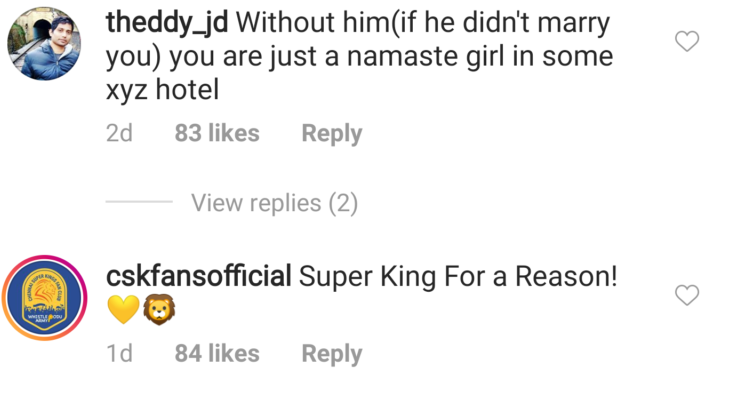 And now, Sakshi is such a power-woman who is not going to just sit idle and take the trolls as they are. She has a befitting reply shunning the trolls. Sakshi has officially started a Round 2 by posting the following pic in which MS Dhoni is trying to screw her bracelet. And she captioned it as, "You paid for the band so you screw it too #Round2 Photo credits @k.a.b.b.s." 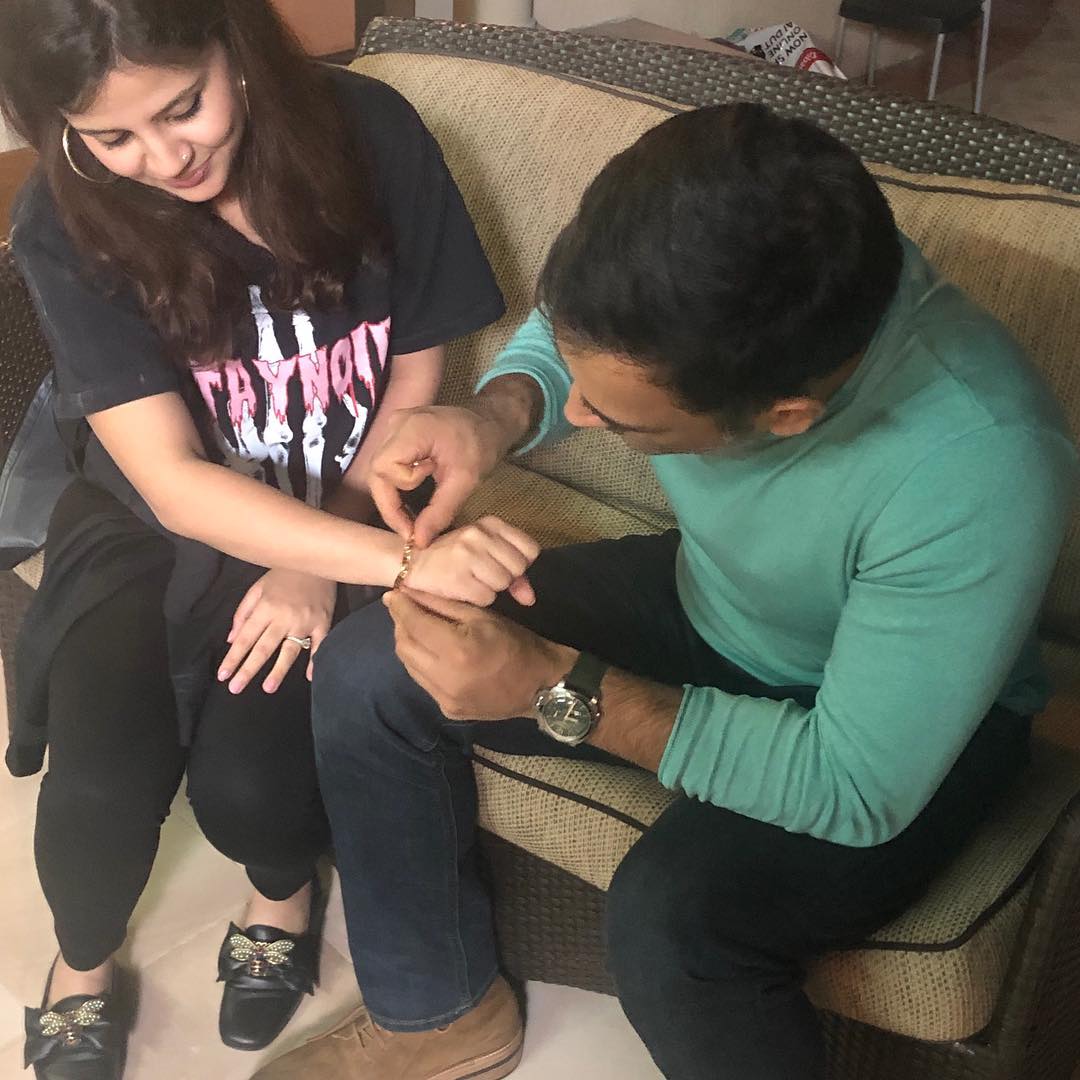 What an epic comeback. Dhoni and Sakshi got married on July 04, 2010, and the couple has a 3-year-old daughter, Ziva Dhoni. Praising his wife, Sakshi, Mahendra said in an interview, "Sakshi provides the spark I might sometimes need. Jokes aside, she is the person to whom I have a reference. She is both loving and inspirational. Sometimes she travels with me, but cricket is easier without having to ensure her safe passage. One day, we will see the sights together and she says that then, can she please move to number two on the list of my priorities! But for the moment I am here to play cricket. I have been given this honour to play for my country so I want to see it through." (You May Like: Divyendu Sharmaa Of 'Pyaar Ka Punchnama' Fame Is Holidaying With His Wife Akanksha In Spain [VIDEO]) 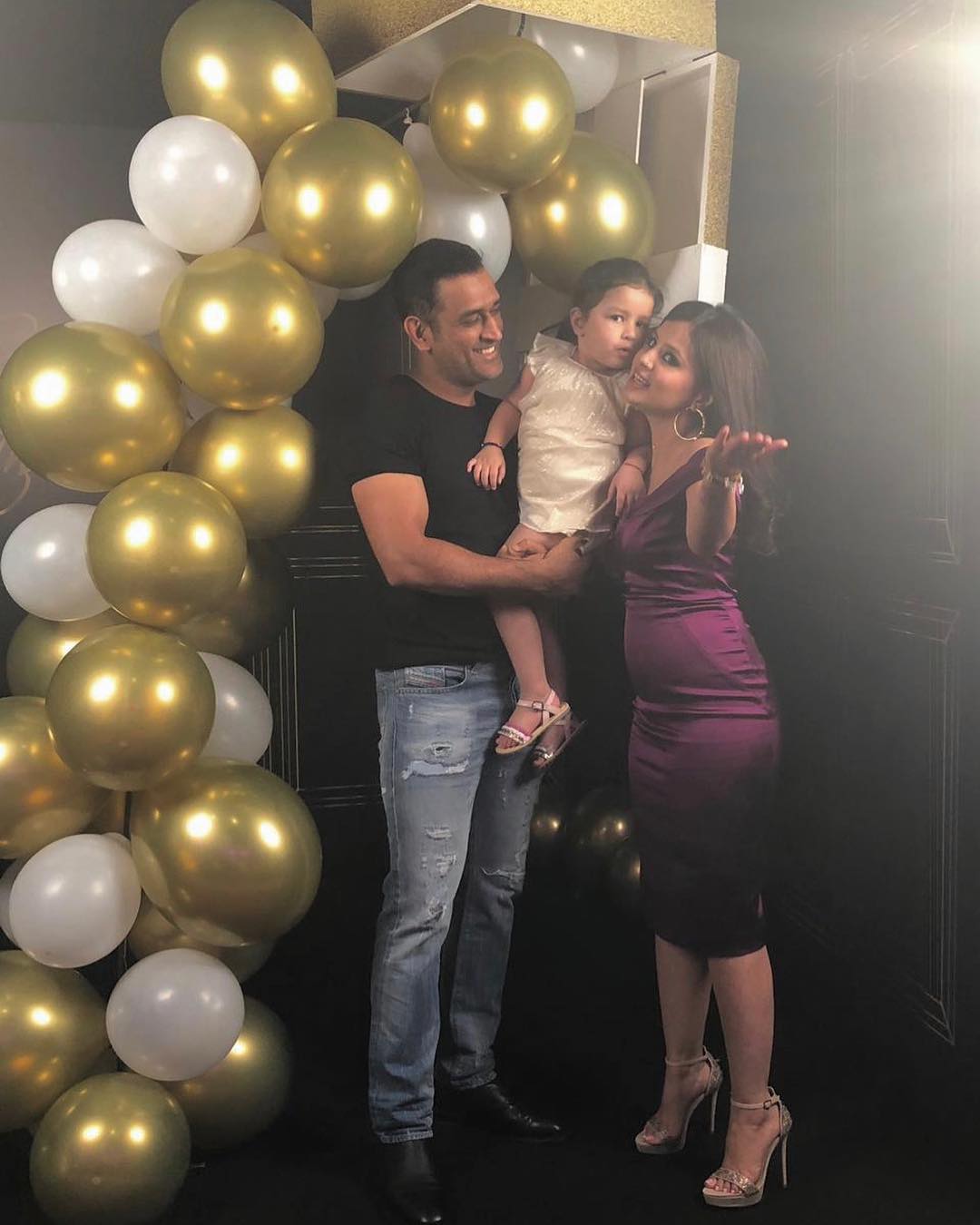 MS Dhoni once also stated how his wife, Sakshi comes third in his priority list after his country and his parents. He had said, "I love my country. I tell my wife she is only the third most important thing after my country and my parents, in that order. The point is that while I am an Indian cricketer I will devote myself to that cause. Cricket is not everything, not by any means, but it is a large part of who I am. Therefore, I want to play in all formats of the game and to play as much as possible because before long it will be over. Then I’ll focus more on the Army." (Don't Miss: 'Jamai Raja' Ravi Dubey Twins With Real-Life 'Sasuma', Giving Us Husband Goals) 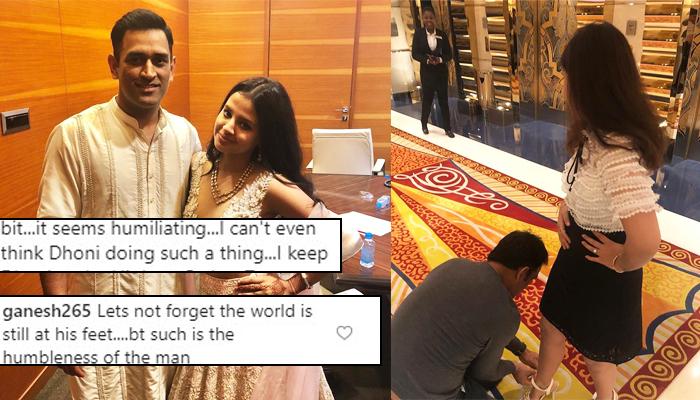 Former Indian cricket captain, Mahendra Singh Dhoni and his wife, Sakshi Dhoni make for a perfect couple, right? Even if you are not a cricket fan, you know how humble and down to earth MS Dhoni is. His humongous fan-following has earned him a lot of respect and insane fame.