Rubina Dilaik opened up about one of her past traumatic relationships and shared how she lost the courage to go on dates anymore. Read on to know more!

Rubina Dilaik has garnered a lot of popularity after participating in one of the most controversial television shows, Bigg Boss 14. Over the years, Rubina has been entertaining us with her acting chops in television serials and her sartorial fashion choices. But, apart from that, she has often hit the headlines for her personal life.

Rubina Dilaik had tied the knot with her longtime beau, Abhinav Shukla, in 2018. However, they had seen many ups and downs in their relationship and even were on the verge of divorcing. But, they had appeared in the Bigg Boss show, which had helped them to reconcile the differences between themselves. “Jab dhakka lagta hai toh lagta hai, ‘Ab bas, ab nahi chahiye, ho gaya’. Believing in it was even more scary, I would say. I was scared. I could hardly muster the courage to even go out on dates. I said, ‘Nahi, baba, nahi chahiye.’ I was definitely scarred and scared." 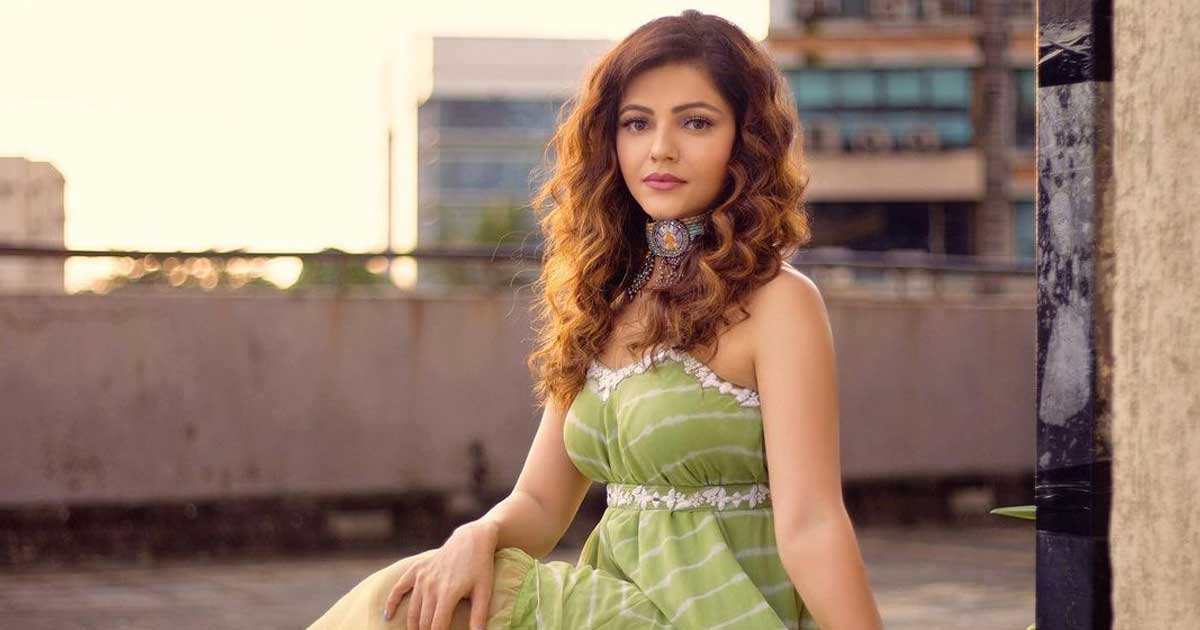 When Rubina was asked in the same interview, about how much time she took to recover from her previous relationship and that traumatic phase, Rubina replied: In an old interview with the Hindustan Times, Rubina Dilaik had talked about the reason behind the couple, Rubina and Abhinav's separation decision. She had said:

"There were a lot of small misunderstandings and arguments over a few things and the lockdown was a tough time for everyone, so was it for us. Yes, it started with me forgetting to bring something like coffee. There was an argument, then there was another argument and it just snowballed. There isn't one specific major thing but differences of opinion on almost everything and it was becoming too much." 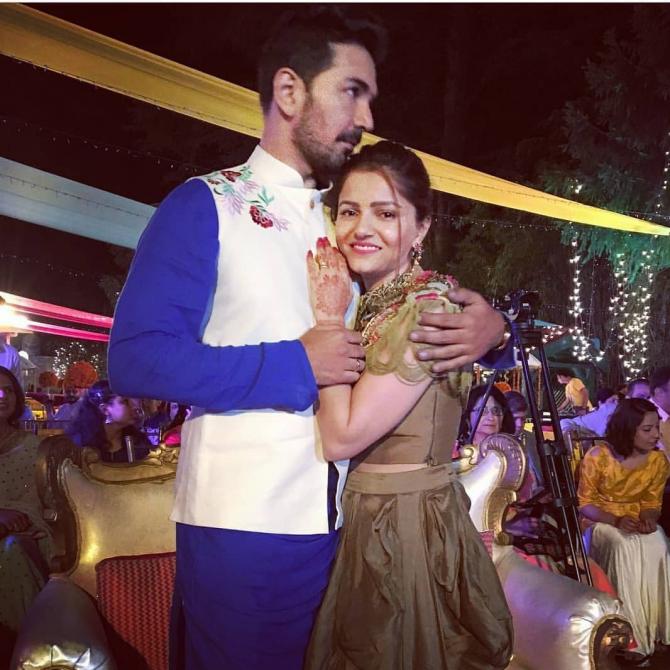 In another interview with the PTI, Rubina had revealed why she and Abhinav had agreed to participate in Bigg Boss 14. While talking about the same, the actress had shared:

"Our relationship has undergone the tough test of lockdown and coronavirus, so we wanted to take this challenge of 'Bigg Boss' and test ourselves again. We know situations that can bring us certain unpleasant things. But the beauty is how do we handle our relationship amid that." We love Rubina and Abhinav's bond!