'Bigg Boss 14' winner, Rubina Dilaik shared a romantic video with her husband-actor, Abhinav Shukla, on an iconic song, and it is doing rounds all over the internet. Watch the video inside!

Popular television actress, Rubina Dilaik and her actor-husband, Abhinav Shukla's romantic video is spreading like wildfire all over the internet. Their massive fanbase is gushing over their sweet chemistry, and is falling in love with them all over again. This isn't the first time when we are mesmerised by this stunning couple's cute PDAs, as time and again, they stun and surprise us with their lovely gestures for one another.

On February 22, 2021, Abhinav Shukla had once again proved that he is a doting husband, after he had given a warm welcome to his wife, Rubina Dilaik, on winning the title of Bigg Boss 14. The actor had taken to his IG handle and had posted a picture of the decor he had arranged for his wife. In the picture, we could see Rubina posing with the Bigg Boss trophy. The home was decorated with a cutesy 'Welcome home Boss lady' backdrop. Alongside the picture, Abhinav had written, "My Winner #rubinadilaik." On July 6, 2021, Rubina Dilaik took to her Instagram handle and shared a romantic video with her husband, Abhinav Shukla, on the iconic song, O Mere Dil Ke Chain, reprised by popular singer, Sanam. In the video, Rubina looked stunning as usual in a multicoloured top, along with minimal make-up. Talking about Abhinav Shukla, the actor looked handsome in his olive coloured t-shirt.

The madly in love couple has once again impressed us with their romantic camaraderie. But there's no doubt that it was Abhinav Shukla's reaction to seeing the camera that won our hearts. Along with the video, Rubina Dilaik wrote, "O mere k chaen……. @ashukla09." The video is doing rounds on the internet, and their massive fanbase is delighted to see them together in each other's arms.

On June 21, 2021, Rubina Dilaik and Abhinav Shukla had celebrated their third wedding anniversary. The duo had shared lovely posts for one another on their respective Instagram handles to make their day extra-special. Abhinav had shared a gorgeous picture of his wife, Rubina, which he had clicked on one of their vacations. 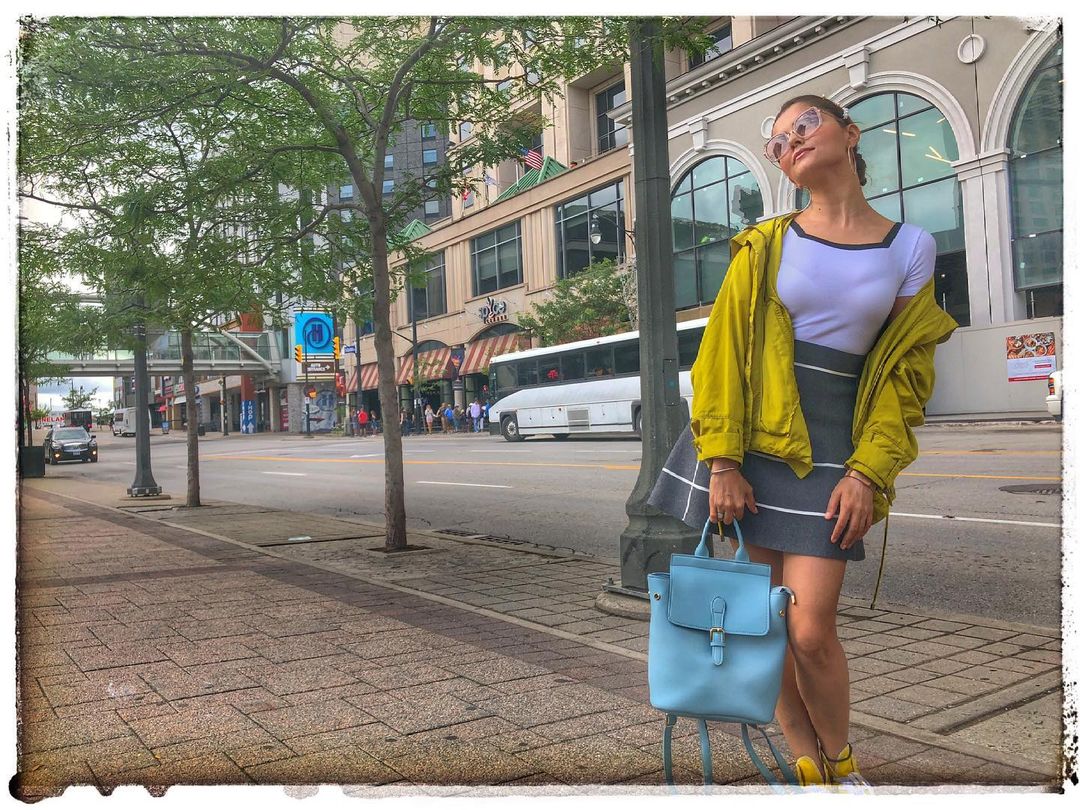 Rubina Dilaik had also made a special video for her hubby, Abhinav Shukla to wish him on their third wedding anniversary. Along with it, she had also penned a touching note for him, and it could be read as "You are my strength; you are my weakness! You are my light, you are my darkness. You are the storm, you are the calmness. I feel blessed growing every day with you, and enjoying our madness. Love you ma munchkin."

During Abhinav and Rubina's stint in Bigg Boss 14, they had revealed that they were facing a lot of disputes and had decided to divorce each other if things didn't work out in their favour. During an interview with RJ Siddharth Kannan, Abhinav had revealed the reason behind Rubina and his decision of seeking a divorce. Abhinav had said, "Well if I honestly tell you, you will laugh. I forgot to bring her coffee. I am not kidding." 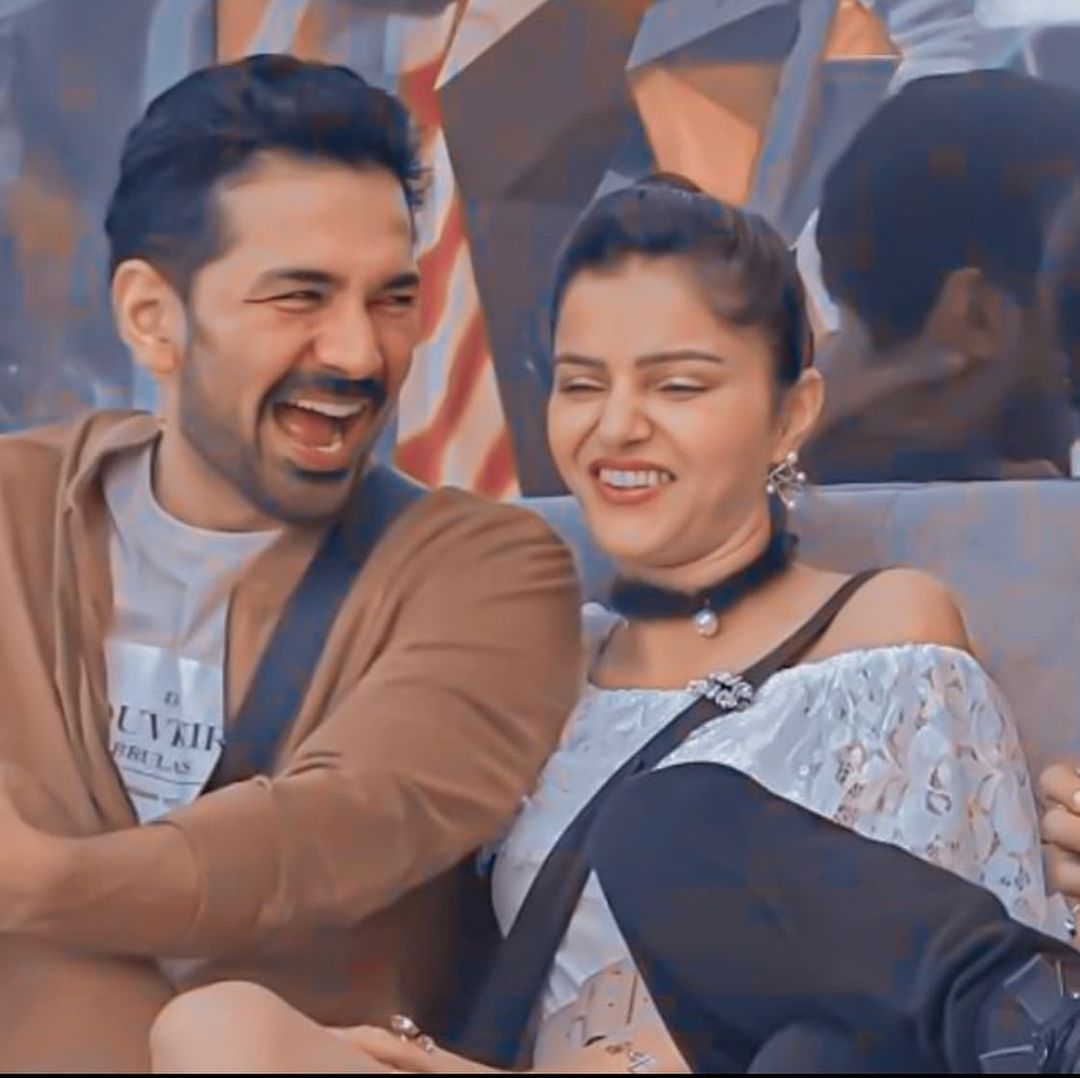 Abhinav Shukla is one of the contestants on the upcoming reality show, Khatron Ke Khiladi 11.