Bollywood actress, Rhea Chakraborty's recent reply to paparazzi's question how she's doing post her intense workout session in the gym brings a fresh piece of trolling on the internet.

It was on June 14, 2020, when popular Bollywood actor, Sushant Singh Rajput had left us all forever in a mysterious way that is still being investigated by the Central Bureau of Investigation (CBI). A few weeks ago, Sushant's girlfriend and Bollywood actress, Rhea Chakraborty's lawyer, Satish Maneshinde had requested the investigative agency, CBI to close the case as they didn't find anything substantial in the case. For the uninitiated, it was on July 28, 2020, when Sushant's father, Krishna Kishore Singh had filed an FIR and had accused his son's girlfriend, Rhea Chakraborty of abetment to suicide. The doting father had asserted that she had cheated him financially and had also tortured him mentally. (Recommended Read: Sushmita Sen Is The Happiest Girl In The Universe With Rohman And Alisah, Renee And Charu Are In Awe)

However, none of them had proved right, and the actress has decided to live her life to the fullest with a brand new start in New Year 2021. A glimpse of the same everyone had witnessed last month when Rhea had attended her close friend and popular VJ, Anusha Dandekar's pre-birthday bash, after which the pictures of the same had gone viral on the internet. After almost a month, Rhea Chakraborty was spotted outside a gym, and when asked how she's doing, the actress gave an uplifting answer that invites a fresh piece of trolling against her from the netizens. Scroll down to know it all! On February 5, 2021, Rhea Chakraborty was spotted coming out of a gym in Mumbai after an intense workout session as she looked tired while stepping out of the fitness centre. When the paparazzi asked the actress how she's doing at the moment, the actress gave an uplifting answer as she said, "Theek ho rahi hu" and gets inside her car. While on one side, millions of supporters of Rhea shared their immense happiness on social media after seeing their favourite actress working again and looking quite positive. On the other side, many people started trolling the Rhea to live her life happily all over again and started blaming her for the late actor and her boyfriend, Sushant Singh Rajput's demise. From calling her a drug addict to asking her whether she had called Sushant's parents once after coming out of jail, a series of fresh trolling has targeted the actress, who was behind bars for almost a month. Take a look:

The actress had received a similar reaction on January 7, 2020, Roadies fame, Rajiv Lakshman had taken to his IG handle and had shared two pictures with Rhea Chakraborty from their close friend and VJ, Anusha Dandekar's pre-birthday party. The duo had looked great together in their respective outfits. Along with the pictures, Rajiv had written, "My Girl" in the caption. Soon after Rajiv's post had gone viral, he had started receiving a lot of hate comments for posting a picture with Rhea in his post's comment section. After which, he had deleted his post and had put up another post with a message to everyone that could be read as "I seem to have created unnecessary trouble with my irresponsible choice of words on a post. Rhea is a dear old friend, and I'm happy to meet her again, & I wish her well." (Don't Miss: On Bhuvneshwar Kumar's 31st Birthday, His Wife, Nupur Nagar Shares A Romantic Note With Rare Photos) 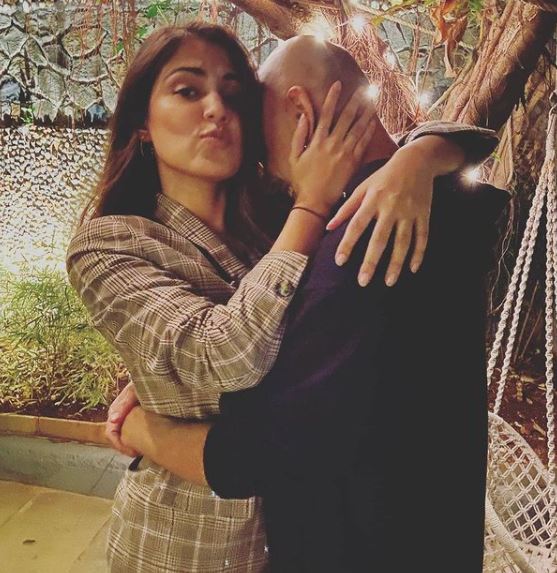 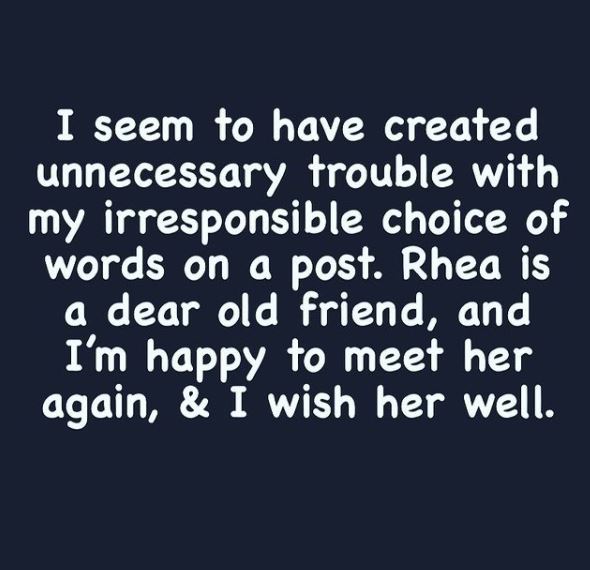 On the same day, while Rhea Chakraborty was partying with her friends and industry mates, Bombay High Court had heard her late boyfriend, Sushant Singh Rajput's sisters' plea in context of Rhea's FIR against them. The court had stated that Sushant was a good human being and had called him an innocent man. The bench was comprised of renowned justices, M S Karnik and S S Shinde, who had heaped praises on the late actor for the kind of person he was. Justice Shinde had said, "Whatever the case...from Sushant Singh Rajput's face one could make out that he was innocent and sober...and a good human being. Everybody liked him especially in that M S Dhoni film." At the end of the hearing, the bench had directed the two lawyers to submit their respective written submissions to the court. (Also Read: Barun Sobti's Daughter, Sifat's Unseen Video From Ekta Kapoor's Son, Ravie's Birthday Celebration) 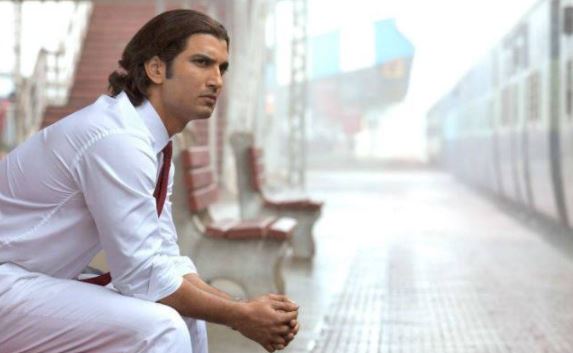 What are your views about the hatred Rhea is receiving from netizens? Let us know! On June 14, 2020, Bollywood actor, Sushant Singh Rajput left us all forever in a mysterious way that is still being investigated by the Central Bureau of Investigation (CBI). On March 5, 2021, ANI had taken to their official Twitter handle and had dropped the much-awaiting news regarding late Bollywood actor,