TV actor, Ram Kapoor is reflecting upon time as he shared an old picture with wife, Gautami Kapoor and it is all about the new couple vibes. Take a look!

The only constant in our life is the fact that time keeps on changing. One might not notice it, but with time, comes the gradual change in our lives, which can only be observed when we look back in time. And that is why securing memories in the form of photographs and videos is important, to reflect upon life. Sharing your old pictures is a way of showing how far you have come in life and how much you have grown, and that is why people love sharing throwback pictures. TV actor, Ram Kapoor is also reflecting upon time as he shared an old picture with wife, Gautami Kapoor. (Also Read: Sara Ali Khan Gets Support From This Person As Dad, Saif Ali Khan Denies Help In Her Drugs Case?)

Everyone from the 90s has seen this adorable couple in the serial, Ghar Ek Mandir. The epitome of a perfect relationship, Ram and Gautami are one of those couples, who had made us believe in true love. They had met on the sets of Ghar Ek Mandir and their on-screen chemistry in the show was so realistic that their fans had secretly wished for them to be a couple in real life. The fans' prayers were heard as despite being totally opposite to each other, Ram and Gautami had chosen the day of love, February 14, 2003 to become each other’s forever. 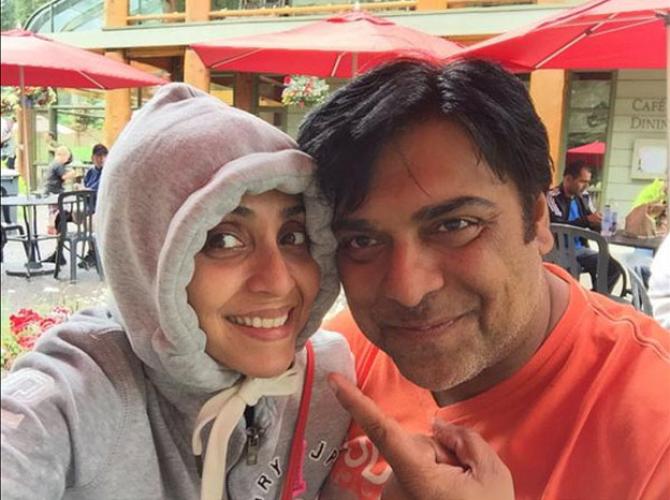 Despite 17 years of married life, Ram Kapoor and Gautami still share a strong bond and their affection for each other hasn’t died. The couple often showers love and also takes a dig on each other, but that is what makes their relationship beautiful. Reflecting upon time, Ram Kapoor took to his IG handle to share a throwback picture with wife, Gautami Kapoor. In the picture, while Ram looked dapper in maroon shirt and tie with black blazer, Gautami looked astonishing in her beige saree with red velvet blouse, donning maang teeka and necklace in the shades of red and golden. The couple can be seen exuding 2000s fashion while giving new couple vibes simultaneously. Along with it, Ram wrote, “WAAAAAAAAAY back when ....... !!!!!!” Gautami also commented on the picture, “How time flies !!!” with awestruck emoticons. Take a look: 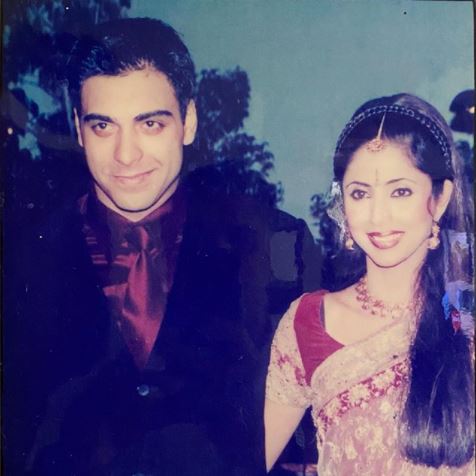 On September 1, 2020, Ram Kapoor had turned 46-year-old and his wife, Gautami Kapoor had taken to her Instagram handle and had wished him on his birthday. The actress had posted some pictures of the gift that she had gifted her hubby on his special day. In the pictures, we could see a basket full of gifts that were perfectly decorated with some flowers. Behind that, we could spot two photo frames, and Gautami had shared a closer glimpse of the bigger one. Along with these photos, the doting wife had written a heartfelt caption, and it could be read as "Happy birthday to the most loving person on planet earth !!! May you always be this happy! Love you soooo much!" The actress had also shared a picture of Ram's face covered with cake in her Instagram stories. (Don't Miss: Paras Chhabra And Mahira Sharma Complete One Year Of Togetherness, Seal It With A Kiss [Video]) 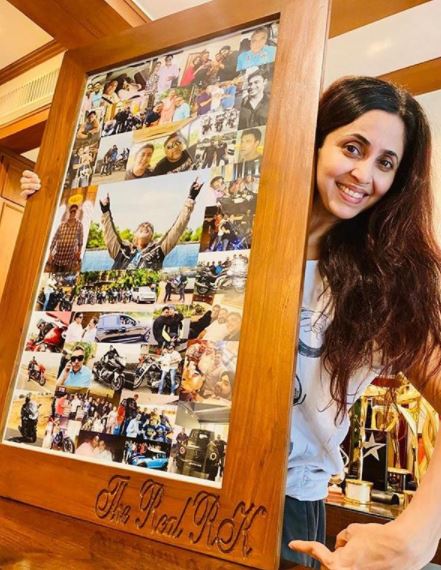 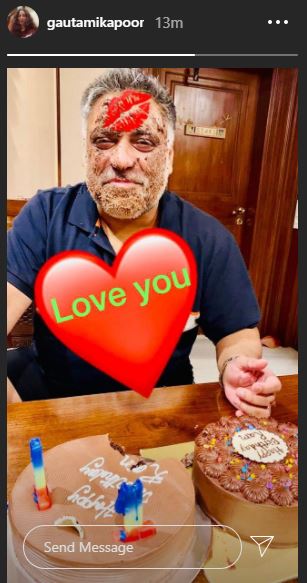 Well, everyone knows that Ram Kapoor is a doting husband in real-life and the one, who never shies away from expressing his emotions in front of everyone. A couple of months ago, the actor had gotten jealous of his dog as his wife was feeding him with her hands. The actor was upset as he had revealed that his wife, Gautami, has never given this kind of love to him in their seventeen years of marriage. The actor had hilariously bared his pain and had posted the video of the same on his Instagram handle. Having a look at the video, we could see Gautami feeding their pooch, Popeye with sheer love and care. (Recommended Read: Saira Banu Reacts To Dilip Kumar's Ancestral Home In Pakistan To Be Preserved By Their Government) 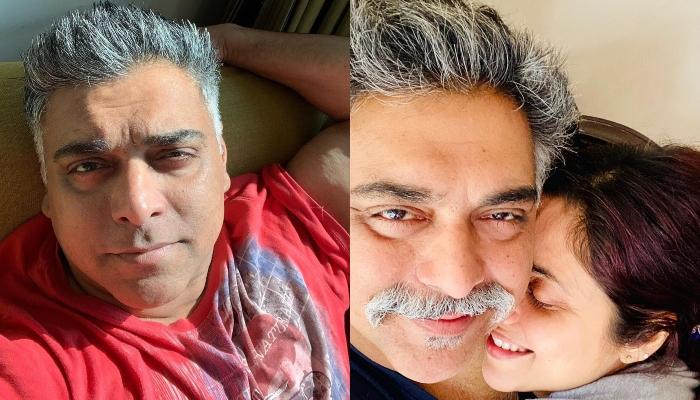 We all will agree that every little moment holds a big part in our lives and we want to treasure it forever. No matter whether it is a painful memory or a happy one, we keep it close to our heart, and the best way to keep it safe is through