R Madhavan Shares The Most Romantic Wish On His Wife, Sarita Birje's Birthday

In an era of every day flings, R Madhavan and his wife, Sarita Birje's 29 years of romance is an inspiring love story. On his wife's birthday, Madhavan penned a lovely post!

We live in a world that has forgotten the meaning of true love and believes in 'no strings attached'. The Netflix romances have made us forgotten the essence of old school love. While there are many who believe in ending their marriages when the road gets bumpy, Bollywood actor, R Madhavan believes in keeping the love alive, no matter what. (Recommend Read: Taimur Ali Khan's Title Suggestion For Abba Saif's 'Laal Kaptaan' Will Make You Laugh Your Heart Out)

It was in the year 1991 when R Madhvan was a coach at a public speaking workshop in Kohlapur and he had met his love, Sarita Birje, who had attended his workshop. That was the beginning of their beautiful story, after dating for eight-long-years, the duo had tied the knot in the year 1999. Within the time frame, Madhavan gained a lot of stardom and became the dream boy of every girl in the 90s.

R Madhavan Pens A Heartmelting Birthday Wish For Wife, Sarita Birje, Calls Her The Love Of His Life 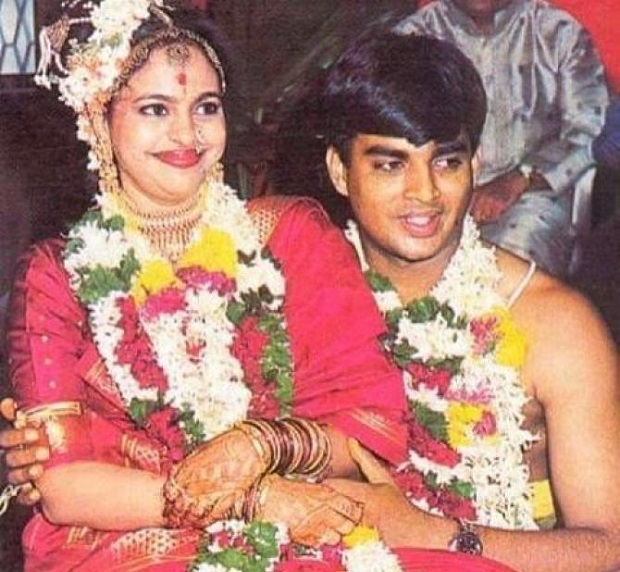 On October 15, 2019, Sarita turned a year older, and Madhvan took to his Instagram handle and posted a beautiful wish for his wife. The actor shared a picture, and wrote, "I just hope to keep you smiling even brighter for the rest of your life my Love. Wish you a long happy healthy and wonderful life for all our sake too. ha ha ha cause we so shamelessly lean so hard on you. We are blessed. Happiest birthday Sarita." 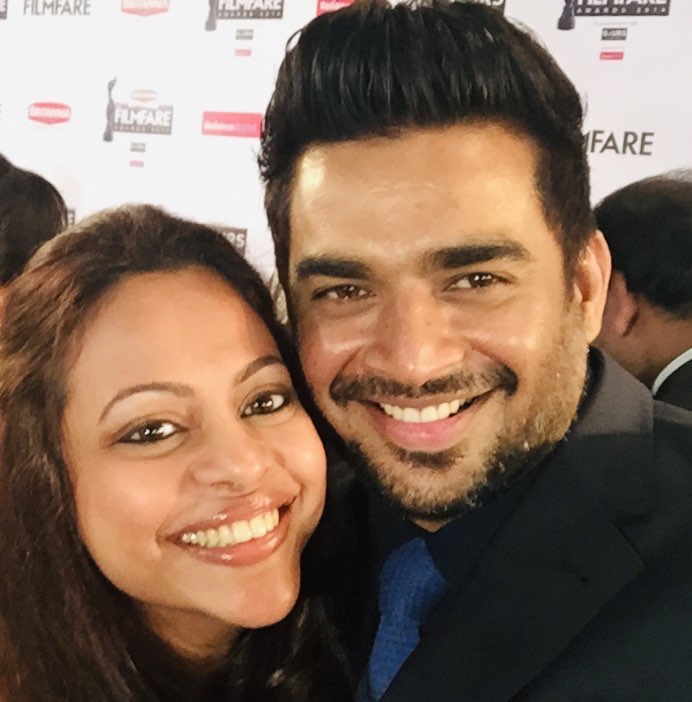 Coming back to their love story, in an interview with the IANS, Madhavan had shared how he had met his one true flame, Sarita. he had said, "Sarita (my wife) was my student and she asked me out on a date one day. I was a dark man and thought it was an opportunity. Didn't know if I would ever get married so I grabbed on to the opportunity and married her." (Also Read: Priya Sachdev Kapur Posts An Adorable Wish For Sunjay Kapur With A Picture Of Him And His Son) 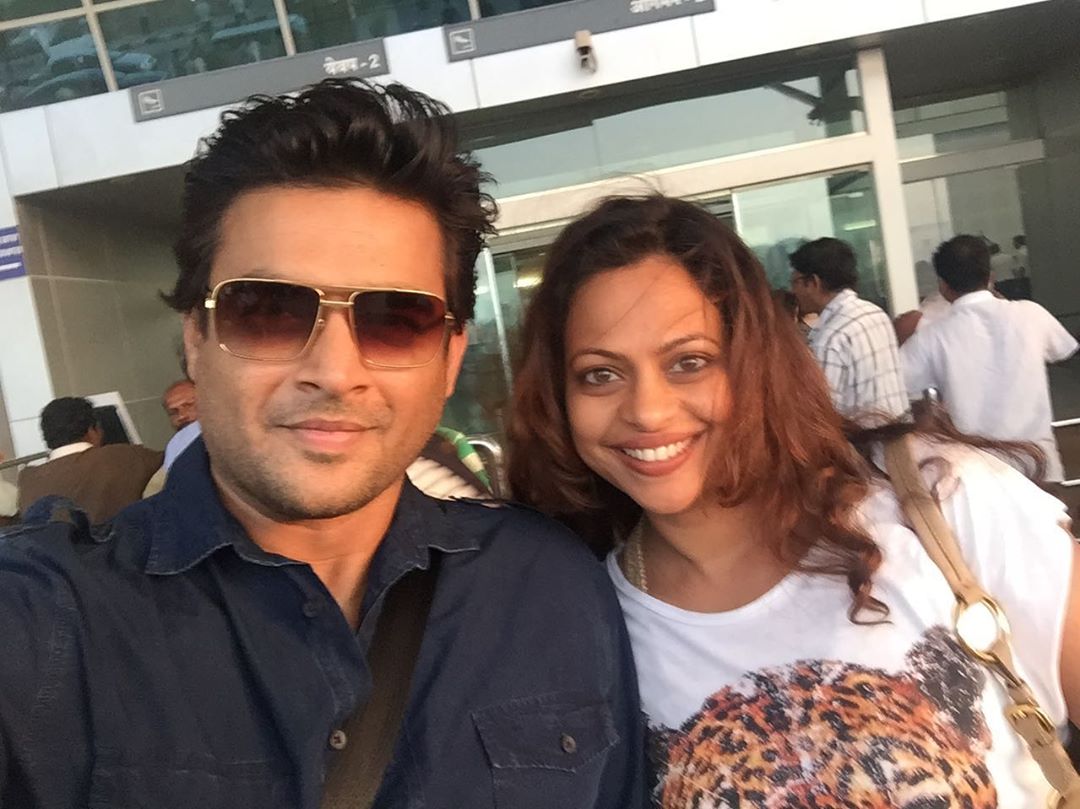 In an interview with The Times of India, Madhavan had revealed Sarita as the most important person in his life and had stated, "My wife Sarita. She understands me completely, keeps me totally grounded and is also my complete foil who takes care of my son, my parents and my finances. She gives me the complete freedom that I so desire to be an effective actor. She is used to my temper and follies and is fearless in telling me how good or bad I am. She never actually expresses how hard she works for me and for the sake of the family and never expects credit for it. She is more of a child to my parents than I am and they adore her. I am very lucky to have her in my life." 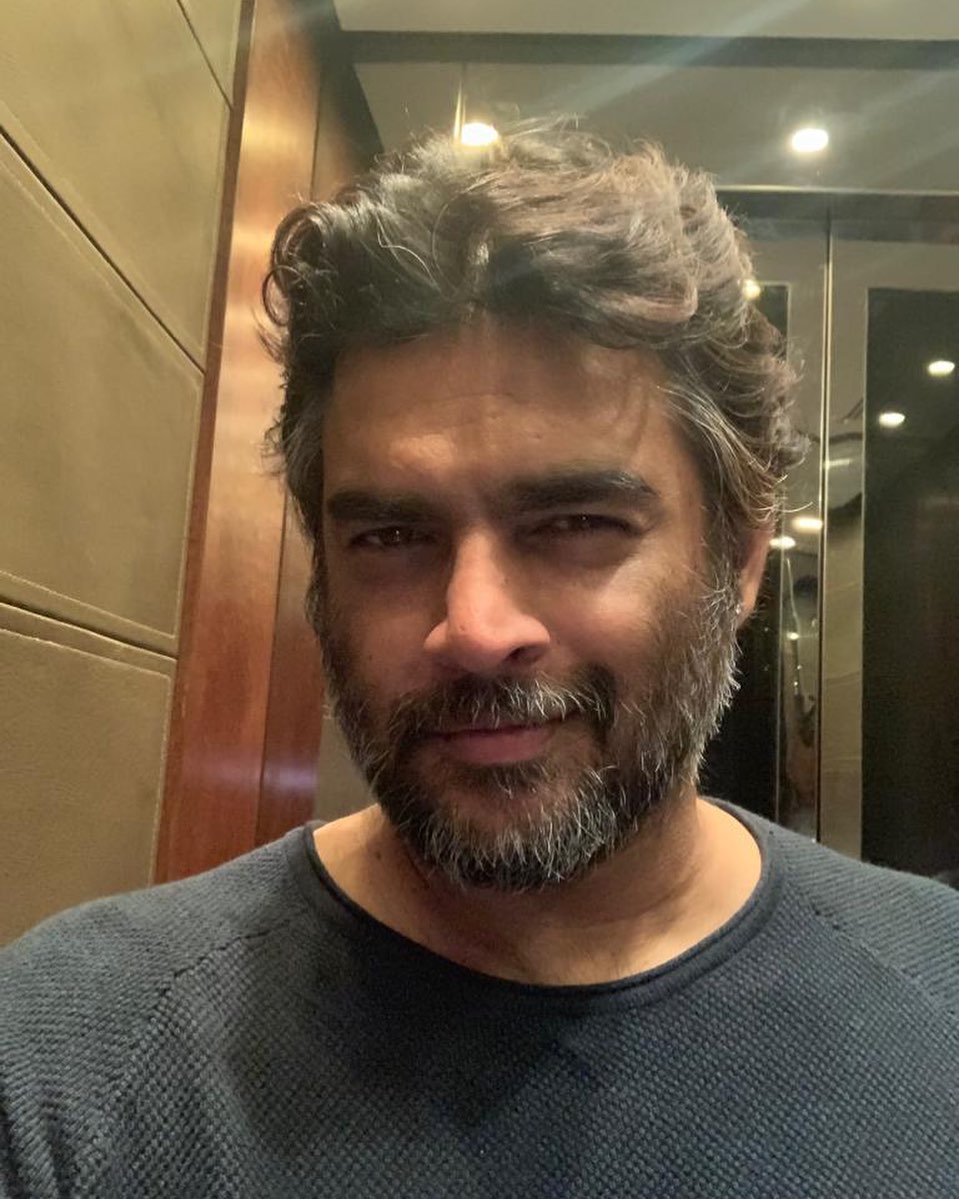 In an industry that often gets attracted to the opposite sex and indulges in extramarital affairs, Madhavan stayed true to his wife. In the same interview, he had revealed the reason behind it and had said, "I think it’s the easy way out to remain loyal. There are other aspects of my life that I need to put my energies in. Also, I think to be loyal is a family trait. My entire family till the end of their lives remained so loyal to Jamsetji Tata that we actually had a photo of his, along with all the Gods with the mala. So honestly, I will have to go out of my way to not be loyal." 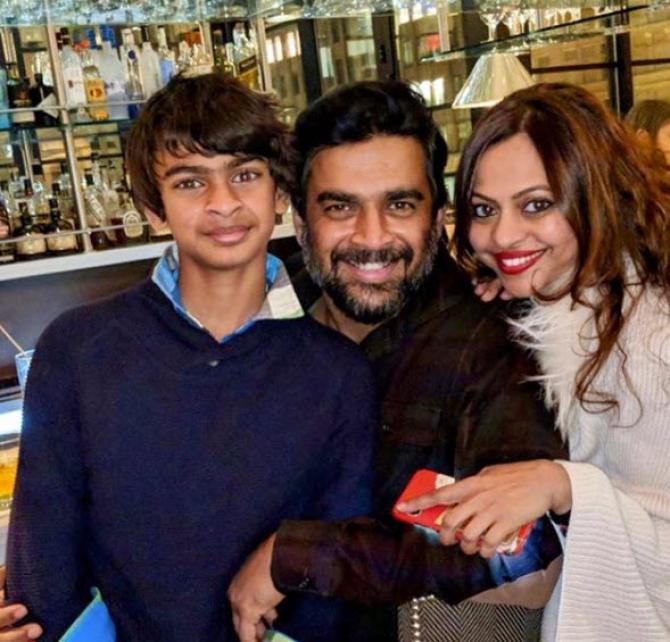 He had further added, "Also at the end of the day, I am that darpok Madrasi middle-class man and while I am extremely attracted to attractive girls, at the end of the day, I balance off going back home and cuddling my wife as opposed to giving an excuse on why I am not there. So from the beginning of our relationship, she did not even have to ask, my mobiles are always with her and my accounts are always with her. Mani Ratnam gave me a piece of advice on how not to have to test relationships. He said, ‘When there is something going good with a relationship, don’t keep testing it to see how much she loves you. Just let it be.’ Sometimes testing is the thing that spoils everything. So when I became a star in Tamil and had this crazy girl following, I was the first one to announce that I was married even though I was advised against it. I would open all my girl fan mail along with Sarita." (Don't Miss: 'Dayaben', Disha Vakani's Husband Mayur Pandya Spill Beans On The News Of Her Return On The Show)