Television actress, Vinny Arora turned a year wiser on June 28, 2022. Her husband, Dheeraj Dhoopar has the sweetest wish for her. Check out!

Television actors, Dheeraj Dhoopar and Vinny Arora are the most adored couple in the entertainment industry. From being each other’s loudest cheerleaders to the best companions, the couple never fails to serve major couple goals. Since Vinny is pregnant with their firstborn, the doting husband has become more protective and caring, and the same is visible on his IG posts. On June 28, 2022, Vinny turned a year wiser and to mark the special day, Dheeraj posted the sweetest wish ever!

For the unversed, it was on April 2, 2022, when Vinny Arora and her husband, Dheeraj Dhoopar had announced their pregnancy to their millions of fans. Taking to their respective IG handles, the couple had posted two priceless pictures to announce the good news. In the first picture, we could see the to-be-parents having a cutesy kiss while Vinny had flaunted the sonography pictures. In the second picture, Dheeraj could be seen holding his wife, Vinny, from the back and looking away from the camera with a charming smile. They had captioned the images as: 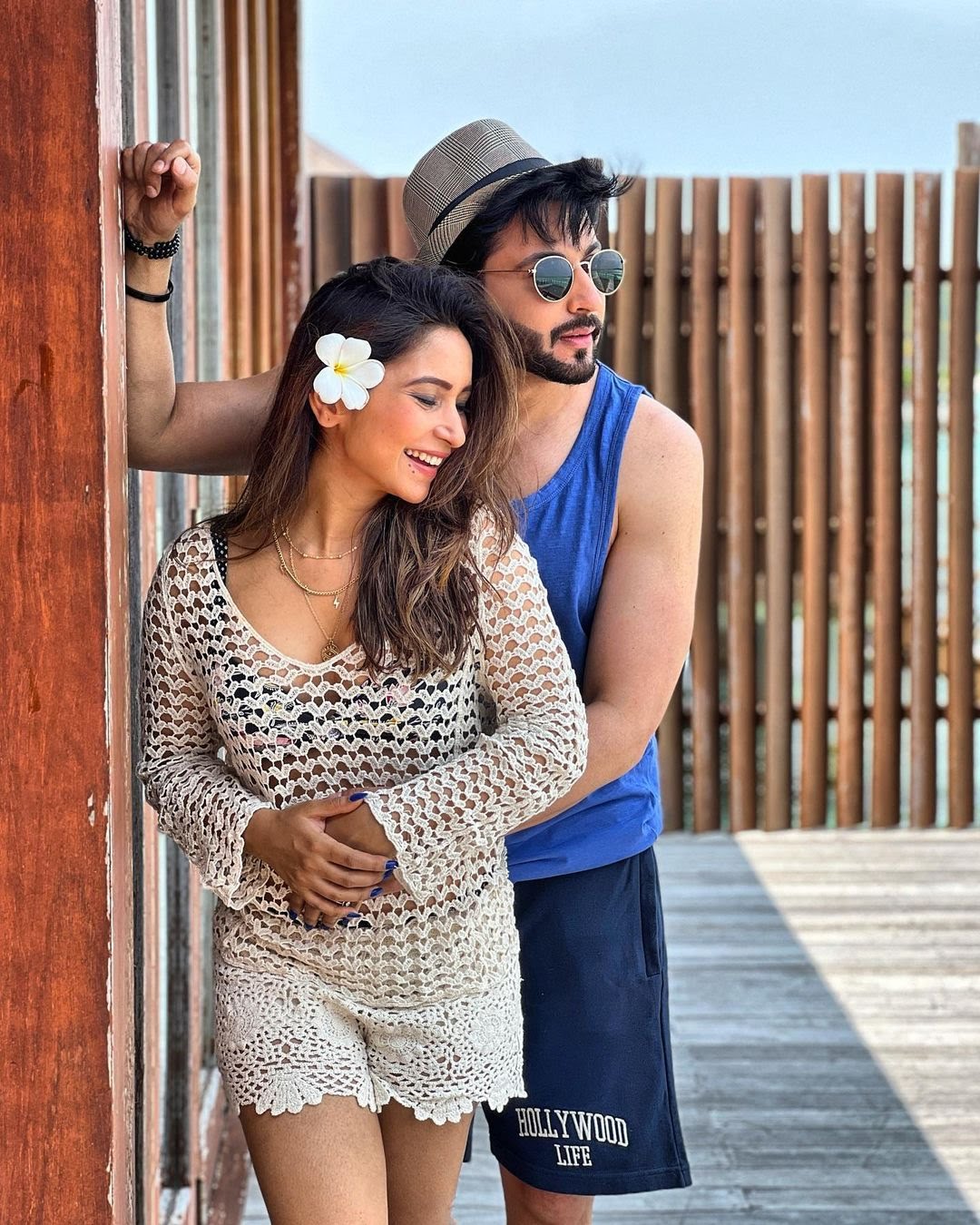 On June 28, 2022, Vinny Arora turned a year older and to celebrate her 31st birthday, the doting hubby, Dheeraj Dhoopar penned the sweetest wish ever. He took to his IG handle and dropped an array of pictures with Vinny, featuring different phases of their relationship. From the couple enjoying their married life, travelling together to getting pregnant and eagerly waiting to embrace parenthood, Dheeraj shared picture-perfect frames of their special moments. Along with it, he penned a love-filled wish for his ‘herioine’, which can be read as:

“My Support , My Strength, My Inspiration, My entertainment, My Heroine, My best Friend, My whole happiness, My foreva nxt level love, My whole world Happiest Happiest Birthday Baby! Love u tons & tons . I miss u here in Shimla … but promise to make it grand when I'II be back to u.” 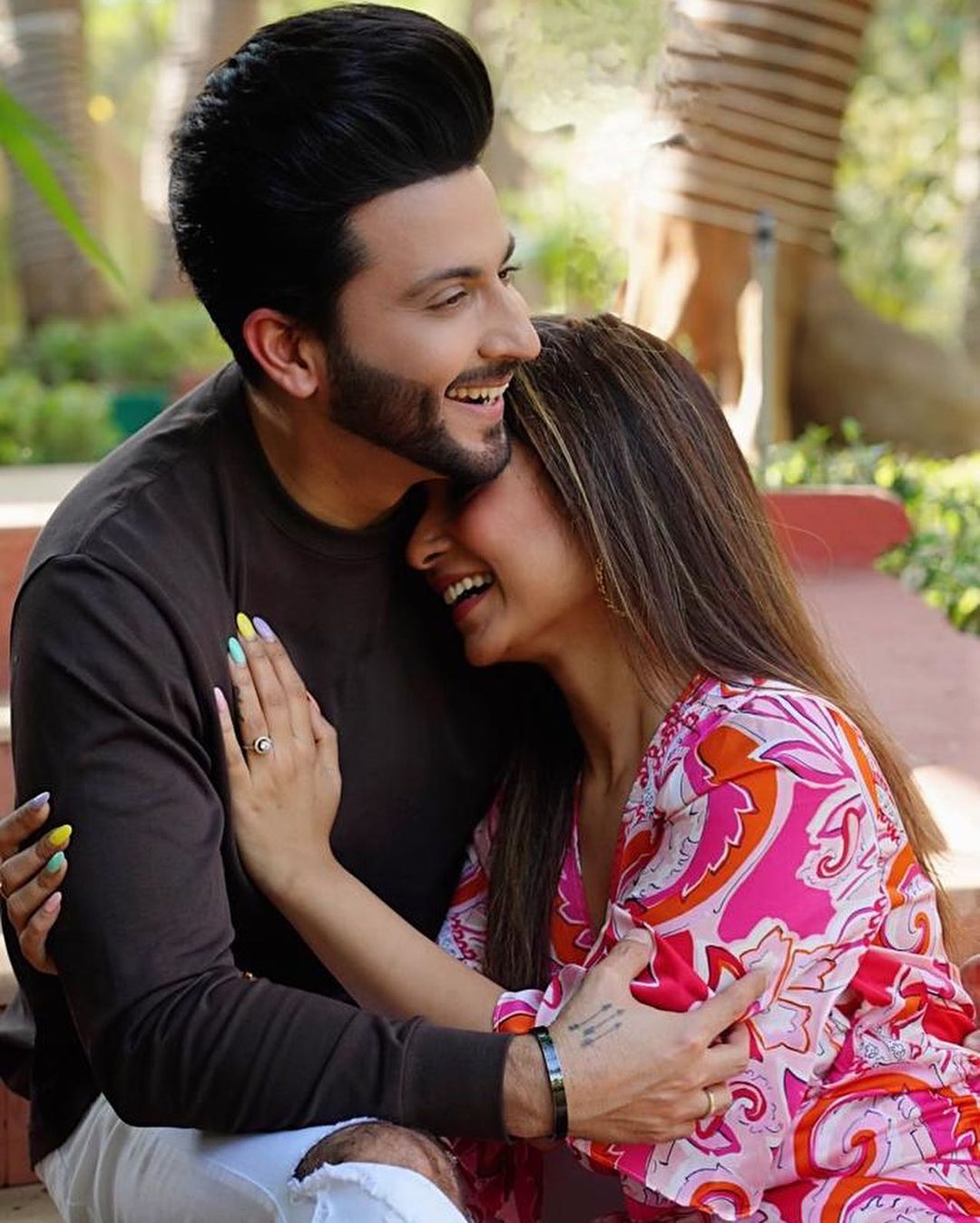 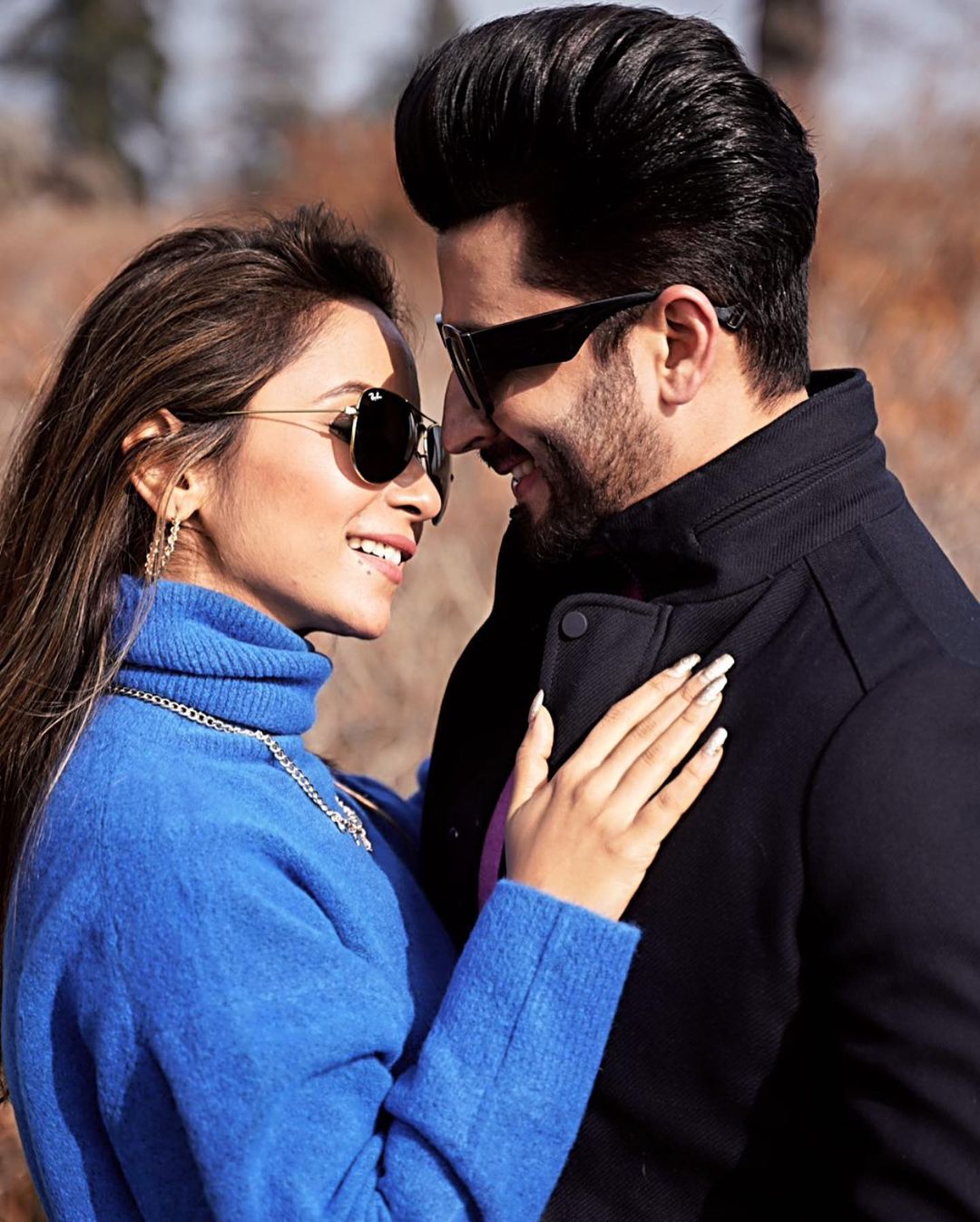 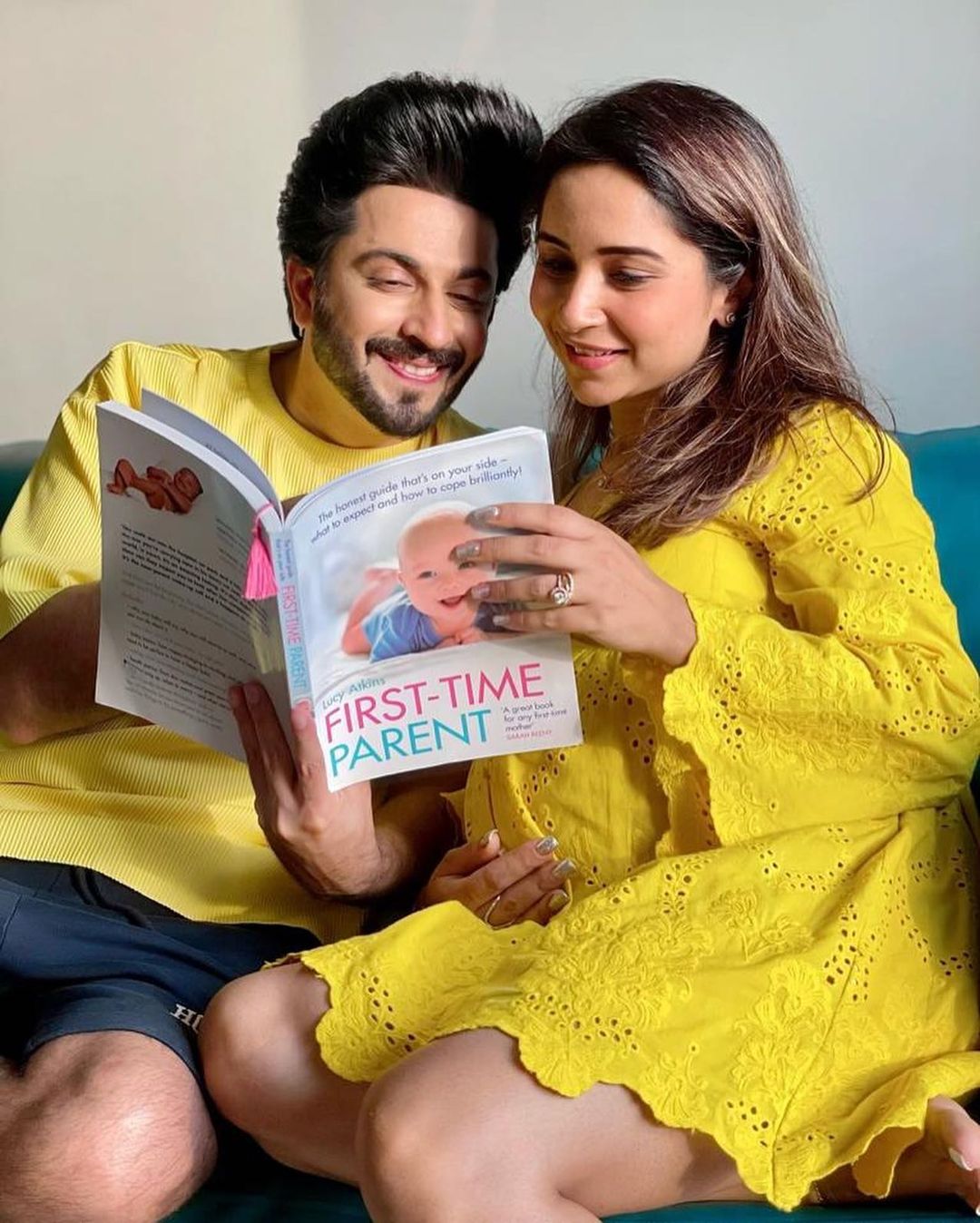 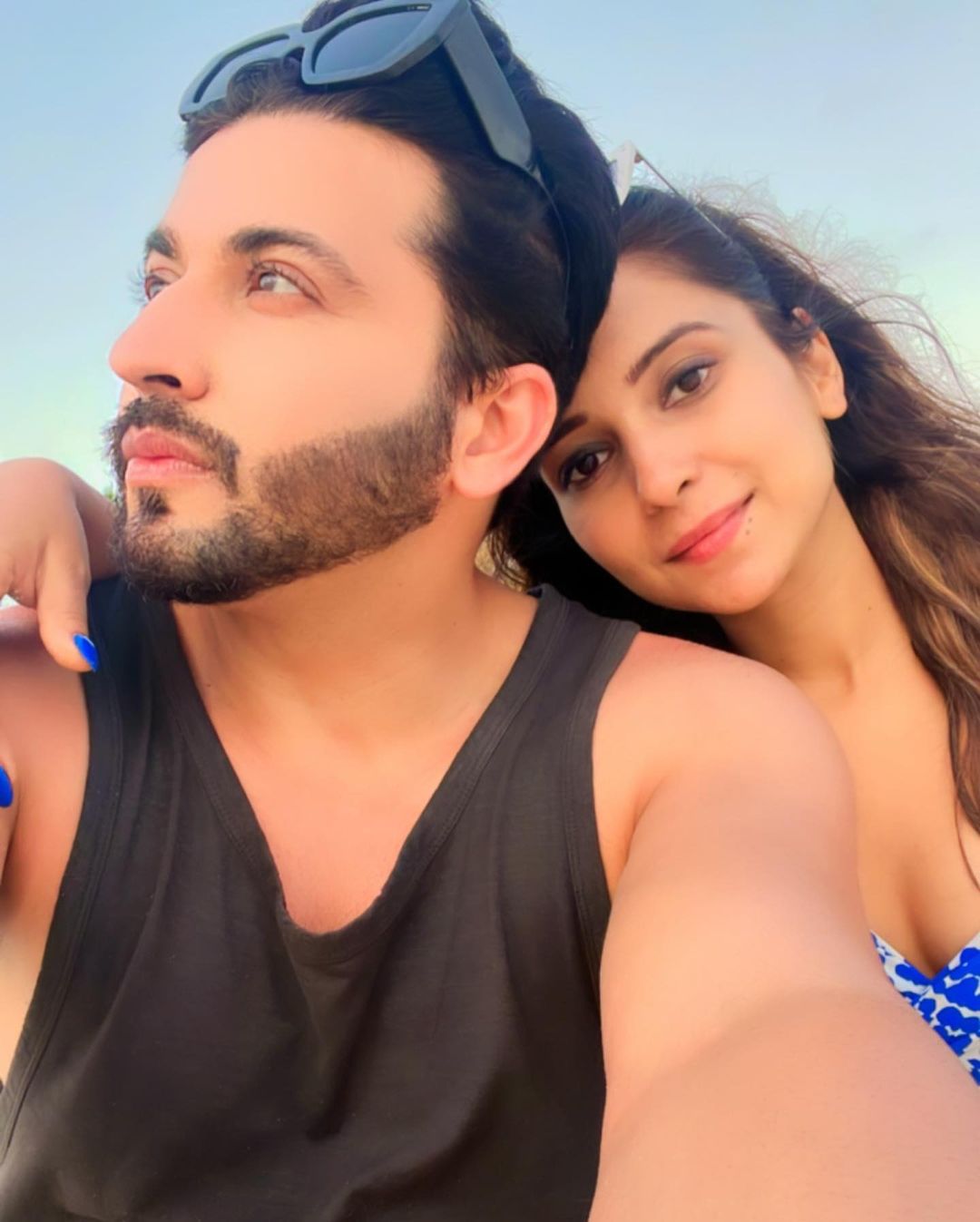 Though Dheeraj is in Shimla currently and cannot celebrate Vinny’s birthday in person, the loving hubby did not fail to make her feel special. He sent a scrumptious chocolate cake, chocolates, flowers and greeting cards for his wifey. Vinny took to her IG stories and shared a glimpse of them. Atop it, she mentioned how much she missed Dheeraj and wrote: 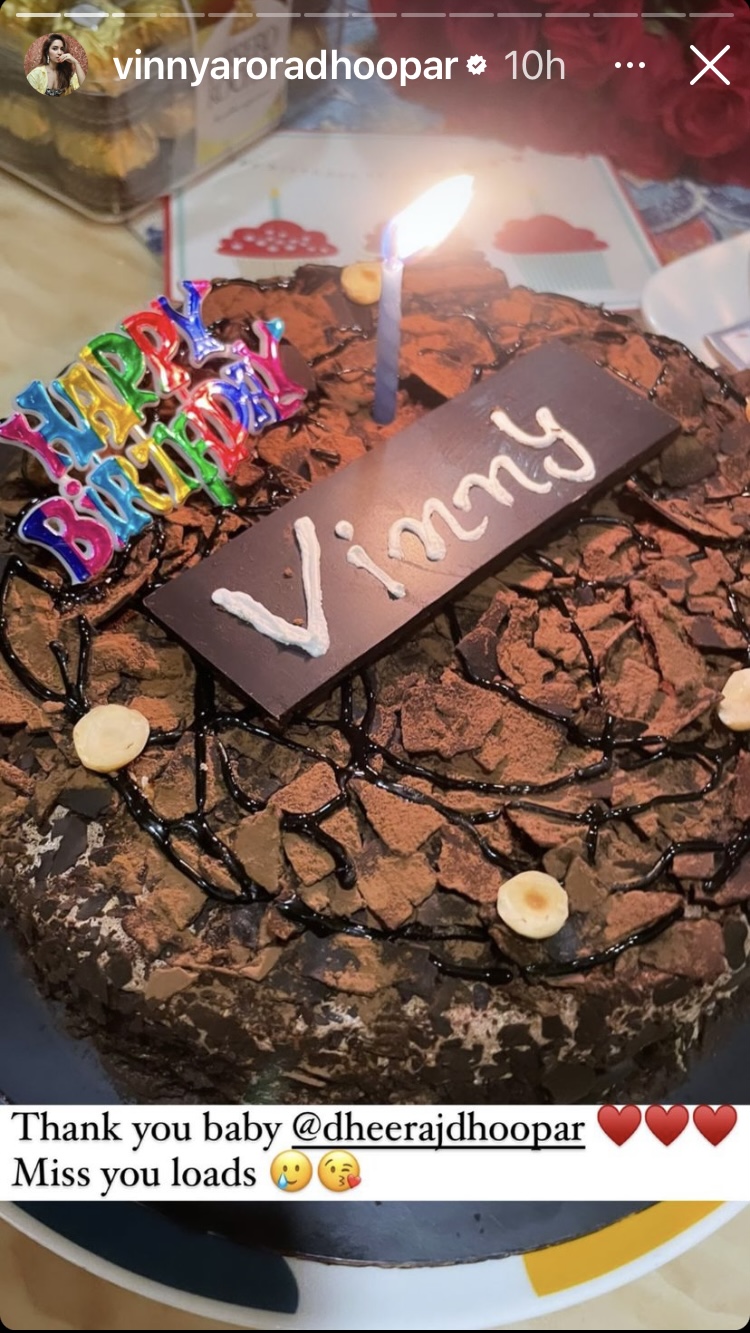 On June 22, 2022, the soon-to-be parents, Vinny Arora Dhoopar and Dheeraj Dhoopar had gone to the Siddhi Vinayak temple to seek the auspicious blessings of God before embarking on the journey of parenthood. In the video, we could see Vinny and Dheeraj making an entry into the temple, holding hands. While she had looked beautiful in a blue floral Anarkali, her hubby, Dheeraj had donned an all-black ensemble. The couple was all smiles while posing for the shutterbugs. Check out!