Actress and politician, Nusrat Jahan has often made it to the headlines for her relationship controversies. The actress is currently in a relationship with Yash Dasgupta. Nusrat Jahan had welcomed her baby boy, Yishaan J Dasgupta, in August 2021. Talking about Nusrat and Yash's relationship, the couple has not yet disclosed if they are married.

“These are legalities, I don't really want to comment on anything she's said because the matter is sub judice in court. I have filed a civil suit in Kolkata and I will not comment on it till it is in court.”

Suggested Read: Aamir Khan Is Ready To Tie The Marital Knot For The Third Time? Here's What We Know 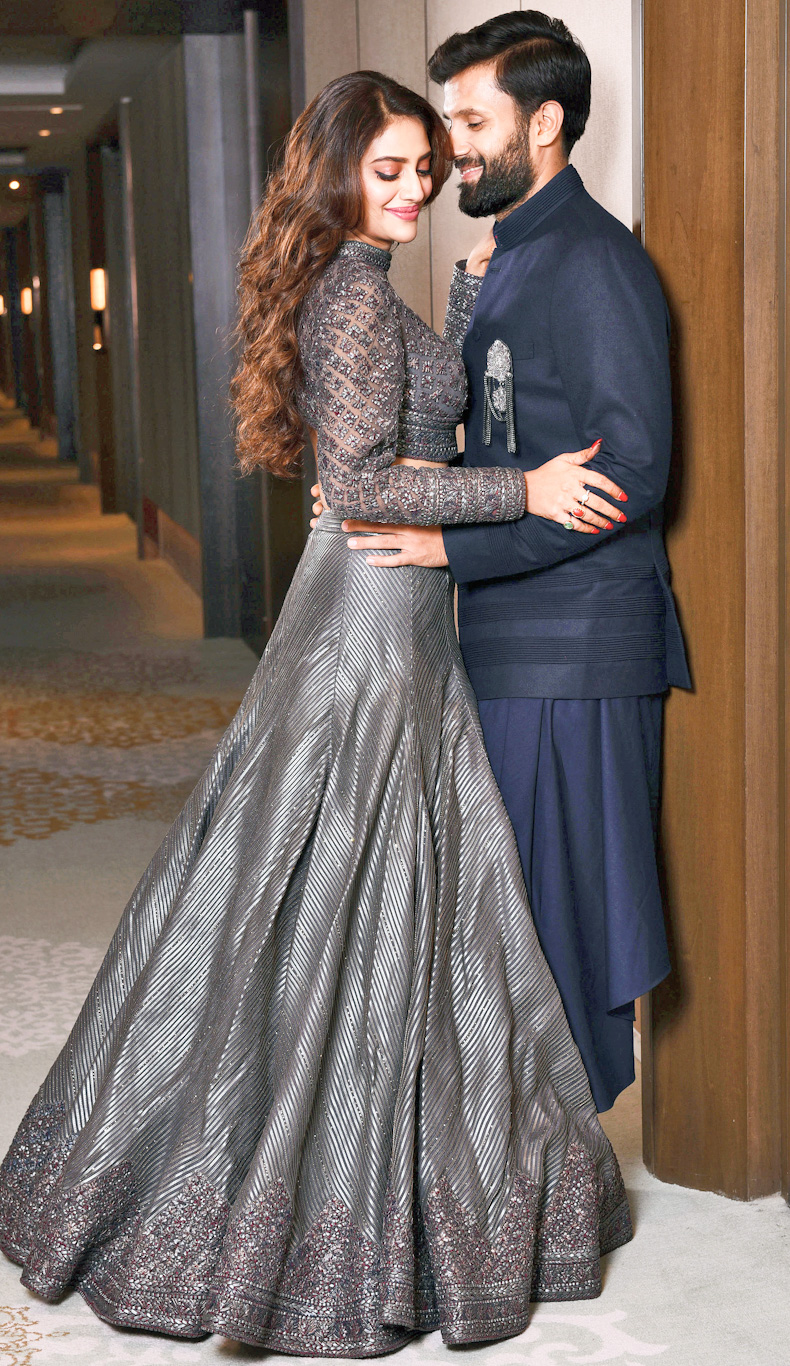 On November 18, 2021, Nusrat Jahan had taken to her Instagram handle and had shared a few pictures with her boyfriend, Yash Dasgupta. In the pictures, we could see Yash standing next to Nusrat in a white shirt and blue jeans, whereas Nusrat could be seen wearing a white kurti with a floral print dupatta. Along with the pictures, she had shared the good news of their Bengali film in the caption, which could be read as: 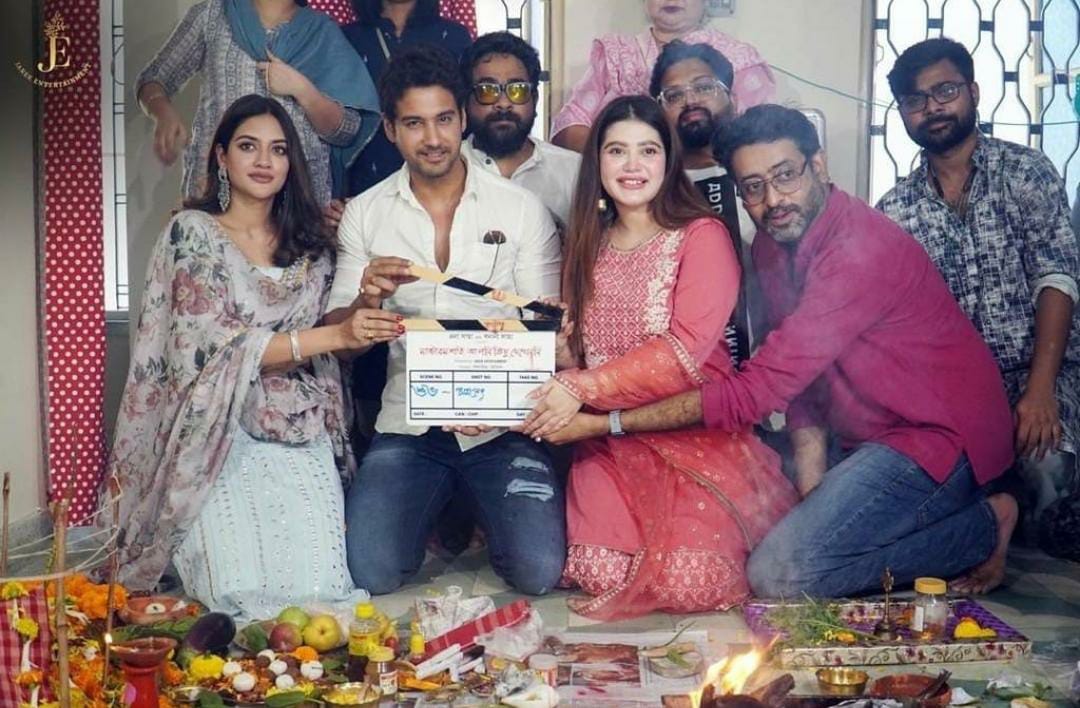 Nusrat Jahan's fans had flooded her post's comment section with warm wishes for their new project. A fan had commented, "Best wishes to you NJ mam n Yash sir lots of love from Nusratians can't wait to see the blockbuster jodi of Yashrat onscreen again", another fan had written, "All the best". Whereas others had commented, "All the best team .... #mastermosaiapnikichudekhenni....u guys will surely rock it #yashrat."

Don't Miss: Sana Khan Celebrates One Year Of Wedding With Hubby, Anas Saiyad, Says, 'You Were Worth The Wait' 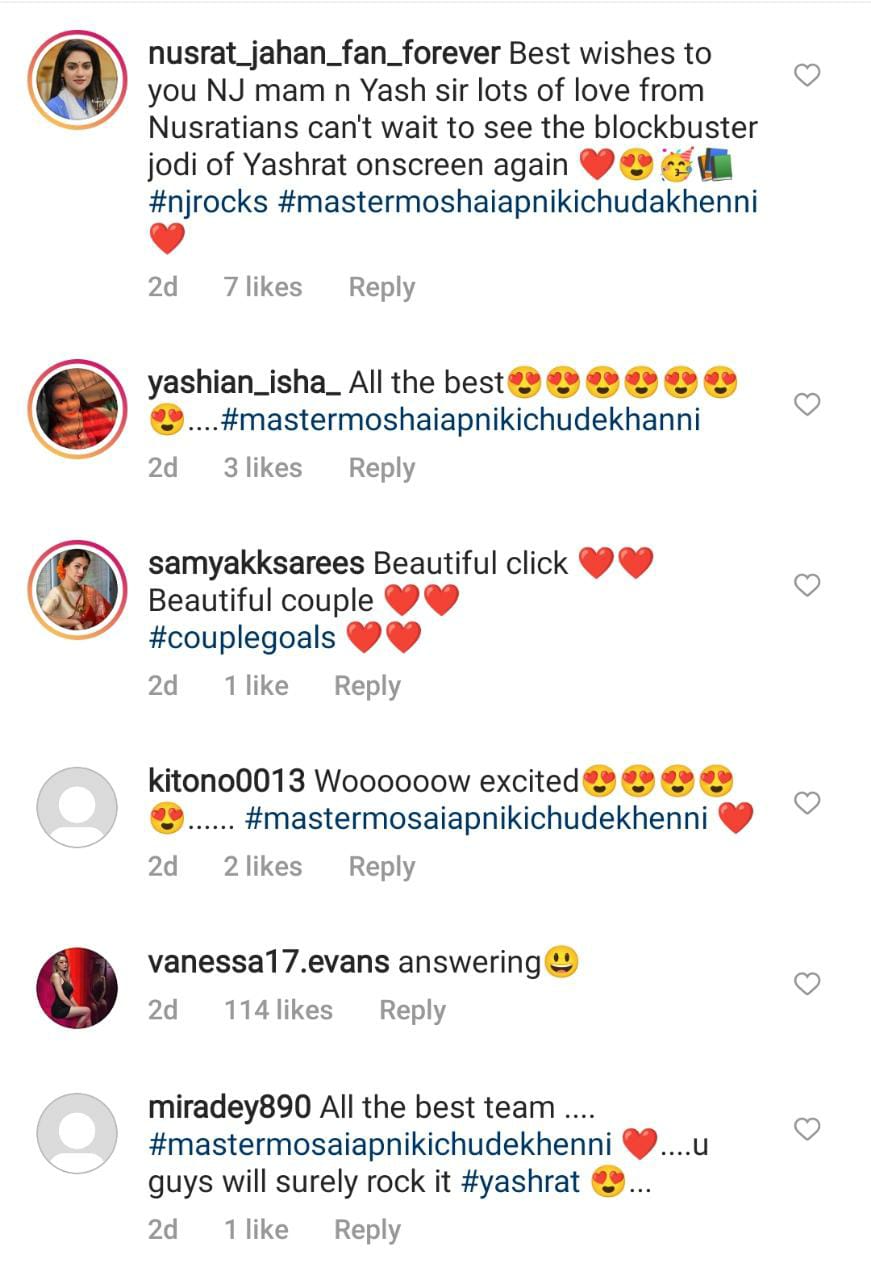 On the other hand, her boyfriend, Yash had also taken to his Instagram handle to share a similar picture. In the picture, we could see Nusrat and Yash holding a clapper board slate in their hands. Atop the picture, Yash had written: 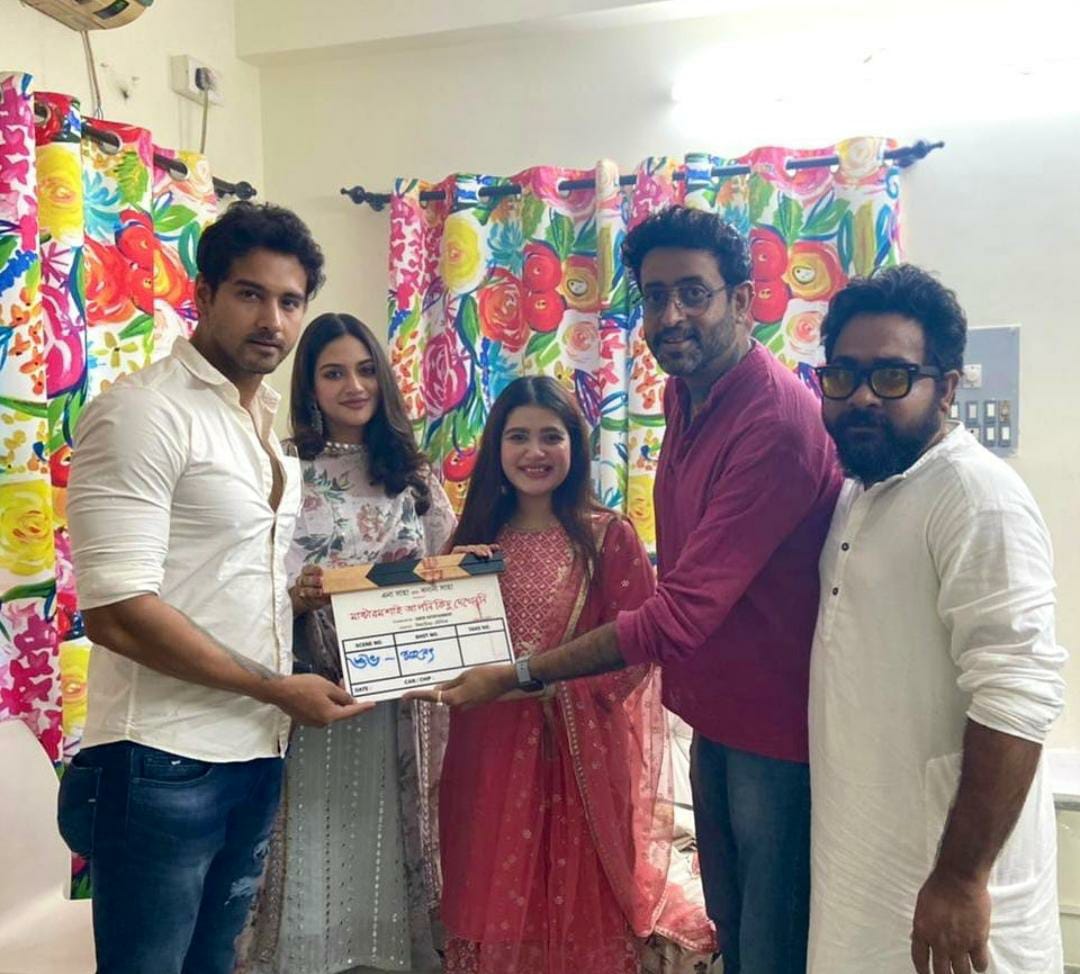 Earlier on November 17, 2021, a Kolkata court had declared that Nusrat Jahan and Nikhil Jain's wedding was not legally valid.  On June 9, 2021, Nusrat Jahan had also revealed in a statement that her wedding with Nikhil had taken place according to Turkish Law, and therefore, it is invalid in India. She had said that her belongings, like family jewellery and other assets, have been 'illegally held back' by her ex-husband, Nikhil. She had also alleged that her "funds were mishandled" from various accounts without her knowledge. 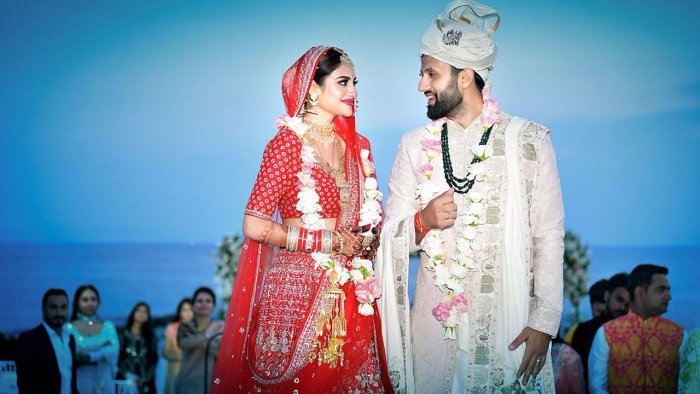 Nusrat Jahan and Yash Dasgupta have not yet given an official statement about their relationship.

Read Next: Sushmita Sen Talks About Her Surgery She Underwent A Few Days Before Her 46th Birthday