Finally, it’s done! The most awaited celeb wedding of Aashka Goradia with his longtime firangi beau Brent Goble is over and we brought to you all the updates from the wedding. The couple managed to do everything in a very hatke style and we are still not getting over it.

Aashka-Brent Tied The Knot, Here Is The Complete Wedding Album Of This Unique 'Firangi Ki Baraat'

Bride-To-Be Aashka Inked Tattoo, It Is As Unique As Her 'Mangalsutra'

Aashka and Brent got married in a white wedding on December 1, followed by pre-wedding functions and Hindu wedding on December 3 in Ahmedabad. And it was totally a star-studded affair where their industry friends had a lot of fun grooving and clicking pictures. In an exclusive interview with SpotboyE, bride Aashka got candid and spoke at length about her ishq with Brent, shaadi and honeymoon. 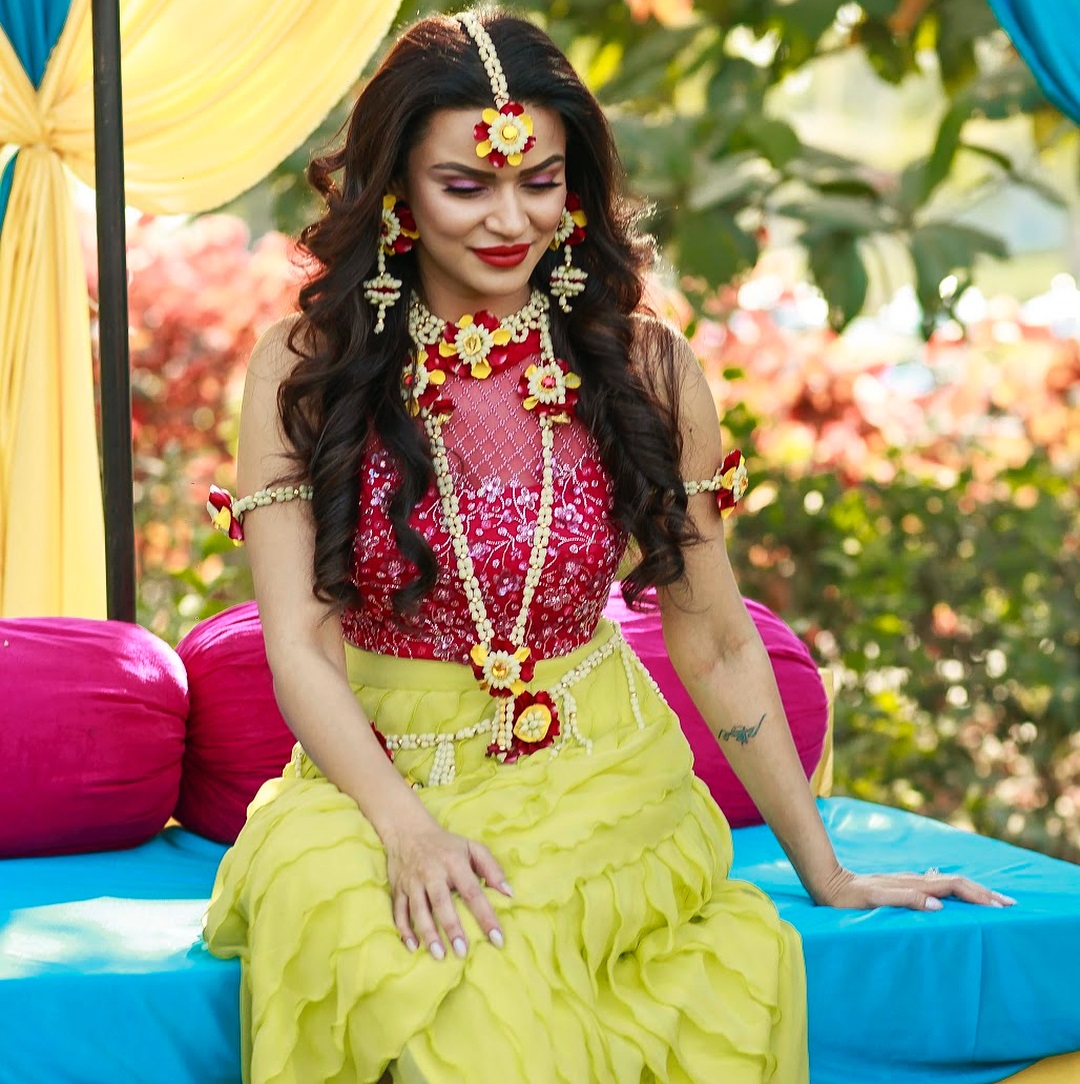 Talking about her meeting with Brent, she said:

“I met him on a holiday in Las Vegas. We were attracted to each other almost instantly. I went to Las Vegas again after a month to meet him and he suggested that I should meet his parents. Very manly gesture, I had never been to a boy's house and trust me, it was a wonderful experience. Above all, it gave out a loud and clear message that Brent was serious about me.”

“His mother suggested that he should move to India to know me and the country better, if this needed to work out. After 35 days of me flying back to India, he joined me here.”

Also Read: When Hubby Saif And Ex-Shahid Met Before Kareena's Wedding, This Happened 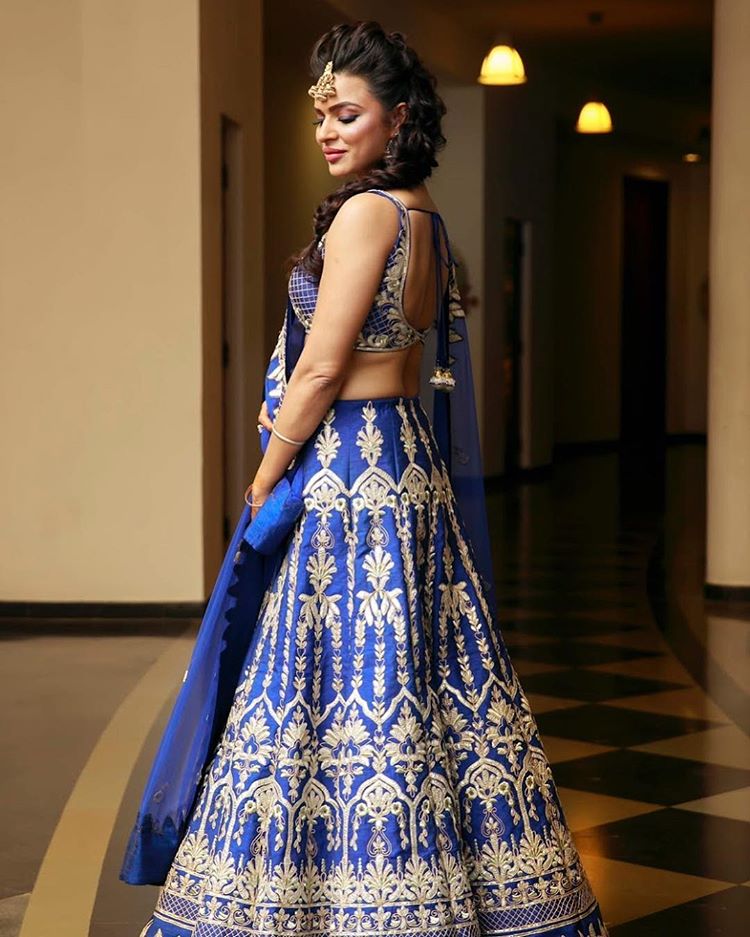 “Oh yeah. 5 minutes with them, and he had become the apple of their eye.”

On her family being wary about Brent, she said:

“Yes, but as I said they loved him instantly and knew that their daughter had made the right choice.” 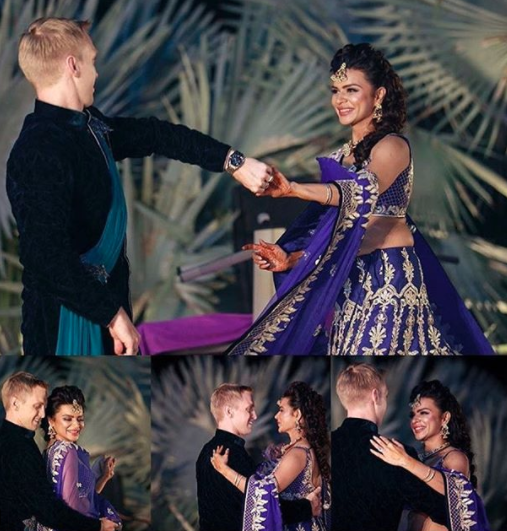 “Well, we will shuttle between India and the US. But I am going to be very much around for all my assignments and stay in India as and when I am required. So you can say, we have decided not be firm at any destination. We'll take it as it goes.”

On Brent’s profession, she remarked:

“He is a weapons instructor. He is into realty as well. Right now he is looking into SME investments, he is setting it up for obtaining citizenship here.” 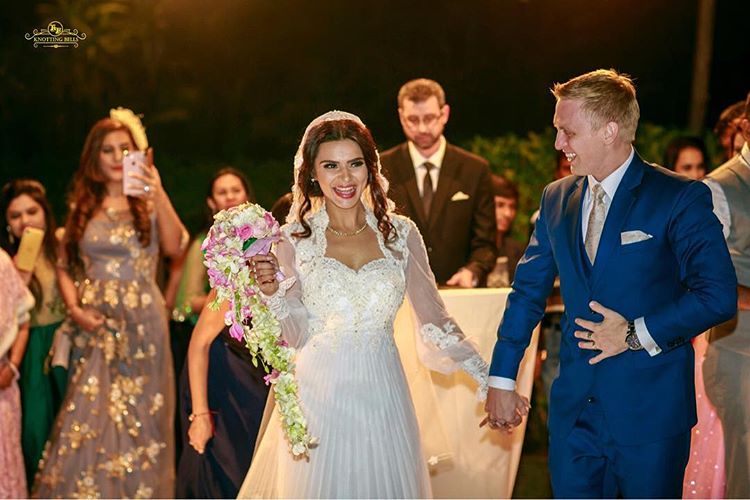 On her live-in relationship with Brent, she was quoted as saying:

“Hmmm, I have been living alone for 16 years, and so that was not a call that my parents were going to take. So, there was no 'OMG! What are you doing, Aashka?”

Talking about the best quality of him, she said:

“I like his decisiveness, he is very sure and clear what he wants in his life. Isn't that trait which every woman looks in a man?”

Also Read: Here's Why Vatsal-Ishita's Love Is Being Compared To Legendary Love Story Of Sunil Dutt And Nargis 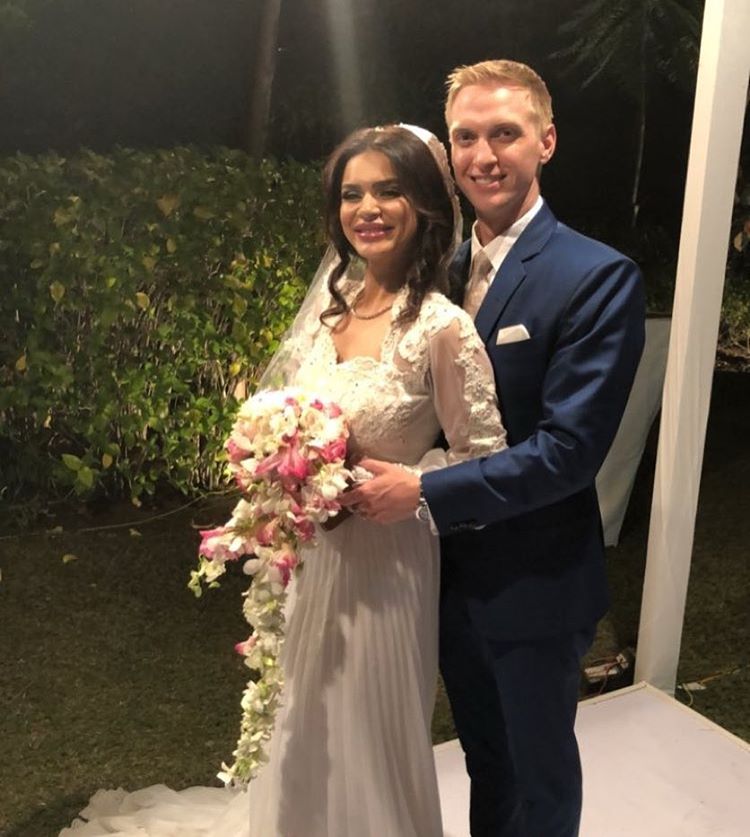 If she wants to change anything in him, she adorably said: 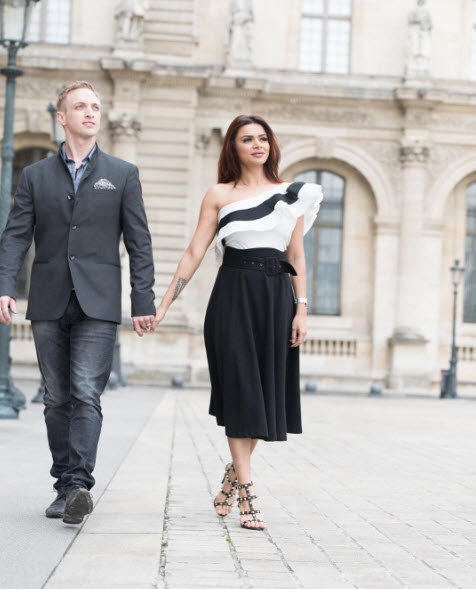 She revealed if Brent wants to change anything in her: 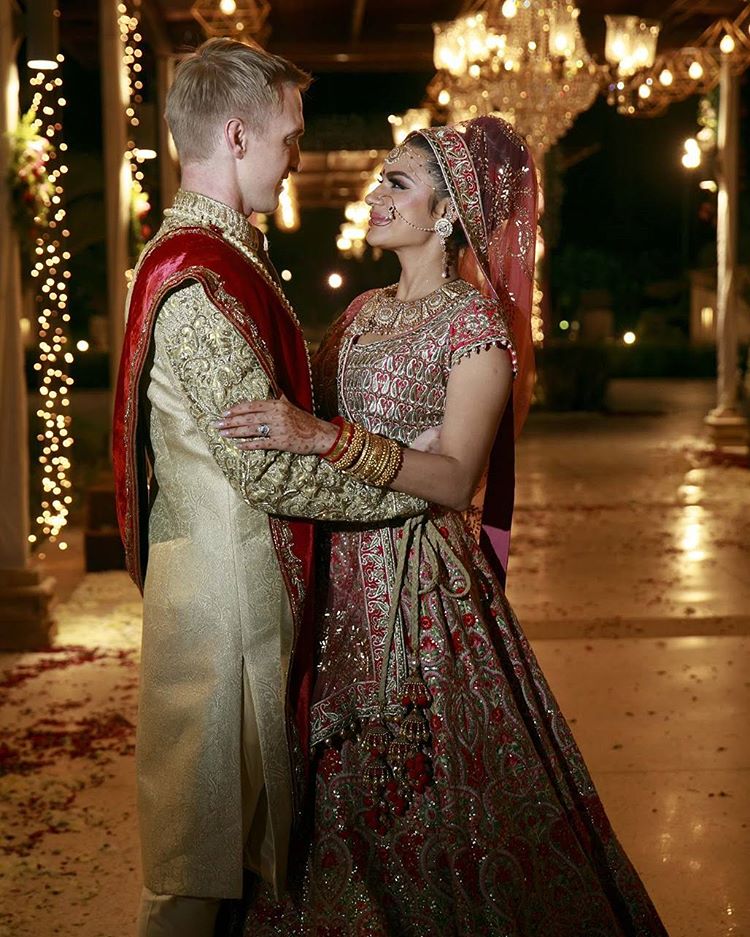 Suggested Read: Bharti Looks Like A Doll On Her Reception, Wearing Stunning Blue Gown And Only Diamond

She spilled the beans on the most romantic moment with him:

“It happened in Colarado, when he went down on his knees to propose to me. He picked up lines from Melluha, my favourite book--- and said a few lines interspersing them with names all the important people in my life.That shows how well he has accepted not just me but all those who matter to me. Here boys don't want to give their gym time to their wife, and this man is not rigid- he is ready to change his eating habits live in a different climate, learn new languages. In fact, he has already started sacrificing so much in order to adjust here. Actually, kaafi changes aa bhi gaye hain.

Recently we went to the US for a month and he yearned for sabzi, roti and dal over there. He has hired a Hindi tutor and learning the language quite well. It's not difficult for him to change but of course it's a big challenge. Here, there's so much of a girl-boy thing that is so widely prevalent. A man gets miffed if asked to give his gym time to his ladylove and the other way round, the woman gets miffed to give her salon/spa time to him.” From where she did her wedding shopping, she said:

Talking about her honeymoon destination, she said:

And about babies, she remarked: Also Read: Aashka Goradia's Bridal Entry Grooving On The Song 'Dhating Naach' Is Too Awesome To Be Missed

If she is getting to hear comments like: He is not Indian, he might not marry you, be watchful; or not, she revealed:

“Nahin, woh sawaal hi paida nahi hua na. As I told you, I had met his parents almost from the word 'Go'. His family's values are very high, let me add that. they are very progressive and have no problems with my acting career too. In fact, my mother-in-law has told Brent to support me in my work. I love her immensely, and of course his son too (laughs). You know what? Out abroad, they don't even think about such things- lekin yahan zaroor hai aise sawaal jo kuch logon ke mann mein uthte rehte hain. So, people may have thought but nobody told me on my face.” 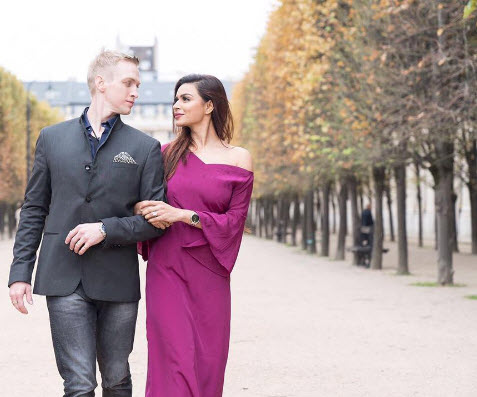 “Our individuality is not strong. We are influenced very easily by whatever goes around us. We don't try to break free. We keep saying that we want to be out-of-the-box but our surroundings are such that people are judging you constantly, it has got into our blood and veins and we also keep judging people. Add this to the way how we are handling social media, everyone wants to have the last word, this whole game of one-upmanship must end. Let's take our phone habits. We expect every call of ours to be answered. If it is not, we think the other person has committed a crime. We hound people on the phone with not just calls but WhatsApp and SMS too. You and I want to break free alright, but it's a long drawn out battle lying ahead of us. Now, let me go!” Talking about the cons abroad, she retorted:

“Of course there are. Hamare yahan akelapan nahin hai, there almost every person is eating alone in a restaurant and that tells you one of their stories- people are lonely out there. So wahan bhi kaafi cheezen hain which you and I might not like. Like, here's one more--- there, nobody has time for anybody. Jahan insaan honge wahan problems zaroor honge. But as I said, let's accept our virtues and ignore our flaws to get together. Then there'll be so much love around us, and not hatred.”

Congratulations to the newly-weds Aashka and Brent. We wish you lifetime togetherness and hope you have a wonderful married life. All the readers, stay tuned with us to know more about your favourite Bollywood and TV celebs.

NEXT READ: Mouni's Dance On 'Kajra Re' Is Giving Tough Competition To Aishwarya Rai Bachchan