In an interview, NCB officer, Sameer Wankhede's actress-wife, Kranti Redkar, opened up about their marriage, personal life, and kids. Details inside!

Narcotics Control Bureau (NCB) officer, Sameer Wankhede is in the headlines once again, as he is the one, who is investigating the high-profile cruise drug case. The case in which Bollywood superstar, Shah Rukh Khan’s son, Aryan Khan, is detained. He is also the man behind the investigation of the late actor, Sushant Singh Rajput’s drug case and is the same officer, who broke the news headlines when he caught popular singer, Mika Singh at the airport with foreign currency.

However, not many people are aware of the fact that Sameer Wankhede’s wife, Kranti Redkar, is a popular Marathi actress who had also worked in critically-acclaimed director, Prakash Jha’s film, Gangaajal. Now in her recent interview, Kranti opened up about her marriage with Sameer, their kids, and opened up about his work ethics.

Recommended Read: Mira Rajput Kapoor Gives A Glimpse Of The Artistic Stairs In Their New 56 Crores Worth Home 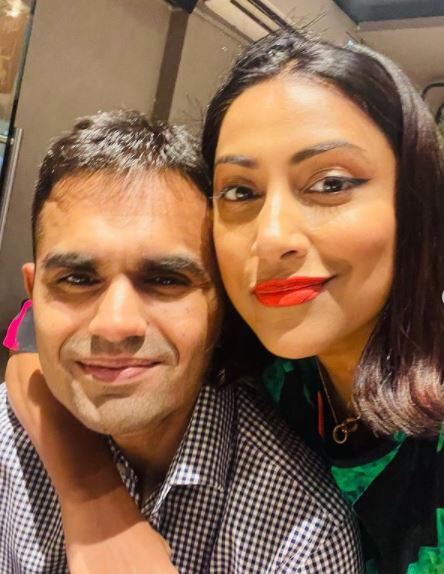 In an interview with ETimes, Kranti Redkar, opened up about her husband, Sameer Wankhede handling the high-profile cruise drug case in which Bollywood superstar, Shah Rukh Khan’s son, Aryan Khan has been detained and interrogated by the Narcotics Control Bureau (NCB). The doting wife opened up about her husband’s strict work ethics and said, “Sameer has always been a hard worker. His operations and cases were there even before too. Today, he is dealing with Bollywood-related drug probe cases, which is why it is getting highlighted. I give him his space when he is investigating or working on operations.” 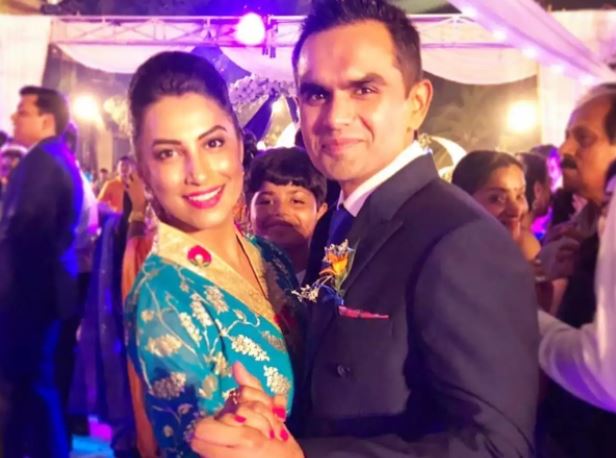 Going further in the interview, Kranti Redkar was enquired whether her husband, Sameer Wankhede, discussed anything with her in connection to the cases he’s handling. The Marathi actress denied it and said that she never interferes in Sameer’s work and always tries to maintain the secrecy of his job intact. She explained, “I never ask him what happened, how it happened because I respect the secrecy of his job. I take care of everything at home, which is why he can concentrate on his cases more. He does secret operations on an everyday basis, and he is not even allowed to reveal anything related to that with his family.”

Kranti Redkar also opened up about her husband, Sameer Wankhede’s sheer dedication towards his job and added that he barely sleeps for 2 hours in a day, as even after coming home, he is indulged in phone calls with other officers regarding their cases. Heaping praises on her husband, Kranti said, “He sometimes gets so busy that he can't even sleep. He works 24/7. He barely sleeps for 2 hours. Even after coming home, he discusses the operations with his team over the phone. I never ask him, 'Kya hua batana..Kaise hua..kya kiya'. I maintain the secrecy of his job and respect the profession.'” 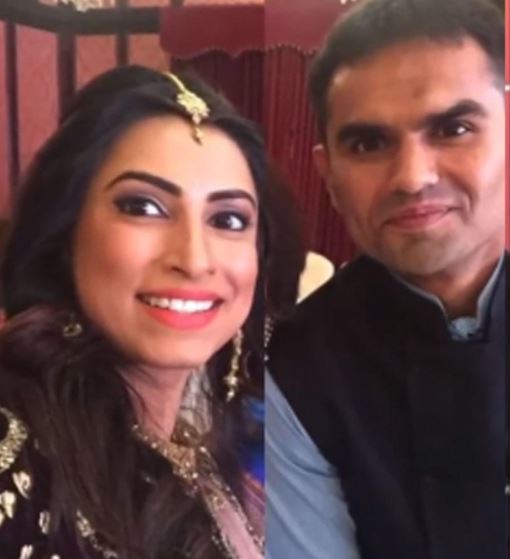 In the same interview, Kranti Redkar also revealed that she and her husband, Sameer Wankhede, are blessed with twin babies and admitted that it’s tough for her husband to not being able to spend time with their 3-year-old babies. However, the doting wife clearly said that she is proud of her husband. She retorted, “Our twin babies sometimes miss him at home, which is obvious. They are three-year-old, and missing their father at home is obvious for them. But Sameer knows I am there at home to take care of his family, kids and he does not have to worry about anything. I am so proud that Sameer is sacrificing his personal life, kids and family for the nation.” At the end of the interview, Kranti Redkar revealed that her husband, Sameer Wankhede is an introvert and is also quite shy in front of the camera. The doting wife also stated that she told her husband to smile a bit while giving interviews. She said, “I am so happy that finally, he has started giving interviews to the media. He never opens up about anything to anyone. He is an introvert and very reserved. He never smiles. I have asked him to smile while giving interviews but he smirks. But yes, he is NCB officer Sameer Wankhede, and I respect and love the way he is. I am so proud of him.” 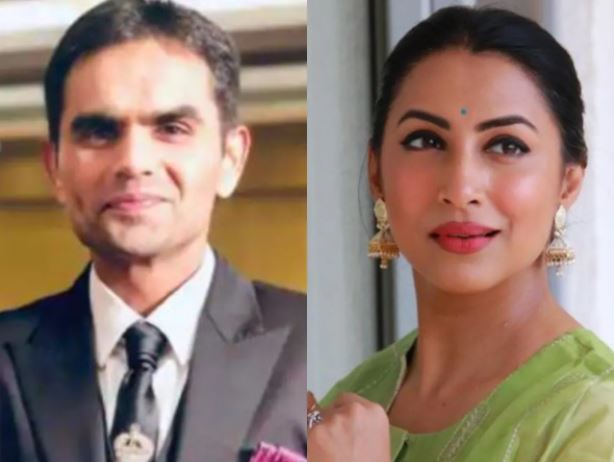 Also Read: Unseen Picture Of Alia Bhatt And Ranbir Kapoor From One Of Their Vacations Is Pure Couple Goals

For the unversed, Sameer Wankhede was the officer, who had grabbed headlines after he had made sure that the World Cup trophy in 2011 was released from the Mumbai airport after paying duty.