Childhood sweetheart turned life partner, Nakuul Mehta and Jankee Parekh's love story is one of the most beautiful ones. Check out his wedding's unseen pictures!

There is nothing purer than the love that brewed when we knew nothing about life and its complications. We all dream of marrying the one, whom we had met in the awkward teenage years. Someone, who had held our hand in the difficult adulthood. Lucky are the ones, who marry their first love. And television actor, Nakuul Mehta is one of them as he had tied the knot with his childhood sweetheart, Jankee Parekh. They never fail to give us inspiration with their cute social media PDAs. (Recommend Read: When Priyadarshan's Daughter, Kalyani Revealed The Reason Behind Her Dad And Mom, Lissy's Divorce)

Before we take you further into the story, let us take a look back at Nakuul and Jankee's love story. It was on January 28, 2012, when Nakuul and Jankee had changed their status from childhood sweethearts to life partners. We still remember how in millions of interview, Nakul had shared that marrying Jankee was one of his best decision. And one look at their Instagram feeds and we can definitely say that they are truly made for each other. From sharing cute love notes for each other to posting adorable pictures, they are an inspiration for every married couple. 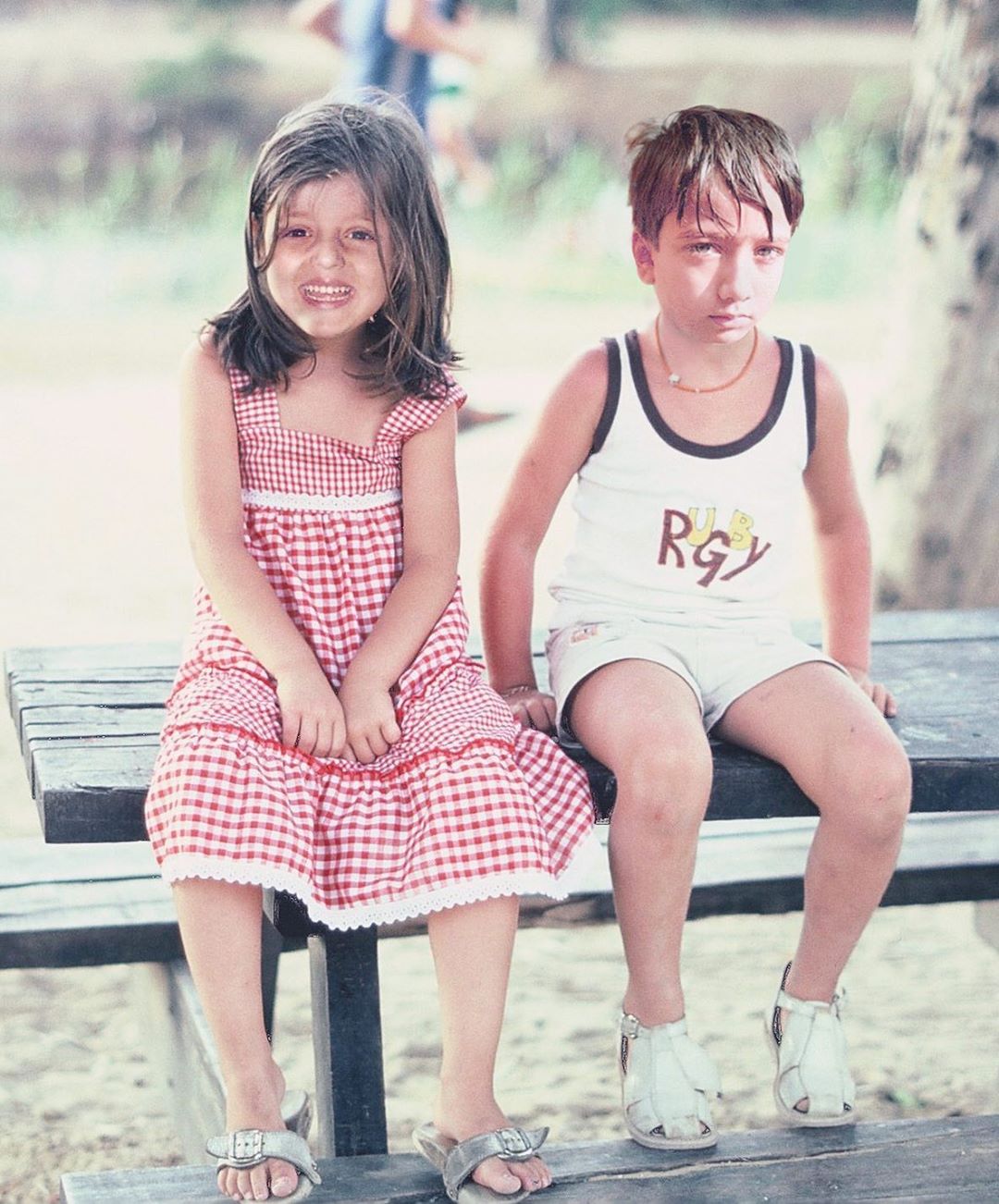 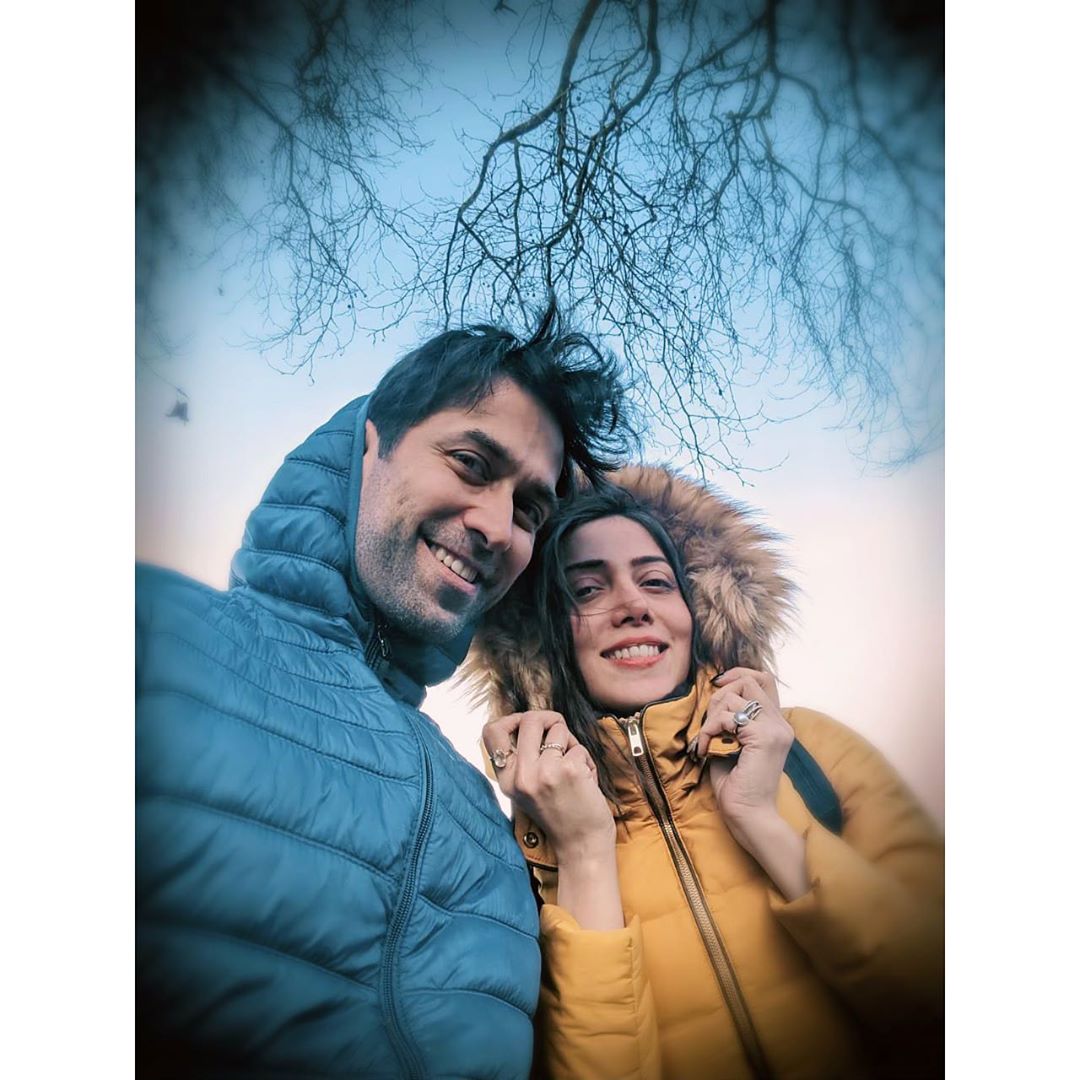 Recently, we stumbled upon unseen wedding pictures of Nakuul and Jankee. Yes, on the occasion of their ninth wedding anniversary, Nakuul and Jankee's wedding photographer had shared pictures from their wedding. In one of the pictures, we had seen Nakuul, who was dressed in a cream-coloured sherwani. He had teamed his look with a pink turban. We had also seen another cute picture, wherein Nakuul was seen posing with his dulhaniya, Jankee. The pictures were captioned as "January 28th, 2012- Just graduated from film school. Never in my wildest dreams did I imagine myself photographing weddings. Theirs was my first and never looked back ever since." Check it out below: 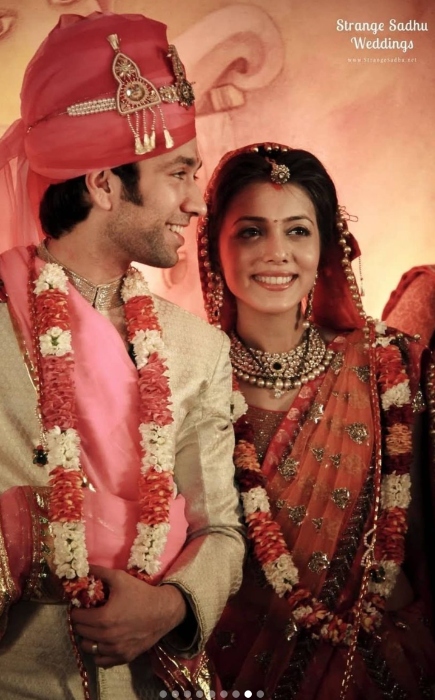 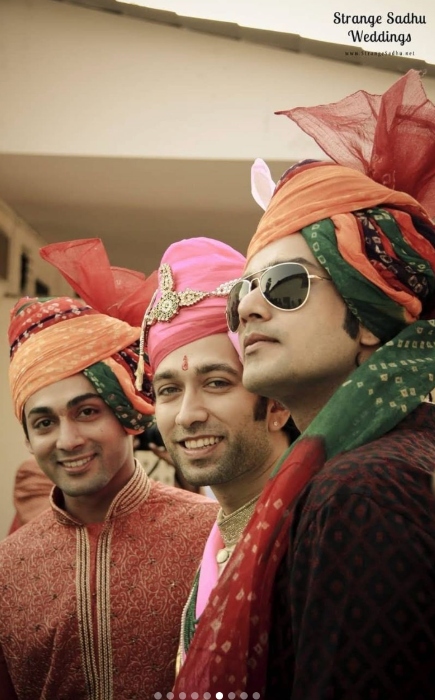 For those who don't know, Nakuul and Jankee are all set to embrace the next journey of their life. In November 2021, the couple had made a cutesy pregnancy announcement on their respective Instagram handles. The duo had shared lovely pictures, wherein Jankee was seen flaunting her baby bump in a blue dress, while Nakuul gave a funny expression. Alongside it, Jankee had written, "Our quarantine wasn’t boring at all! We’re going to have a souvenir for life and we CANNOT wait! Our greatest adventure begins!" On the other hand, Nakuul had captioned it as "Best friend < Girl friend < Missus < THIS Circle of life & then some more .. Avec @jank_ee #WeAreExpanding." (Also Read: Mandira Bedi Shares A Video Of Her Adopted Daughter, Tara Getting Her First Haircut At A Salon) 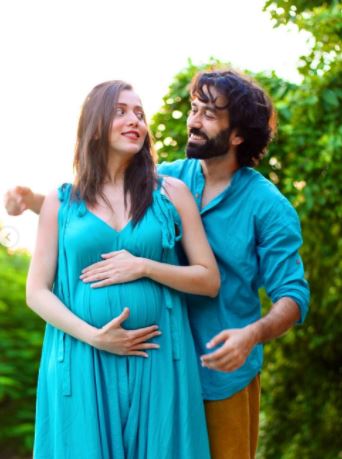 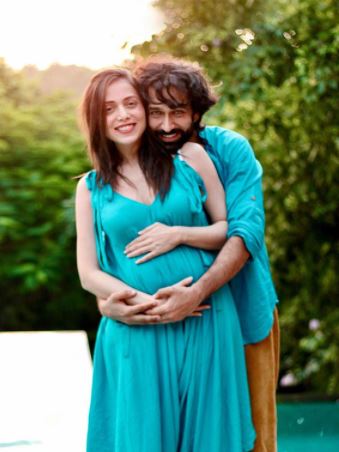 Coming back to their love story, in an interview with Humans of Bombay, Nakuul had talked about he had met his love of life. He had said, "My first thought when I saw Jankee was, ‘How amazing would life be, if she agreed to marry me.’ I was only 18 but my instincts told me, she was the one. We were both training with Shiamak–I saw her there for the first time. I was also interning at BSE & remember travelling from there to Andheri, strategising an opening line." He had further added, "Finally, I gathered the courage & asked her, ‘Do you have a name?’ Her look said, ‘What do you mean, do you have a name?’ But she just said, ‘Jankee’. After that, it took me 2 months to get her number! We talked every night for 6 months before I asked her out. I went to her house with a bouquet & a card–cheesy, I know! But all she said was, ‘I’ll call you.’ Then she called & said, ‘I don’t see you like that.’ It was a no go–but I continued to be her friend despite how hard it was." (Don't Miss: Ankita Karan Patel Gives A Glimpse Of Her Little Munchkin, Mehr Patel's Shoe Collection) Television actor and newbie daddy, Nakuul Mehta and his darling wife, Jankee Parekh got drenched in the rain and enjoyed their alone time in their garden. Jankee and Nakuul had left their coupledom phase in February 2021 with the arrival of their baby boy. However, the couple makes sure to