It’s a known thing that Bajrangi Bhaijaan was a massive hit and we loved the movie to bits. Other than Salman Khan and Nawazuddin Siddiqui’s stellar acting, there were two very sweet ladies who won our hearts. One of them was the cute little girl Munni, played by Harshaali Malhotra and the other one is Meher Vij, the actress who played her mother. She was so exceptionally convincing when she played the role of a Kashmiri woman in the movie, wasn’t she? 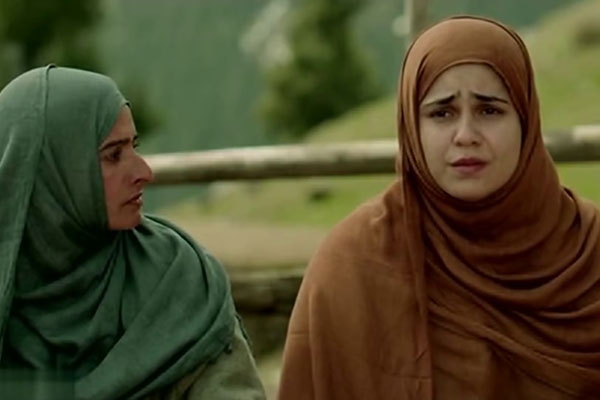 Now, you must be wondering why we are talking about her now. Well, we found something about this actress which is more of a sweet surprise. The actress in her real life is actually married to TV actor and Punjabi movie star, Manav Vij for 11 Years now. Manav Vij has played the role of Gautam Sinha in Gunjan Saxena: The Kargil Girl. He began his career in 2002 with Shaheed-E-Azam and has since played significant characters in Bollywood films like Udta Punjab, Naam Shabana, Andhadhun and Laal Kaptaan.

Also Read: 10 Bollywood Actresses Who Fell In Love With Divorced Men And Got Married To Them He has also worked in Punjabi movies like Punjab 1984 and Mummy Punjabi and has also been a part of popular serials like Kyunki Saas Bhi Kabhi Bahu Thi and Kis Desh Mein Hai Meraa Dil. When the couple completed 8 years of marital bliss in 2017, and Manav shared a beautiful throwback photo of his wife, from their wedding day with a romantic caption for his wife. Take a look: 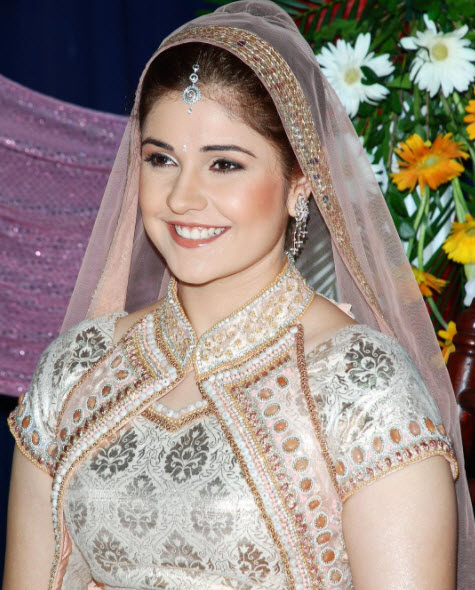 In 2016, on the day of their anniversary, Manav posted this with the beautiful caption,

"Yesssssssssss on 5th July 2009 I got married to beautiful bomb and then she became my bessssht friend. happy Friendship Day sweetheart" And we must say, the couple looks stunning. Looking at the couple’s Instagram accounts, one can easily say that they are so fond of each other. In one of the photos, Manav professed his love in a crazy way. Manav keeps posting photos of himself and Meher, and in some, he goes a tad bit hilarious! Like this one. 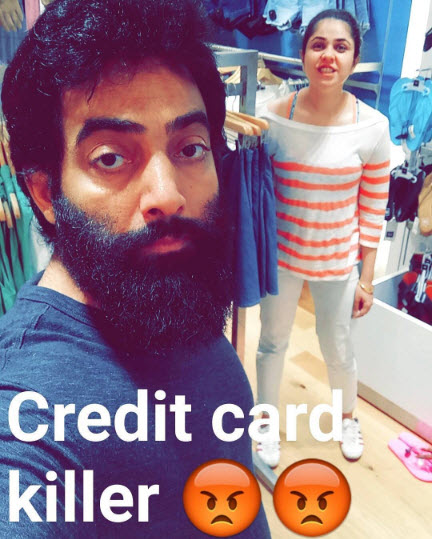 And in some, it's just cuteness personified. 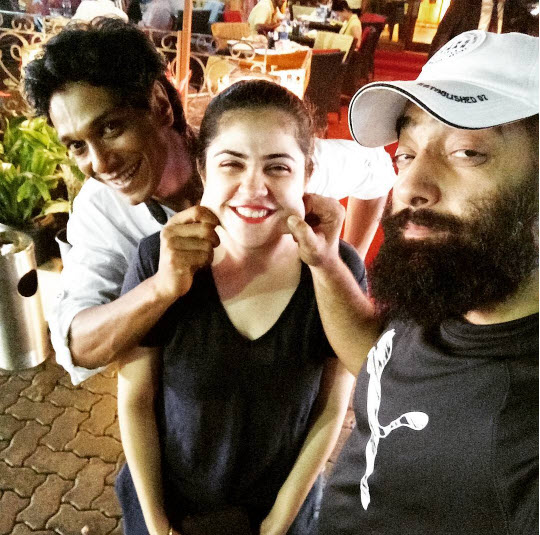 They make one extremely cute couple, don’t they? And they look so good together. They look adorable together, completing each other. May God bless Manav and Meher with all the happiness and love in this world! And all you guys, stay tuned for more updates on your favourite celebrities!